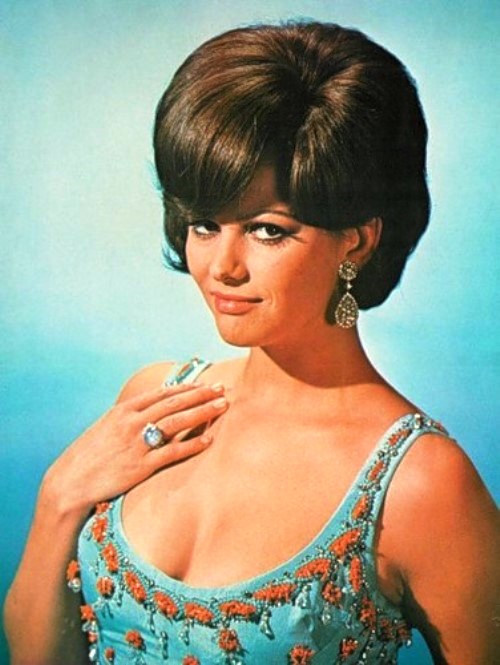 Beautiful Italian actress Claudia Cardinale
Born Claude Josephine Rose Cardinale on 15 April 1938 in Tunisia, her mother, Yolanda Greco was Sicilian born in Trapani, and her father – an Italian. Her native language was French, so even during the filming of “The Leopard” by Luchino Visconti, Claudia Cardinale had to learn her lines by ear.

Meanwhile, she appeared in some of the most prominent European films of the 1960s and 1970s. And the majority of Cardinale’s films were either Italian or French. Noteworthy, Claudia Cardinale was also an iconic sex symbol of the 1960s. In particular, voted the most beautiful Italian Tunisia in 1957, she got invitation to the Venice Film Festival. Starred in the films by famous Italian director Luchino Visconti and Federico Fellini. 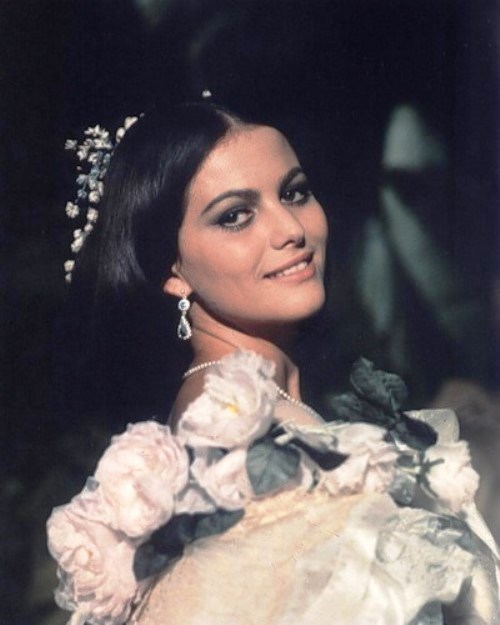 The first husband of Claudia Cardinale was a film producer Franco Cristaldi (married 1966-1975). However, in 1975 she married director Pasquale Skuiteri (b. 1938).

According to her biography, raped in Tunisia by a French citizen, 17 year-old Claudia Cardinale became pregnant. Claudia really wanted a child, and therefore continued the pregnancy. So she had an illegitimate child – a son. However, the producers forbade to speak about it publicly, and Claudia had to tell everyone that he was her younger brother.

Since the late 1980s, she has lived in Paris, and in 2008 Claudia received the Order of the Legion of Honor. 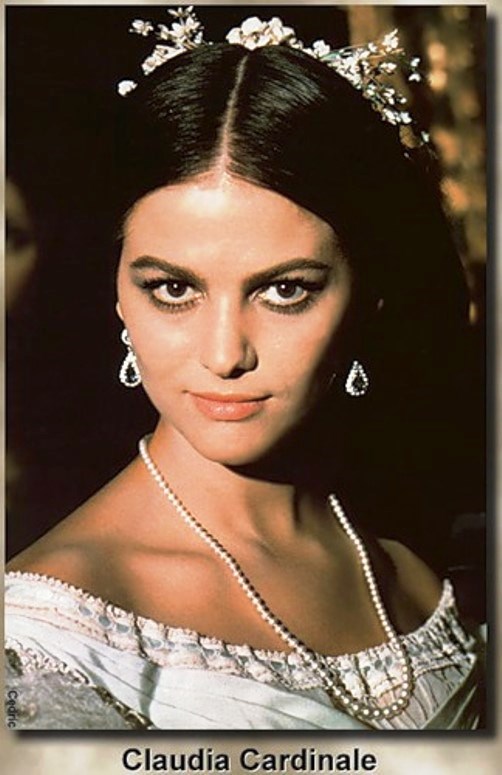 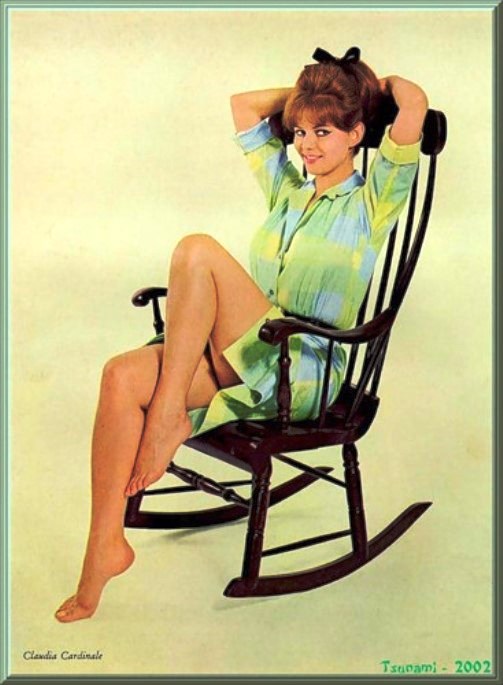 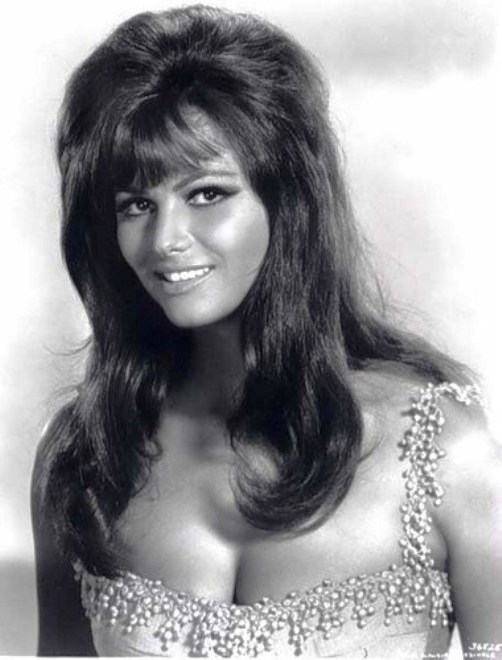 One of the most beautiful women of the 1960s, Cardinale 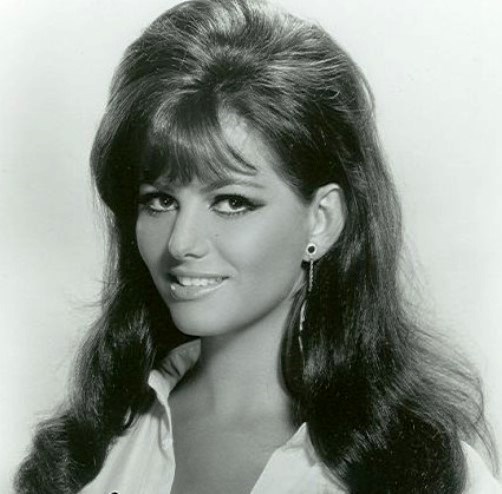 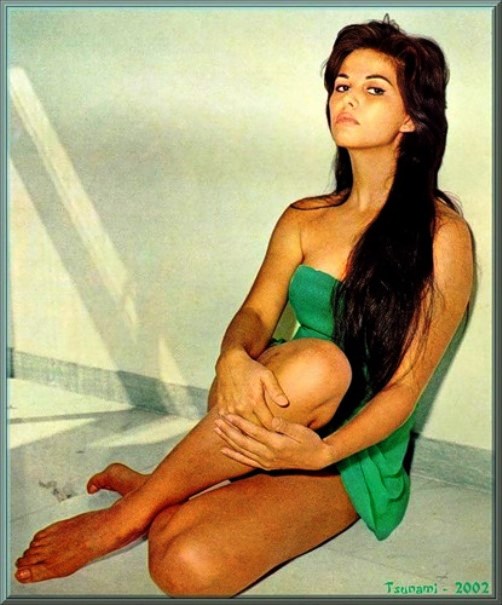 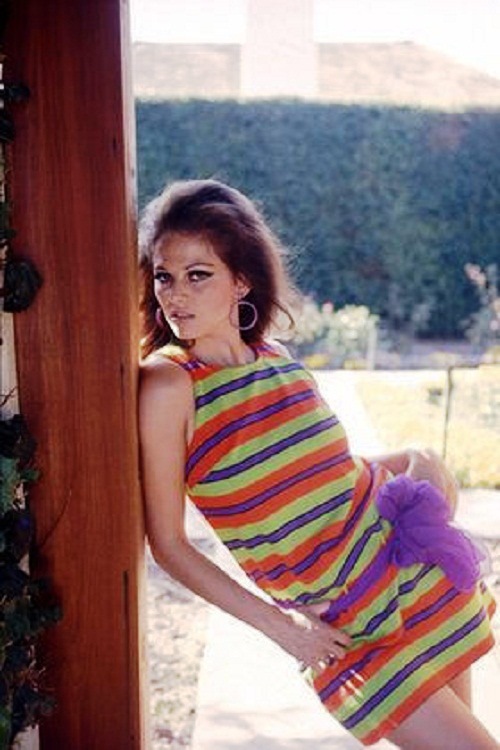 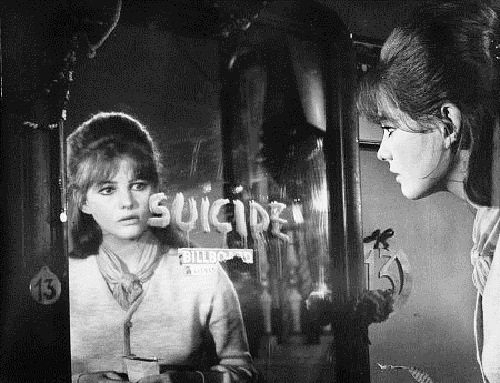 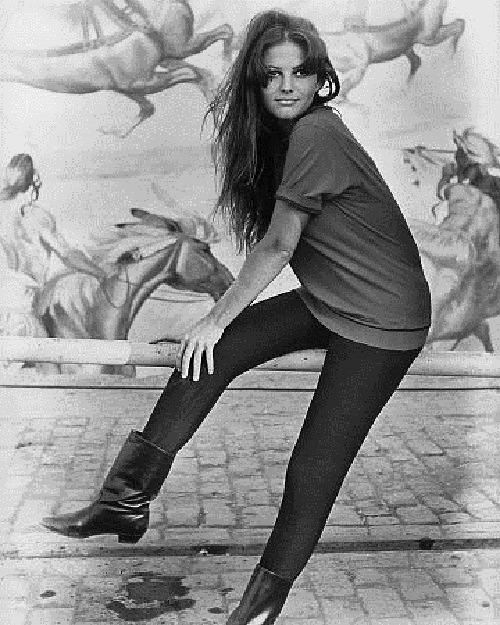 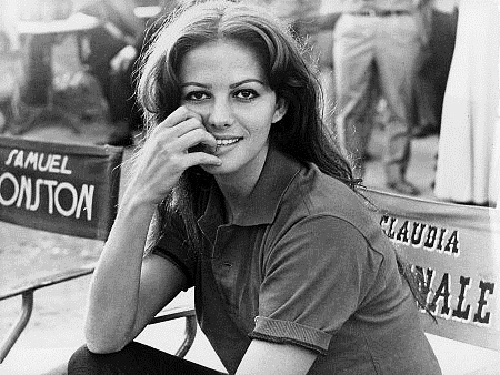 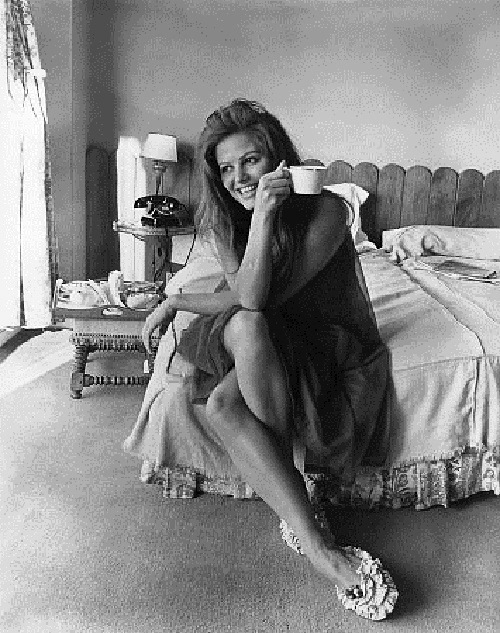 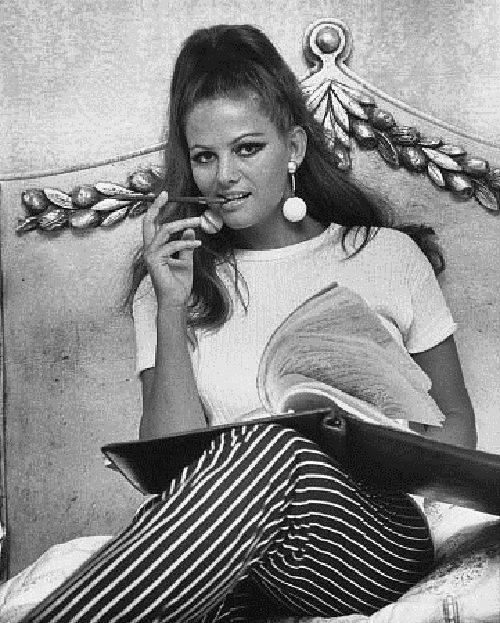 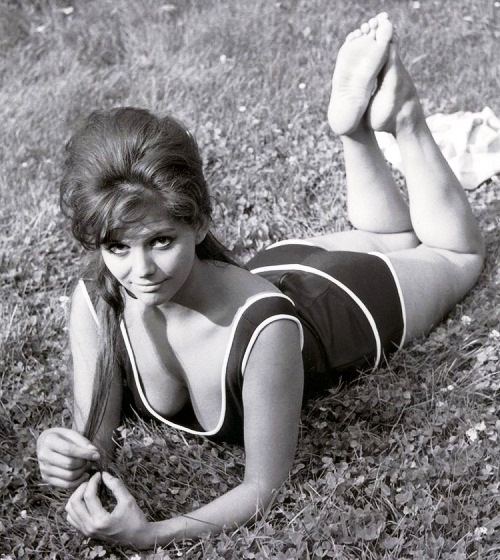 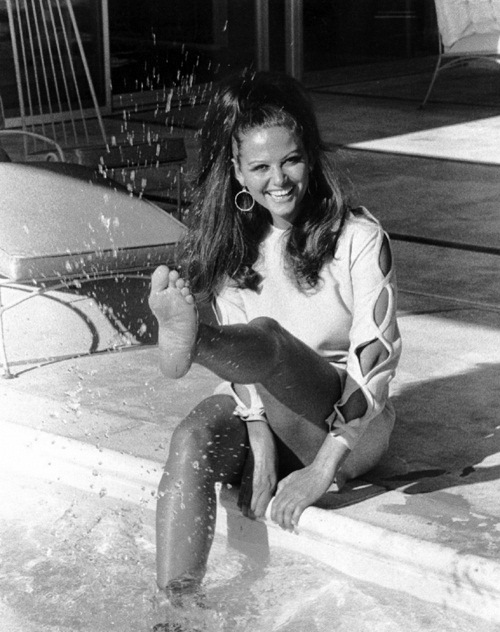 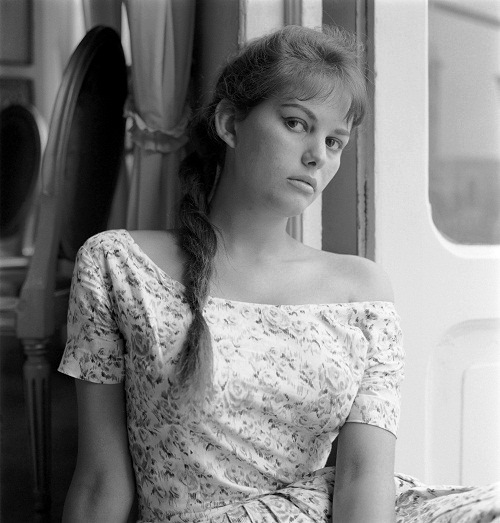 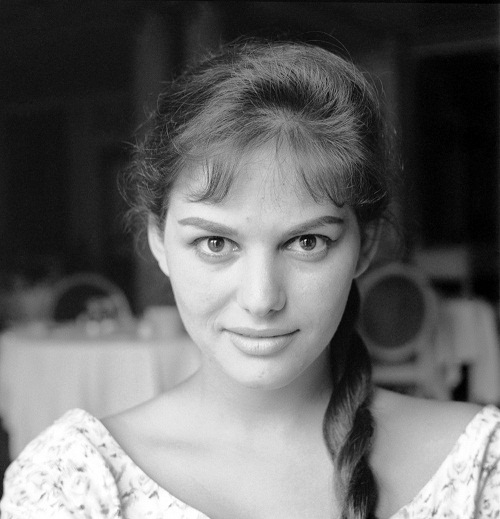 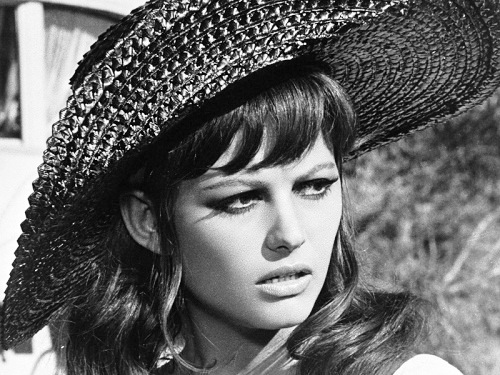 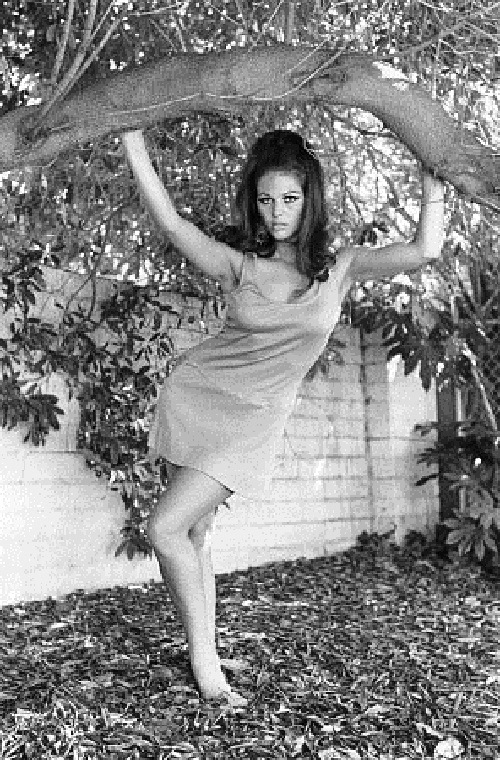 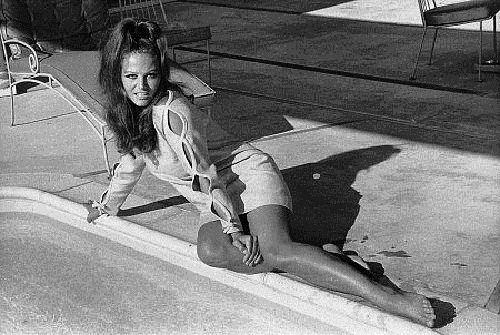 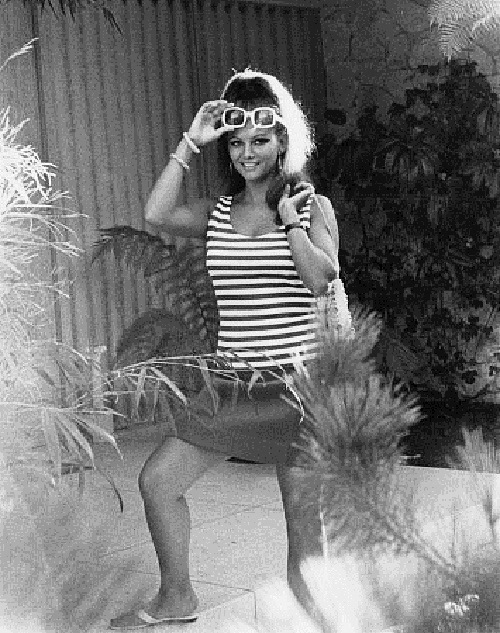 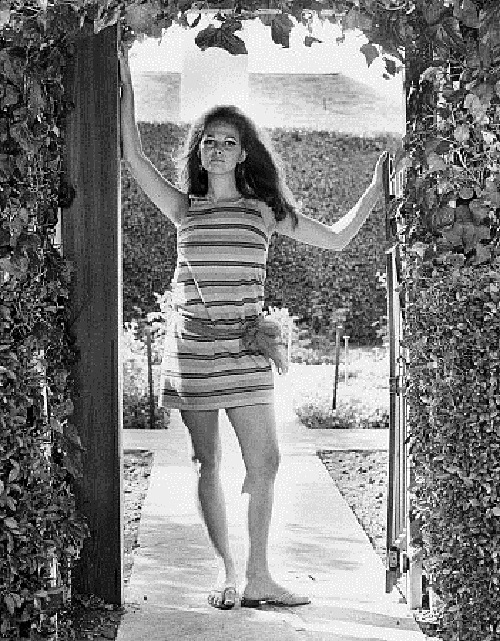 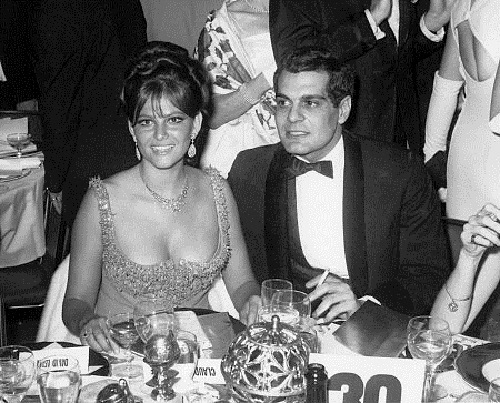 At the film festival 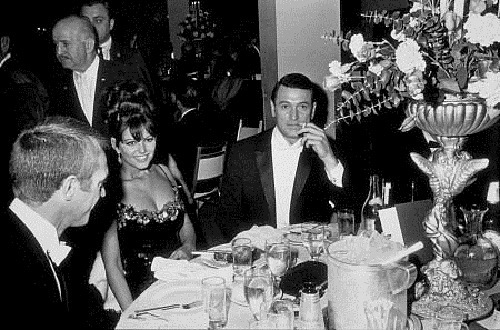 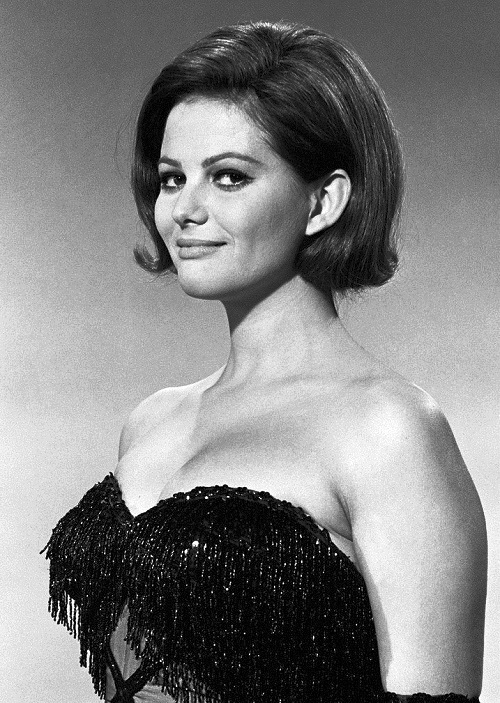 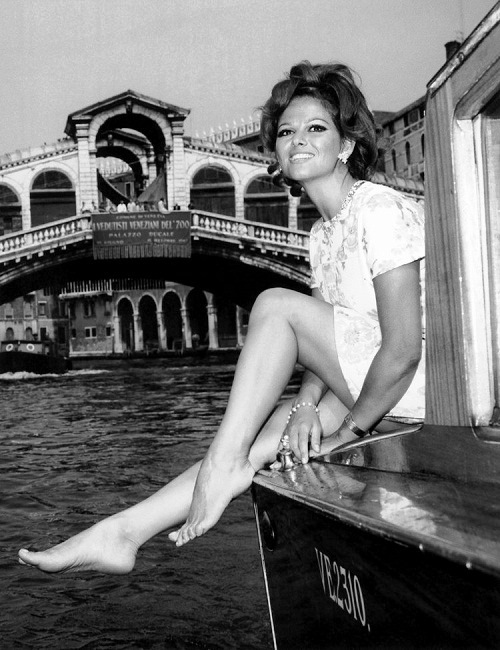 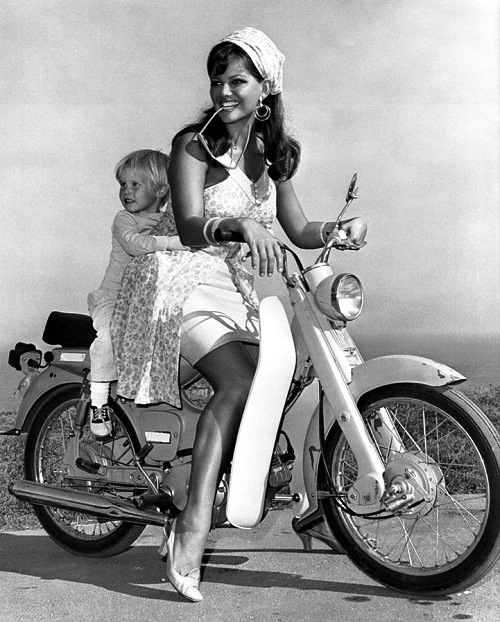 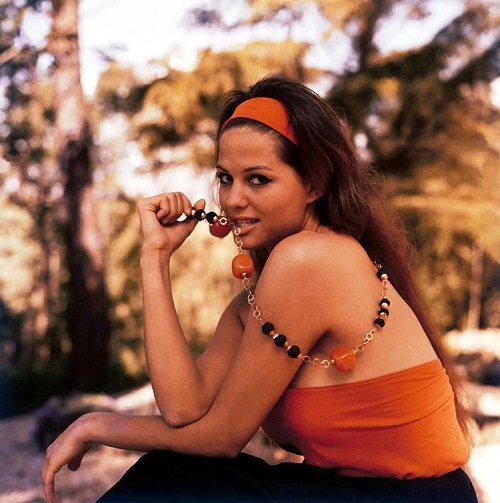