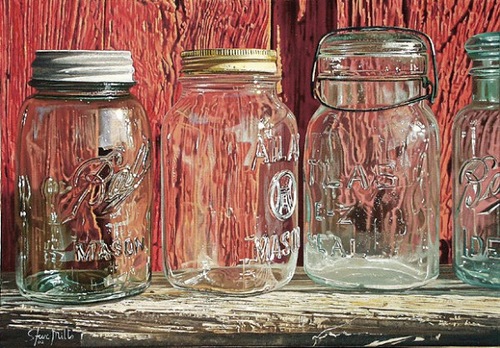 Incredible Oil Paintings by Steve Mills
Born 28 March 1959 in Boston, MA, Steve Mills began painting at an early age. Accordimng to him, even as a child Mills requested a pencil over crayons to get better detail. Meanwhile, this fascination with detail became his calling card. Noteworthy, he sold his first drawing at the age of 11 and has been selling ever since. His early paintings were mostly landscapes, influenced by the works of Andrew Wyeth. Hyperrealism really became his interest through the work of Richard Estes after seeing a show in Boston, MA. Since then he has pursued this passion, having studied, met and even displayed with some of the great masters of photo-realism. 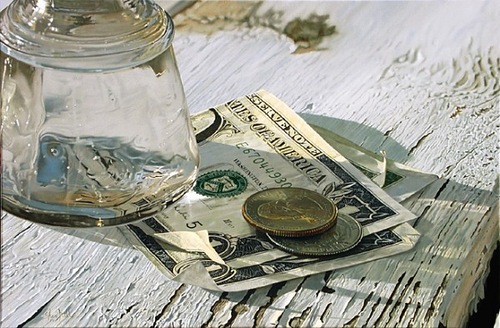 Today his interests are somewhat varied though his main focus is on the “extraordinarily-ordinary”. Mills takes your eye to a place where most would need a magnifying glass. Getting in so tight the viewer can see the stressed metal in a bottle cap or the texture of a newspaper. 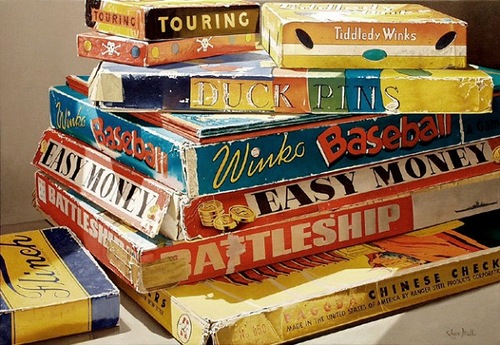 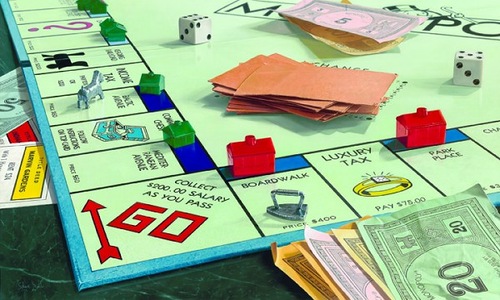 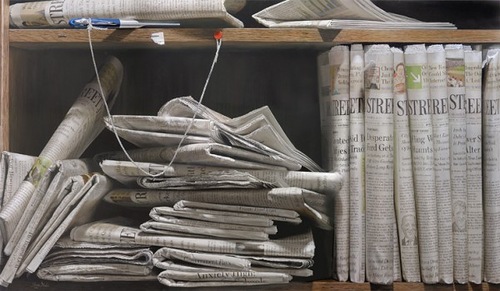 Newspapers on the shelf 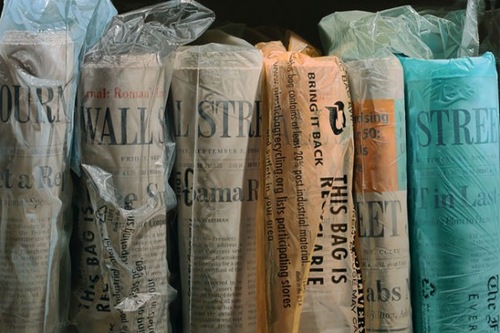 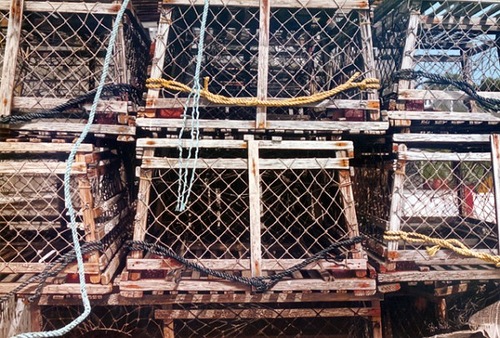 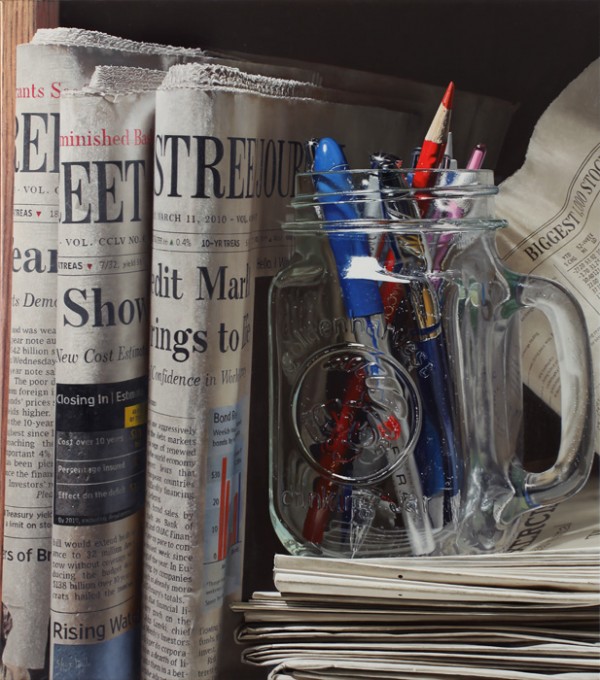 Pencils in a jar 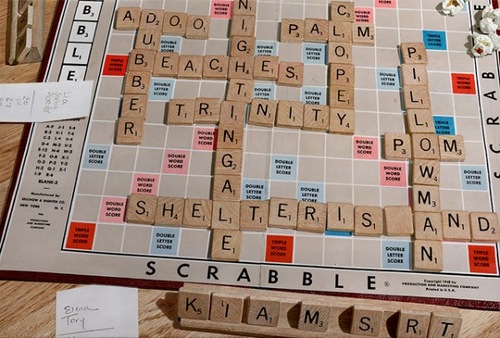 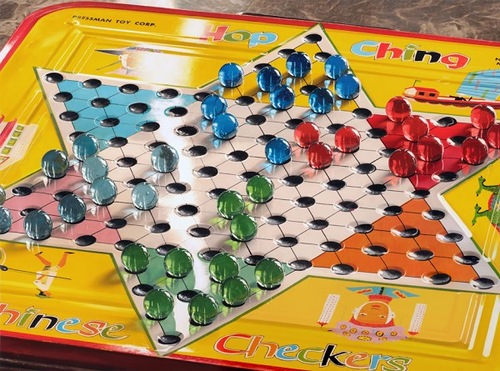 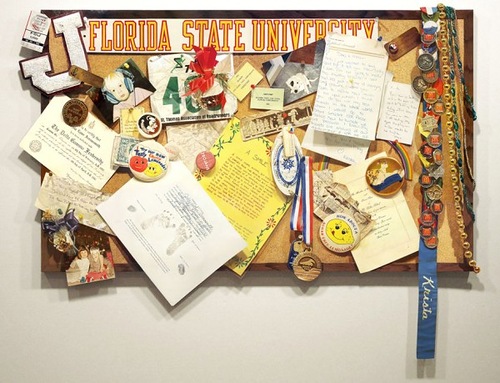 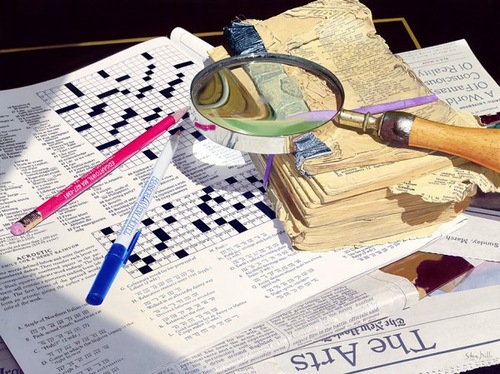 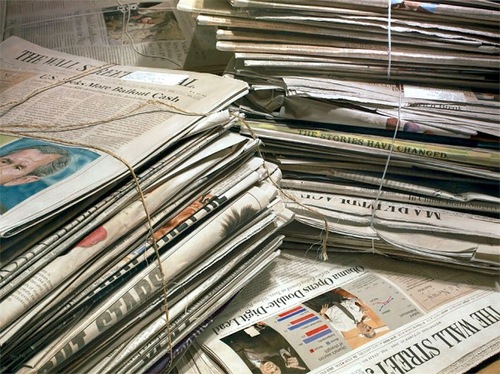 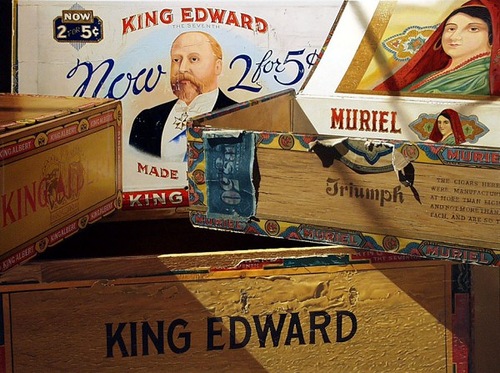 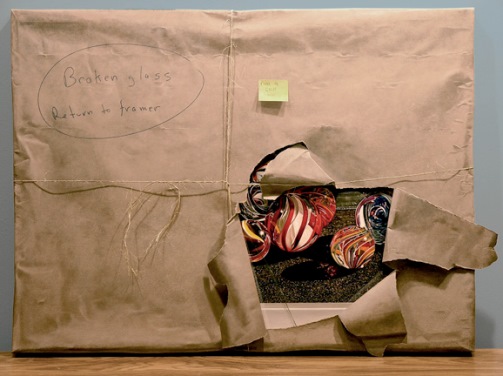 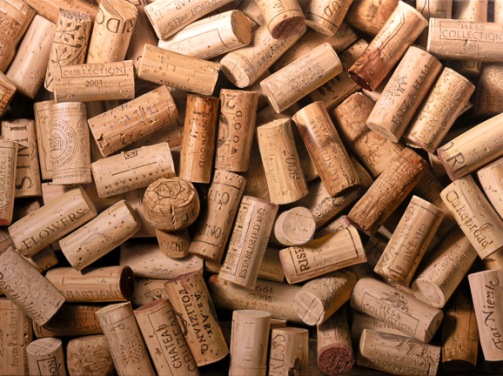 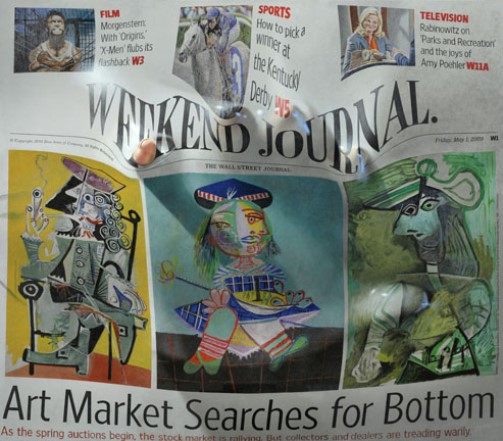