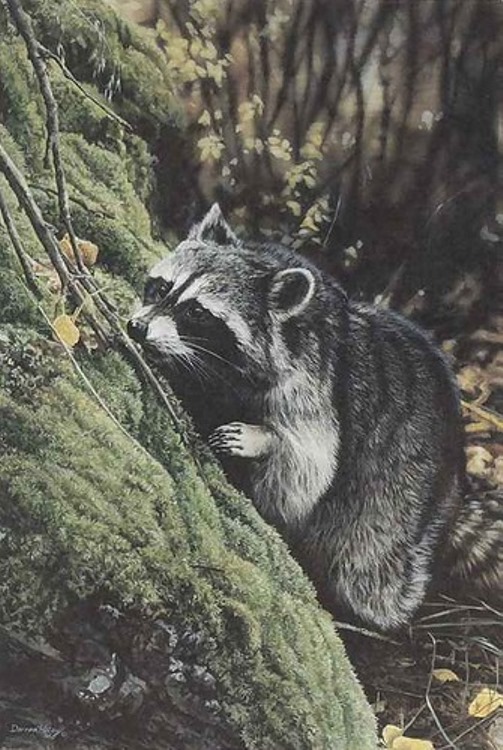 Incredibly realistic painting by Darren Haley
Talented Canadian self-taught artist Darren Haley was born in 1960, in Calgary. The artist spends hours observing the habitat and behaviour of his wildlife subjects. He creates incredibly realistic paintings of scientific and anatomically detailed wildlife portraits. When Haley was photographing background material near the Saskatchewan border and the seventh baseline in Alberta, he came across an abandoned farmstead that inspired his painting. Although the area was devoid of people, it was teeming with wildlife. “There were swallows in the house, a pair of skunks under the house and a great horned owl in the barn,” Haley says. “The title ‘The New West’ came from the fact that when people leave, wildlife moves in. The Ferruginous Hawk, once threatened, is also making a comeback in the area”. Haley recreated the scene with this spectacular hawk as the focal point in this classic prairie painting. Darren Haley’s work has been honoured with the Collectors’ Choice Award at the Calgary Stampede Western Art Auction for 1995 and 1996 and Best of Show in 1999. Darren’s work has also been chosen for the Ducks Unlimited Artist of the Year in 2000, 2009 and 2010. 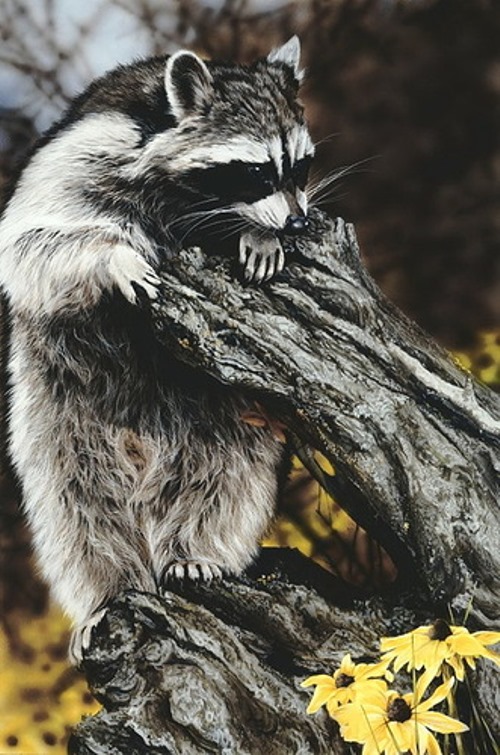 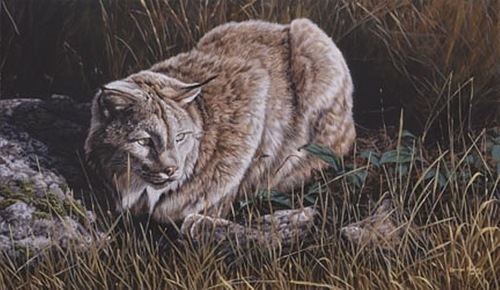 Caught by the light 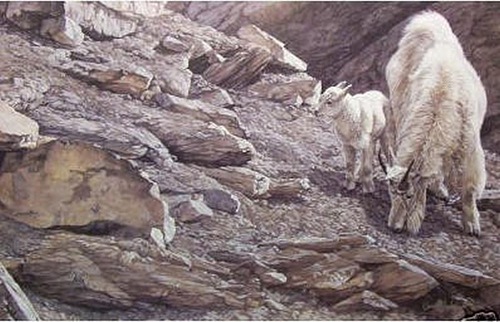 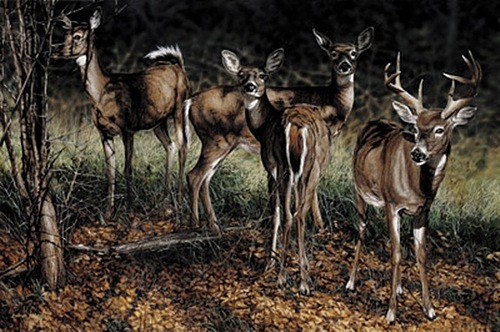 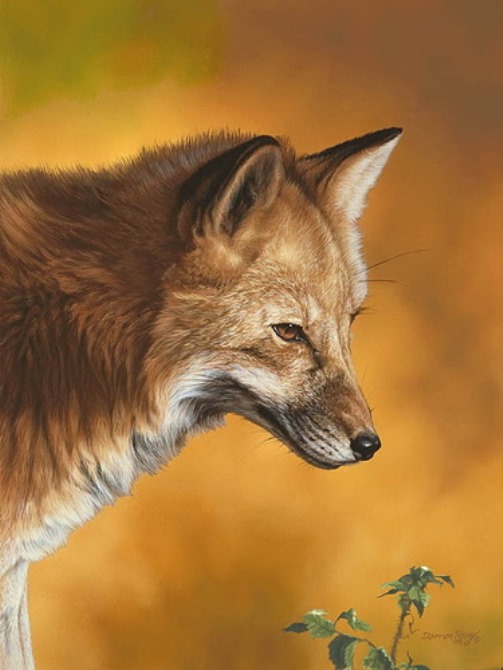 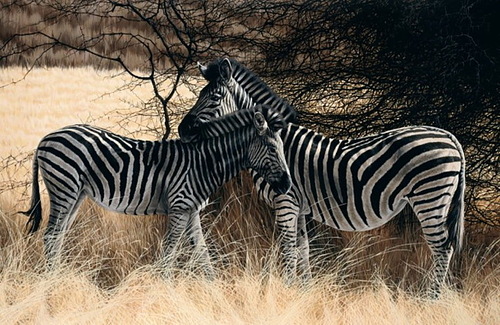 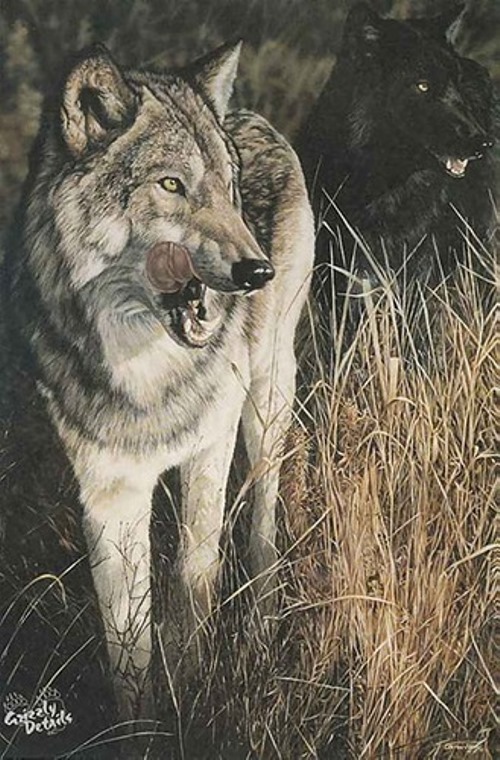 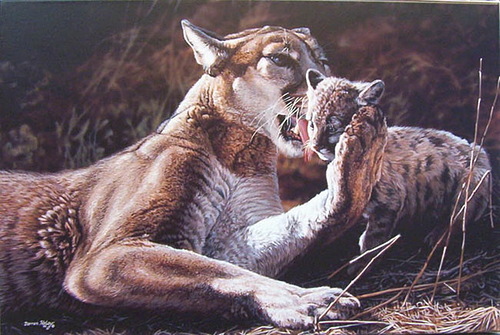 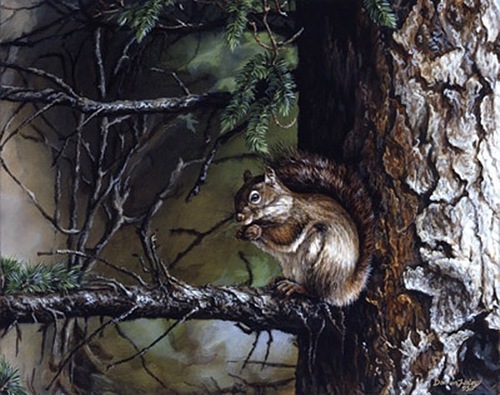 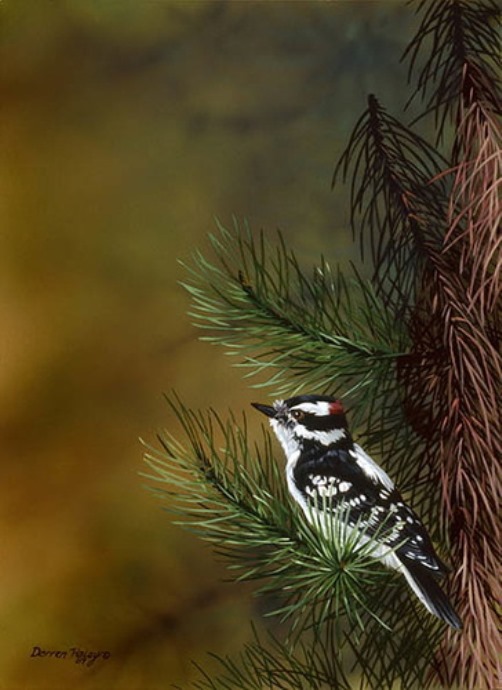 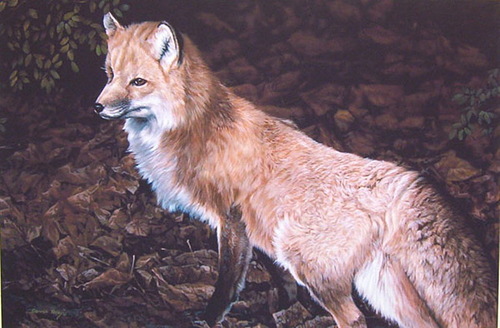 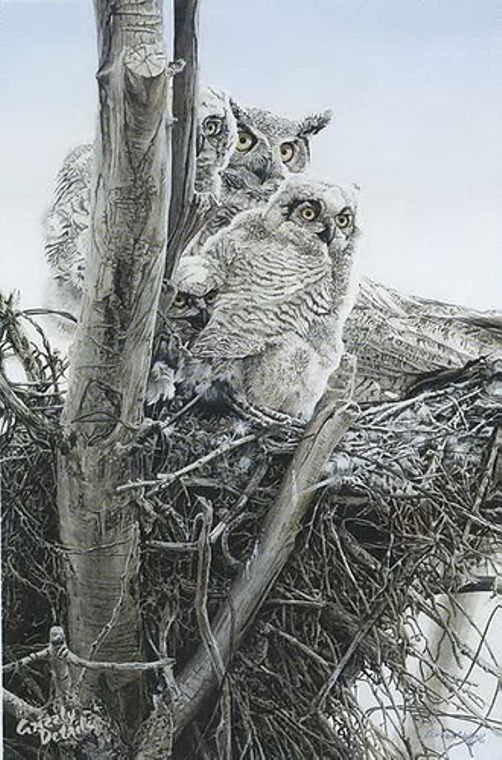 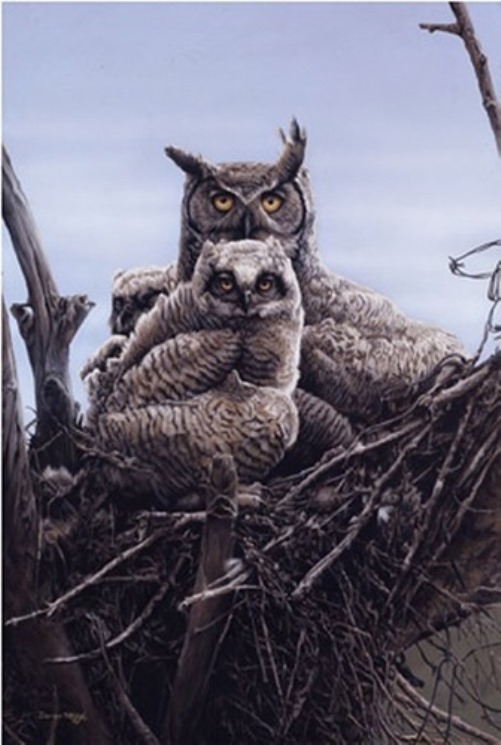 And the little one said 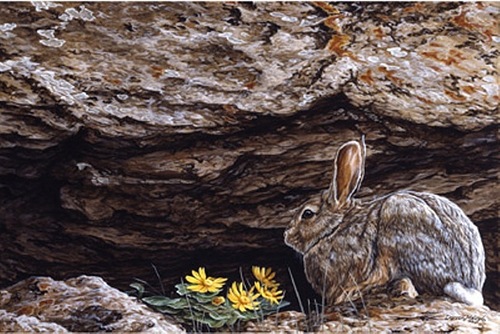 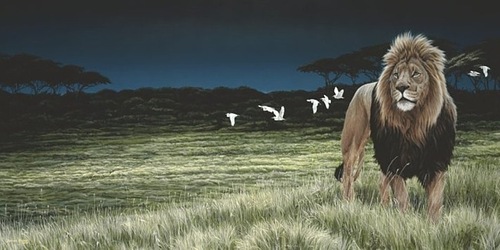 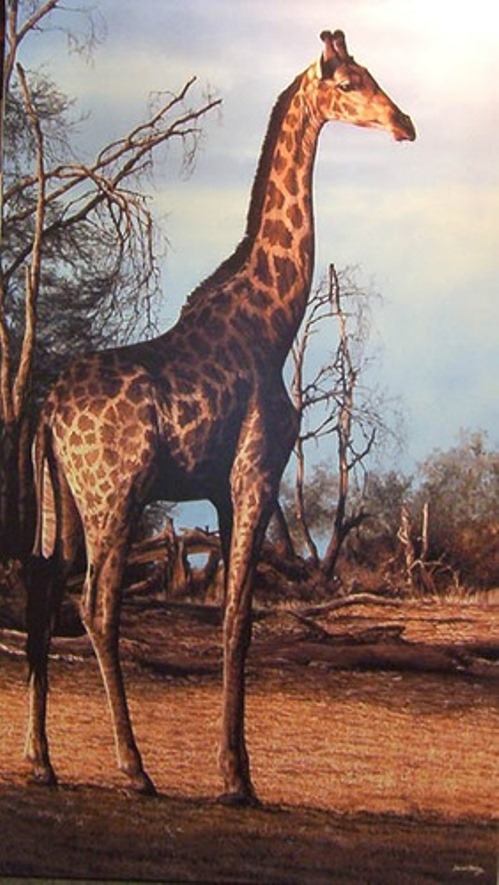 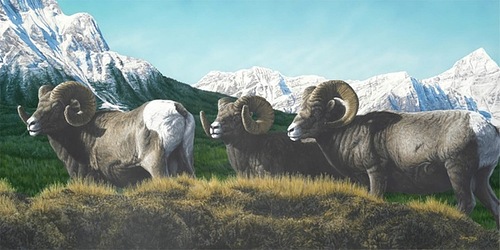 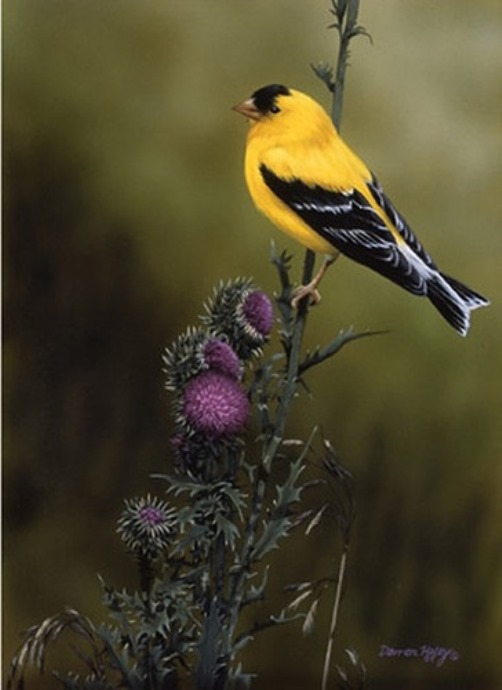 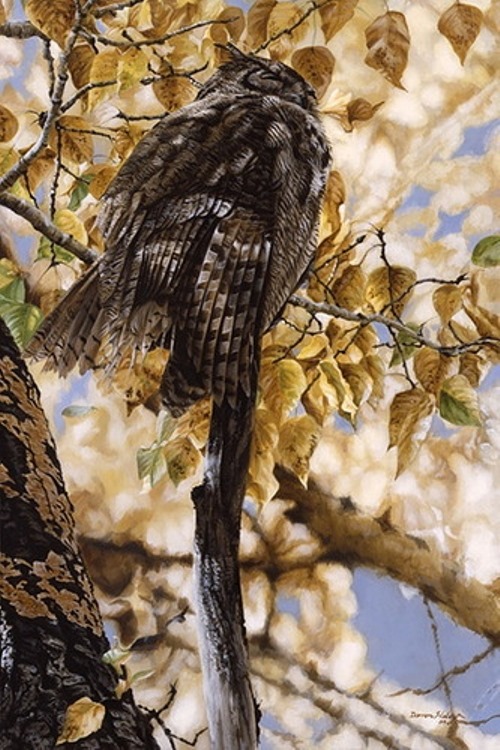 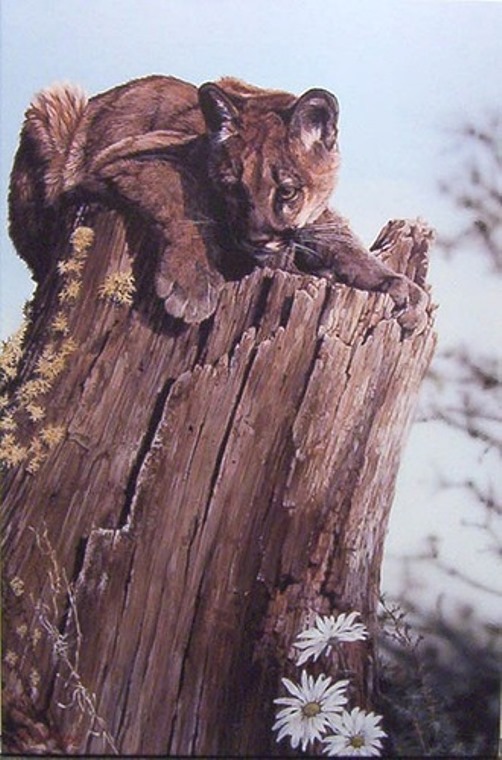