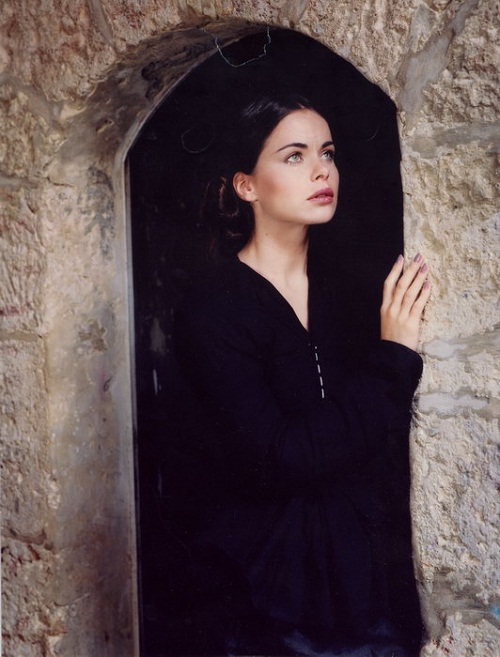 Inna Gomes Moscow beauty with Spanish surname
Finalist of the first Russian contest “Moscow Beauty 1988”, Inna Gomes (maiden name is Churkina) was born in 1970 in the village of Novobarakovo of Ryazan region. She first appeared in the film in 1983, in “Dangerous nonsense”. Russian actress and model, titled “the best Russian model of November 2001″ by Model Cast. Worked as a model in «Red Stars» Agency, filmed in the advertisement for companies Zarina, Sweet Mama, Alix Avien, Deffinesse, and PepsiCo. At the age of 21, she married Spanish businessman Augustin Gomes, with whom divorced five years later. At the end of 2001 Gomez took part in the first season of the TV project “The Last Hero”. And the next year, in 2002 Inna gave birth to a daughter, Masha. 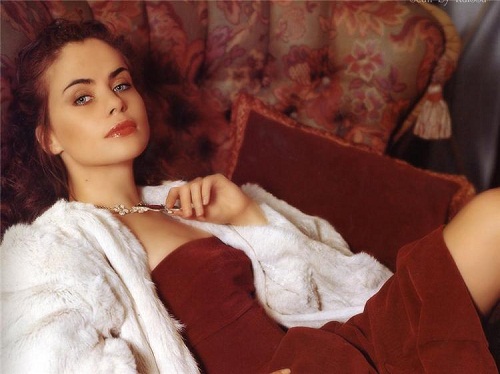 First, Gomez, then Inna Churkina, hit the camera lens in 1983 in the film “Dangerous nonsense.” This small part was the first step towards her career as an actress and model. It was after the authors of the “Guest from the Future” noted the small girl and invited her to star in their film. 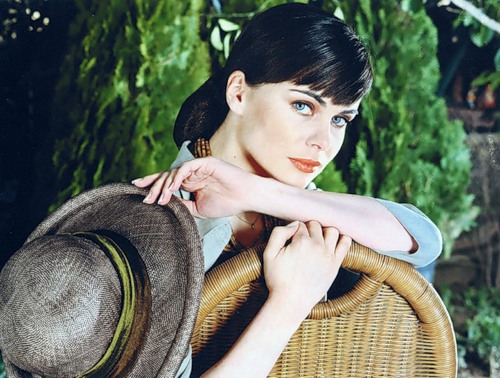 Noteworthy, Ina took part in a beauty contest “Moscow beauty” (1988). For the Soviet Union, that was the first beauty contest in history. The winner was from Moscow Masha Kalinina, Gomez also reached the final. After the beauty pageant Gomez completed the course secretaries and got a job as a teacher of typewriting.

At age 21, Inna married a Spanish businessman Augustin Gomez, whom she divorced after five years. After the divorce, Ina decided to learn a new profession of cosmetologist, but needed money for training and therefore Gomez got a job in a model agency Red Stars. Without departing from the modeling business she was trained as a hairdresser beautician. She studied Cinematography at Jury Grymov mastered photography course. 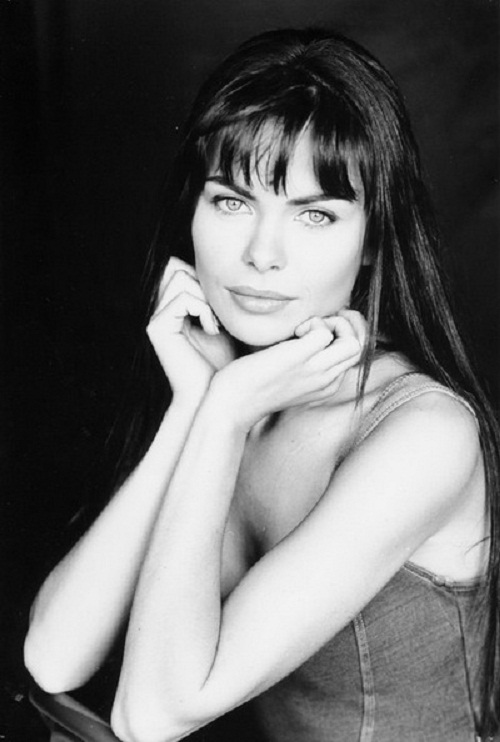 In late 2001, Gomez participated in the first season of the TV project “Survivor.” After participating in the TV she entered Moscow Academy of Arts at the Faculty of Psychology (specialty “Psychology of Advertising”) and has been actively acting in movies and TV series. 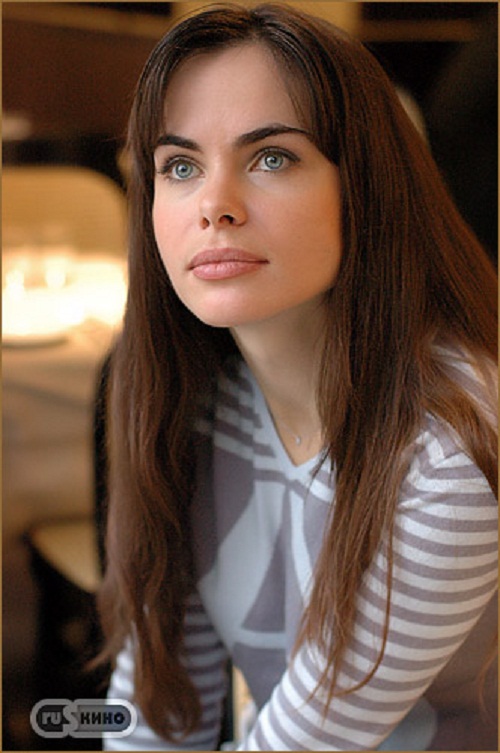 Recent projects in which Gomez took part – the series “Big Oil” and the film «V Centuria. In search of the Enchanted Treasure”.

In the past few years, Gomez is actively developing a positive attitude toward motherhood in Russian society. She initiated the project “I am with you! The good fairy tales”. In July 2008, the project was issued by the company “1C” in the series of “1C: Audiobooks.” 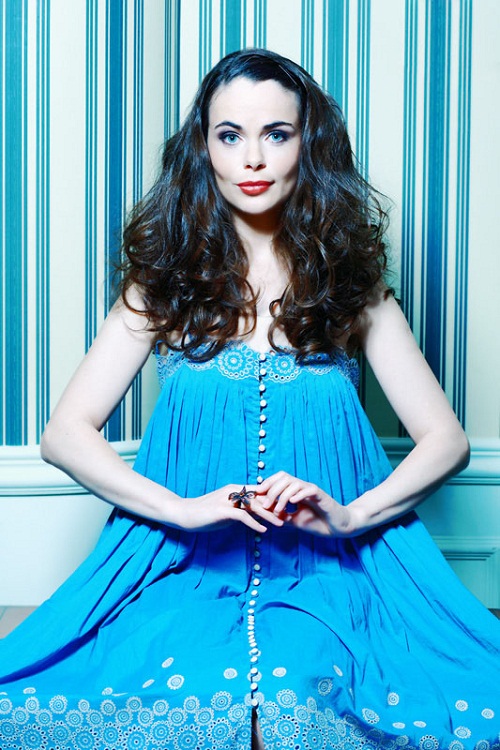 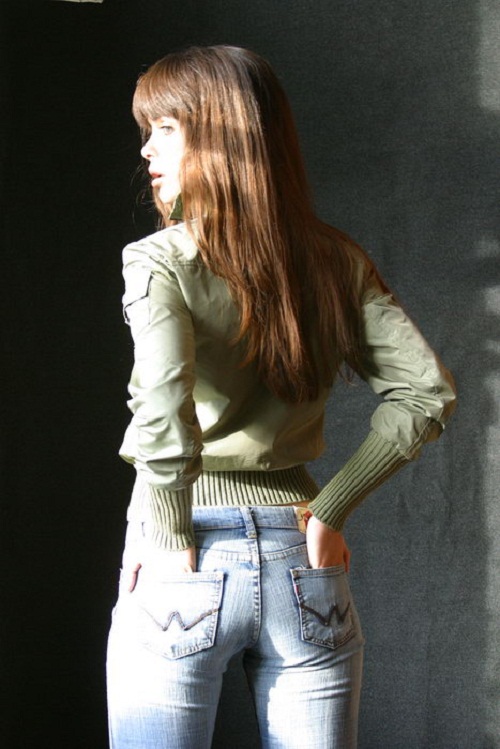 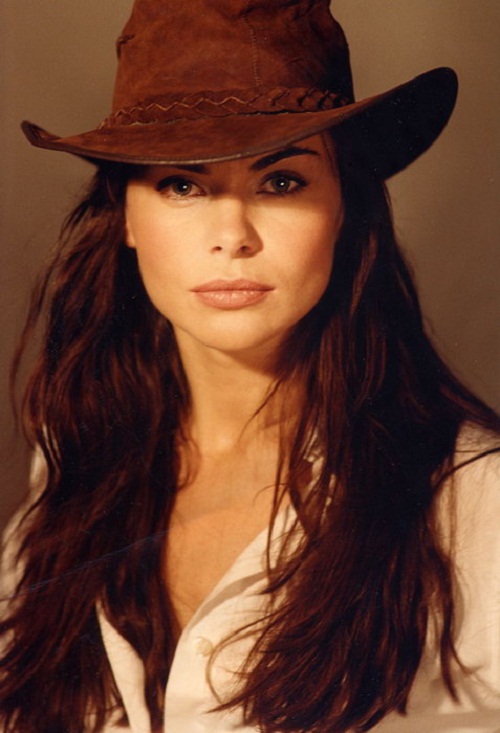 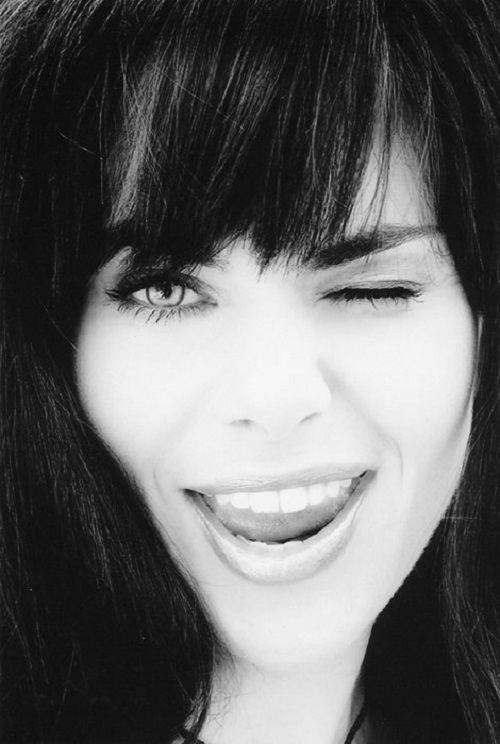 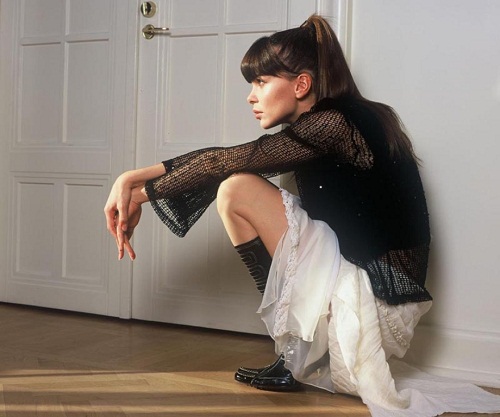 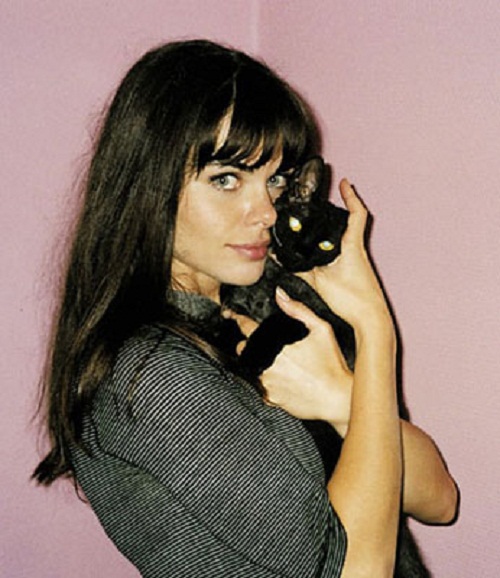 With a black cat 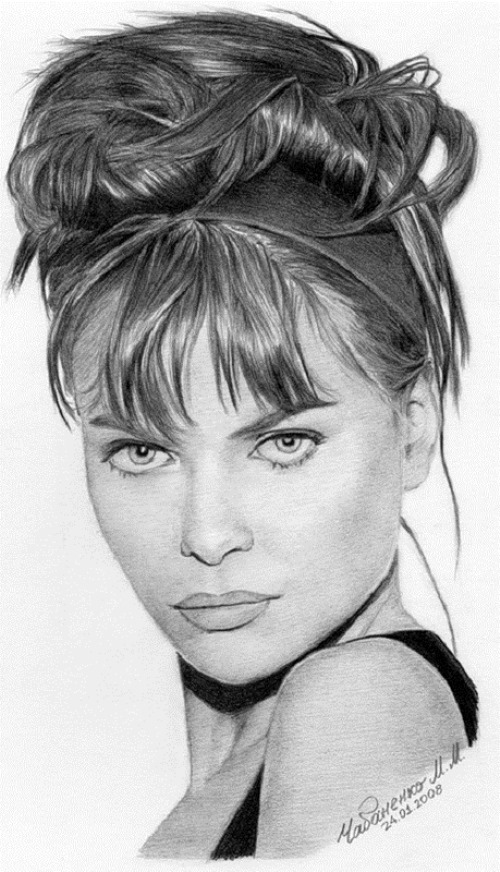 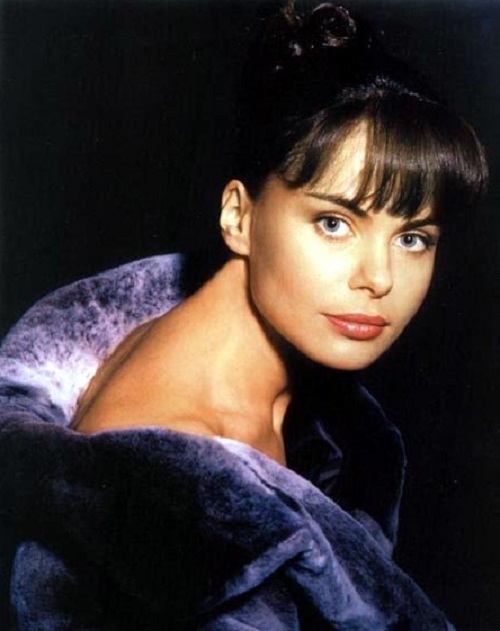 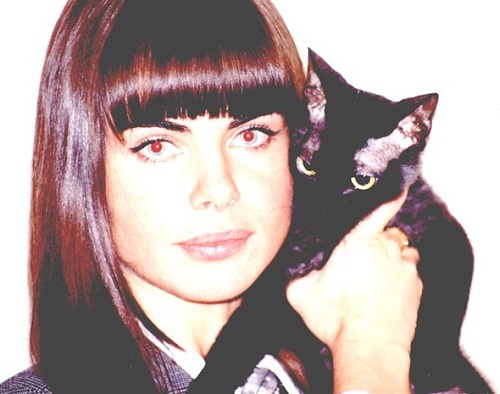 With a favorite cat 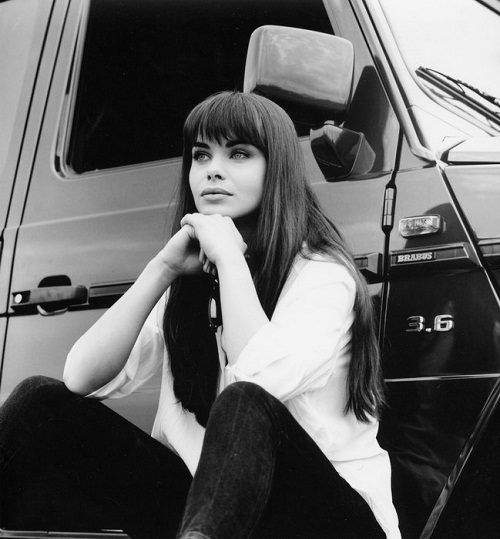 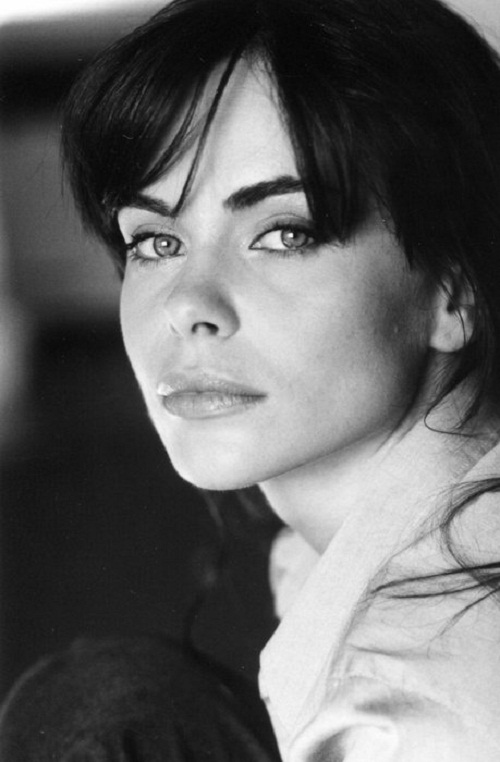 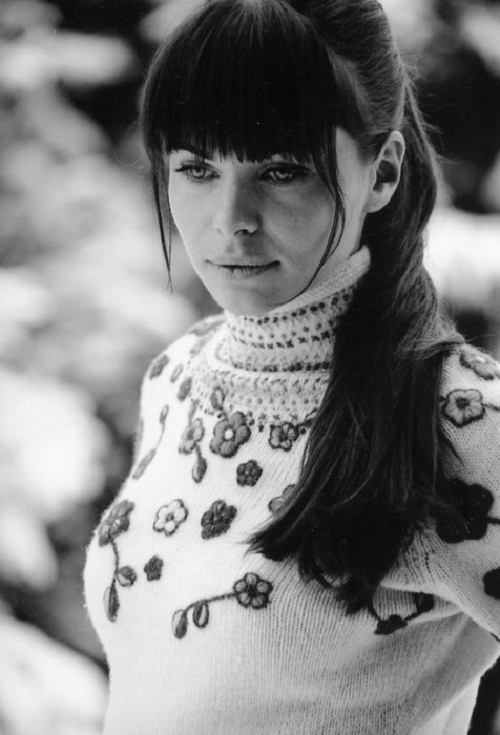 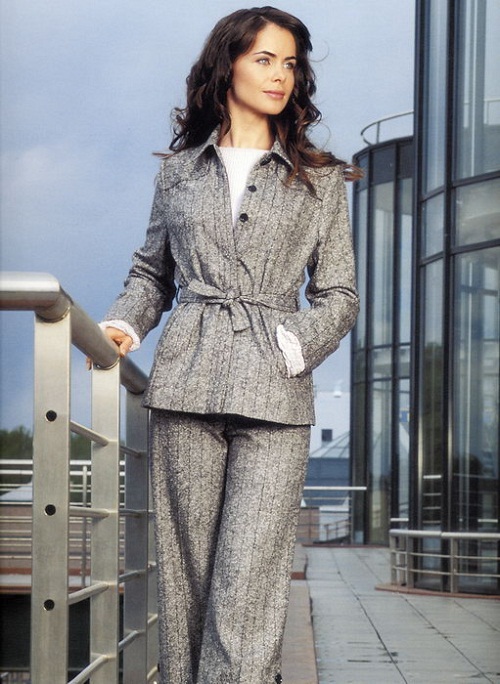 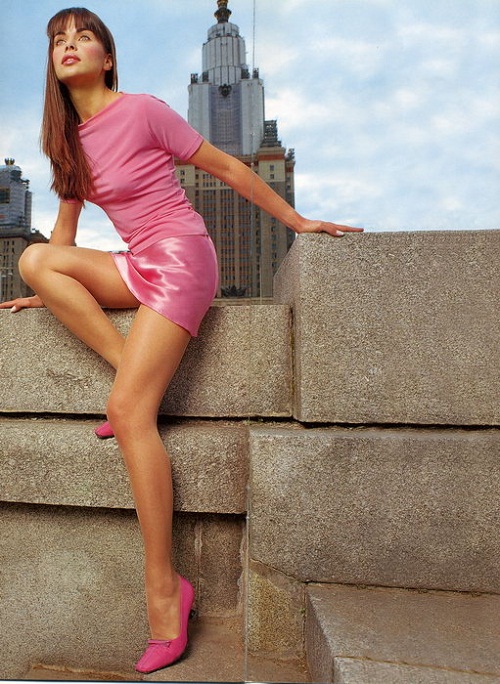 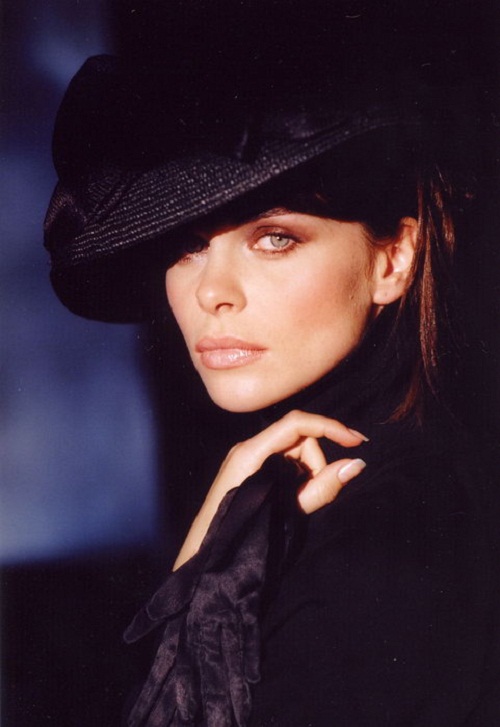 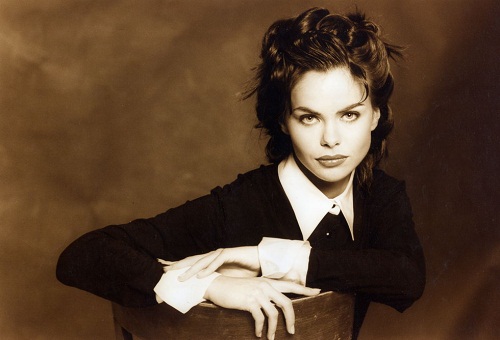 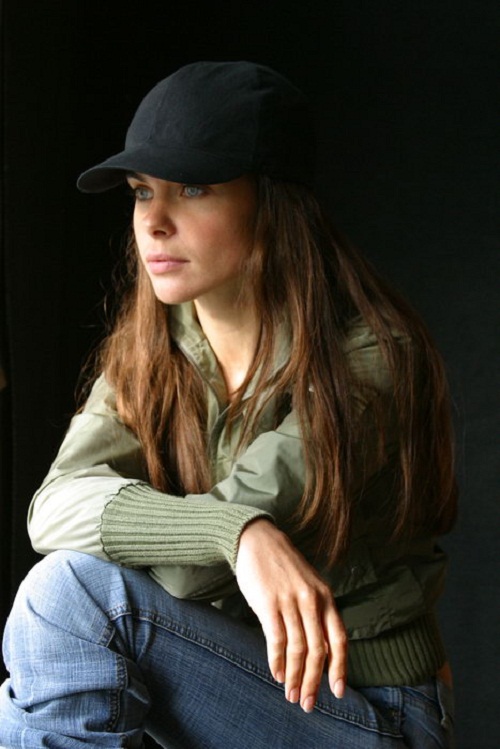