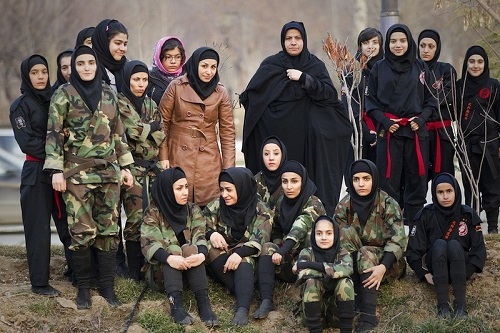 Iranian women Ninja
Forget about Iran’s nuclear program, and look at beautiful and fearless female warriors Ninja, Iran’s new weapons. Noteworthy, consisting of 3,500 women, ninjas, can own all types of weapons. In addition, they can secretly move and conduct subversive work behind enemy lines. Iranian women, in particular, Ninja Kunoichi, wear old clothes of Japanese ninja and learn mastery of various weapons. Meanwhile practicing stances of attack, stealth methods, defensive gymnastics, wielding bows and swords, and making a whole lot of “huaaaah” noises.
In fact, Ninja Clubs exist throughout Iran. The Iranian government has long restricted women from sports, including a 2006 rule that joined men and women’s sports administrations. Besides, according to a police circular, women cannot ski except with a male guardian. 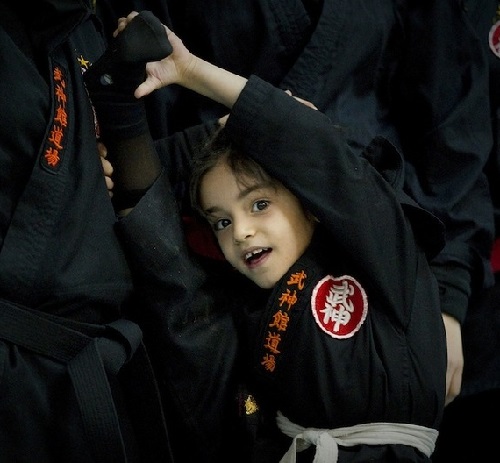 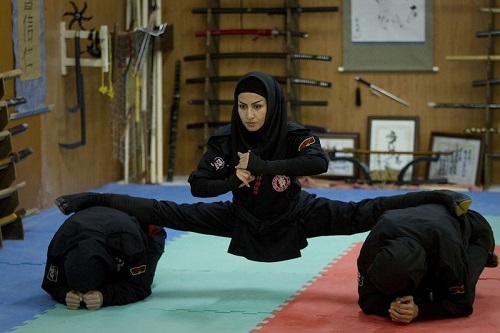 Flexible woman, one from the Ninja army 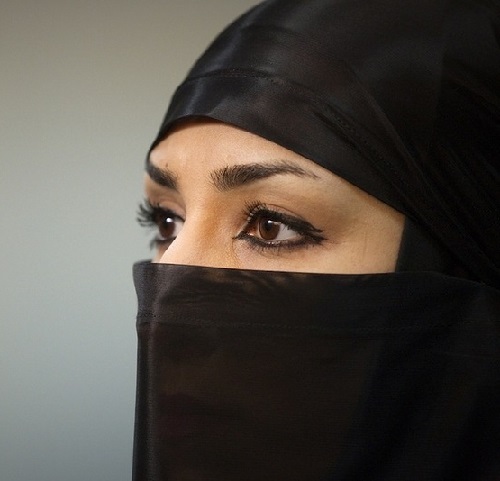 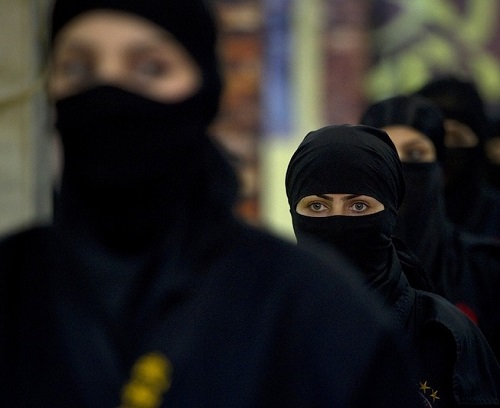 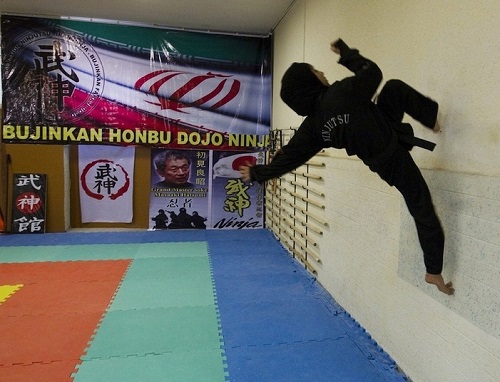 Training in the gym 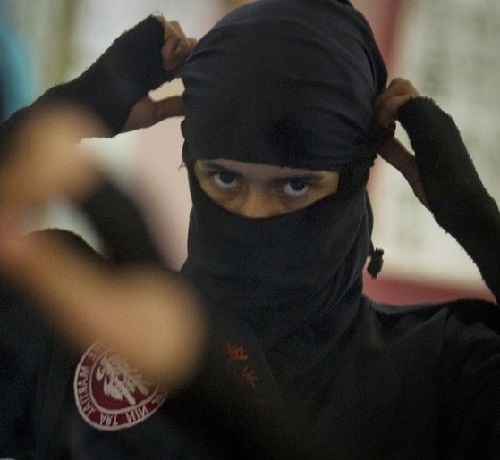 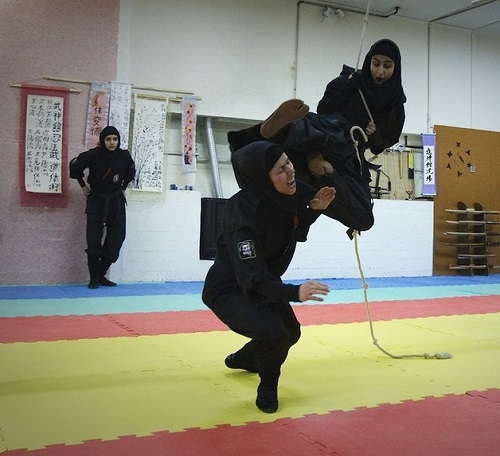 Learning to be perfect warriors 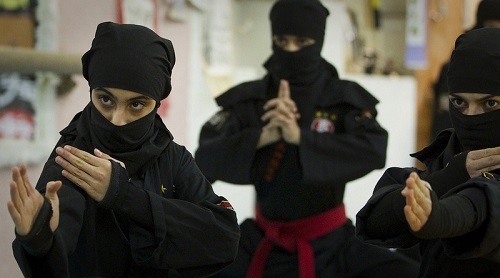 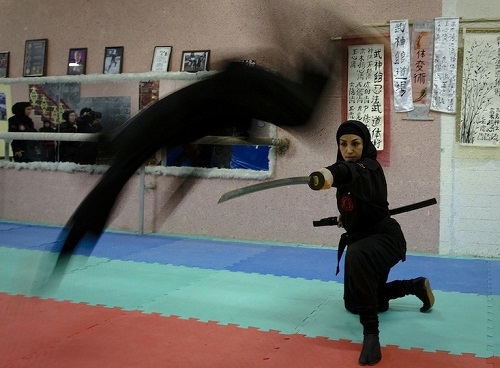 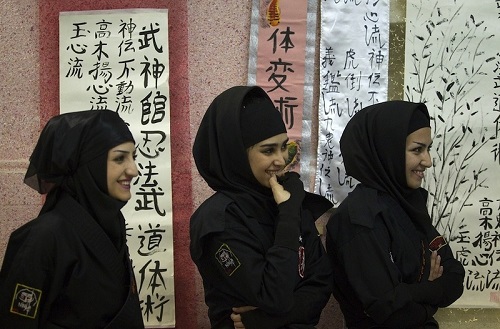 Young and beautiful women from the army 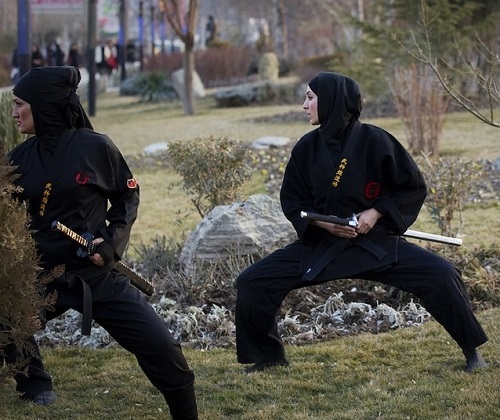 Able to protects themselves 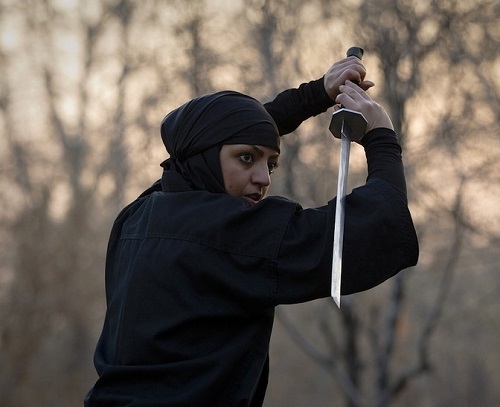 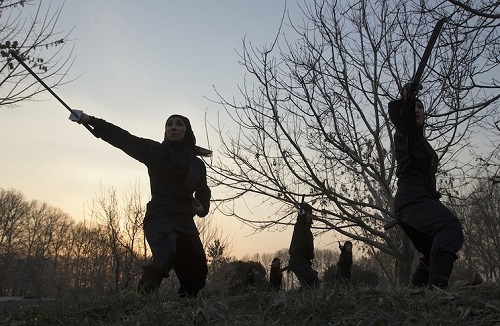 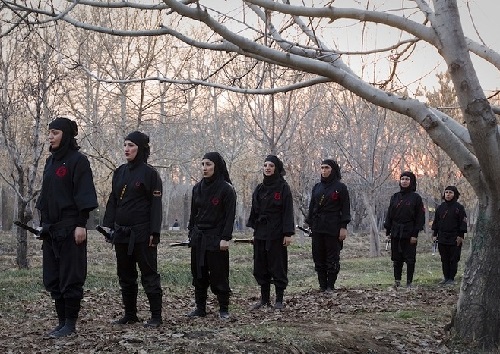 one of the detachments