Photographs of Iran – when skirts were short, dances energetic 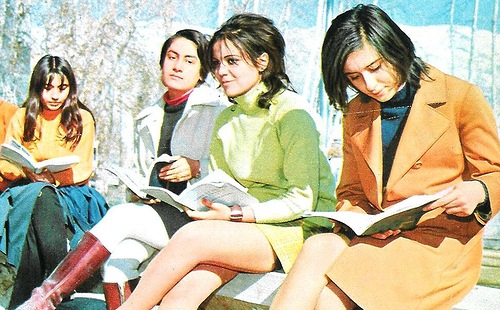 Photographs of Iran – when skirts were short, dances energetic
Made at a time when skirts were short, and dances energetic, and when the U.S. was not an enemy number one. Meanwhile, when the people of the West today hear the word “Iran”, they imagine another picture. In particular, veiled women, burning American flags and angry crowd shouting nationalist slogans. However, those who keep the memories of Tehran of 1960-70s, paint a completely different picture. In fact, before the Islamic revolution in 1979 the capital of Iran was one of the most culturally advanced in the world. 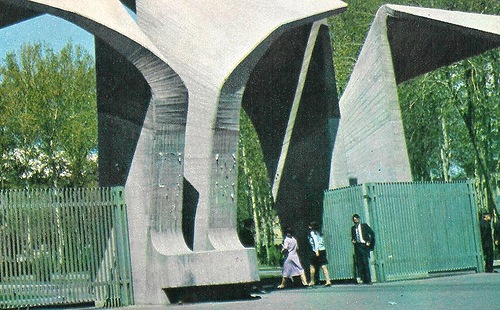 The newspaper The New York Times wrote: “Before the revolution, Iran was the most cultural and multi-ethnic country in the region with quickly developing art, literature, film and television industry. Education was available for both men and women, and residents went on holiday to the ski resorts of Mount Elbrus”.

Kaveh Farrokh is now living in Canada, but remembers his youth spent in Iran, when it was possible to watch American films in movie theaters and upscale to roam the airport, stuffed with advanced technology of the time.

Photographs of Iran – when skirts were short, dances energetic 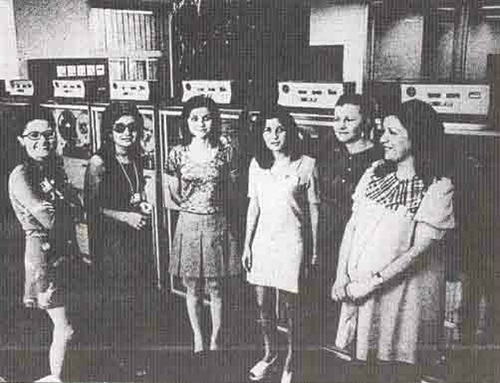 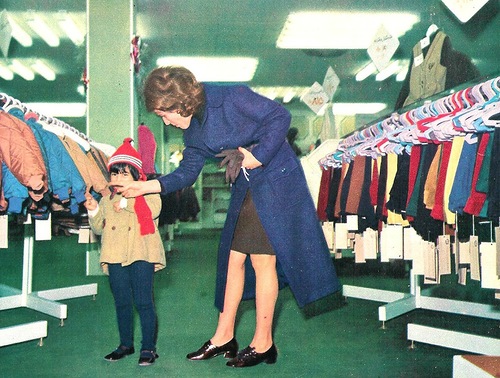 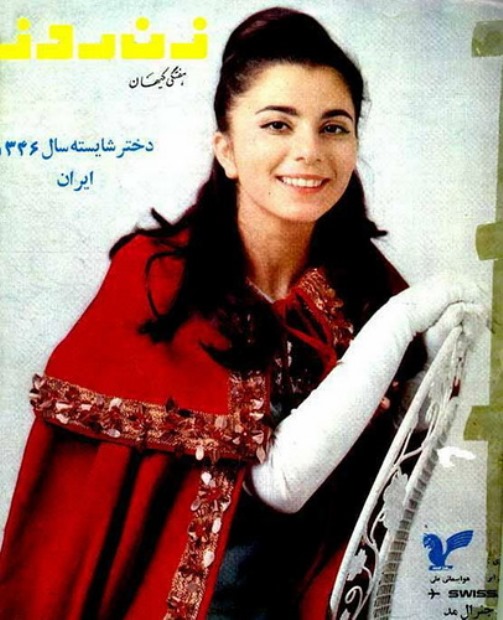 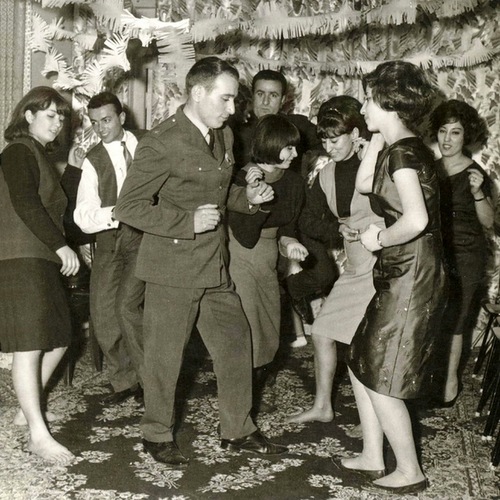 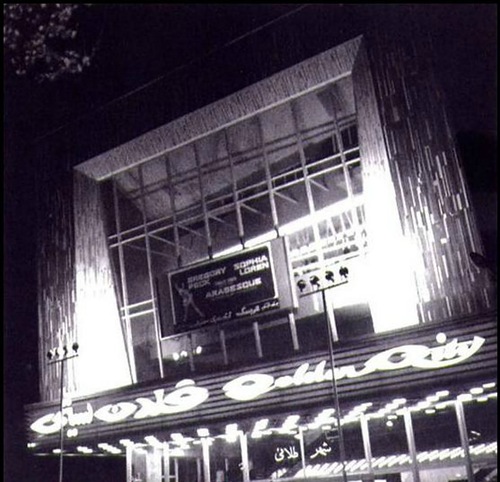 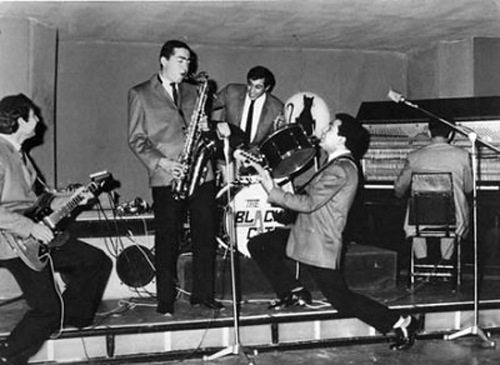 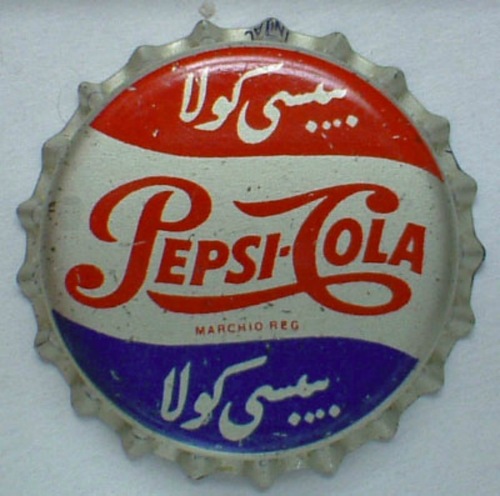 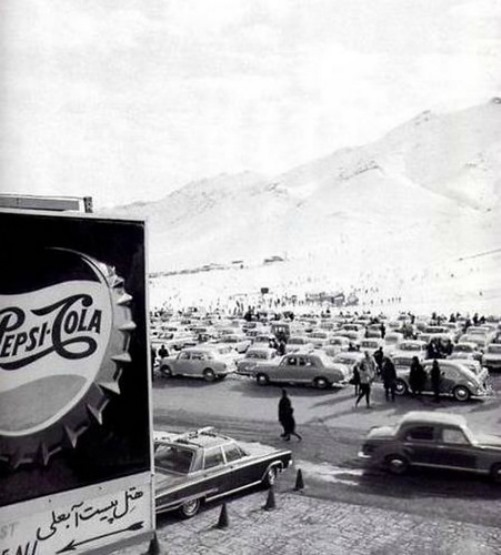 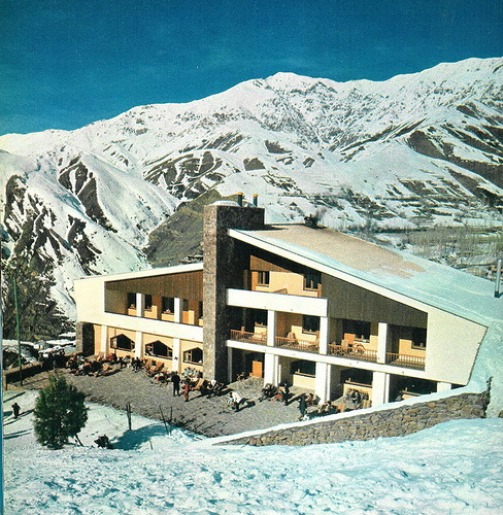 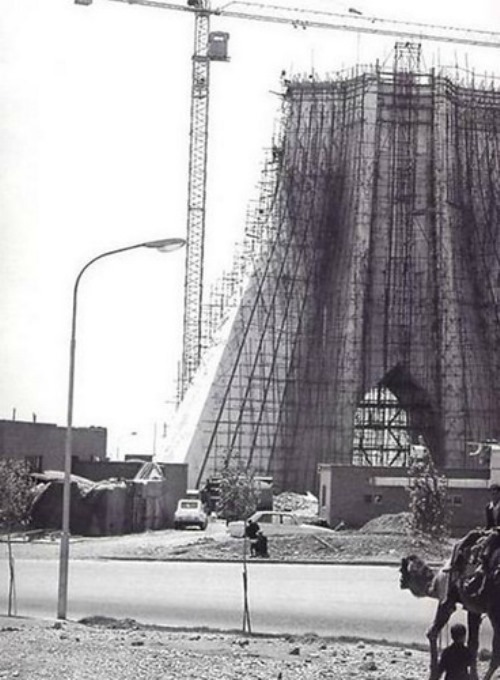 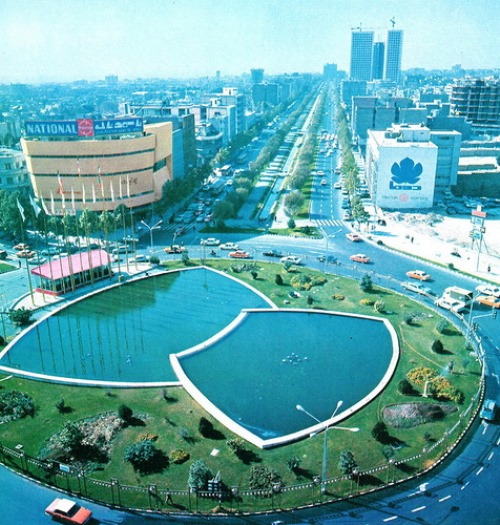 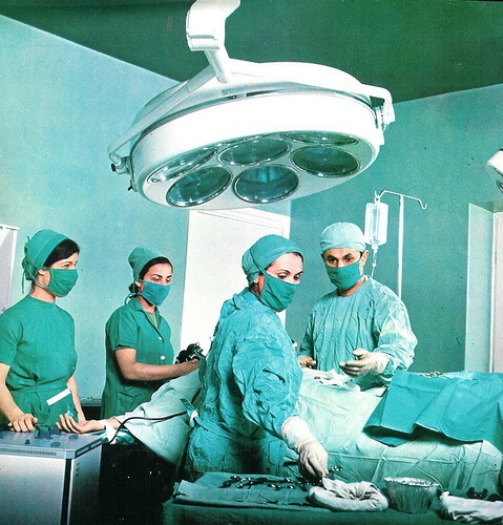 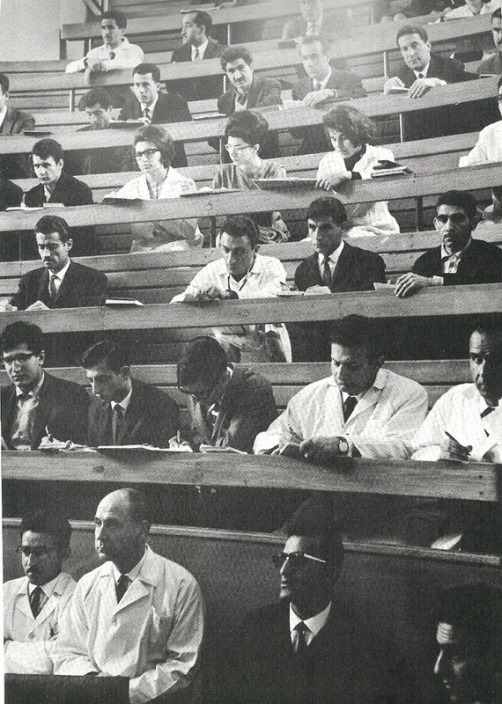 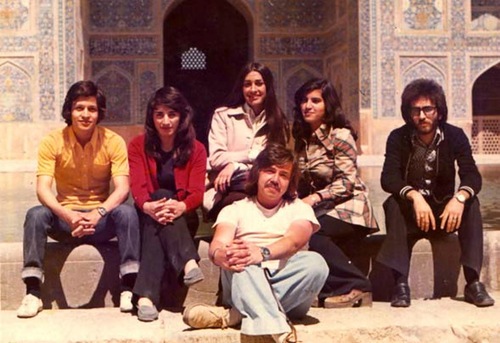 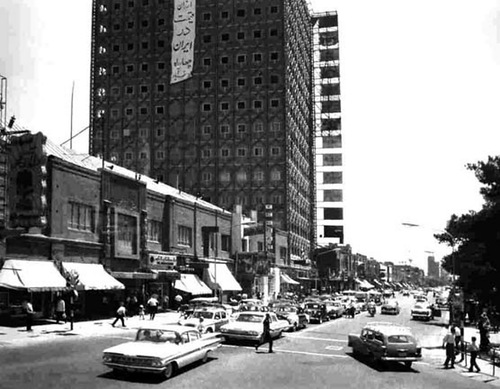 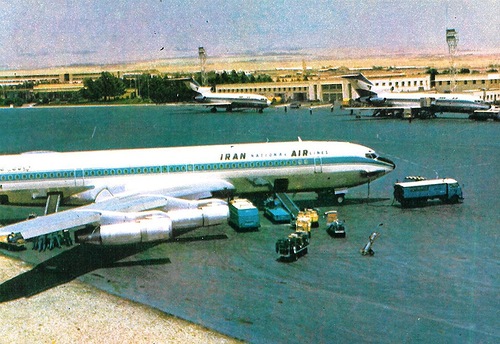 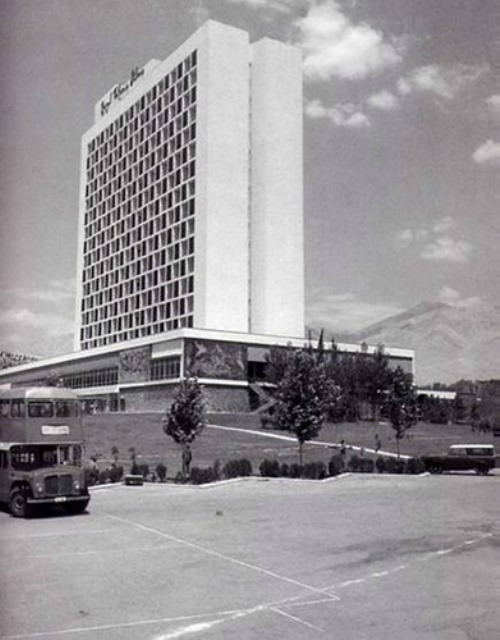 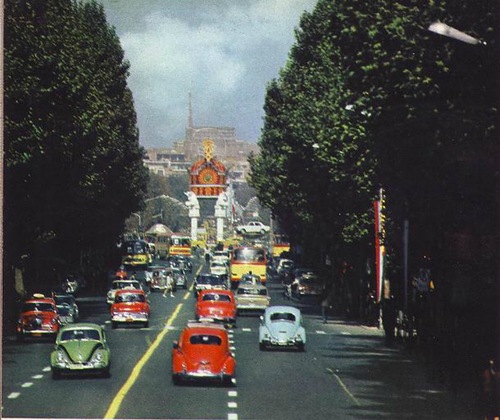