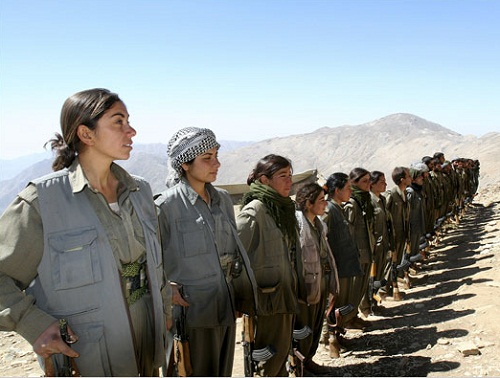 The first Kurdish female battalion has been recently formed in Syria. The first female battalion consists of 150 Kurdish women, it was formed in the northern province of Aleppo. In fact women took part in fights along with men on both sides pro and anti-regime forces, but now they have officially formed their own fighting unit. The National Defense Forces actively seek to recruit women of all ages. Kurdish military women believe “a lion is a lion, neither male nor female”. Besides, It is a tradition among the Kurds. There were 28 revolts. And every time a women went up to fight the enemy or protect themselves. Now almost half of all fighting Kurdish people are women (45%), and their number will undoubtedly grow. But, according to these women, this should happen not only at the military level. In addition to the military aspect, there is also the social, consumer, and legal. It is necessary that the woman was present at all levels to achieve full equality in society. That is why the number of women in the military and diplomatic levels will rise.

Kurdish military women are protecting not only themselves (at least they think so) – they protect their future, the future of humanity, and the future of women. It is important for them that today women’s battalion attracts attention and is respected around the world. They want equality in all areas. If a woman is fighting alongside men, she can be the guarantor of this system. Only a woman can be the guarantor of peace, because she has overcome many obstacles on the way to it.

In the women’s military units there are no moms, as “it is contrary to the biological point of view to what we do every day. We can not have a family, and at the same time maintain the armed struggle. There are married women, but not the mother”. Their final choice was the war. 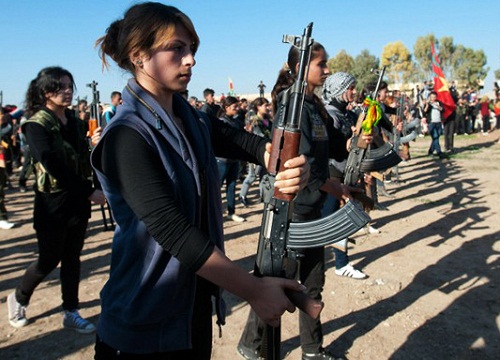 The women of Kurdish battalion say: “We need weapons, we do not need more people, we have enough human resources to keep fighting” 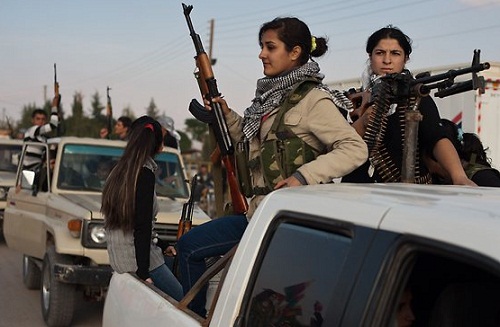 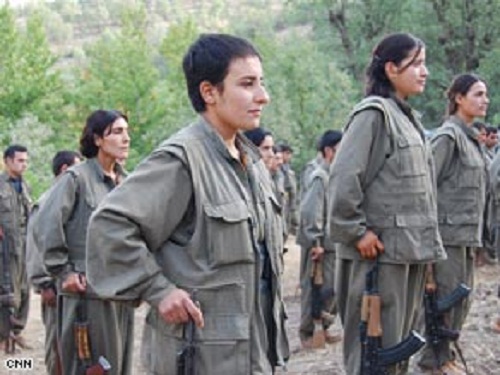 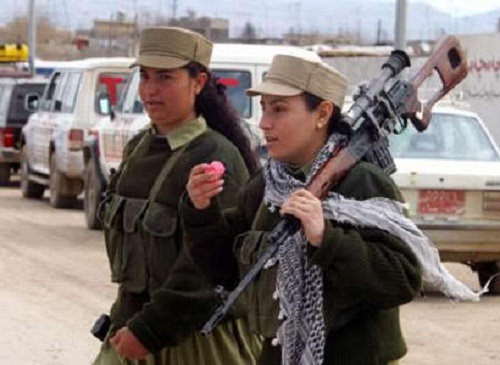 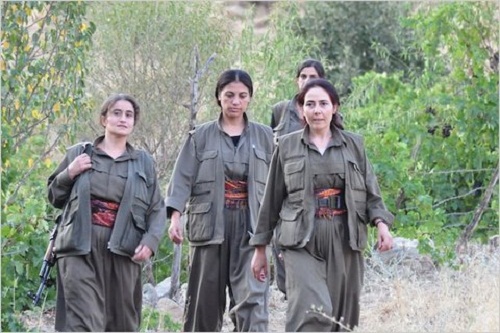 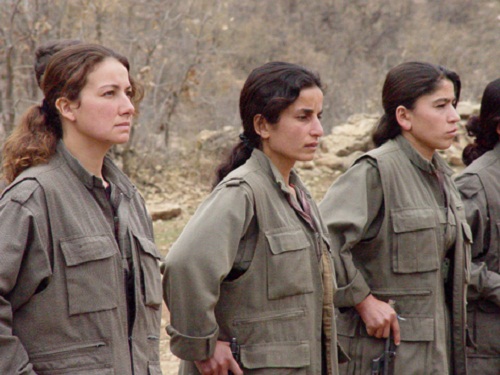