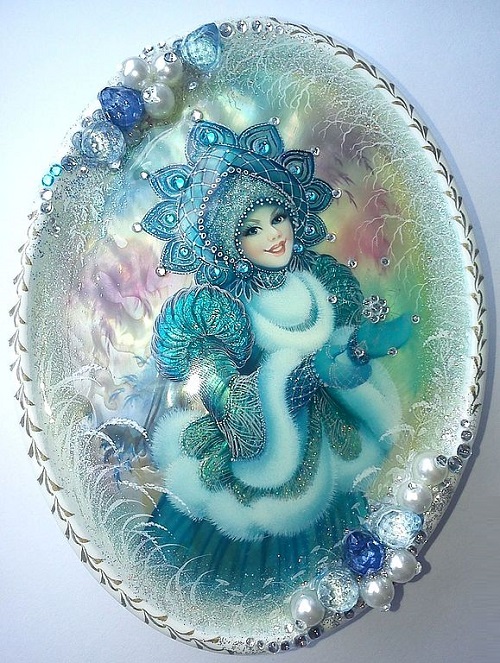 Jewelry boxes by Vesnushka
Beautiful jewelry box “Snow maiden” – made of two solid Pearl basins of oceanic origin, in the traditional lacquer boxes technique. A delicately painted silver picture, framed in gold ornament, trimmed with natural pearls, rhinestones, and sequins.
Vesnushka (aka Vesnushka-67) is the name of a talented Master-jeweler, painter and designer from a small town of Kovrov of Vladimir region. Snegurochka, or the snow maiden is a folk character of Russian mythology, lovely daughter of King Frost and Fairy Spring. The legend of Snow maiden became an inspiration for Alexander Ostrovsky to create his play Snow maiden. Besides, the great Russian composer Pyotr Tchaikovsky wrote incidental music for the first performance. And Rimsky-Korsakov used Ostrovsky’s play as the basis for his opera “Snegurochka”. 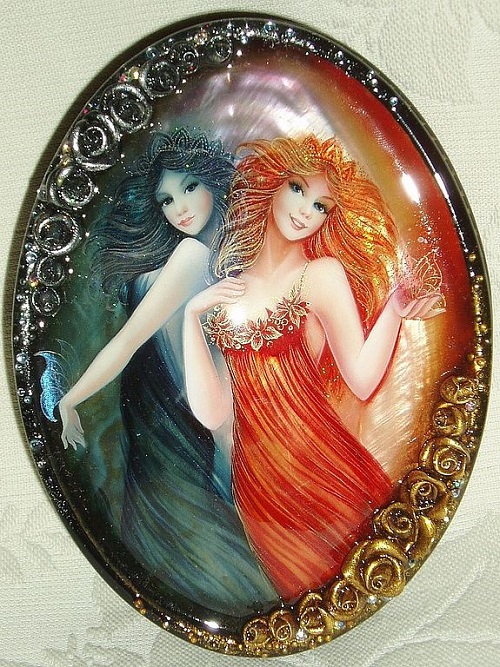 Brought up in the cold forest, Snegurochka is afraid of sunlight, because it can kill her. As long as she knew nothing of love, she was safe from the sun god’s fatal caress. But one day she heard the song of a shepherd’s son, Lel, and asked her father to let her join humanity.
Snow maiden was so overjoyed at sharing in human emotions that she asked Fairy Spring to give her the power to love. The wish was granted, and she fell in love with Prince Mizgyr, who left his betrothed, Kupava, for Snow maiden. However, when the two declared their love for each other, the sun’s rays touched Snow maiden, and she melted. Mizgyr cursed the gods and drowned himself in a lake. 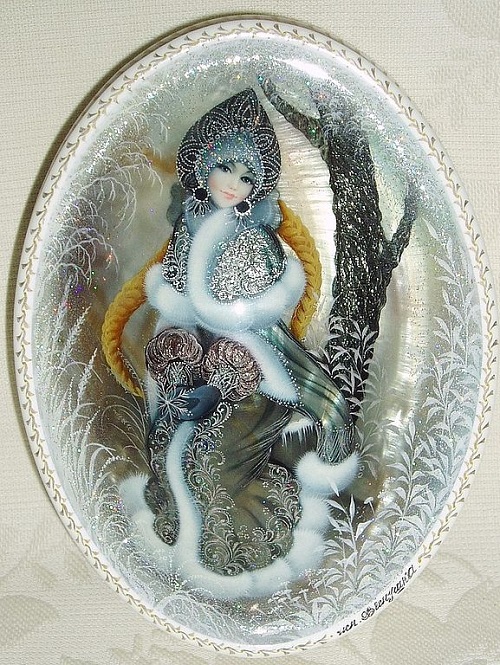 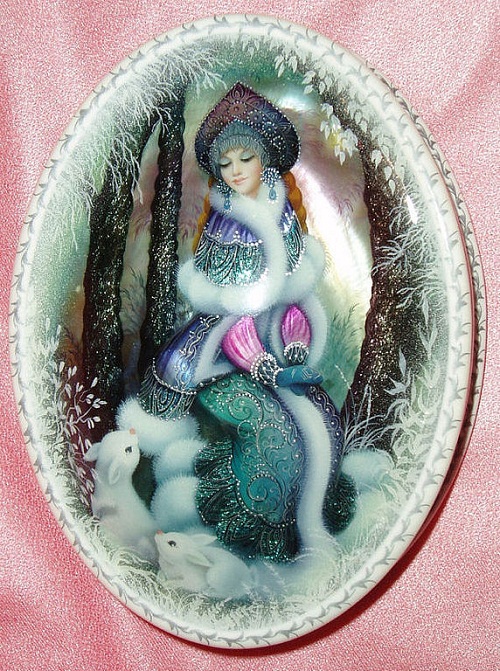 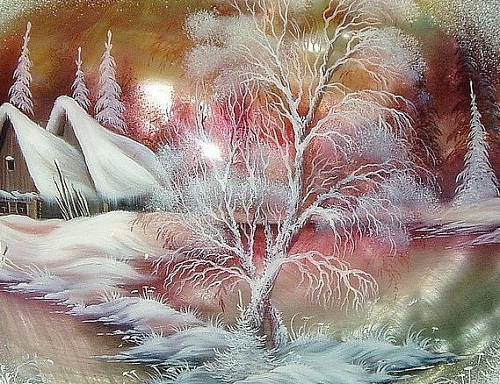 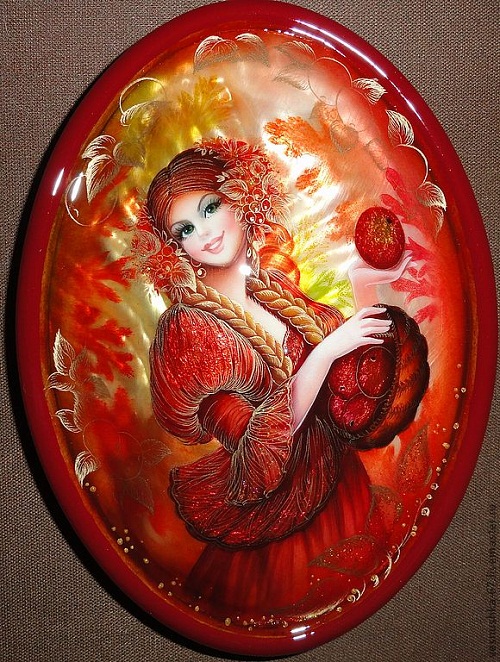 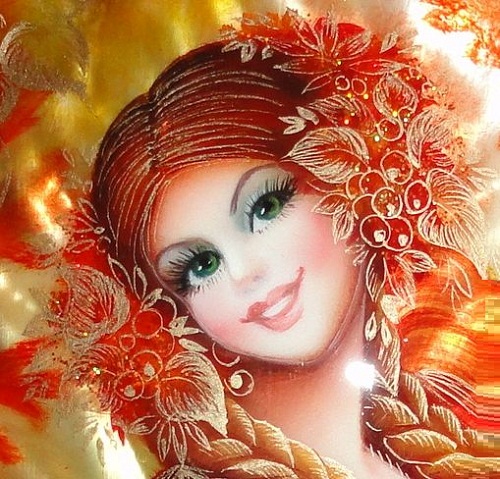 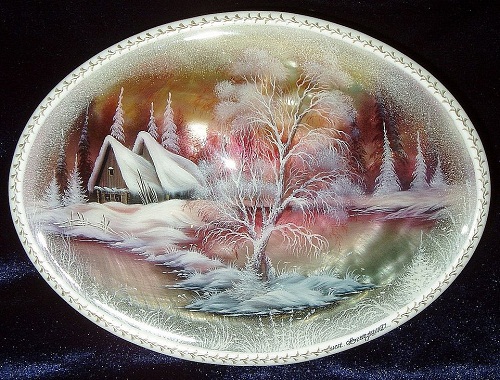 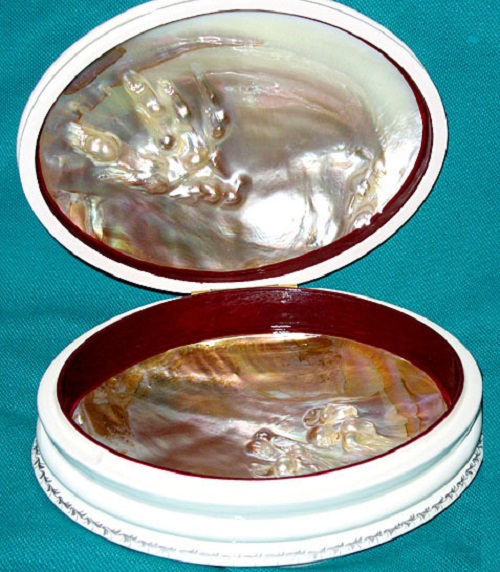