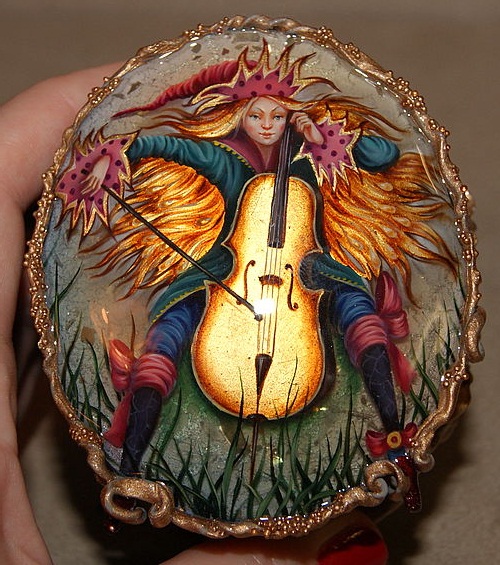 Jewelry boxes by Elena and Mikhail Shenshin
Creative duo of Russian artists Mikhail Shenshin and Elena Denisova have been working on lacquer miniature for about 20 years. According to them, they started from the traditional Fedoskino art, developing their own exclusive technique. From start to finish their beautiful lacquer boxes – entirely handmade. Elena, in particular, works in painting, and Mikhail is busy with all the rest. Traditionally, the artists use pearl, mother of pearl, gold leaf and gold for their bright boxes. Also, high craftsmanship and creativity. Such work of art can be passed down from generation to generation. Happily married for 20 years, Mikhail and his wife Elena live and work in Dzerzhinsk, Nizhny Novgorod region. 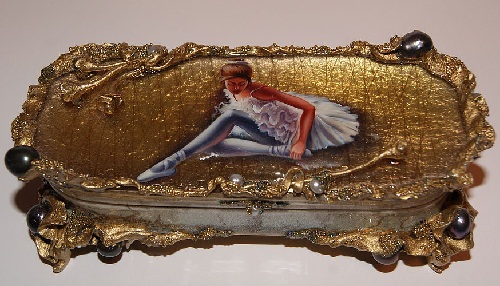 One-of-a-kind lacquer miniatures of the Shenshin family are in private collections in Russia, America, Canada, France, Germany, Switzerland and other countries. Creative couple – members of the Artists Union of decorative art. 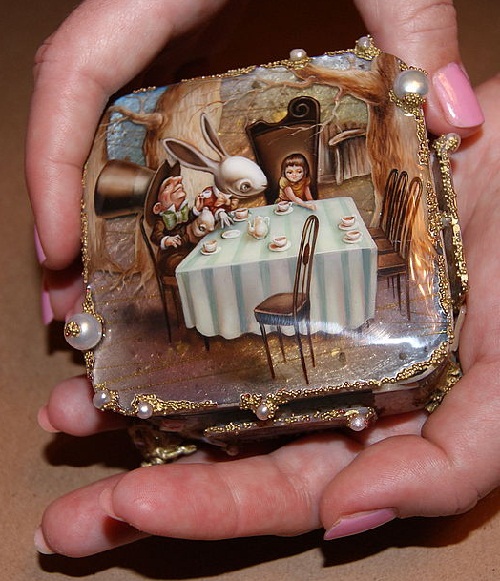 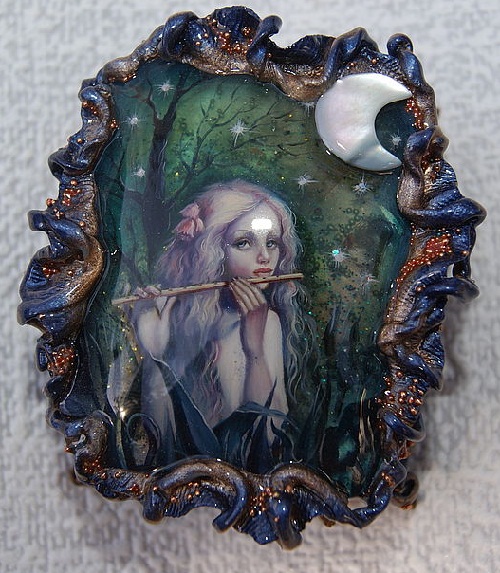 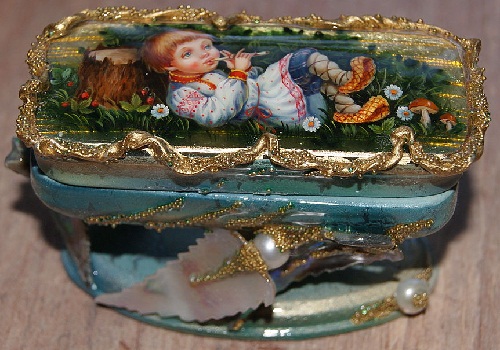 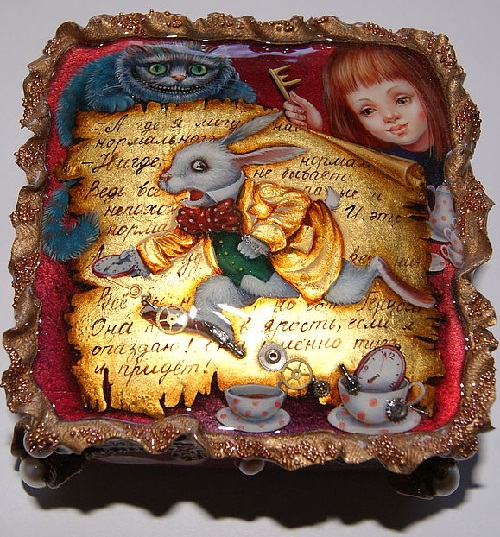 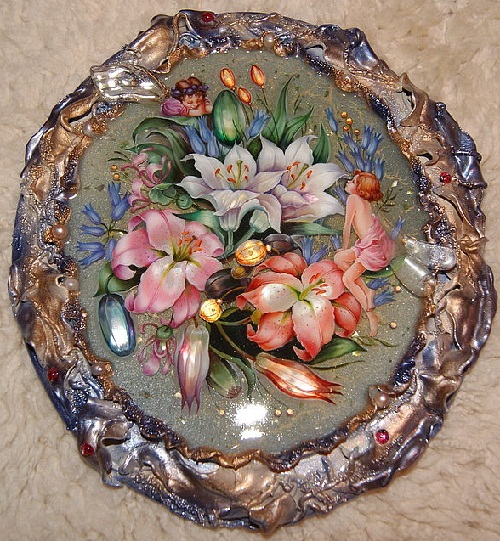 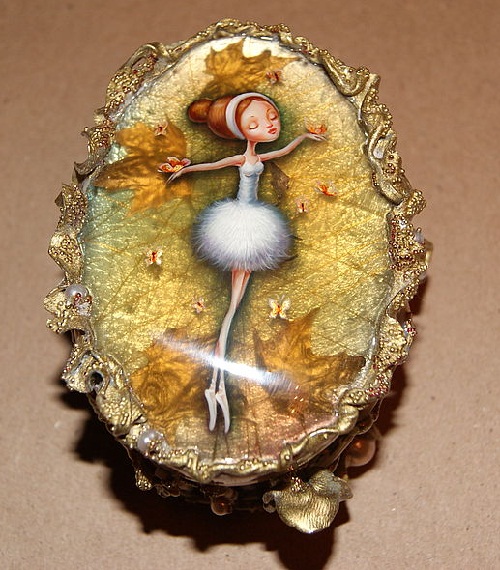 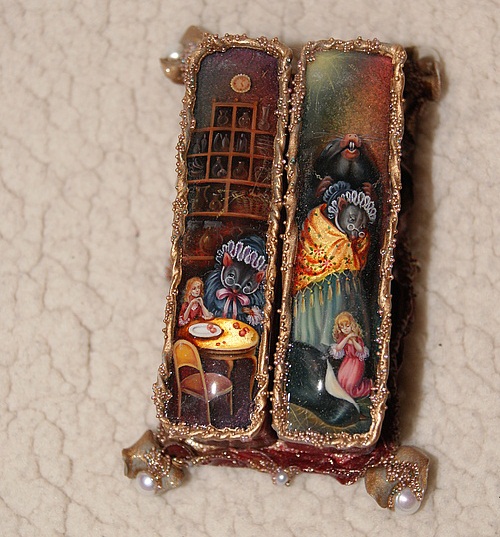 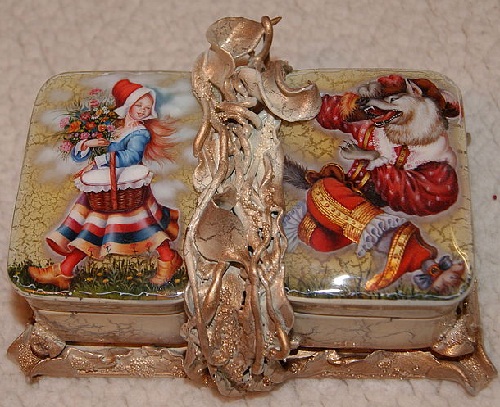 On the tale Little Red Riding Hood and the Wolf 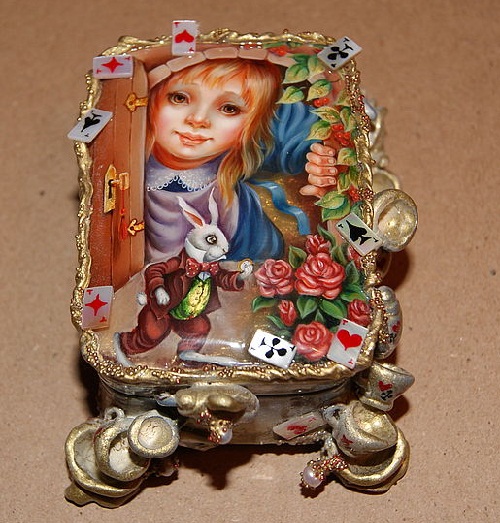 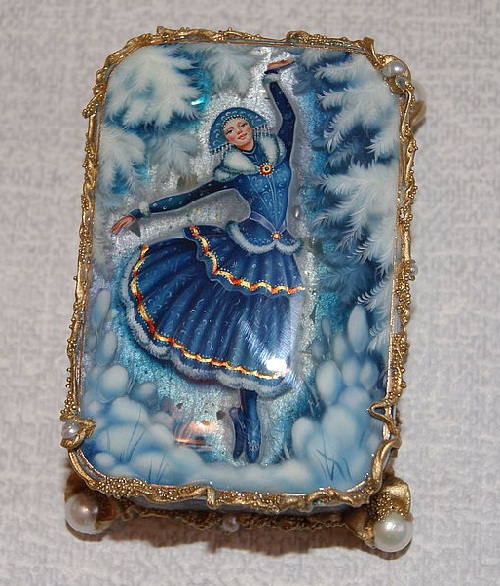 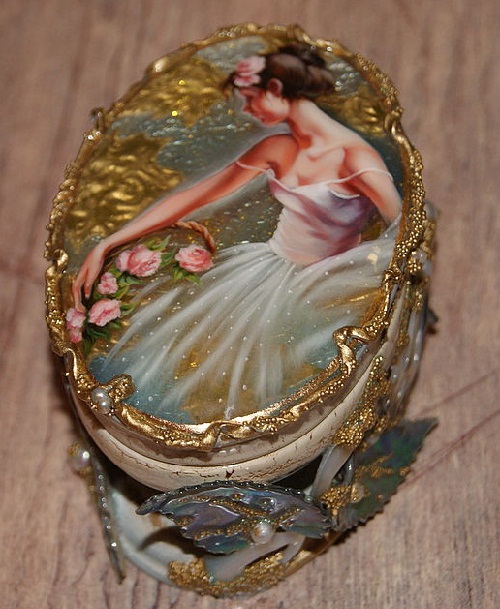 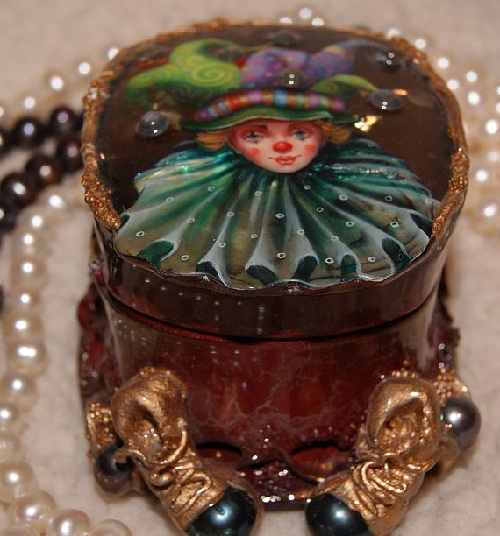 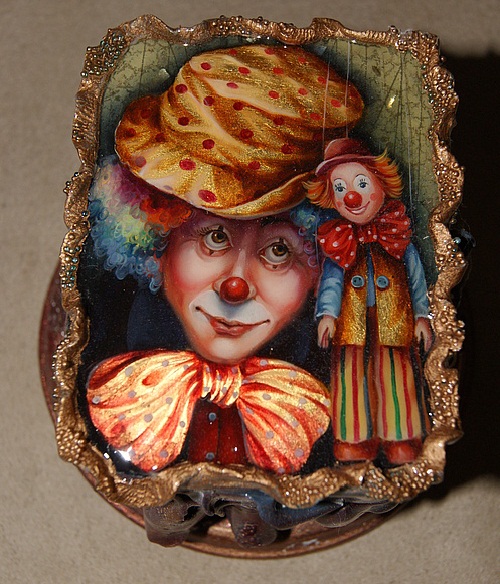 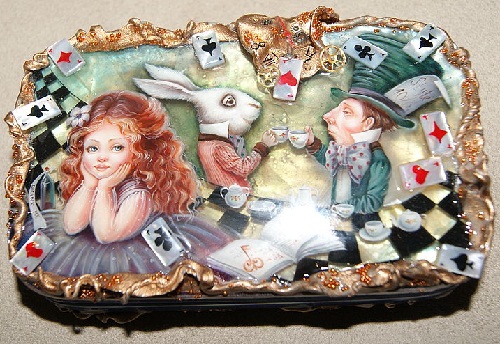 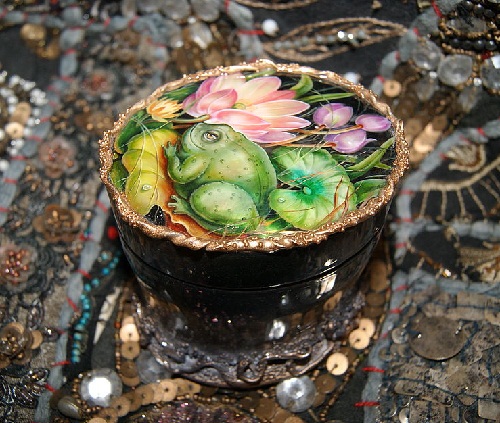 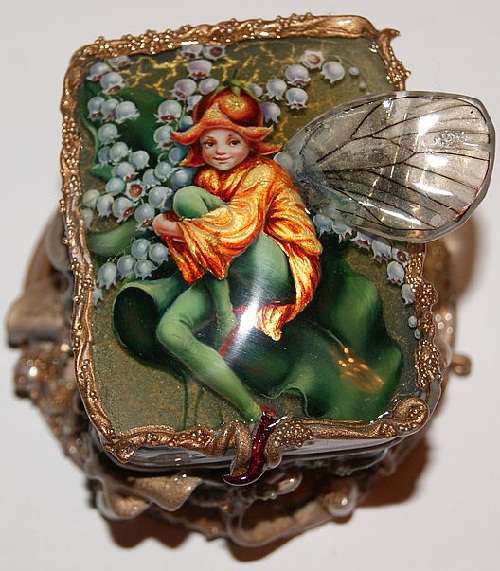 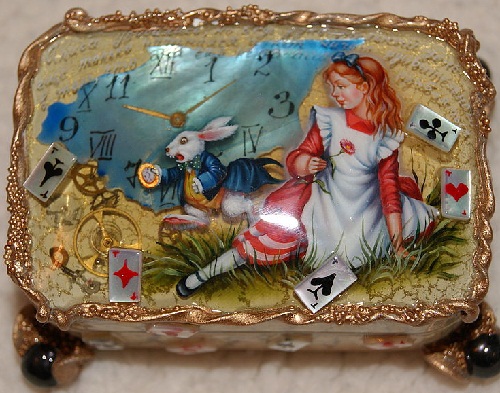 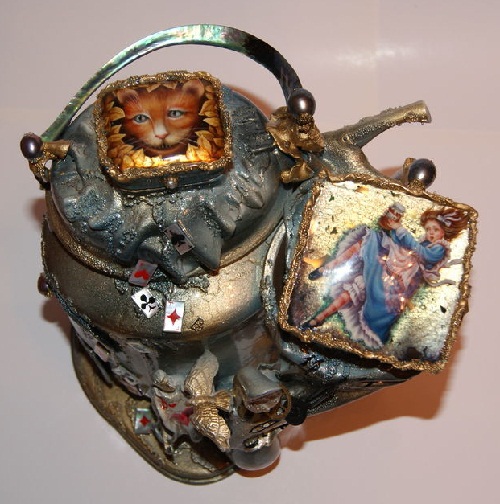 Characters of Alice in Wonderland 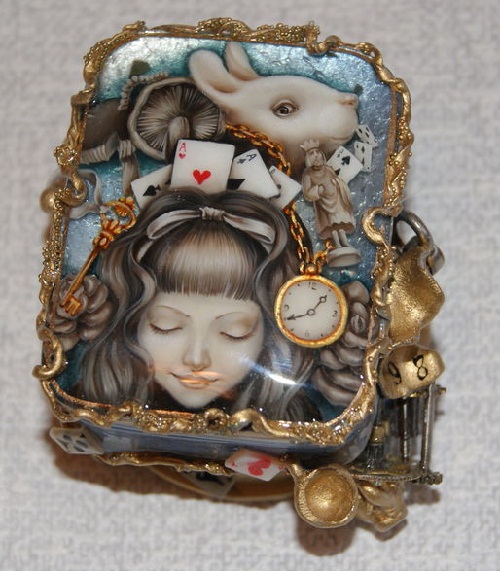 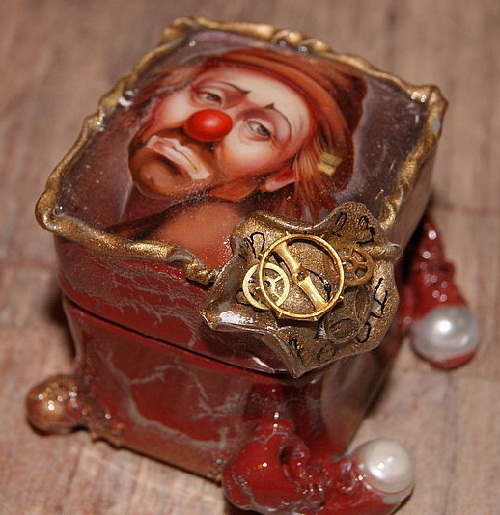 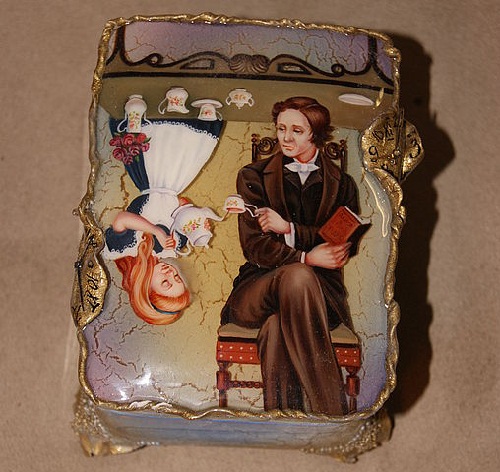 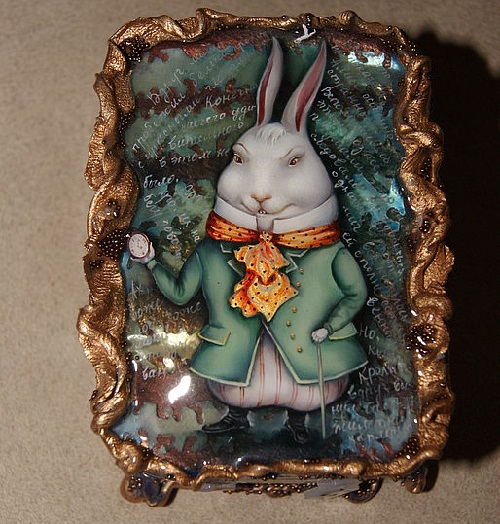 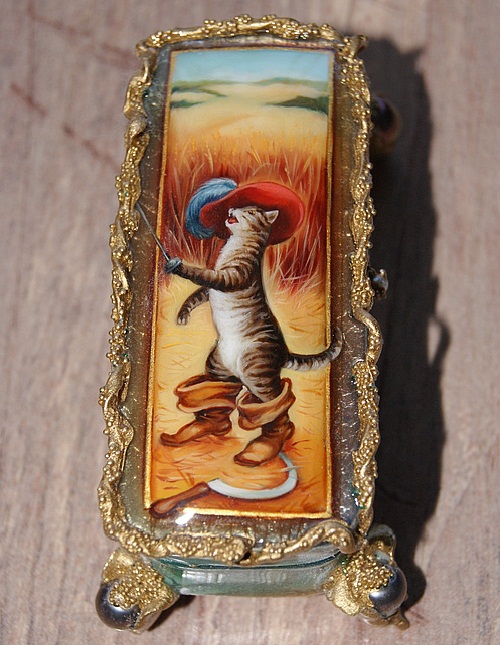 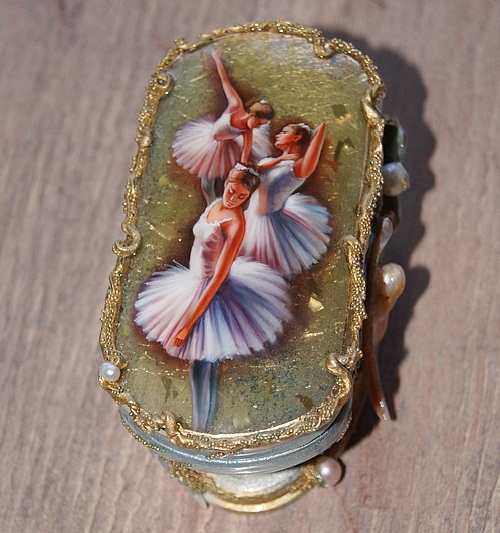 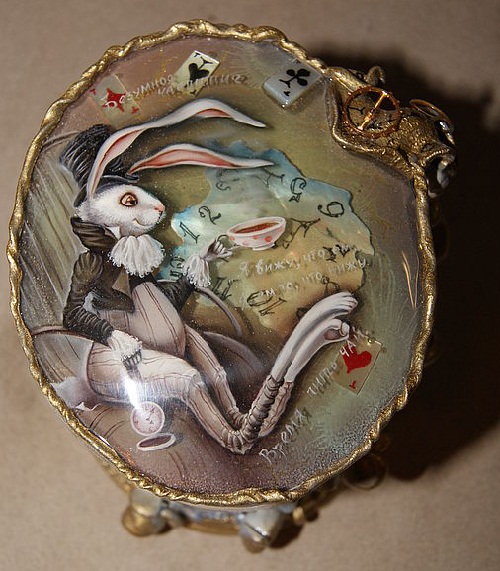 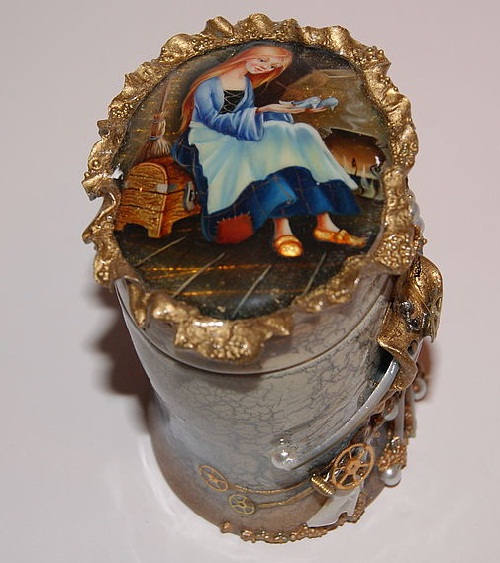 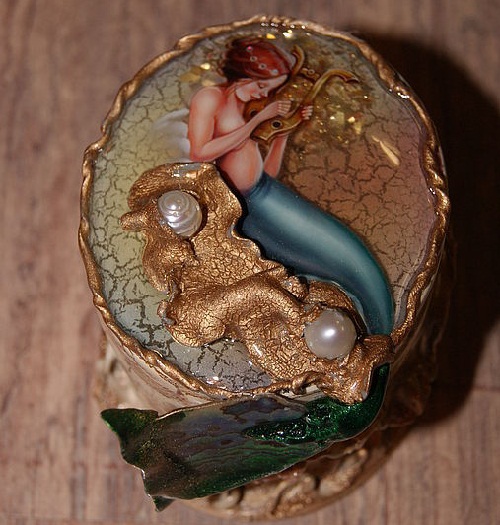 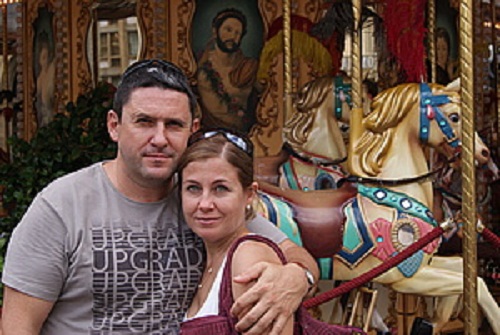