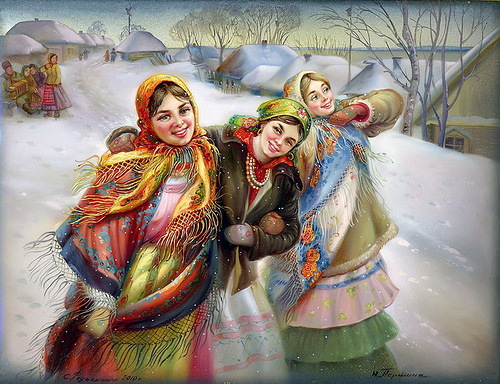 Traditional Russian Boxes Fedoskino
A school that has its own traditions, its long history and culture, “Fedoskino” features a special technique and recognizable style. Undoubtedly, famous throughout the world. The diversity of national traditions – an inexhaustible source of inspiration for contemporary artists miniaturists. Meanwhile, genre scenes and fabulous stories – a favorite theme of miniatures throughout history of miniature painting. The art of lacquer miniatures Fedoskino – a unique and original phenomenon of world culture.
The village of Fedoskino, located 40 kilometers to the north from Moscow on the bank of river Ucha, is Russia’s oldest center of lacquer miniature painting. And the secrets of making and painting on papier-mache in Fedoskino have been passed from one generation to another for over 200 years now. 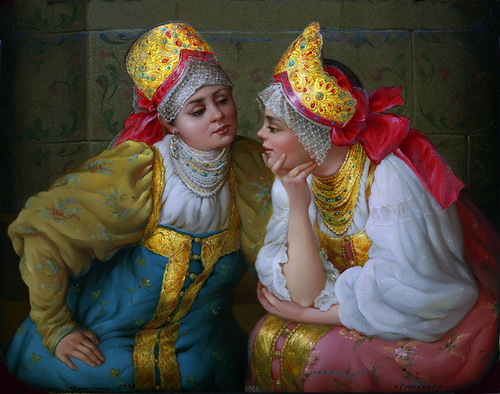 Lacquer miniatures of Fedoskino include multi-layer oil painting on the primed papier-mache surface with special lining. Besides, most of the Fedoskino boxes have a black background on the outside and covered inside with scarlet or bright-red lacquer.

In fact, Fedoskino lacquers were closely linked to Russia’s graphic Art of the 19th Century. But quite a few works we can name as prototypes of miniature compositions used in Fedoskino Boxes now. The theme of troyka (the three horses) riding was very popular in 19th Century’s Boxes. A troyka rushing through the snow field and sledge is a popular theme that has become an emblem of the Fedoskino craft. 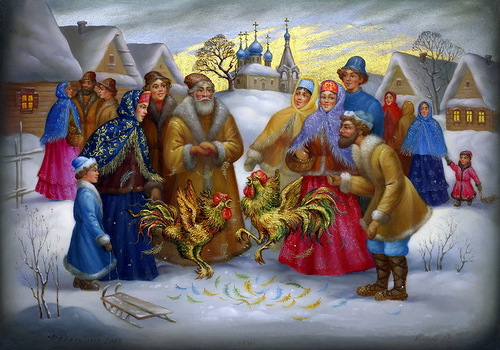 During the 20th Century, Russian country as well as Fedoskino Factory has come throughout Revolutions, Wars, Perestroika and other important steps of a history. Fortunately, the craft still exists and another generation of talented artists continue creating new art forms in Fedoskino Craft. Meanwhile, in the Art of Fedoskino miniature worked many famous artists. In particular, Kozlov, Khomutinnikova, Strelkina, Fyodorov, Sergey and Marina Rogatovs, Anokhin, Mikheev, Isaev and some others. They created highly valuable collectible items which are now in demand among collectors around the World. 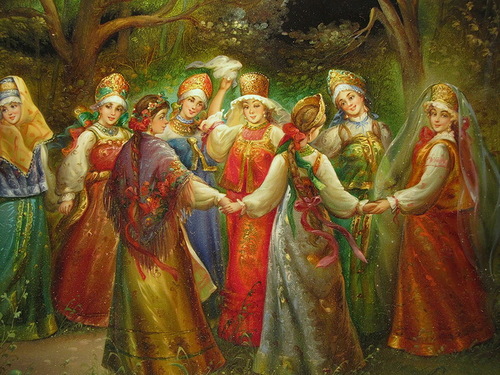 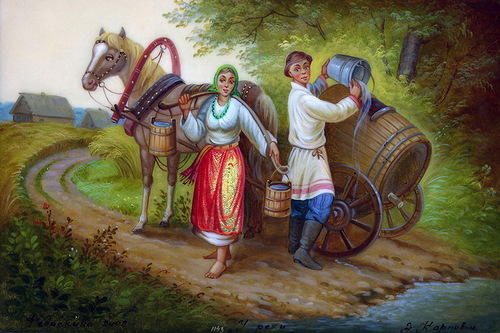 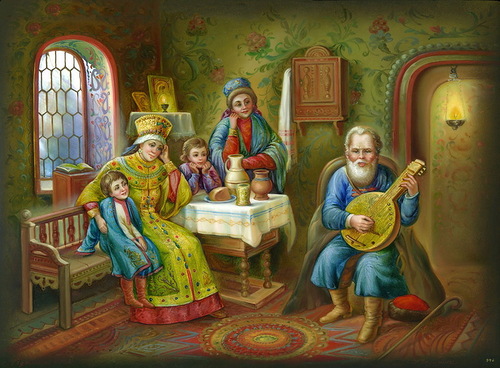 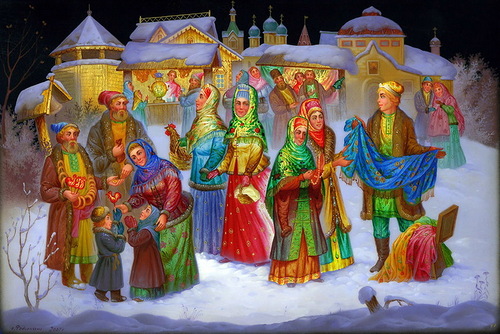 At the Fairy. Lacquer Box Fedoskino 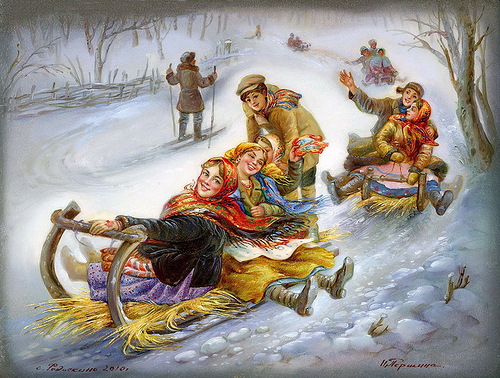 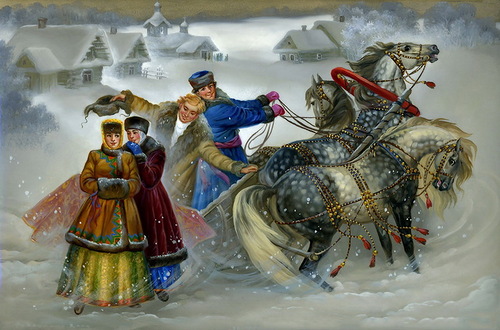 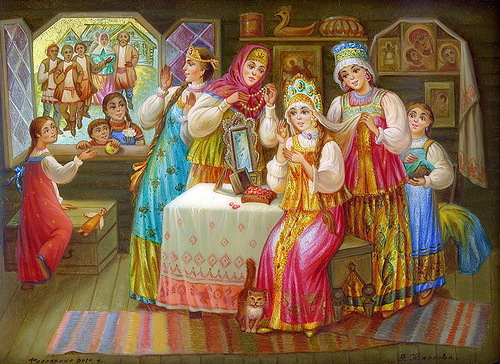 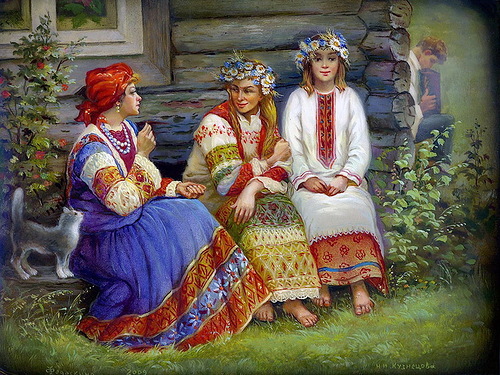 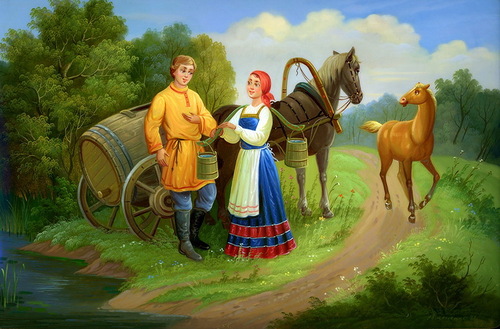 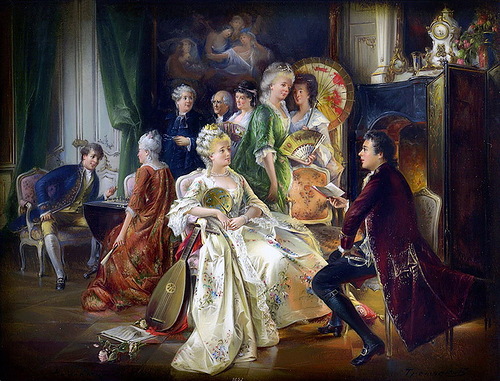 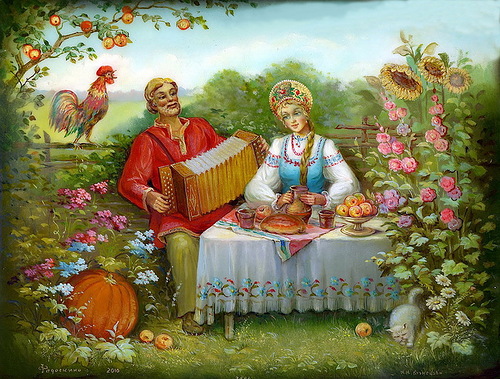 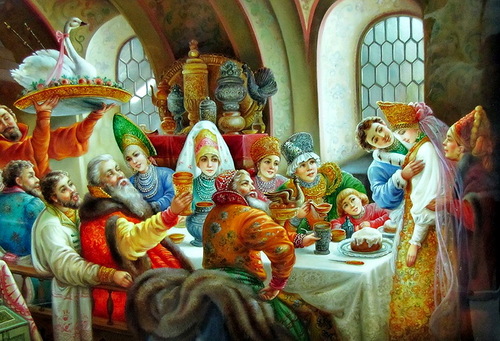 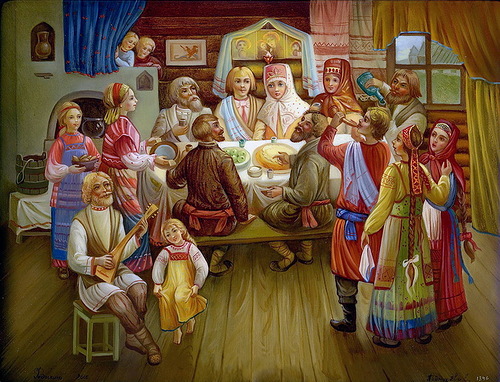 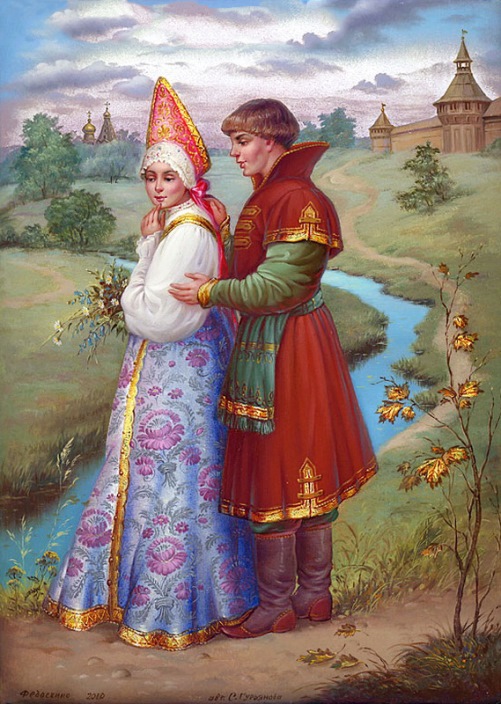 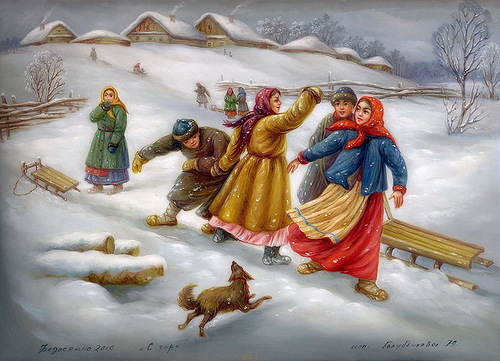 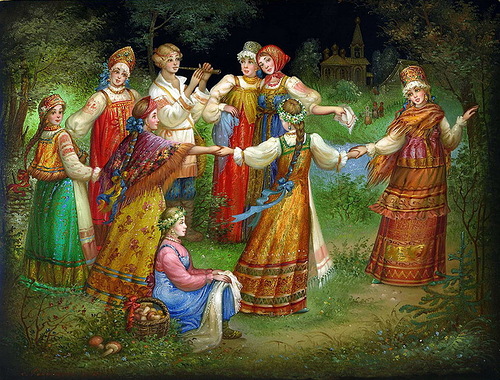 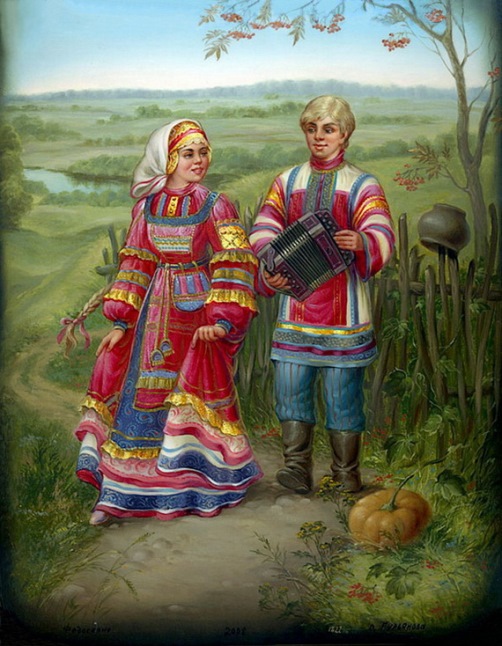 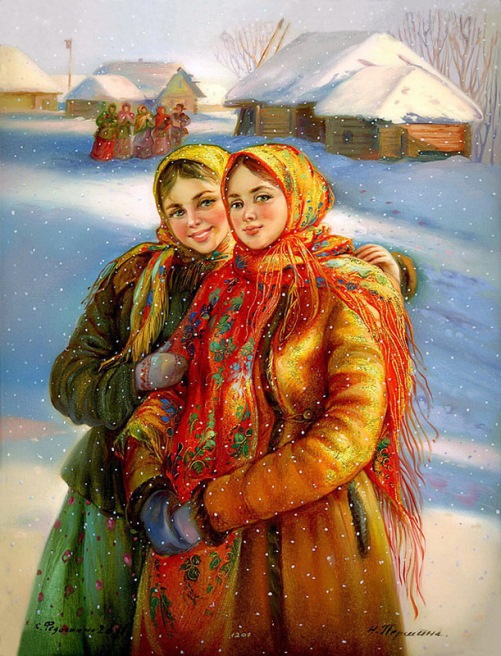