Johann Strauss and his Russian love 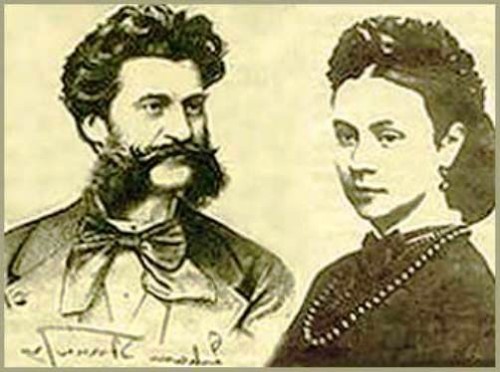 The story of famous composer Johann Strauss and his Russian love

Johann Strauss and his Russian love
In fact, Strauss was very popular in Russia, especially adored by ladies. Portraits of their idol were widely sold in bookstores, and jewelry shop windows carried rings and brooches with his image. Even uptown florists offered bouquets named after his waltzes. Strauss was, in short, the 19th century equivalent of a pop star. Olga Smirnitskaya, the daughter of a Russian bureaucrat, was a sensitive person with a talent for the piano and a composer of several romances. 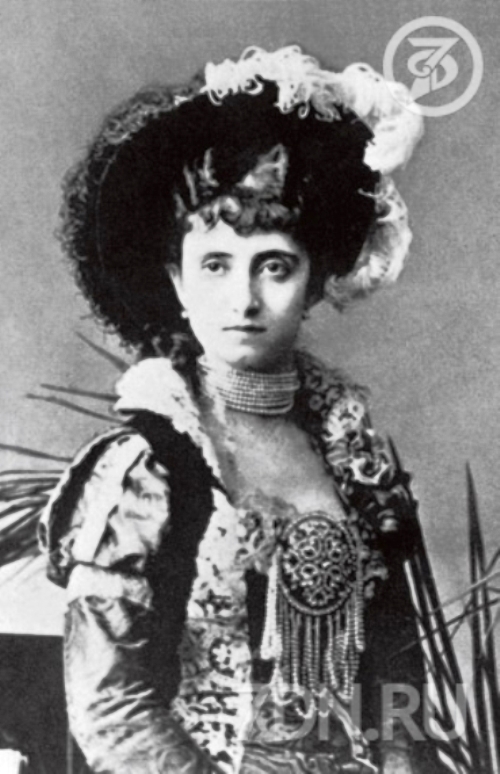 “Olga, why so sad? Is it possible to write this kind of music at the age of 17? You are suffering, my dear? “- Said Johann, Jr., for the first time hearing Olga’s romance. After she met Strauss in 1858, the young lovers employed adolescent strategies to keep their relationship a secret.

They wrote notes to each other on candy wrappers and delivered them through mutual friends. Later, they would play hide and seek in a particular tree trunk in the park at Pavlovsk. The nearly a hundred letters written between them that exist today are wonderfully romantic. 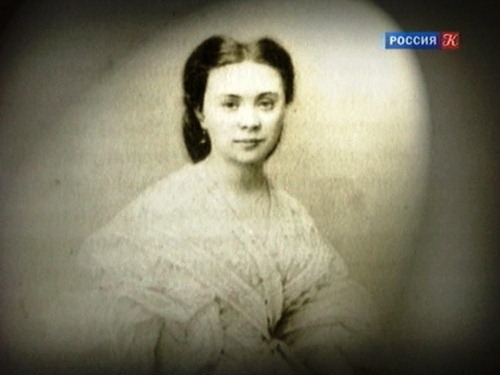 In October 1859 Strauss had to leave Russia. His letters were filled with despair: “I can not live without you … I prefer to die rather than endure this torment. I have no greater joy in life, there is no more hope … ”

Strauss’ compositions “Viennese Bonbons” and the remorseful “Parting with St. Petersburg” were inspired by Smirnitskaya and the love they shared. 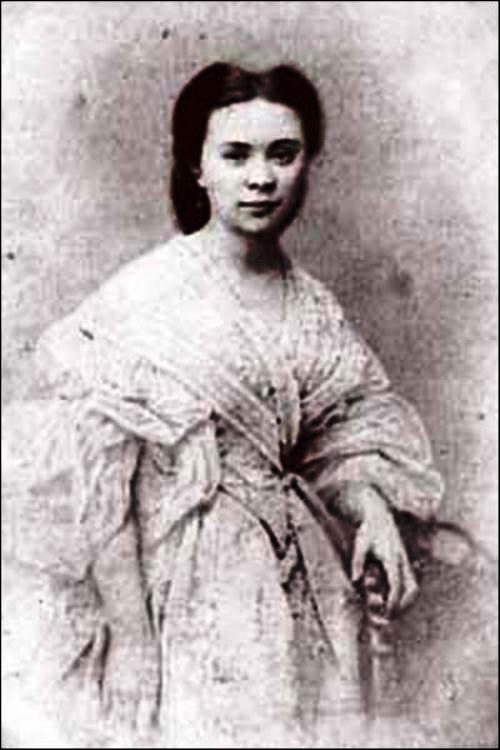 Johann Strauss and his Russian love

Sadly, women of that era did not marry outside their social rank, even to composers as great as Strauss, and in 1860 the affair ended when her parents refused to sanction a union.
Despite this, Strauss was admitted to the highest levels of St. Petersburg society and was considered a friend of the Romanovs.

For 10 years, Johann Strauss worked in Russia – every summer provided constant concerts at Pavlovsk, near St. Petersburg. Pavlovsk station was the “People’s Philharmonic.” In Russia, Pavlov’s residents called him Ivan Straus, and he didn’t mind it. So it was written on the posters: “Conductor Ivan Strauss and his orchestra.” 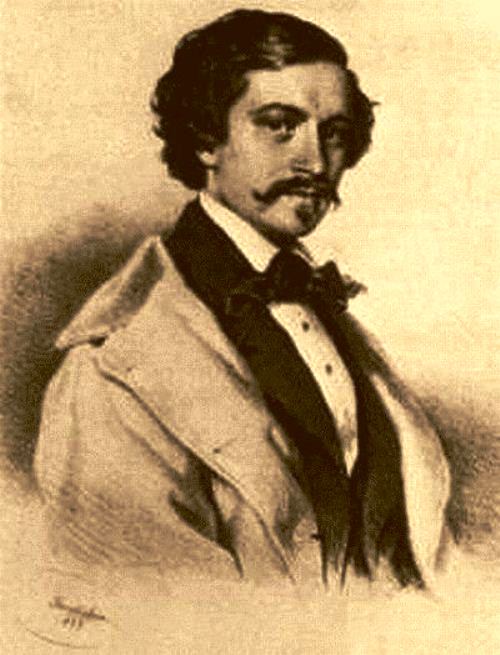 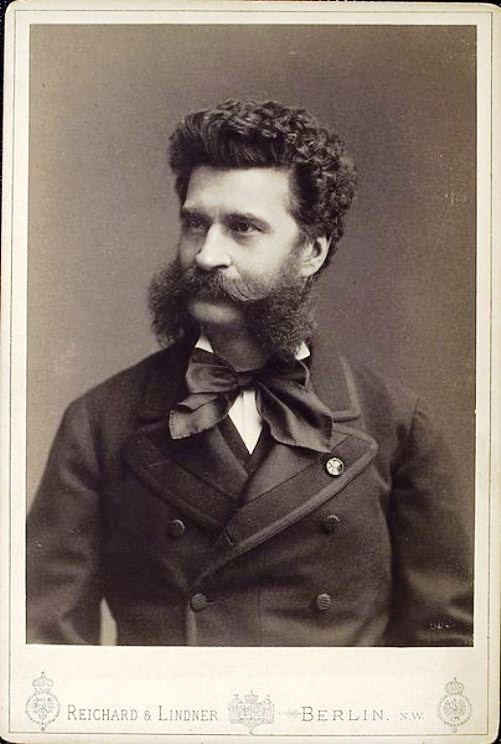 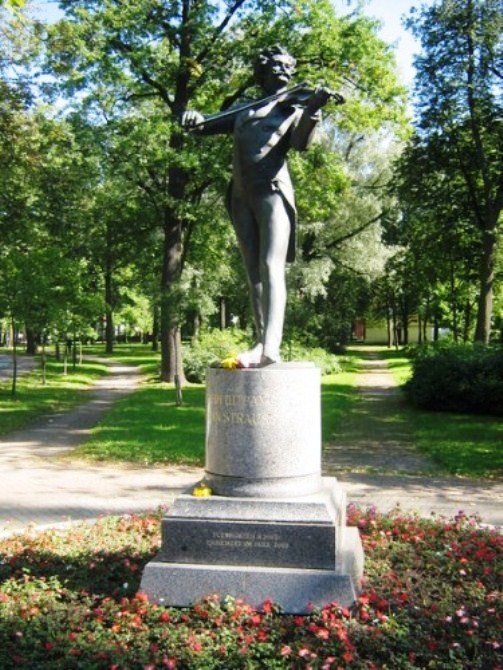 Monument to Johann Strauss in Russia 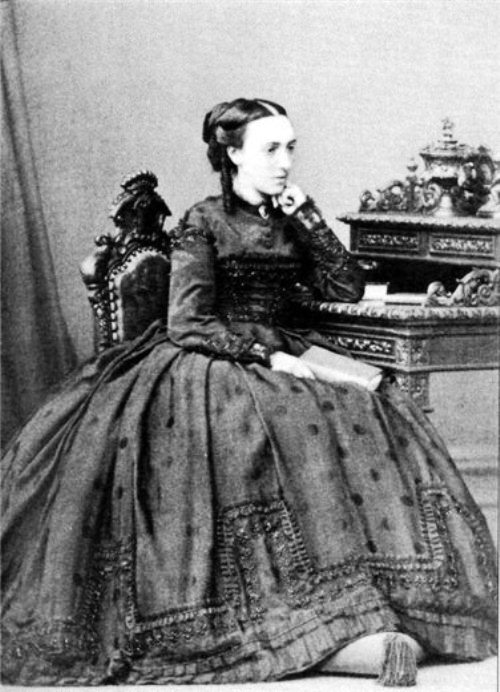 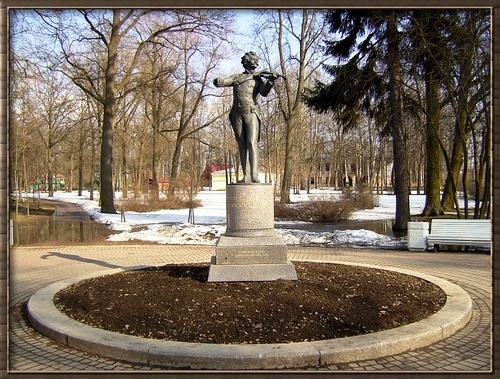 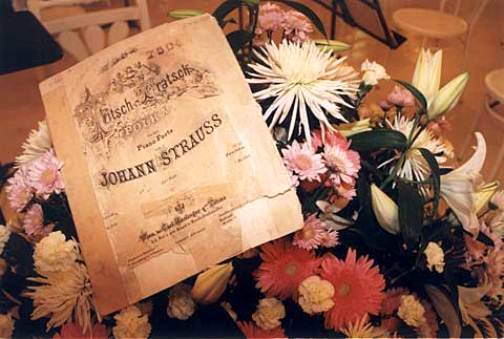 For The St. Petersburg Times 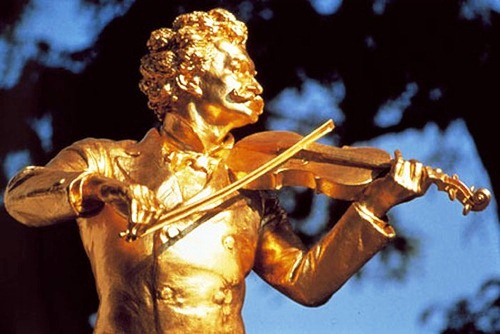 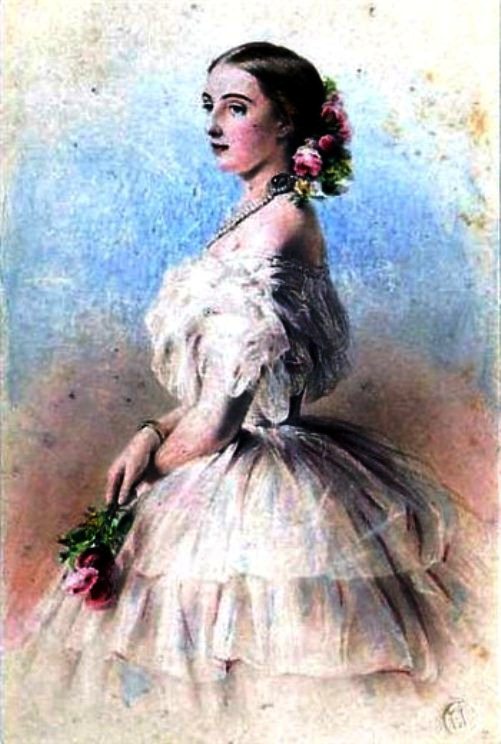