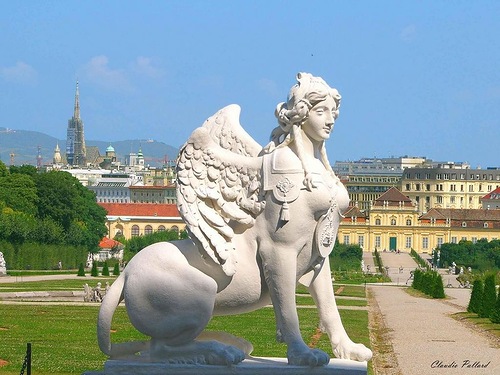 Vienna ranks highest for quality of living
The capital and largest city of Austria, Vienna is also one of the nine states of Austria. Besides, Vienna is host to many major international organizations, including the United Nations and OPEC.
Referred to as Twin City, Vienna forms a metropolitan region with 3 million inhabitants. Noteworthy, in 2001, the city center became a UNESCO World Heritage Site. 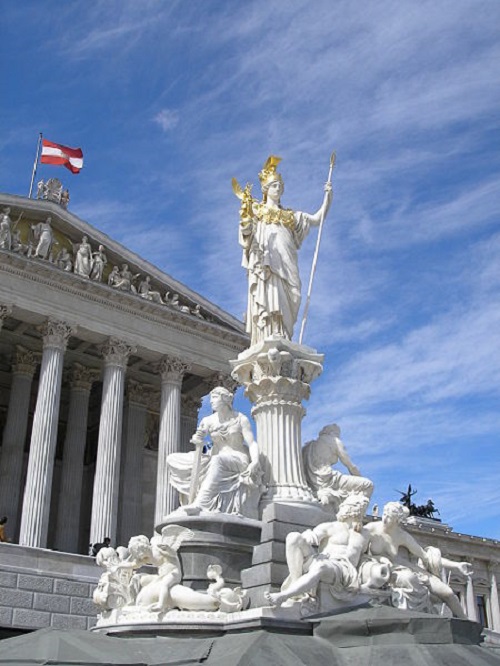 The list of countries with highest for quality of living: 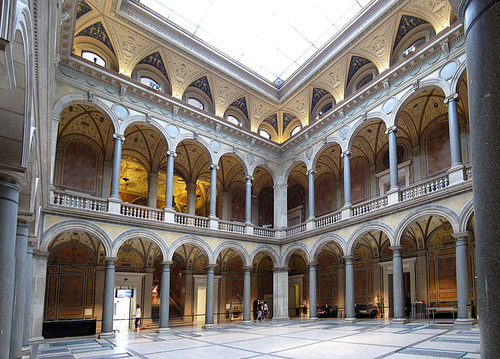 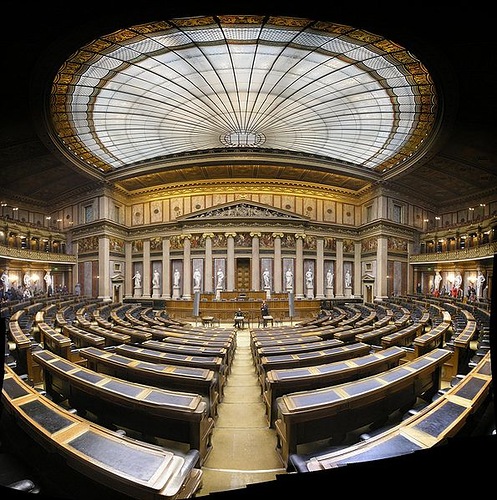 Debating Chamber of the former House of Deputies Reichsrat Vienna 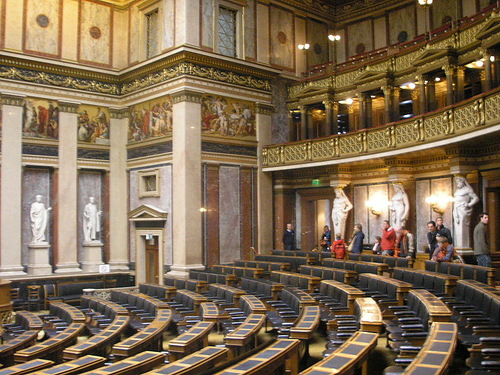 Chamber of the former House of Deputies Reichsrat Vienna 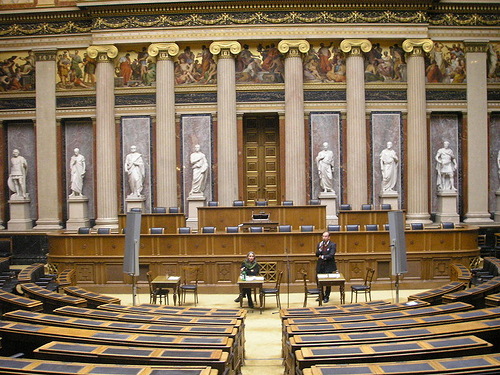 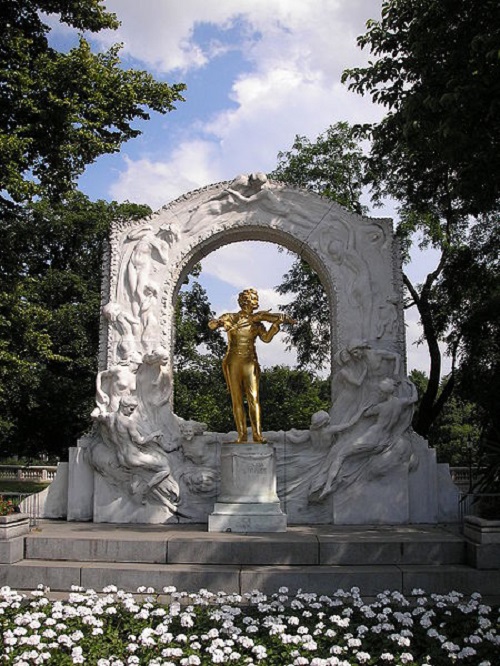 Monument to Johann Strauss (Sohn) at the Stadtpark in Vienna 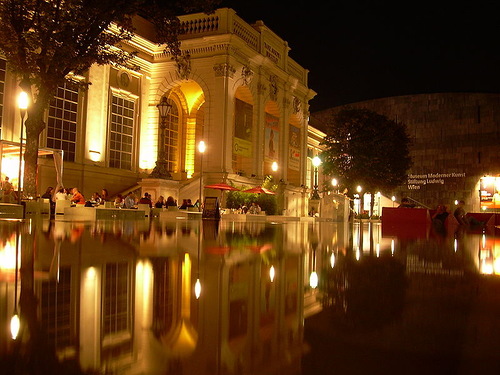 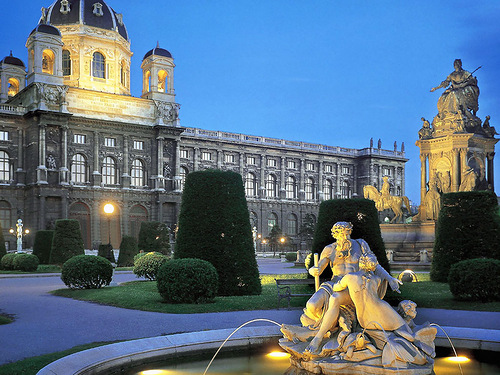 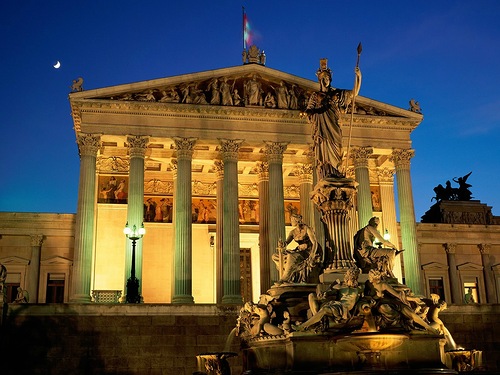 The city of Vienna, Austria 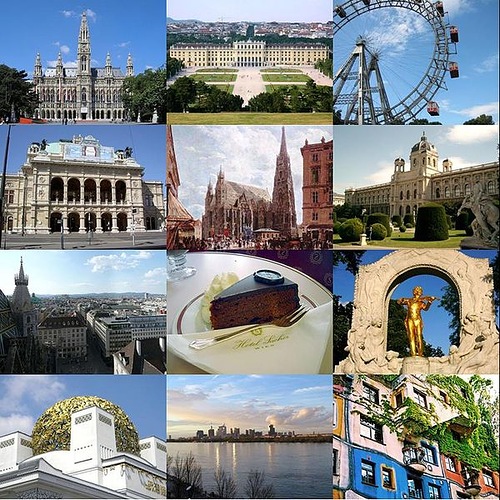 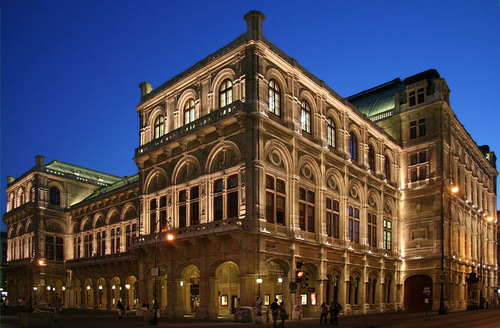 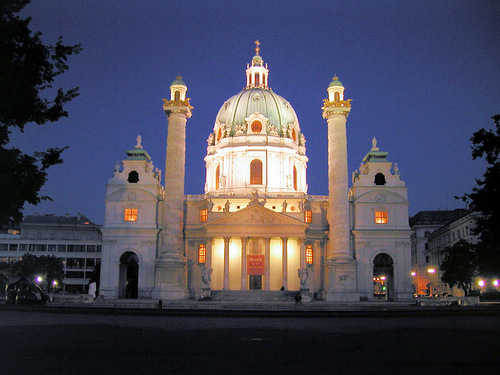