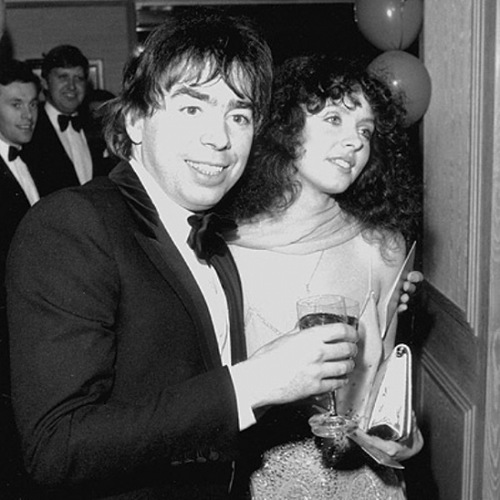 Happy together, young and beautiful Lloyd Webber and Sarah Brightman

Lloyd Webber and Sarah Brightman
Yesterday well-known English composer Andrew Lloyd Webber, Baron Lloyd-Webber had birthday – he is 64 now. Meanwhile, I’ve found some curious facts from his biography. First, the fact that he married Sarah Brightman 28 years ago, right on his birthday – 22 March 1984. He cast Brightman in the lead role for his musical The Phantom of the Opera. The couple existed for 6 years, but they didn’t have children, and finally divorced on 3 January 1990. Second, Sarah’s ex husbands’ names were Andrew. And Andrew’s first and second wives’ names were Sarah. 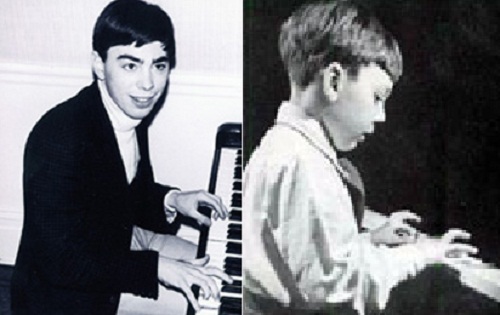 First steps on music Olymp. Lloyd Webber started writing his own music at the age of nine

Webber started creating his own music at the age of nine. His aunt, whose name is Viola, gave him idea to build his own toy theater. Thus, thanks to his aunt Viola, an actress, he looked at the world of theater from behind the scenes, as she often took him to her work.

Widely recorded, several of his songs became hits outside of their parent musicals. In particular, “The Music of the Night” from The Phantom of the Opera, “I Don’t Know How to Love Him” from Jesus Christ Superstar, “Don’t Cry for Me, Argentina” and “You Must Love Me” from Evita, “Any Dream Will Do” from Joseph and the Amazing Technicolor Dreamcoat and “Memory” from Cats . 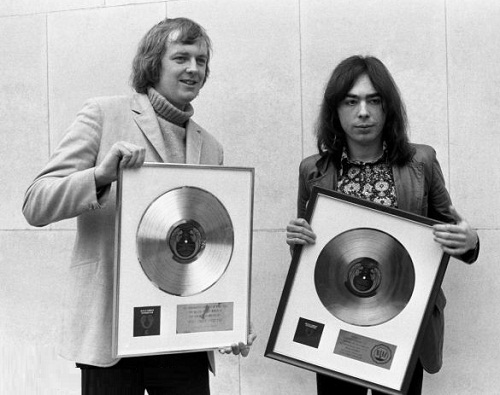 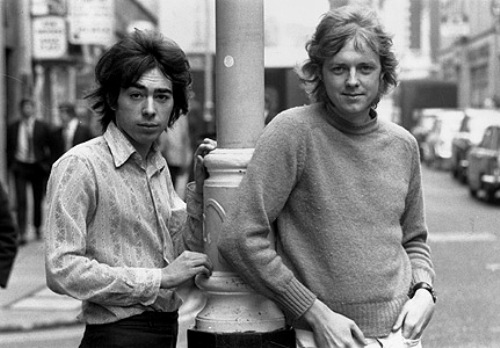 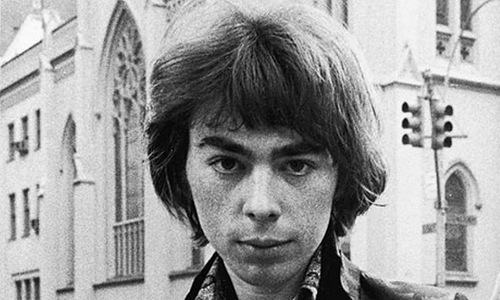 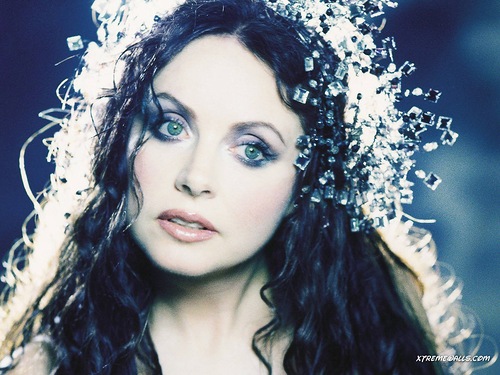 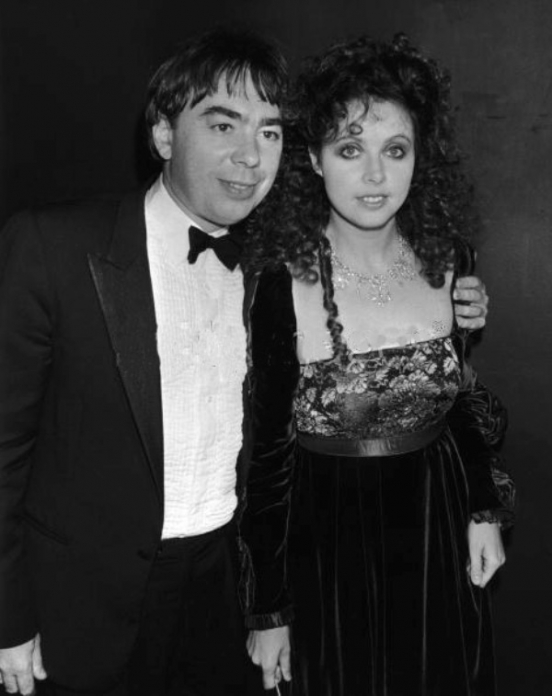 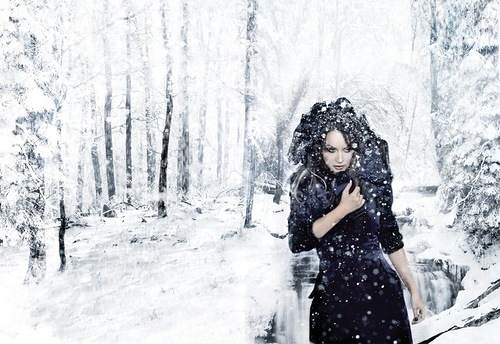 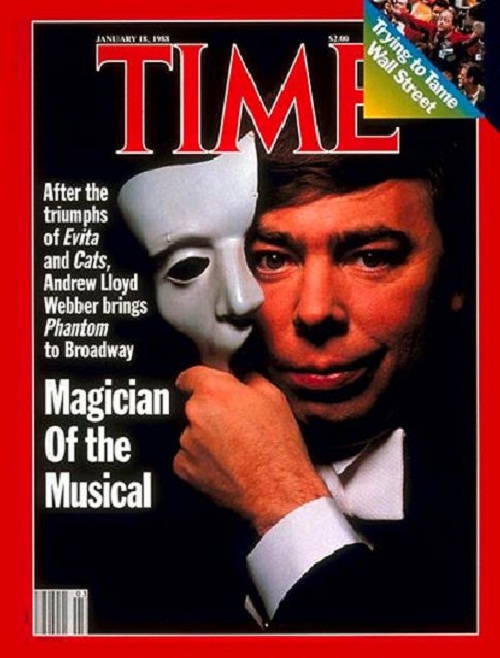 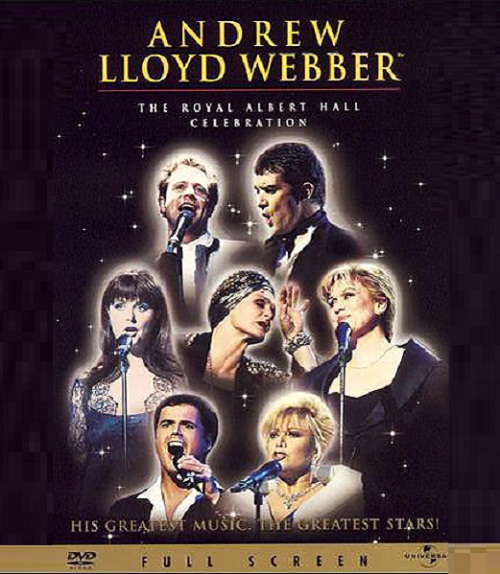 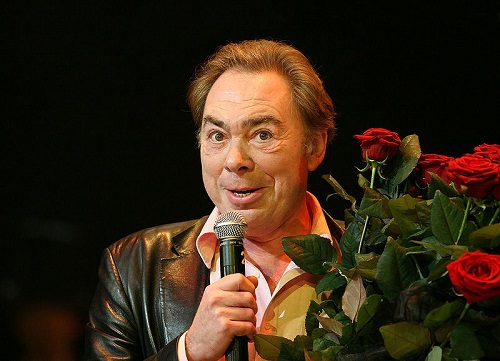 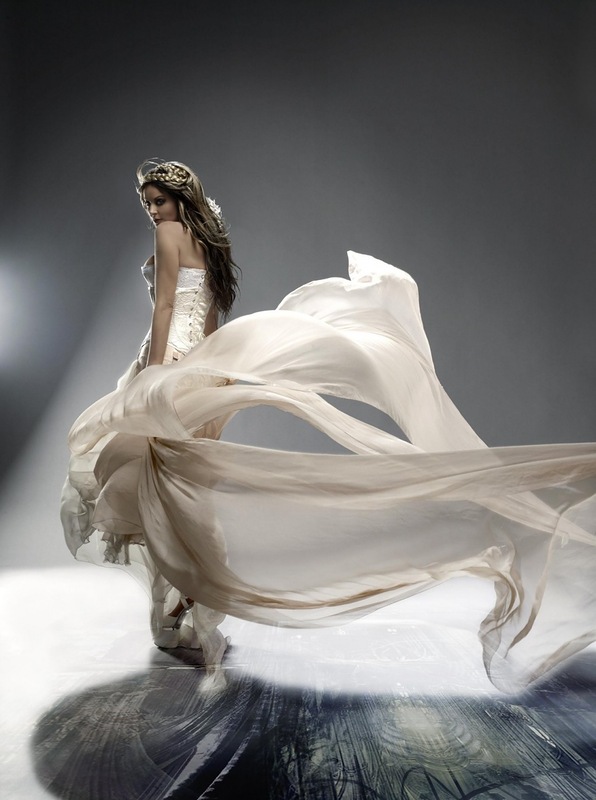 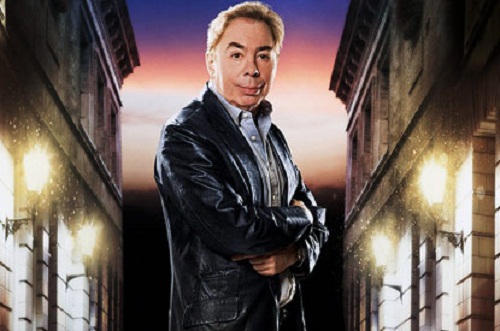 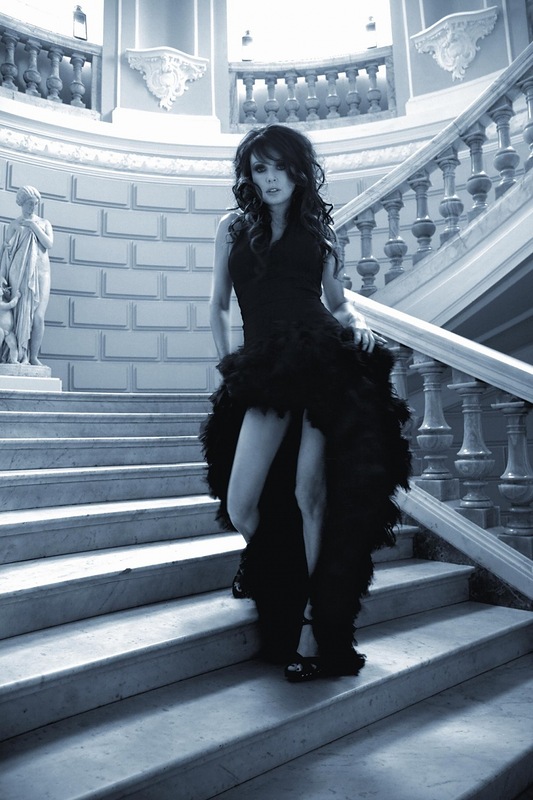 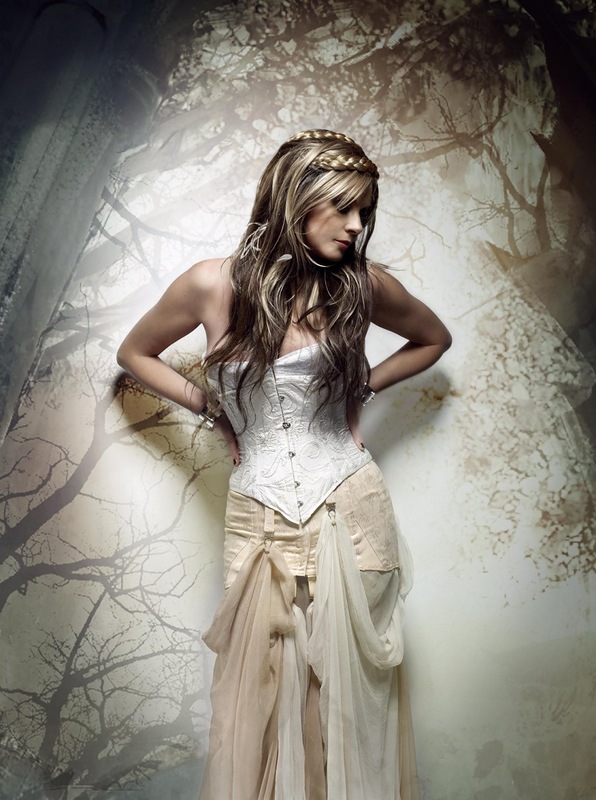 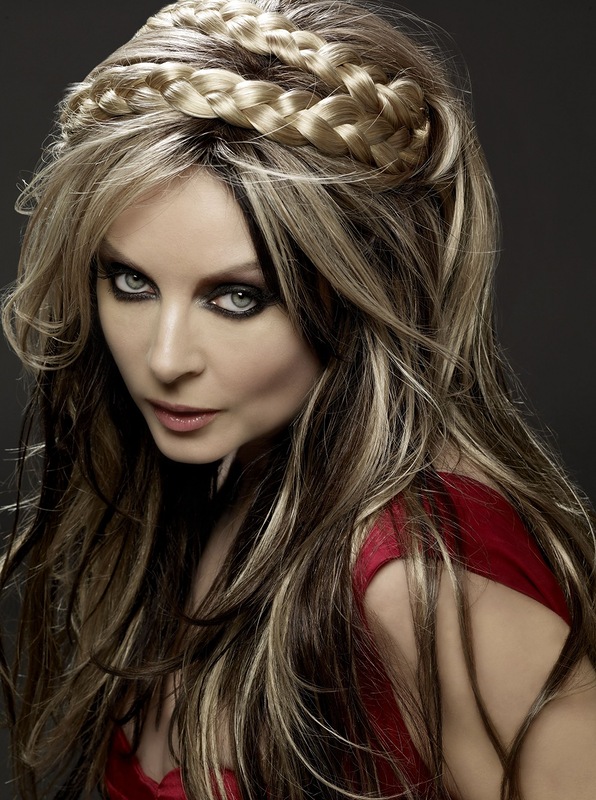 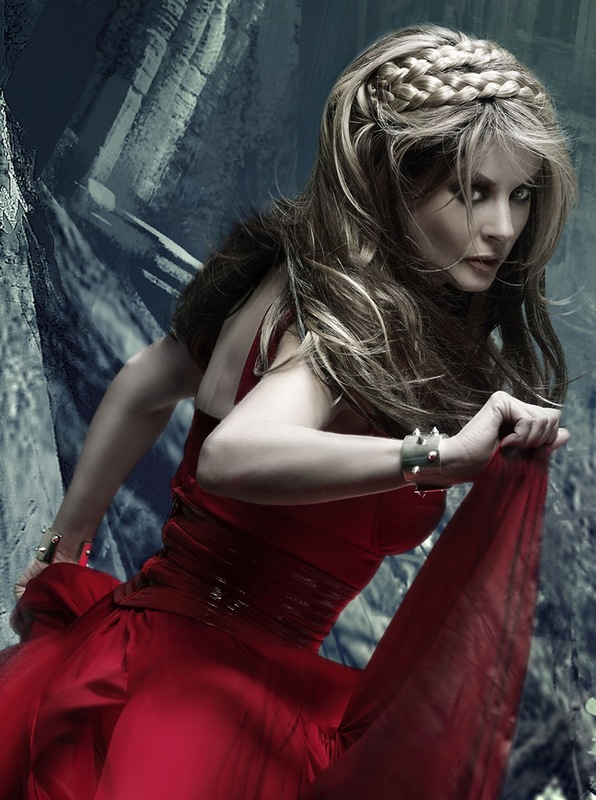 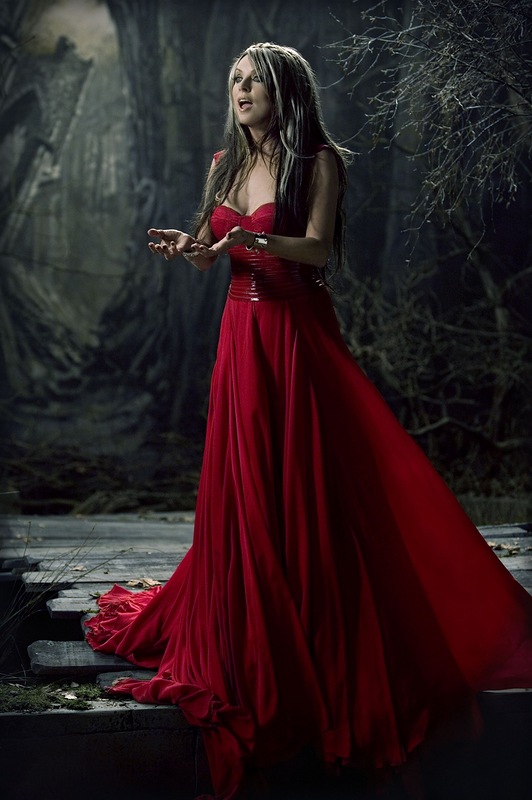 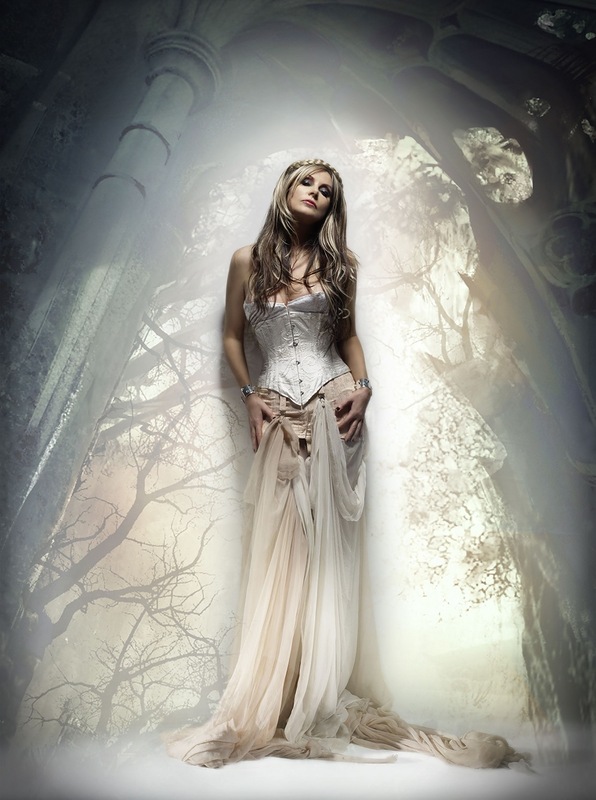 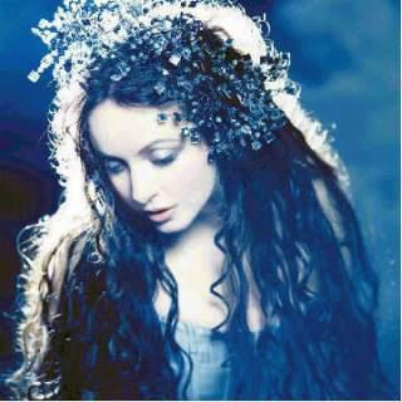 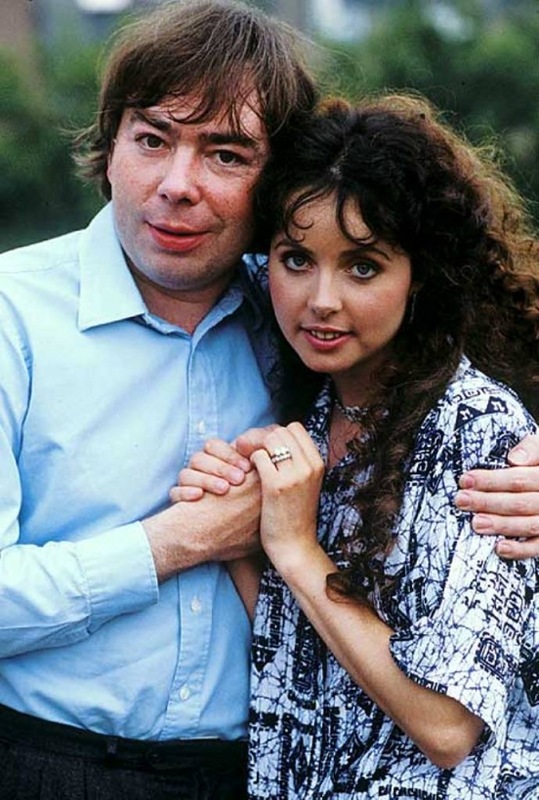 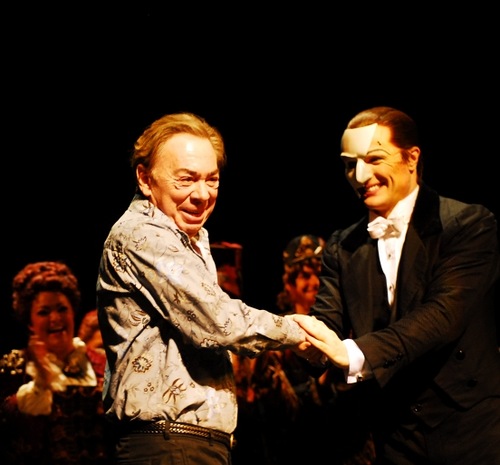 The Music of the Night, from The Phantom of the Opera by Lloyd Webber 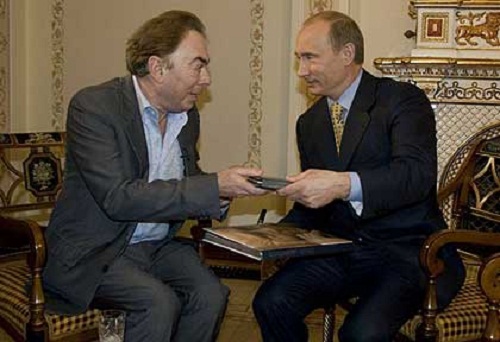 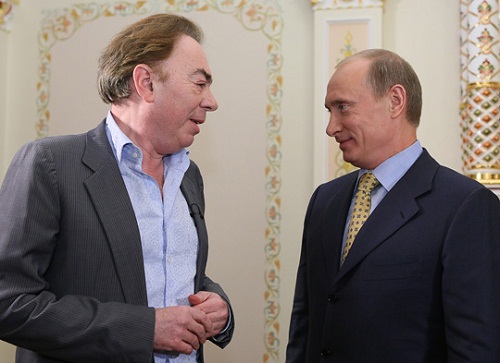