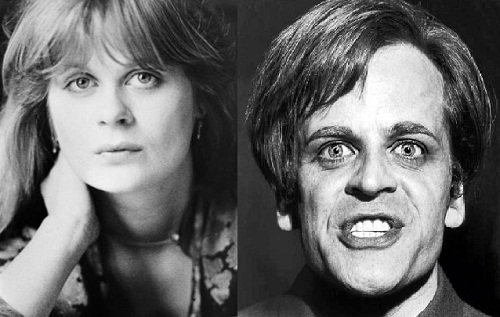 Klaus Kinski raped his daughter from age 5. ‘I couldn’t stand hearing it any more: ‘Your father! Cool! Genius! I always loved him!’. I always replied ‘Yeah, yeah’. Since his death this adulation has got even worse,’ she said. ‘When I saw him in films, I always thought that he was exactly like that at home, Pola Kinski told Stern. ‘He really abused everyone’. Pola Kinski, now 60, revealed in a shocking interview with the German magazine, Stern, that her father Klaus Kinski repeatedly raped her from the age of five until she was 22. ‘I kept quiet for years because he forbade me from talking about it’. ‘The terrible thing is that he once told me that it was completely natural, that fathers all over the world did that with their daughters,’ she said. 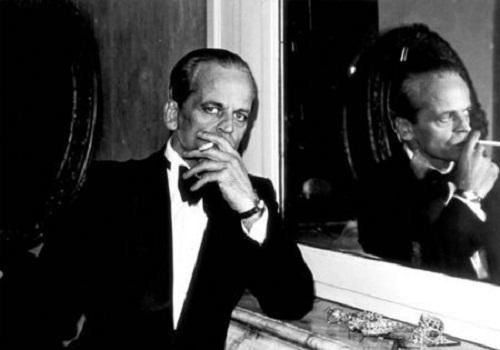 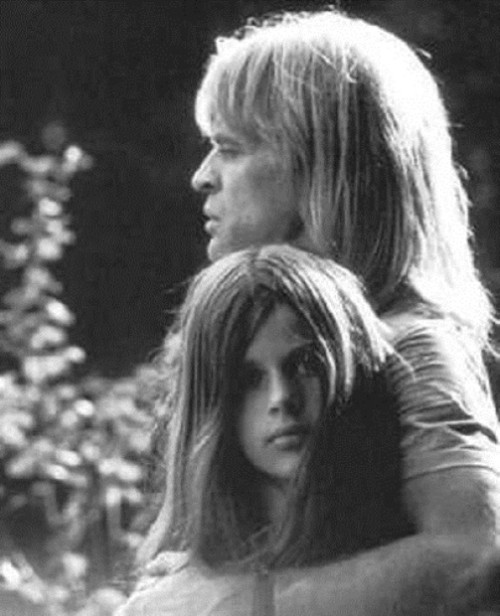 Klaus Kinski was born in Poland in 1926 and served in the German army in World War Two, had a history of mental problems including attempted suicide. 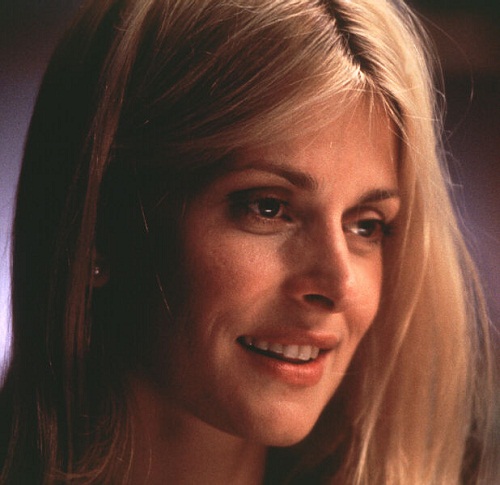 The actor had two other children with his second and third wives – film star Nastassja Kinski and a son, Nikolai. All three children became actors. 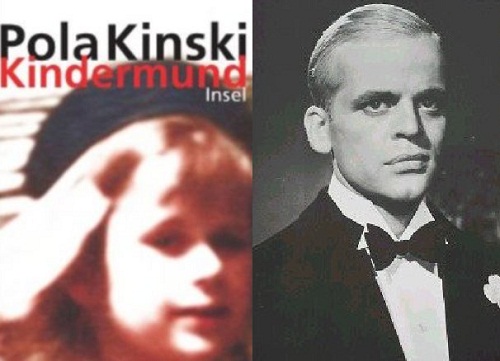 The cover of the book by Pola Kinski

Pola Kinski said she wrote the book to help ‘others who have lived through something similar’ – but also because she was sick of hearing how people revered her famous father. 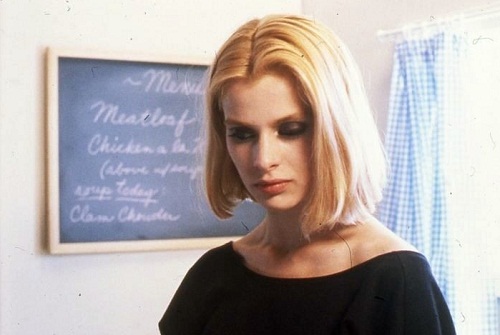 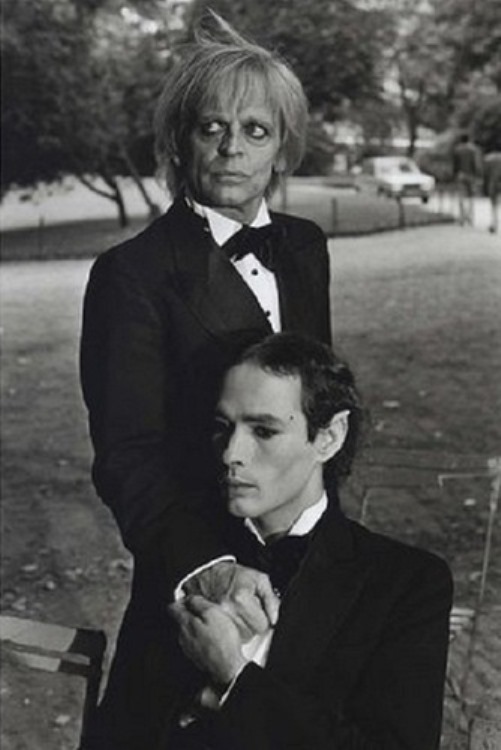 Klaus Kinski and Pierre Clementi, 1979. Scene from the film 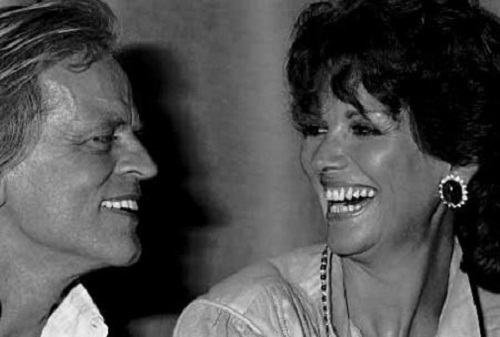 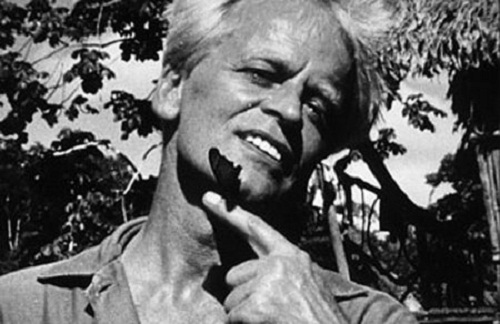 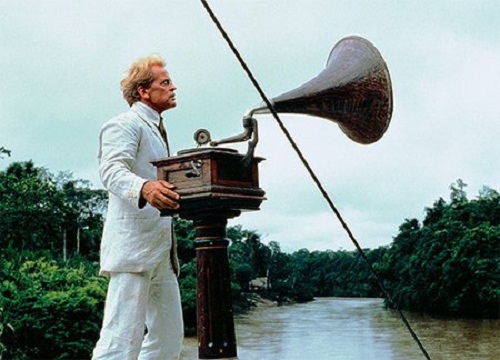 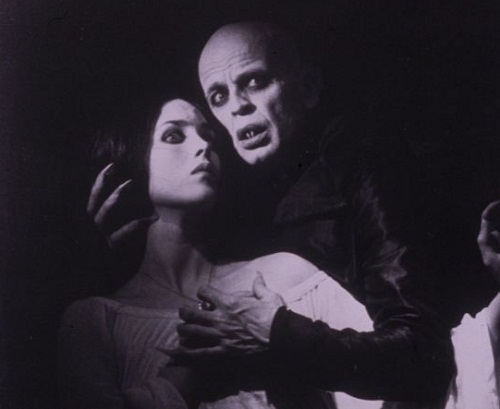 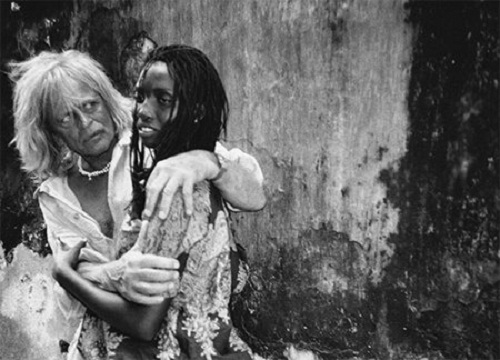 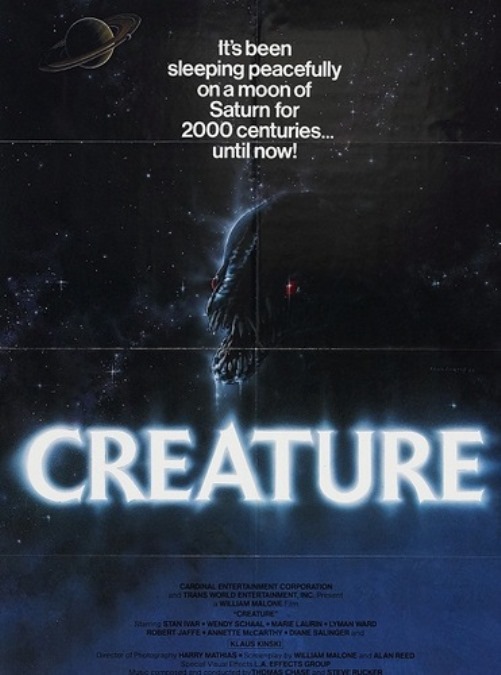 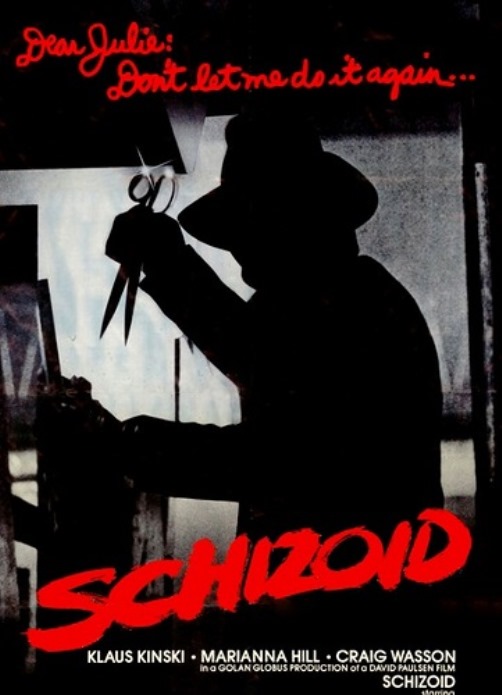 “Time is an abyss… profound as a thousand nights… Centuries come and go… To be unable to grow old is terrible… Death is not the worst… Can you imagine enduring centuries, experiencing each day the same futilities… ” – Count Dracula; played by Klaus Kinski