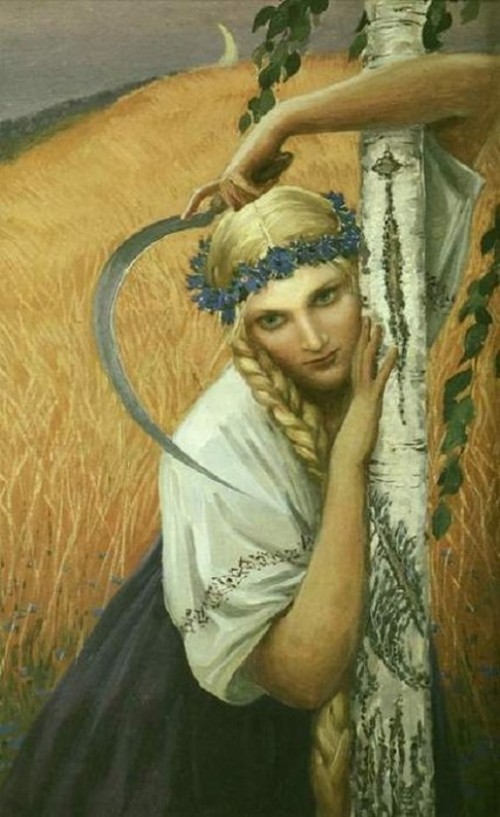 Konstantin Vasilyev Russian artist
Creative collection of artworks by a talented Russian artist Konstantin Vasilyev (1942-1976) consists of more than 400 works. Among them – painting and drawn portraits, landscapes, surrealistic compositions, epic paintings of mythological and battle genre. Unfortunately, Vasilyev has lived a short life, killed when he was 34 years old.
The boy began painting in early childhood, and his parents sent their son to Moscow art school. After finishing art school, Vasilyev entered the Kazan art institute. Noteworthy, Vasilyev found his own style and direction in painting. In particular – historical images of different eras, the manifestation of the greatness of spirit that makes a man – human. 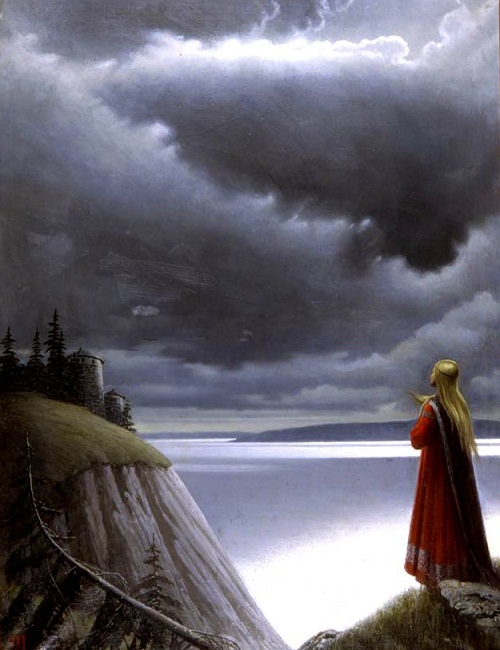 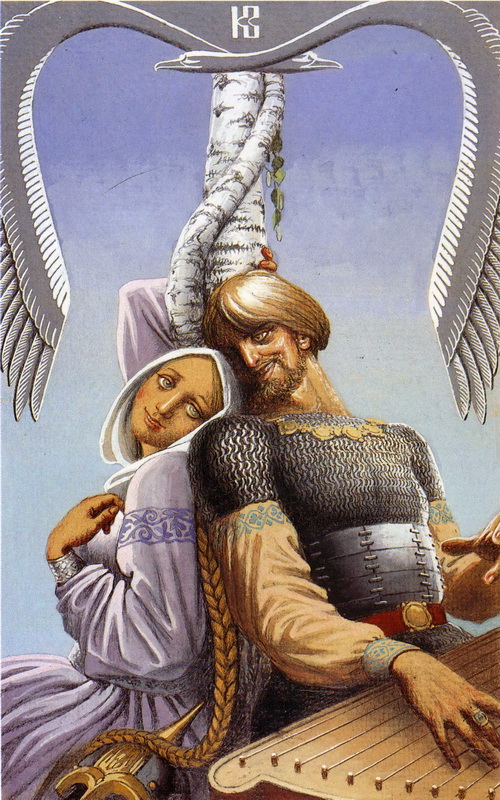 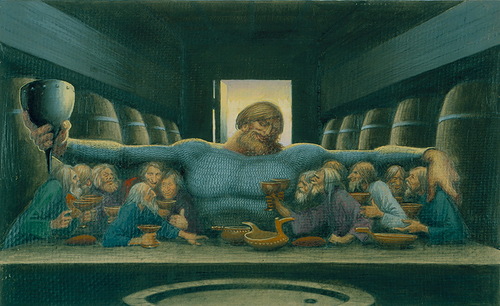 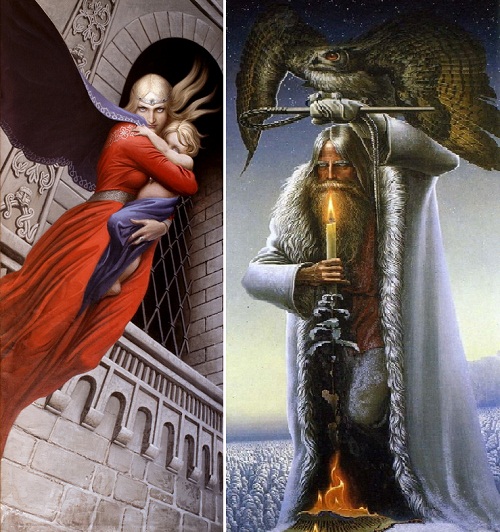 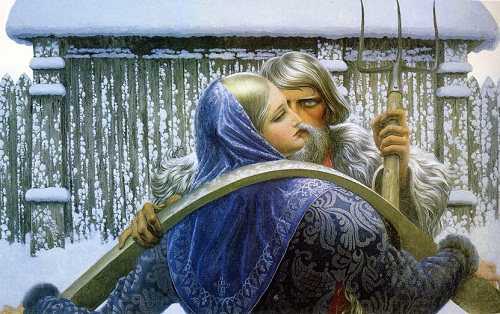 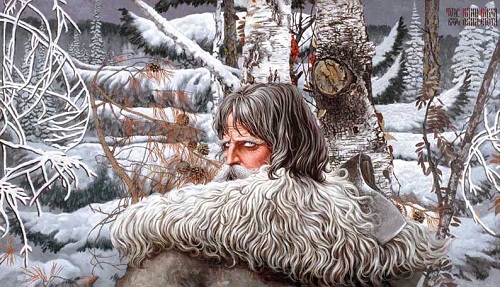 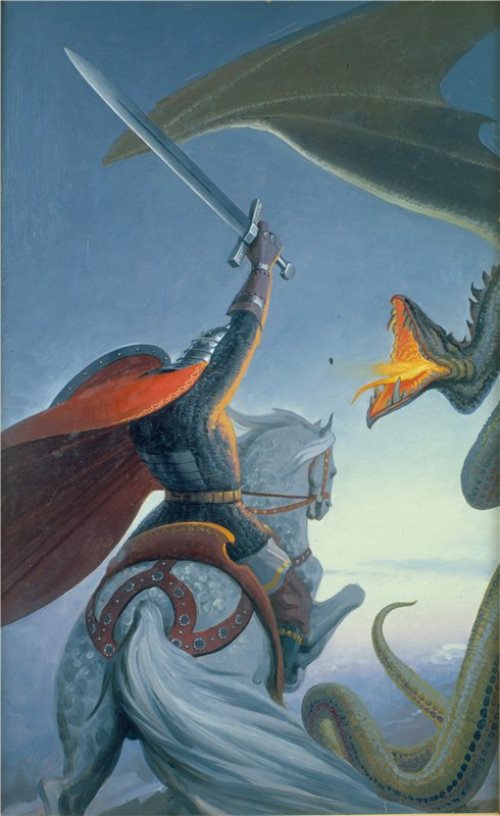 To kill a dragon 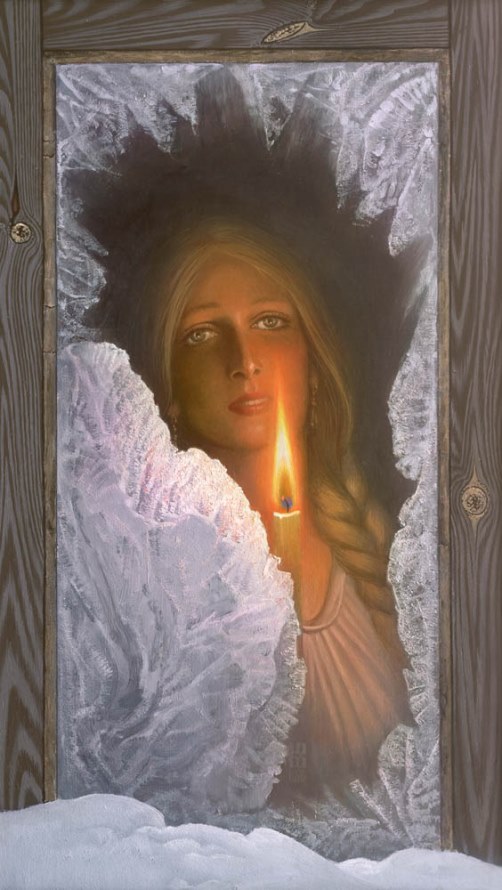 A candle in the window 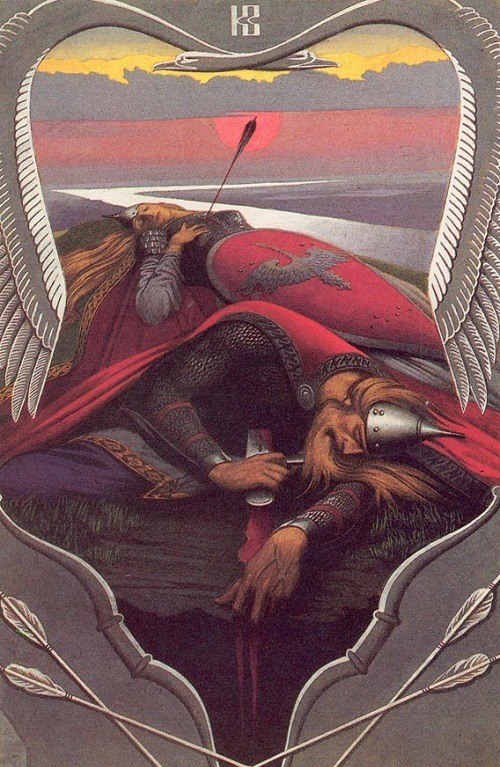 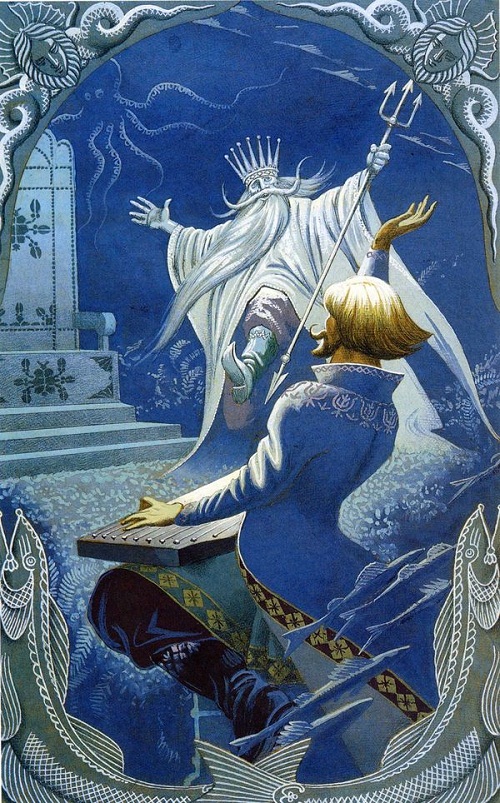 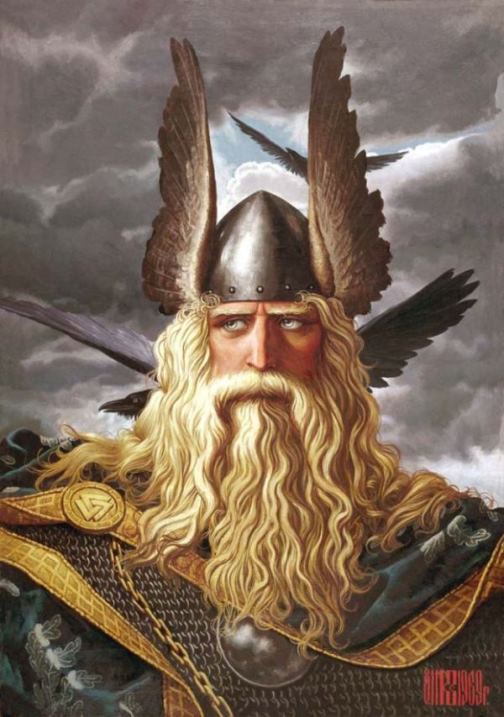 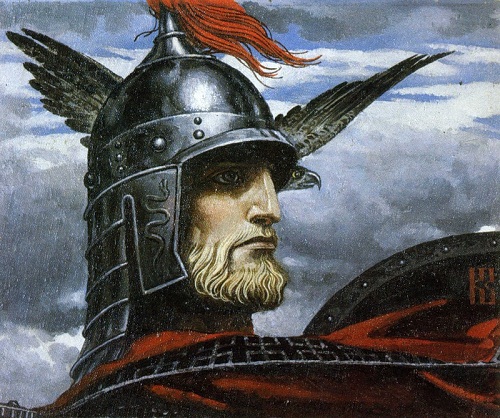 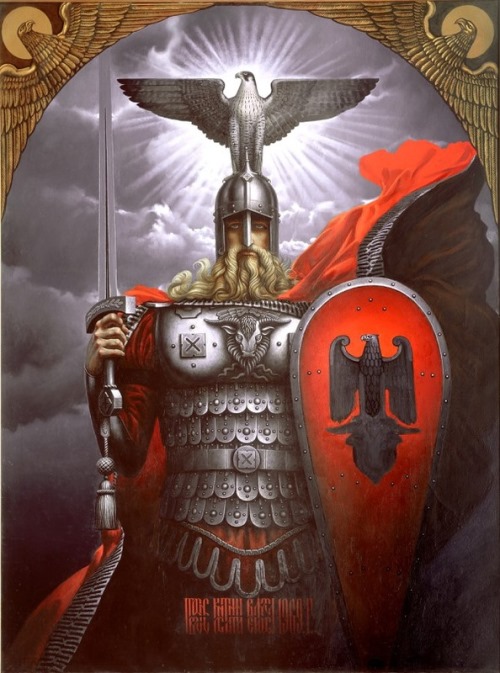 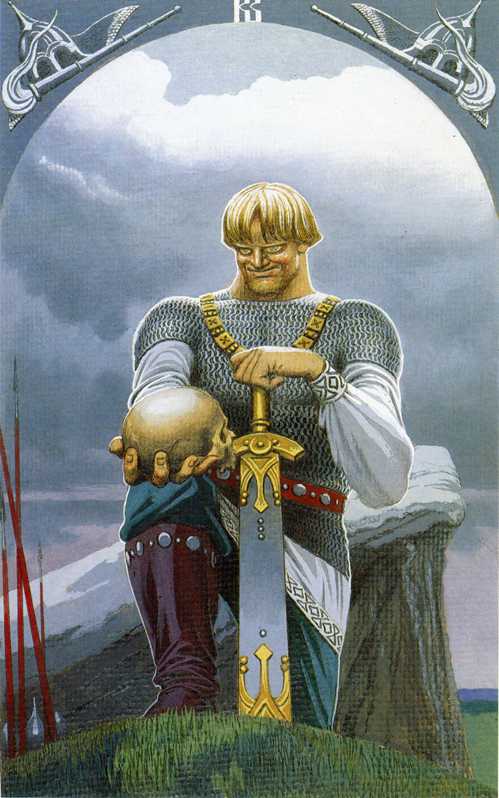 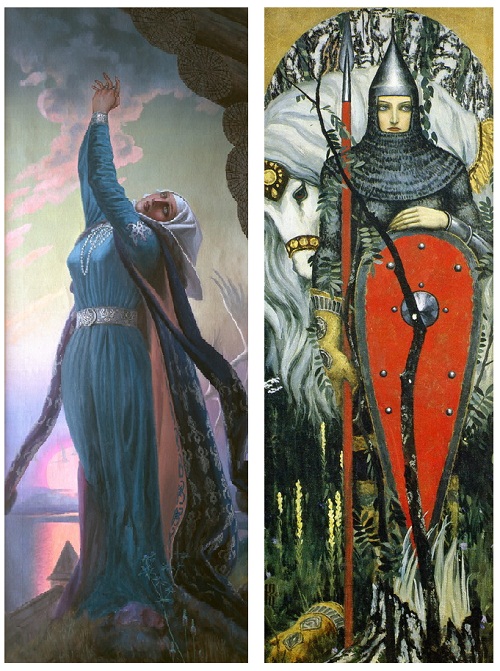 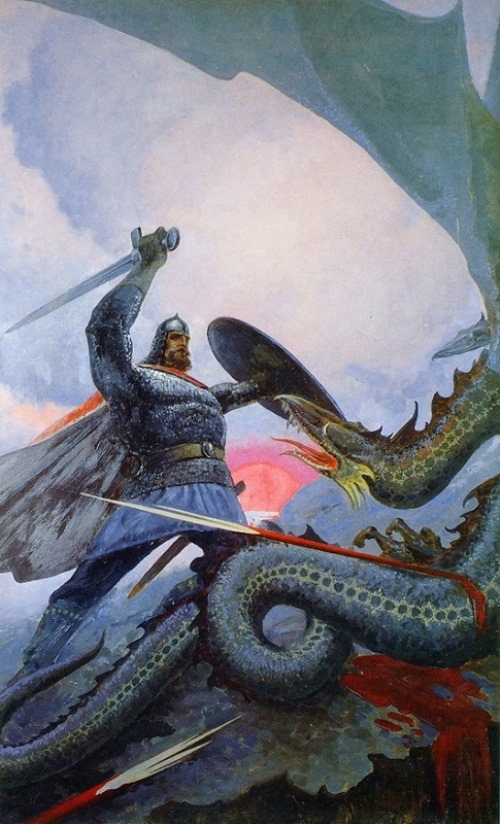 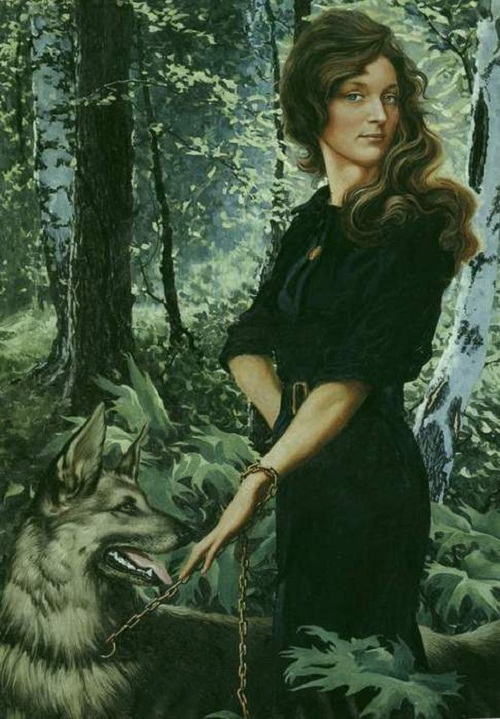