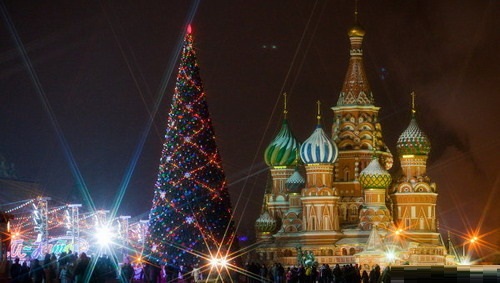 Every year since 1954 the Kremlin Palace has become the place for holidays of New Year’s Kremlin Christmas tree. The holiday is held in three halls of the State Palace and includes musical entertainment and theatrical performance, dance, game programs, and this year will be no exception. New year’s fairy tale story is not yet known because it is kept secret until the last days, to make a surprise for younger viewers. 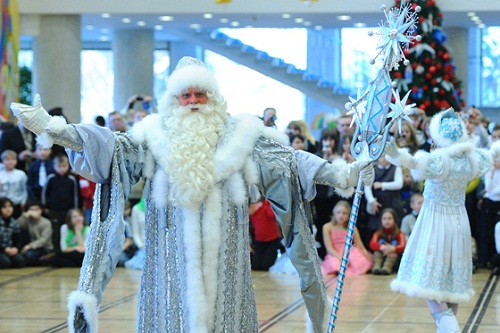 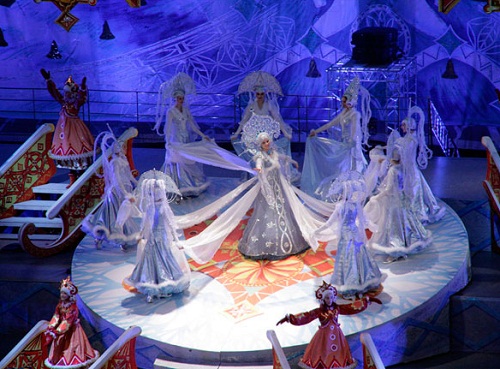 In Russia the main tree has its own long-established long-term scenario. Fancy Belle Meets younger guests in the Armorial Hall of the Kremlin Palace. In the hall of the palace is held Parquet fun entertainment, with the participation of all guests, regardless of age. Funny contests, dance around the Christmas tree, fun and joyful representation which is about to begin in the auditorium.

Music, illumination, colorful sets and costumes – but the main thing, of course, along with Father Frost (Santa Claus) and his granddaughter, the Snow Maiden, give the viewer the feeling of a fairy tale. However, the plot of the play is impossible to predict in advance. Each year, invented a new original screenplay, the plot of which is not revealed until the last moment. After all, what the New Year without surprises? Well, of course, the most anticipated by children surprise from the Kremlin Christmas tree – a sweet gift that they carry with unforgettable impressions. Each child receives a gift. 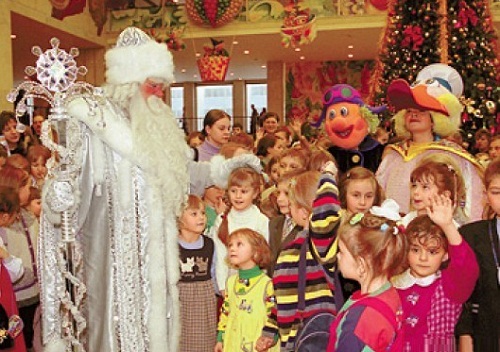 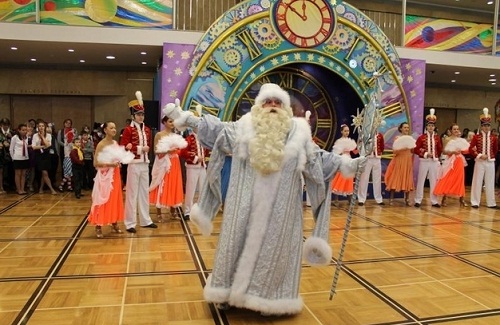 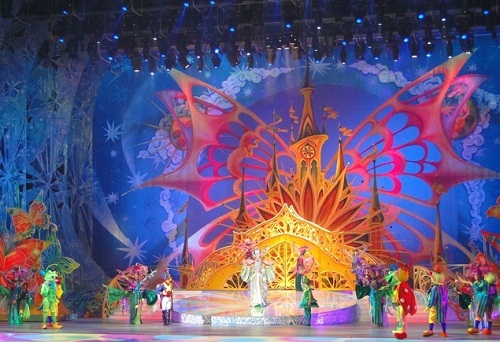 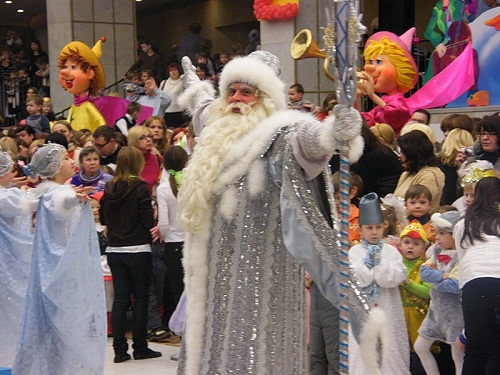 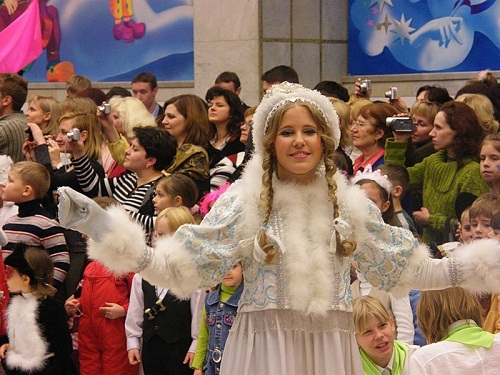 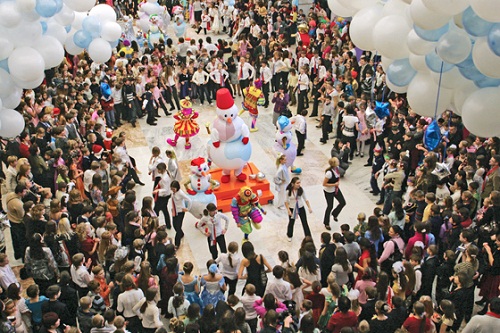 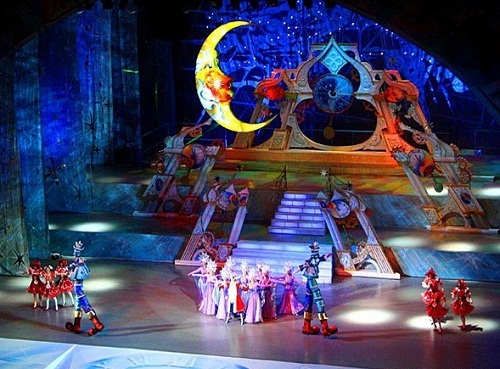 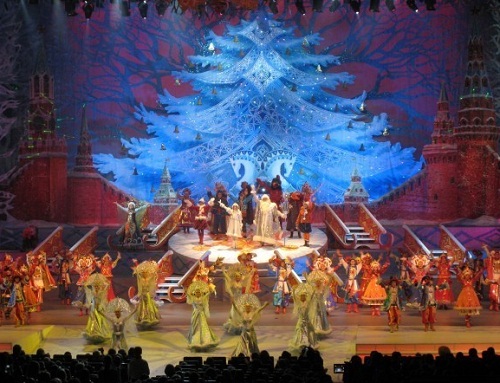 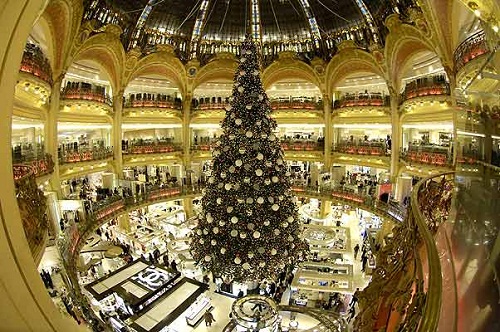 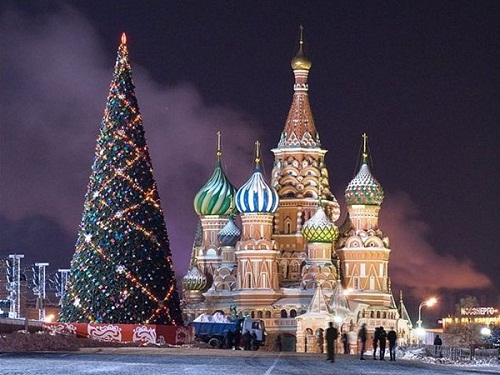 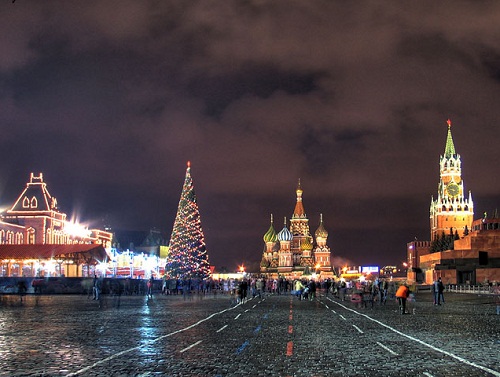 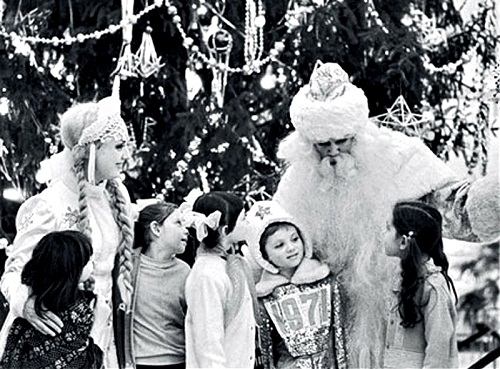 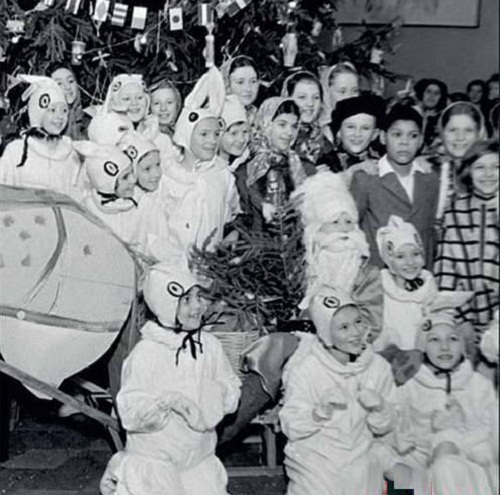 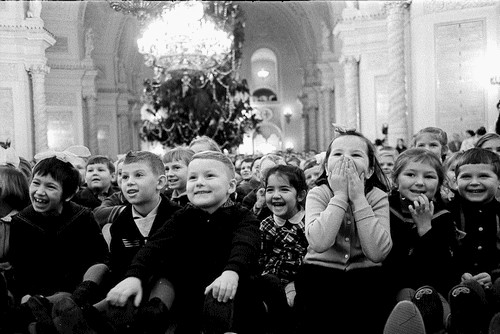 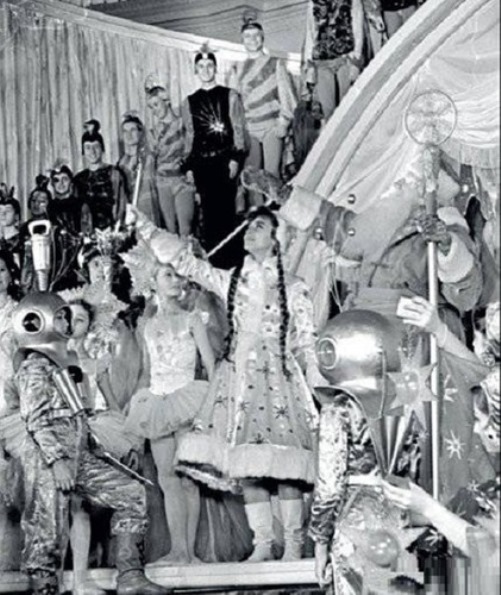 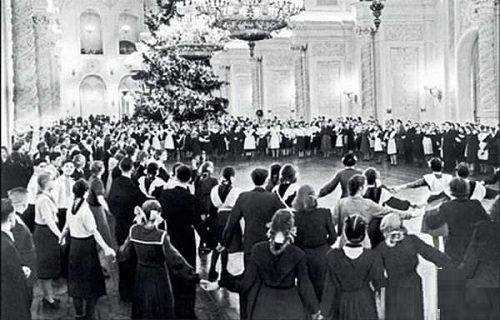 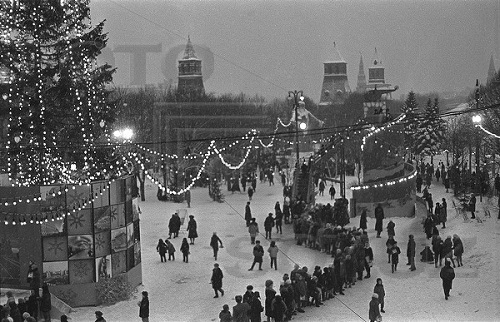