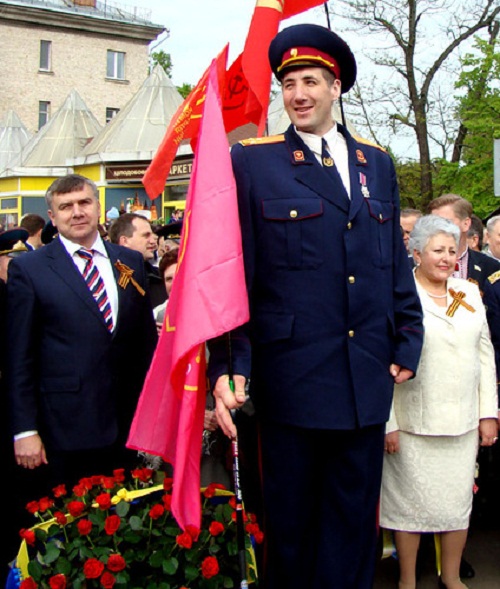 Leonid Stadnik world biggest man, lives in the Ukrainian village of Podolyantsy of Zhytomyr region. Noteworthy, Guinness World Records recognized Leonid Stadnyk as the tallest man in the world in 2008. Interestingly, his height is 2.57 m (8 ft 5 in), and he is still growing! Also, his palm is 31 cm (12,2′) long. After Leonid Stadnik has refused to be measured, his title went to China’s Bao Xishun, who is actually 21 centimeters lower (Bao Xishun stands 2.36 m). Leonid’s health is slowly failing, he needs to hold on to limbs of trees and the walls of his house to walk about. 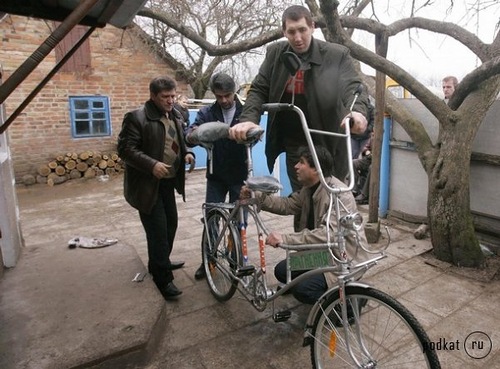 Ukrainian giant trying a new bicycle, constructed specially for him

He started to grow fast at age 12, when the tumor in his brains was removed. He was an excellent student, graduated from school and institute with honors. It’s hard for him to find shoes and clothes of his size. Shops do not sell such things. Kind people make shoes for Leonid. The most interesting – Leonid Stadnik is becoming only taller. He sleeps on the bed made specially for him. He may soon become taller than the American Robert Wadlow, who reached 8 ft 11.1 in (2.72 m) in height and weighed 439 lb (199 kg). 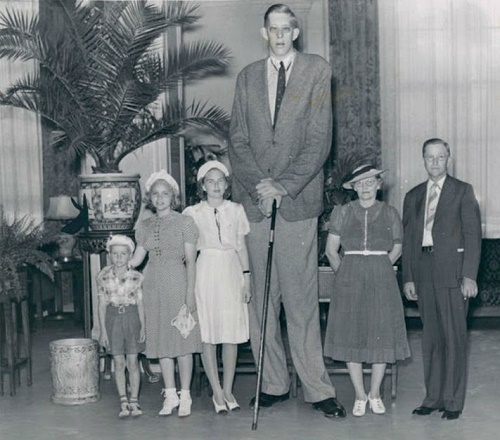 Robert Pershing Wadlow (February 22, 1918 – July 15, 1940), the tallest person in history, he is sometimes known as the Alton Giant or Giant of Illinois because he was born and grew up in Alton, Illinois. His great size and his continued growth in adulthood were due to hyperplasia of his pituitary gland, which results in an abnormally high level of human growth hormone. He showed no indication of an end to his growth even at the time of his death. 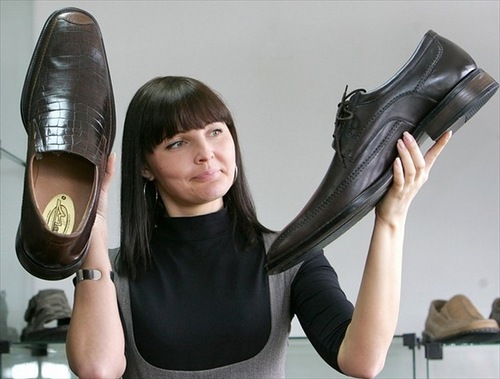 Special shoes for the biggest man 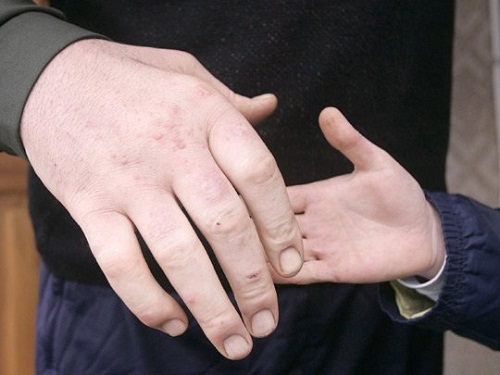 Palms of Stadnik and an ordinary man

Leonid Stepanovich Stadnyk stands at 8 foot 5.2 inches or 2.6721 meters. Guinness World Record Leonid Stadnyk formerly listed as the world’s tallest living man according to Guinness World Records. After he had refused to be measured again his title the world tallest man went to Bao Xishun, who is 30 cm shorter. 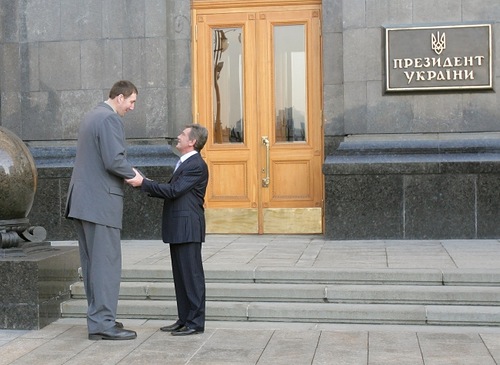 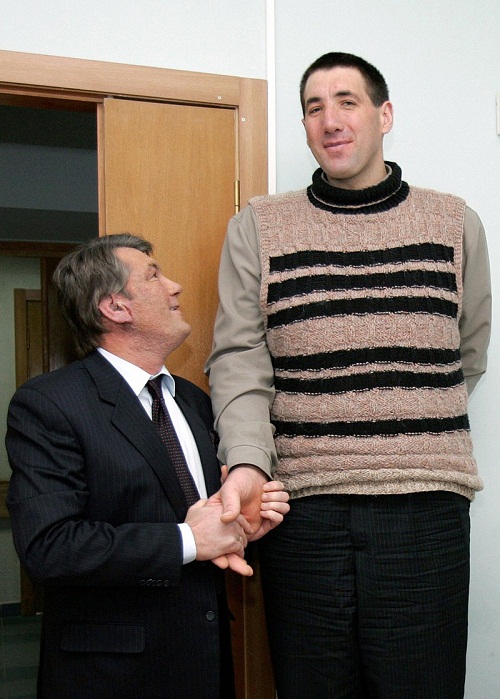 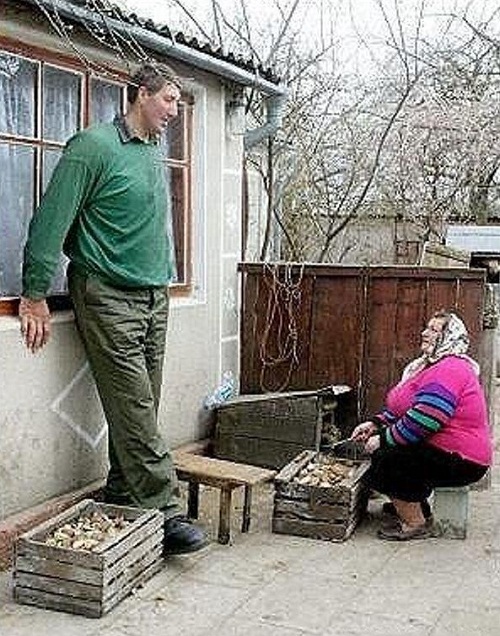 Stadnyk standing in his garden 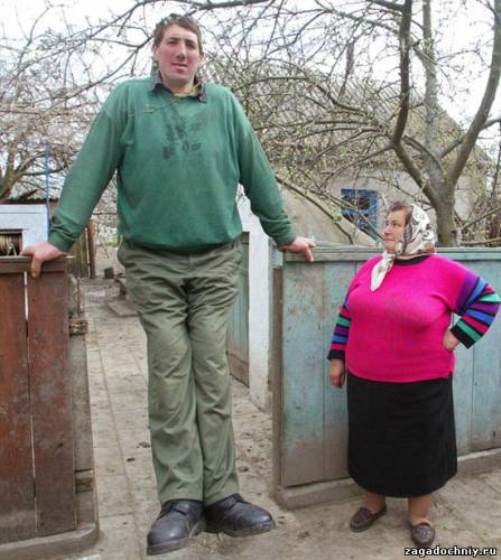 Standing in the gate of his house Leonid and his mother 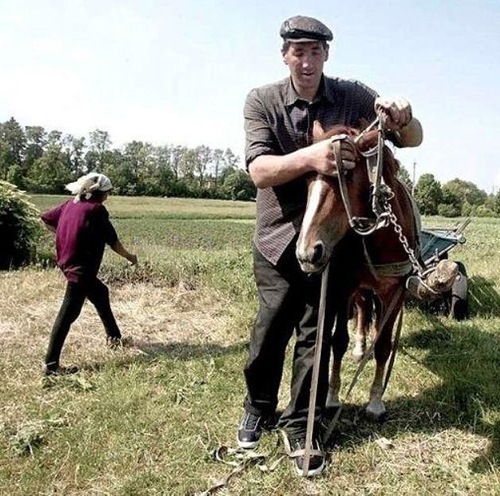 Even a horse resembles a pony, when Stadnik is near 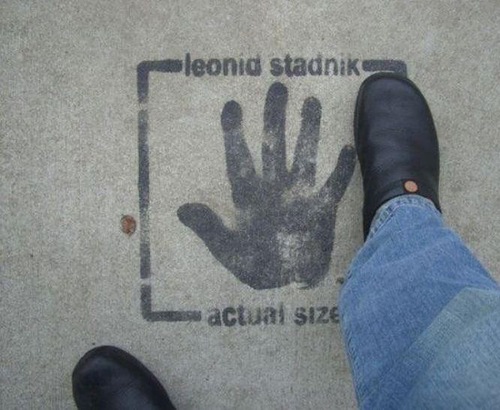 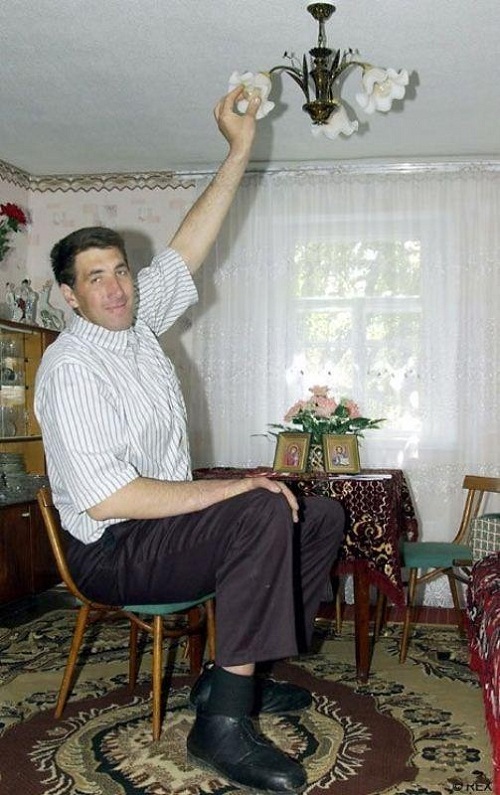 He can easily reach a chandelier even sitting on a chair 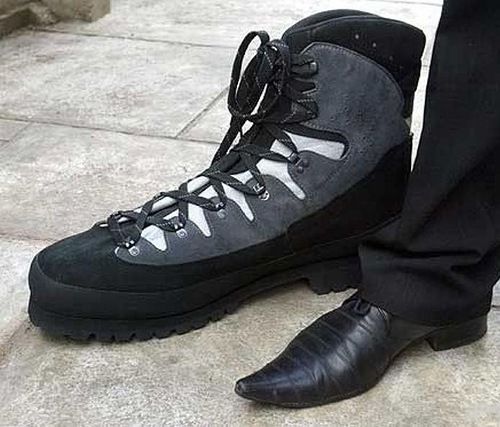 Comparing shoes of Stadnik and an ordinary man 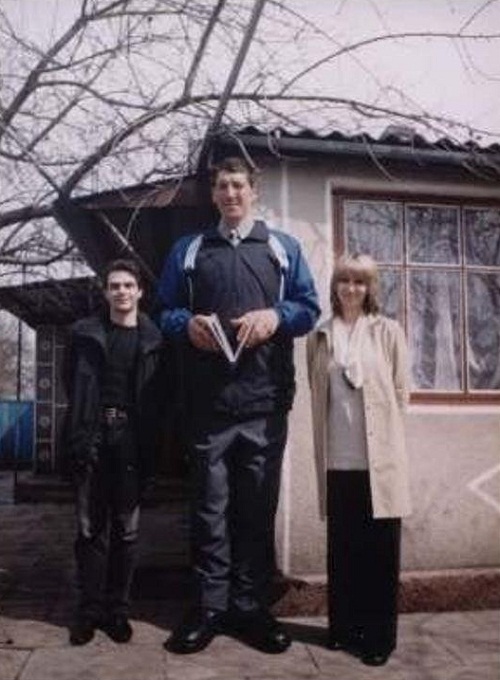 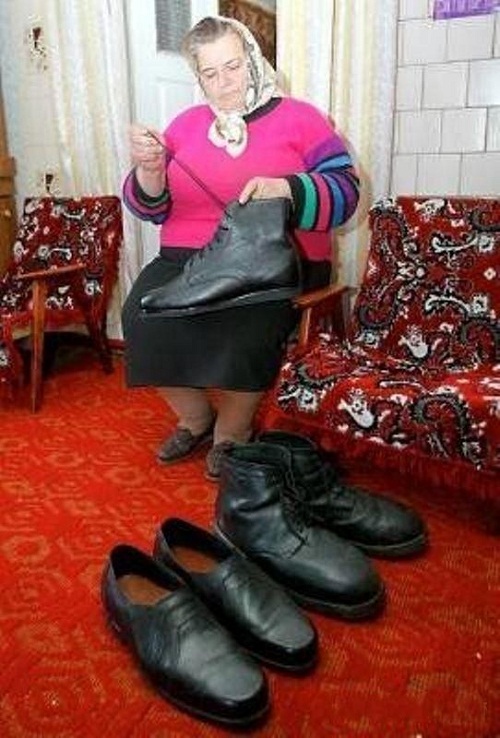 Mother of Stadnik -with his shoes 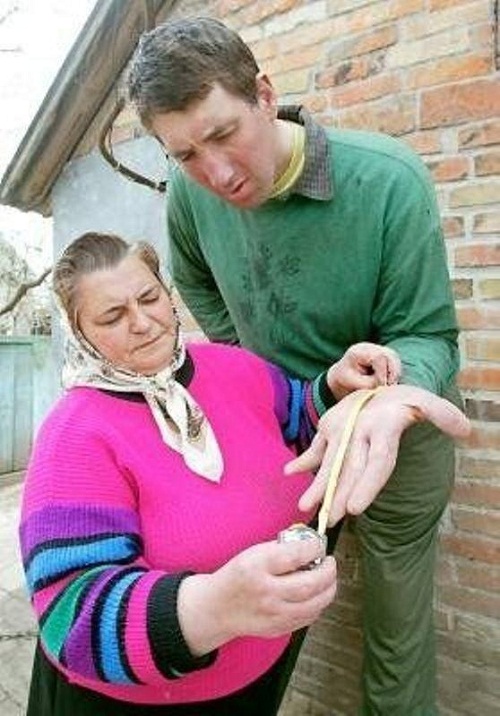 Measuring the length of her son’s palm 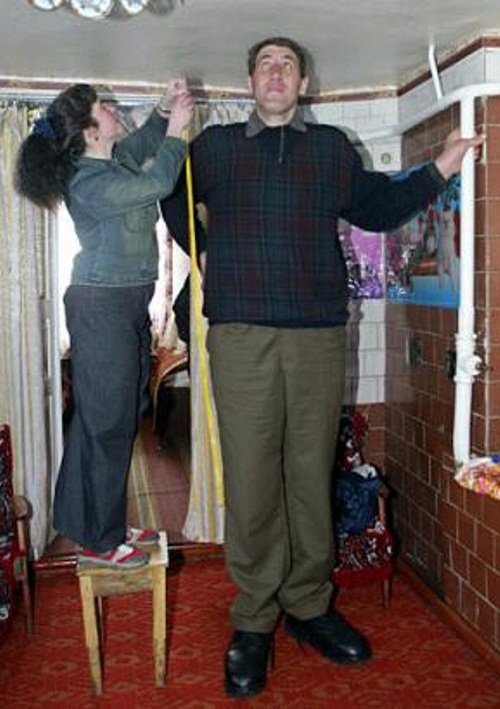 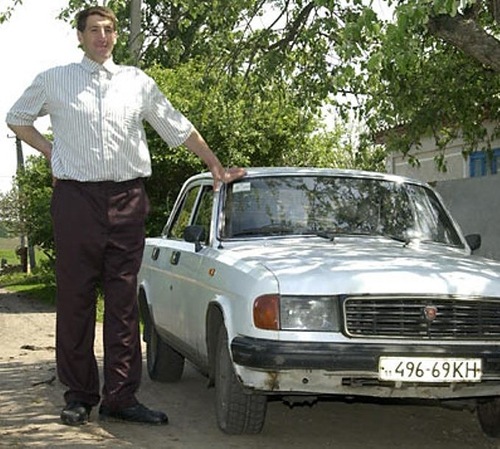