« Did you sleep well
What a beautiful Earth » 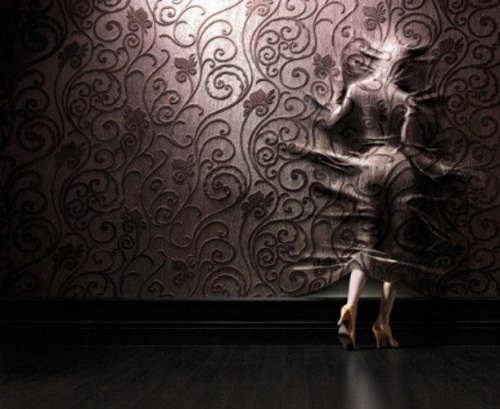 Loneliness makes people feel literally cold
According to psychologists, people feeling excluded found a room more chilly than those who felt loved and included. Lonely people also chose comforting hot soup or coffee, rather than a soft beverage, to drink. The study, by the University of Toronto, suggests that raising the temperature could help someone who is feeling low in the same way that people with seasonal affective disorder are helped with light therapy. 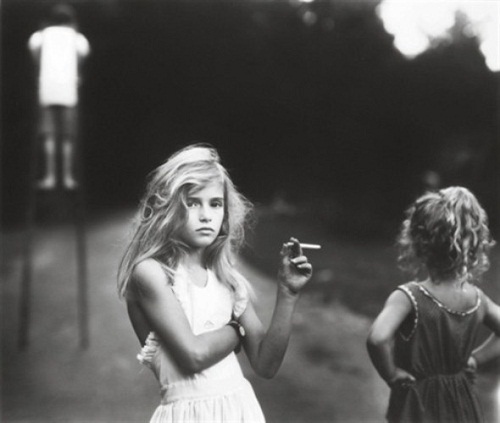 The research was welcomed by Dr Lesley Prince, a lecturer in psychology at Birmingham University, who said: “This is very interesting. “I particularly like the idea that if people are feeling despondent or lonely, you could help them feel better by putting the temperature up.”

Researchers then asked everyone to estimate the room’s temperature. The estimates varied wildly from about 54F (12C) to 104F (40C) – with those who had thought about an isolating experience giving lower estimates of the temperature. In the second experiment, the researchers asked 52 students to play a computer game in which some of the volunteers had the ball tossed to them many times, but others were left out.

Afterwards, all the volunteers were asked to rate the desirability of hot coffee, crackers, soft-drinks, an apple, or hot soup. The “unpopular” participants were much more likely than the others to want either hot soup or coffee.

The researchers suggested their preference for warm food and drinks resulted from physically feeling cold as a result of being excluded. Dr Chen-Bo Zhong, who led the research, which is published in the journal Psychological Science, said: “We found that the experience of social exclusion literally feels cold.

The person I missed didn’t exist any more 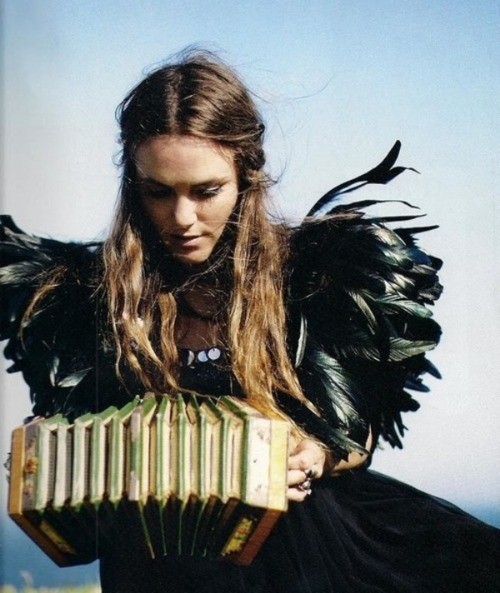 You can only do your best 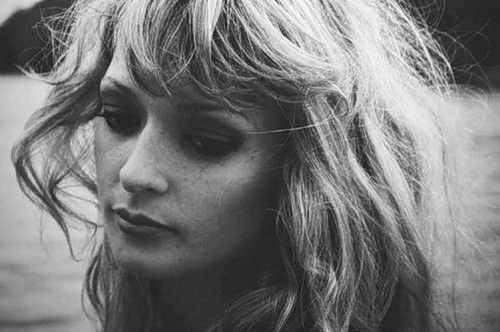 Everyone has their own problems

The person you always see smiling… 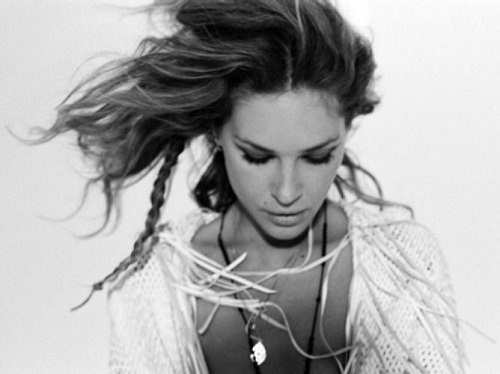 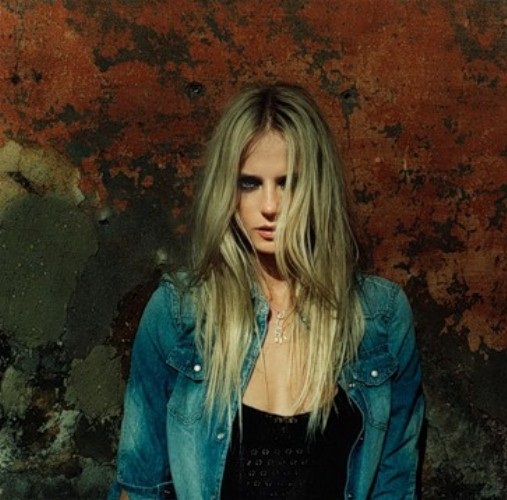 You and I didn’t become we

I want you and me to be we 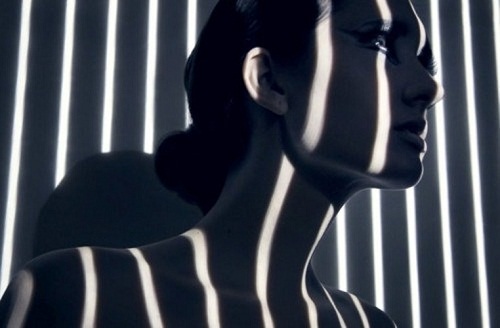 The only person that hurts you is you

When you are jealous 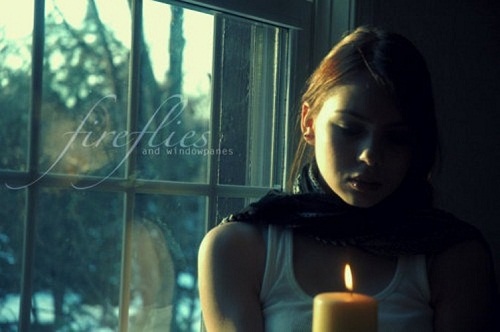 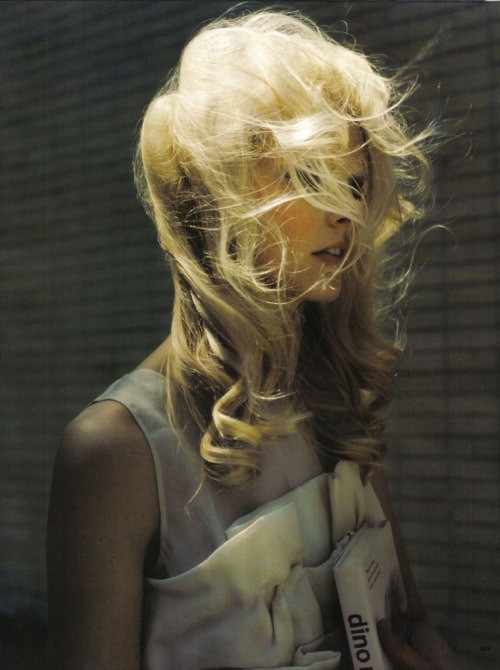 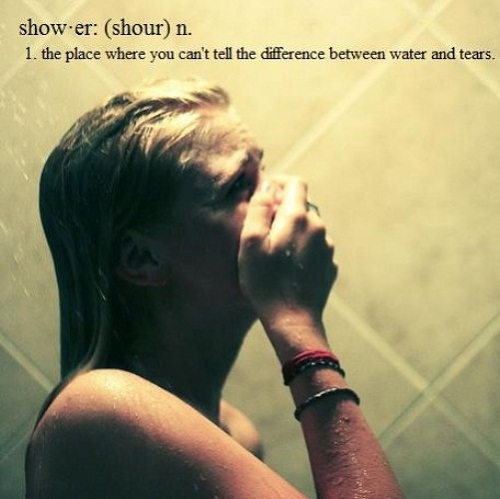 Difference between water and tears 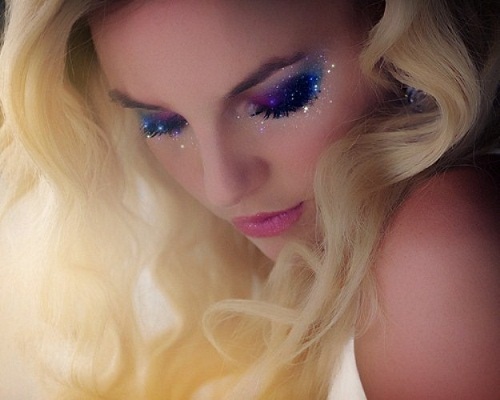 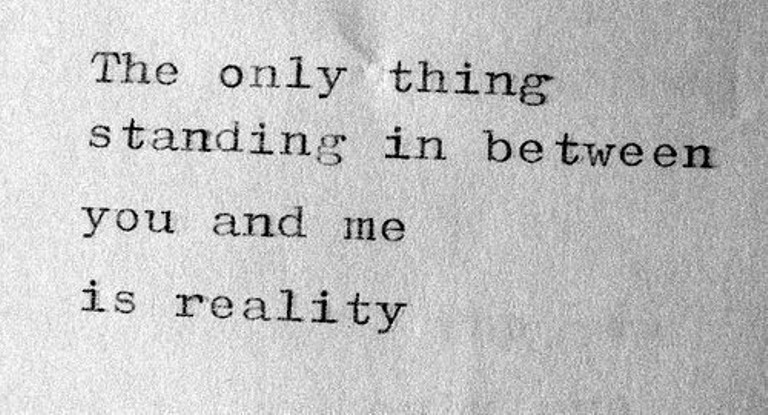 Reality stands between us 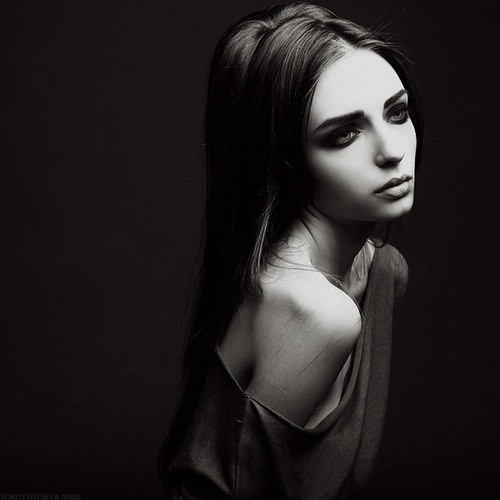 You don’t know my name

My story which nobody knows 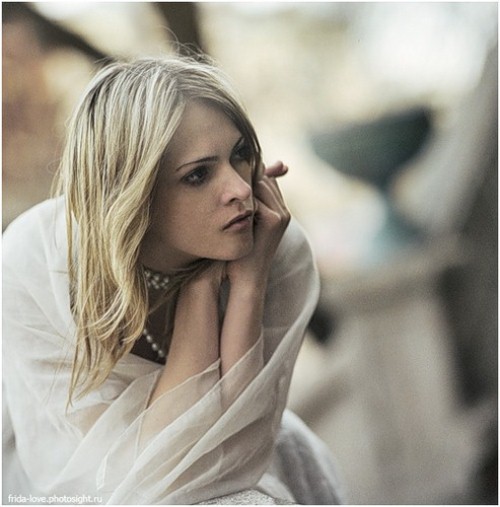 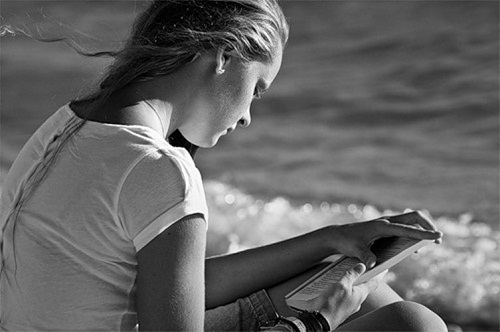 Only a few people care

Be careful who you open to 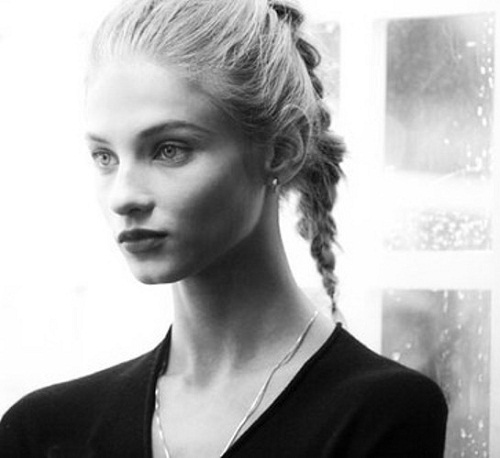 Girls’ habit to hold on too long 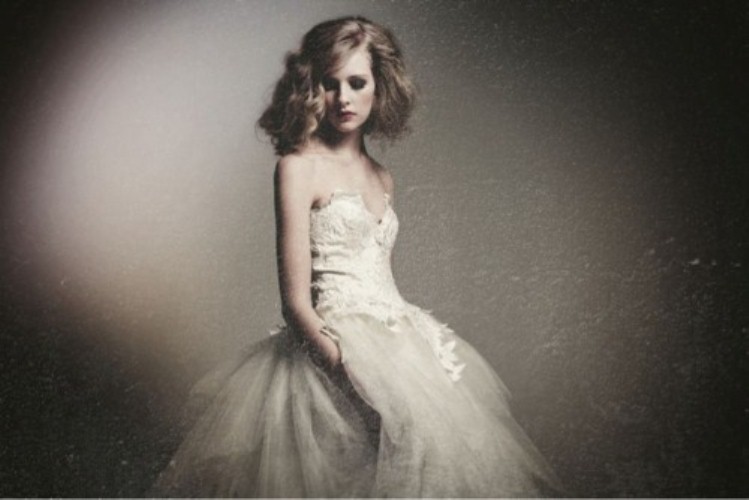 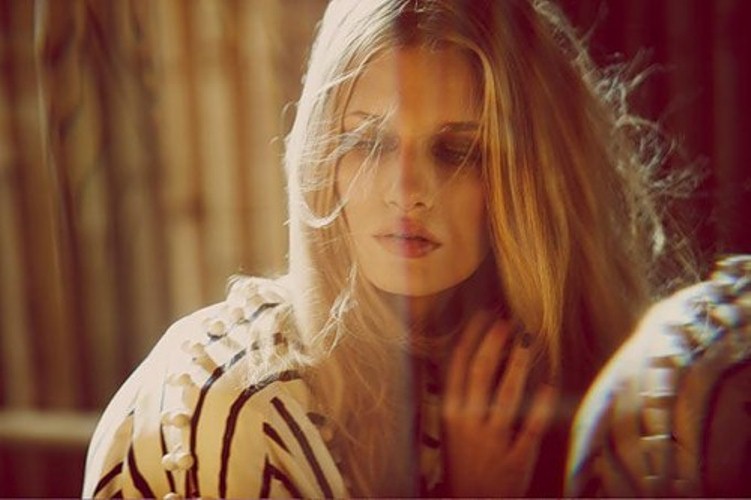