Then we can move on 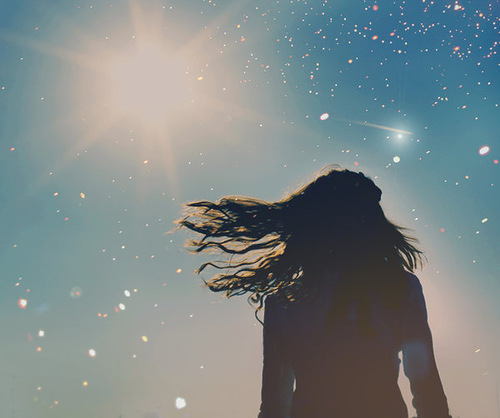 Loneliness is the most terrible poverty. Then we can move on

Then we can move on
At first we are so busy—so much to do, people to talk with, arrangements to make. Then come the quiet times, and in some ways they are harder to bear. Our loneliness stares out at us from the mirror. All the places we used to go to together, we go to alone. Even if we go with someone else, the gap is still there. 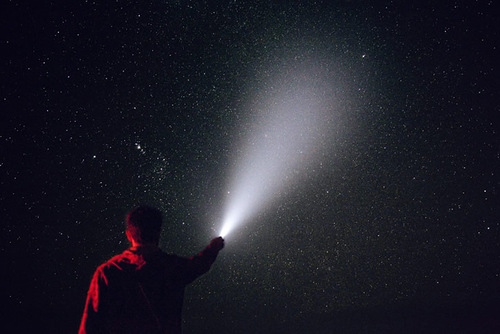 Light in the dark

Loneliness the clearest of crystal insight into your own soul, its the fear of one’s own self that haunts the lonely.
Keith Haynie

It is loneliness that makes the loudest noise. This is true of men as of dogs.
Eric Hoffer

If you are afraid of being lonely, don’t try to be right
Jules Renard

The end comes when we no longer talk with ourselves. It is the end of genuine thinking and the beginning of the final loneliness.
Edward Gibbon

Loneliness is the universal problem of rich people.
Joan Collins

Here I sit between my brother the mountain and my sister the sea. We three are one in loneliness, and the love that binds us together is deep and strong and strange.
Kahlil Gibran

When everyone leaves you it’s loneliness you feel, when you leave everyone else it’s solitude.
Alfred Polgar

If you are lonely when you are alone, you are in bad company.
Jean-Paul Sartre

Lonely people, in talking to each other can make each other lonelier. Lillian Hellman

We’re all lonely for something we don’t know we’re lonely for. How else to explain the curious feeling that goes around feeling like missing somebody we’ve never even met?
David Foster Wallace

What should young people do with their lives today? Many things, obviously. But the most daring thing is to create stable communities in which the terrible disease of loneliness can be cured. Kurt Vonnegut

Music was my refuge. I could crawl into the spaces between the notes and curl my back to loneliness. Maya Angelou

To transform the emptiness of loneliness, to the fullness of aloneness. Ah, that is the secret of life.
Sunita Khosla

Better be alone than in bad company. Thomas Fuller

What loneliness is more lonely than distrust? T.S. Eliot

Then we can move on 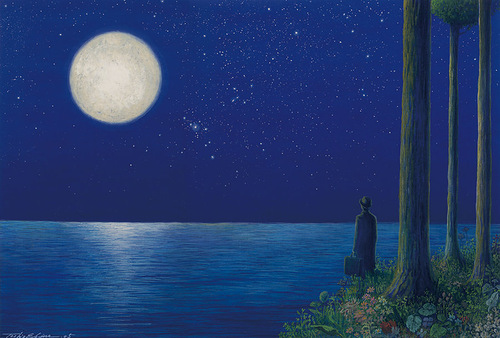 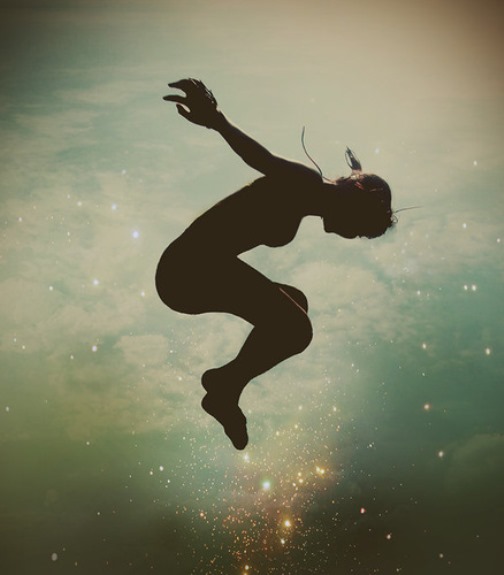 Into the depth of nowhere 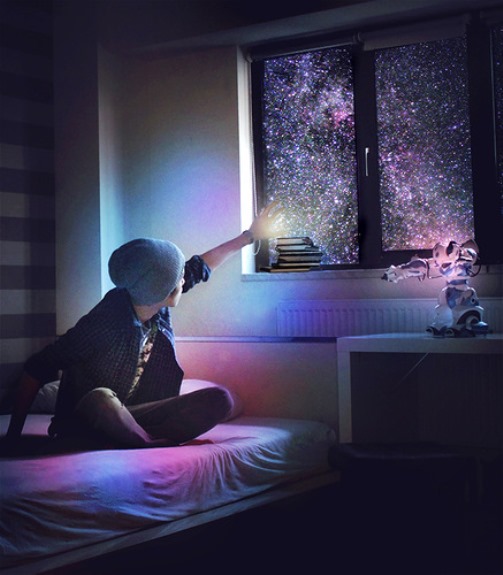 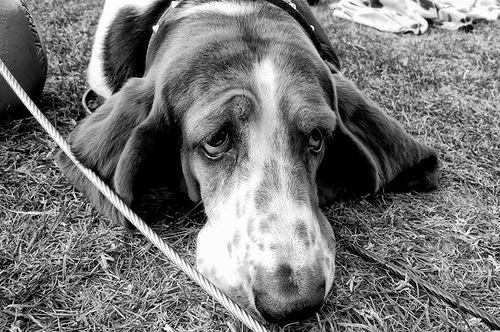 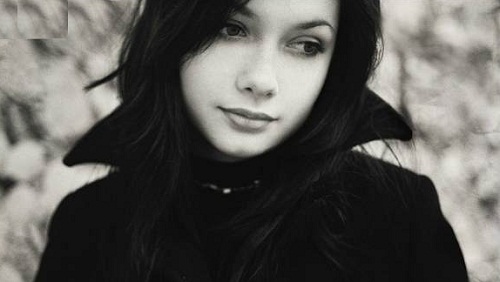 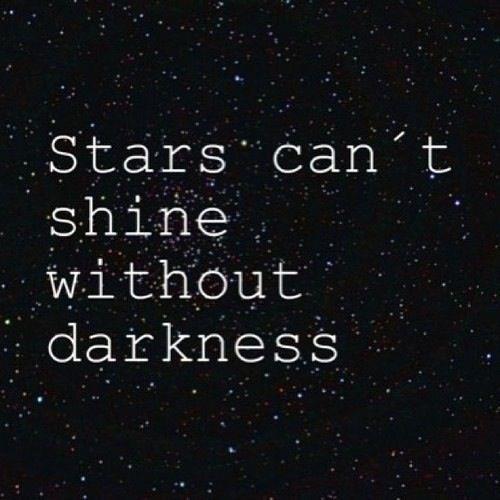 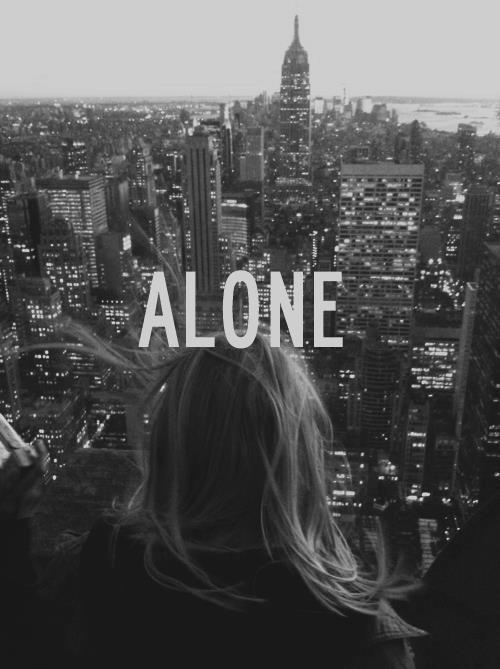 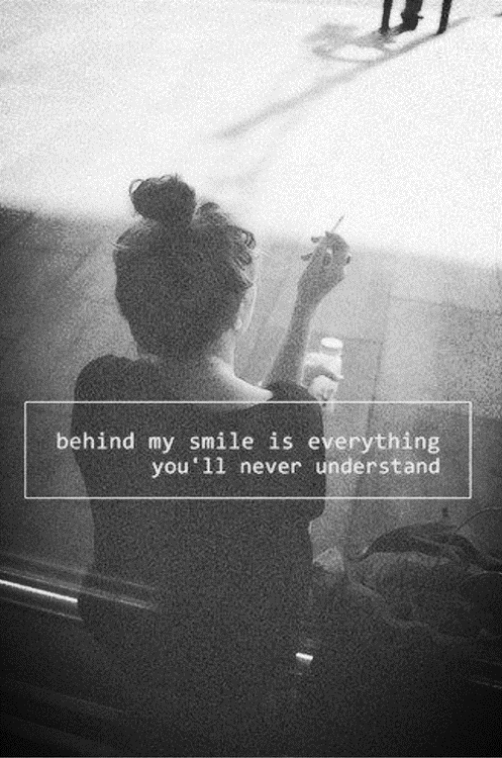 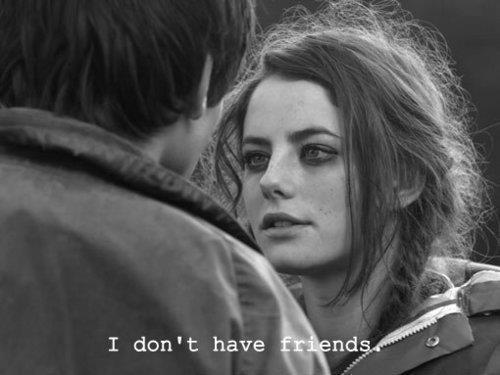 I don’t have friends 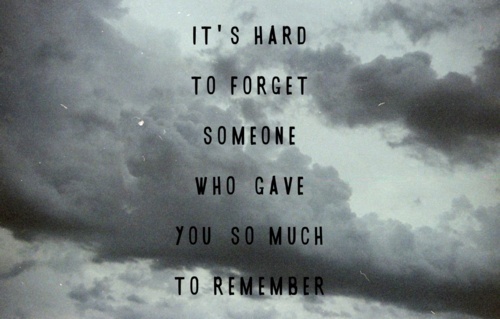 It’s hard to forget someone 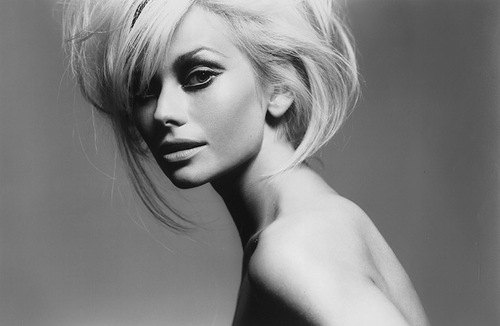 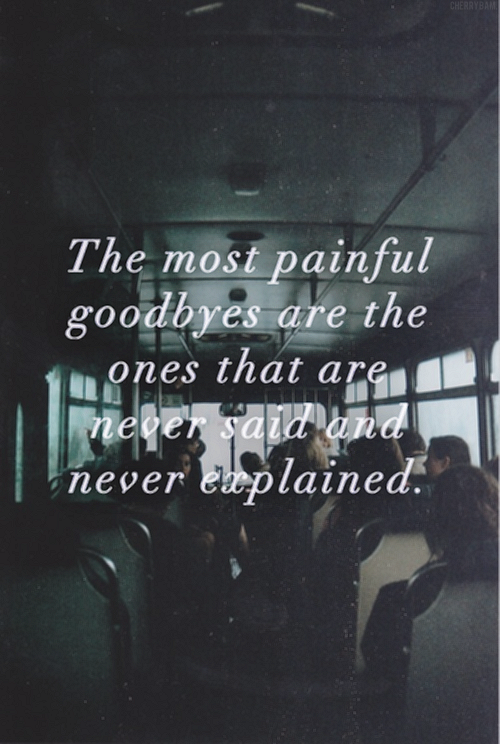 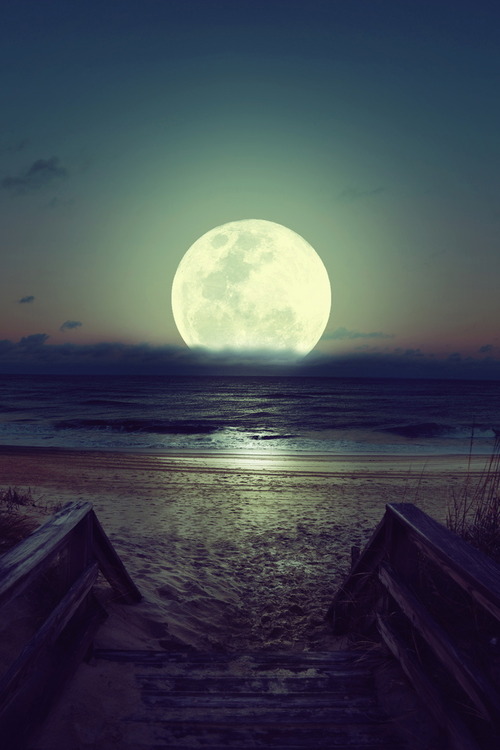 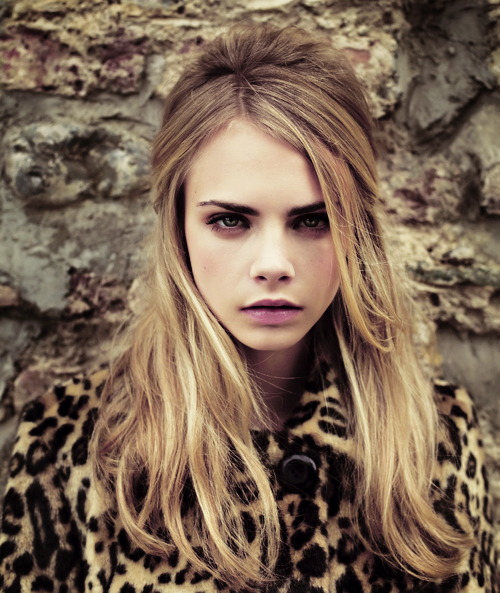 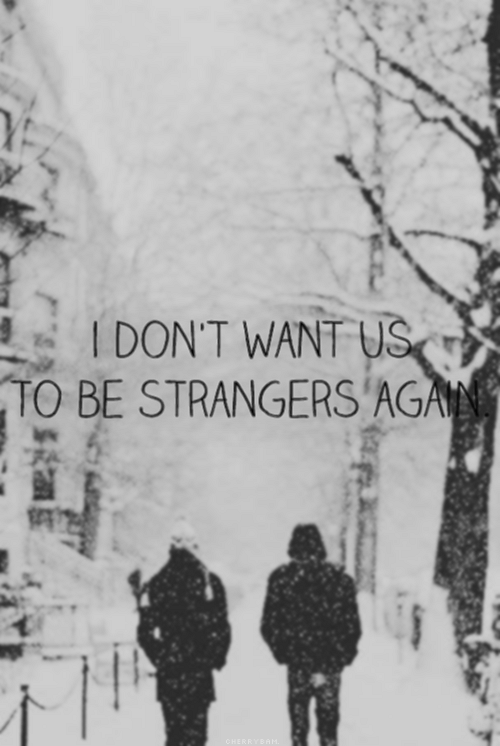 Don’t want to be strangers 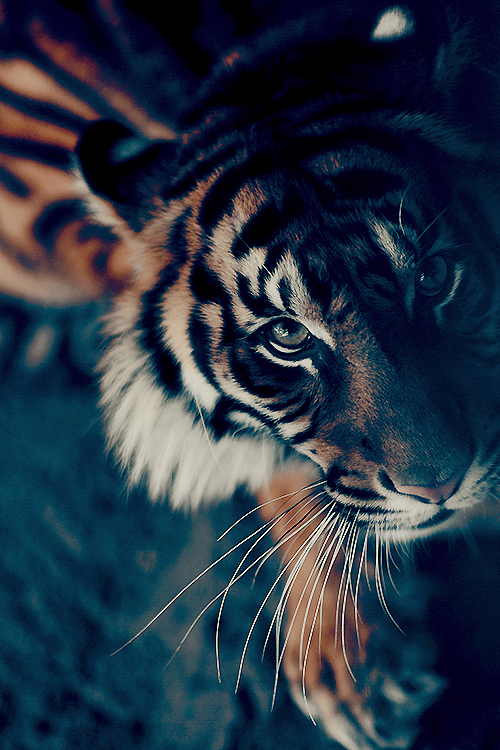 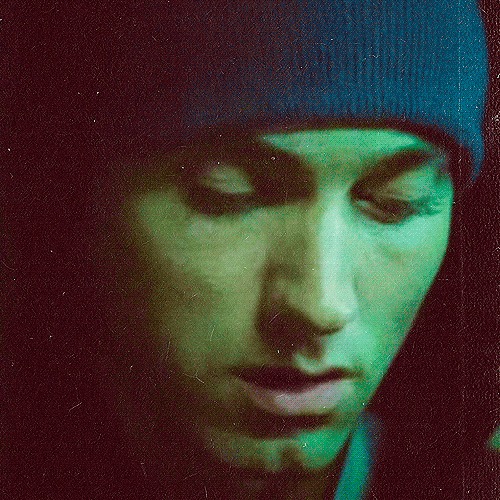