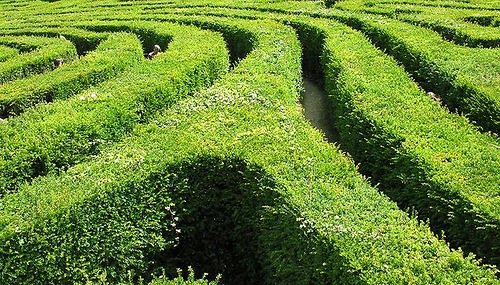 Longleat Maze longest hedge maze in the world
In fact, wonderful labyrinth covers 1.48 acres, and 1.69 miles of pathway. Constructed of more than 16,000 English yews, the maze with several dead end and multiple paths punctuated by six raised bridges. The maze is part of the 8000 acres. Meanwhile, the land currently belongs to the 7th Marquess of Bath, Alexander Thynn, known primarily for his eccentric lifestyle. In particular, numerous mistresses, and the erotic murals he has painted all over the residential portion of the house. Besides, an artist and mural painter, he was a great lover of mazes, and has added the hedge maze, as well as three other smaller garden mazes. Among them – the Lunar labyrinth, the Sun Maze, King Arthur’s maze, and the Love Labyrinth. Noteworthy, the historic house, gardens, hedge maze and safari park are open to visitors. 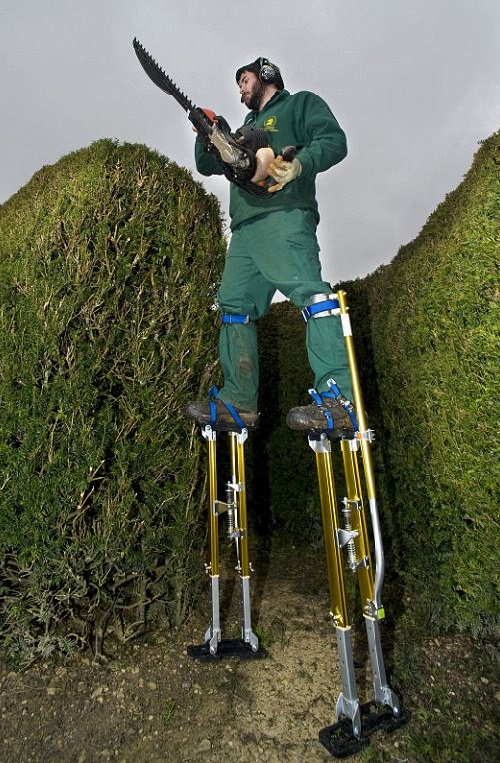 In fact, Gardeners use stilts to cut maze at Longleat house in Wiltshire 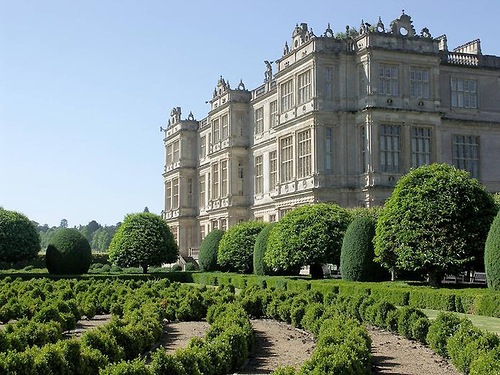 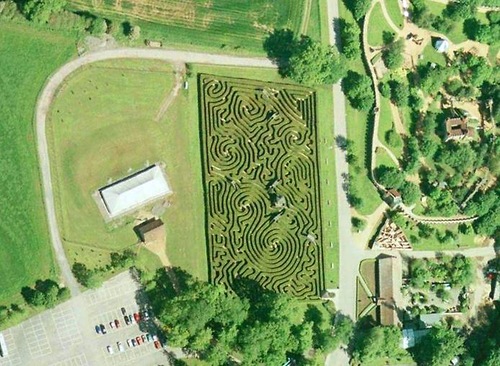 The view from above – hedge maze 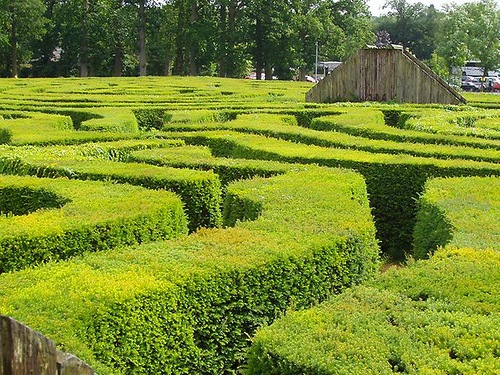 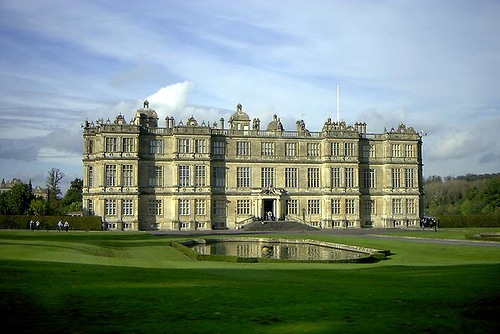 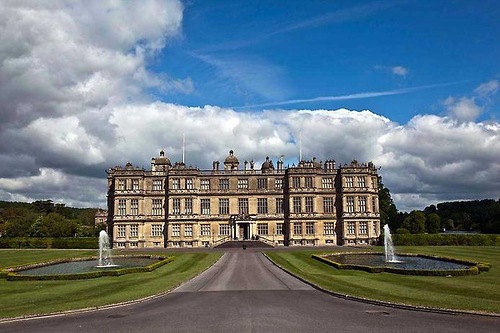 The road to Longleat house 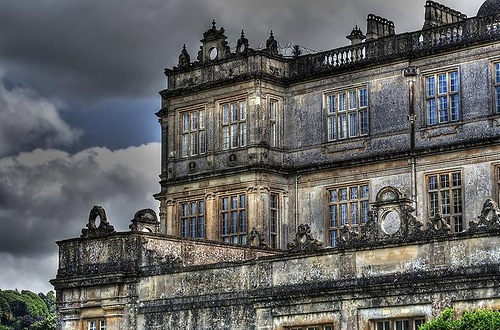 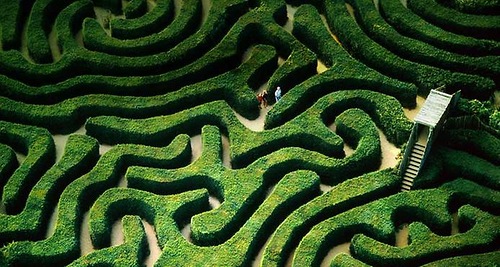 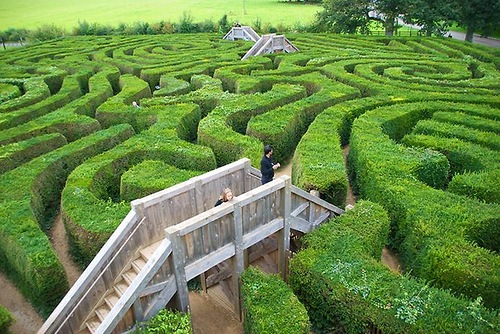 Staircase in the labyrinth 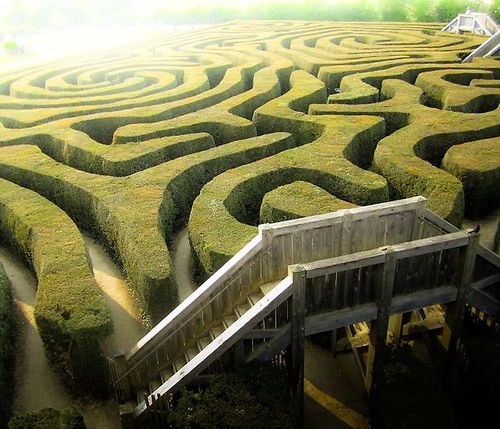 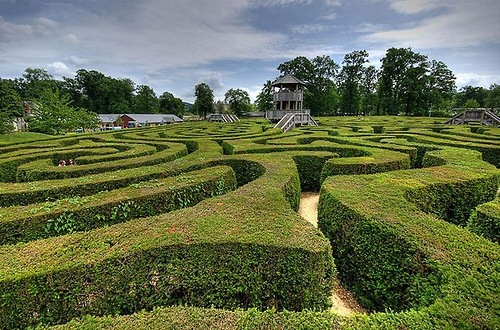 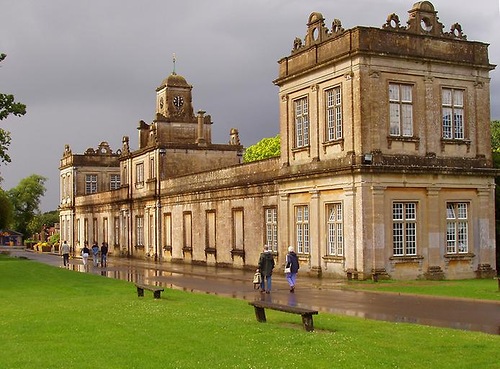 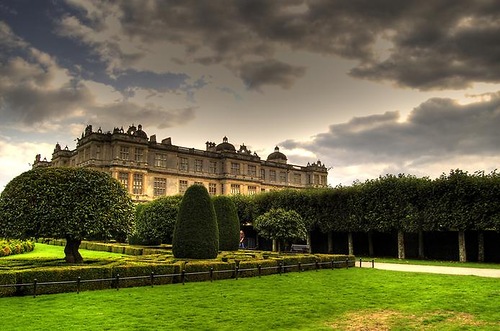