« Life is not fair
Wuhlheide Park of Miniatures in Berlin » 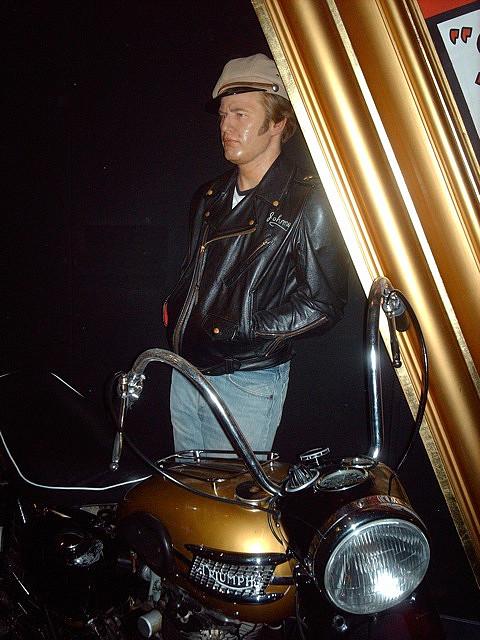 Madame Tussauds museums
Famous worldwide, Madame Tussauds museum of wax figures in London has branches in a number of major cities. Founded by wax sculptor Marie Tussaud, the museum has become is a major tourist attraction in London. It is displaying waxworks of historical and royal figures, film stars, sports stars and famous murderers.
Born in 1761 in Strasbourg, France, Marie Tussaud grew up in Bern, Switzerland. Meanwhile, her mother worked as a housekeeper for Dr. Philippe Curtius, who was a physician skilled in wax modelling. And it was Curtius who taught Tussaud the art of wax modelling. Noteworthy, Tussaud created her first wax figure, of Voltaire, in 1777. 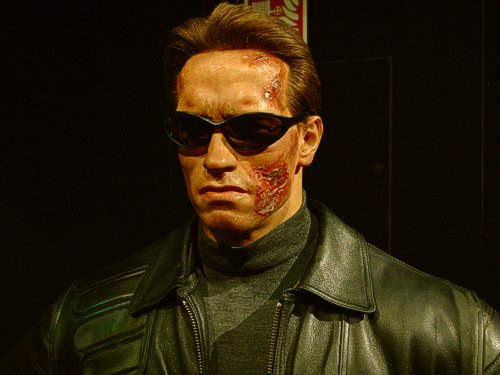 Since the founding of Madame Tussauds it was visited by over 500 million people – in other words, the population of North America and Australia put together. Although Madame Tussaud’s – not the only wax museum in the world, it has no equal in the great art of the reliability of the portrait. In some cases, such accurate work may confuse the visitors: they have to touch some figures to check if they are really wax. 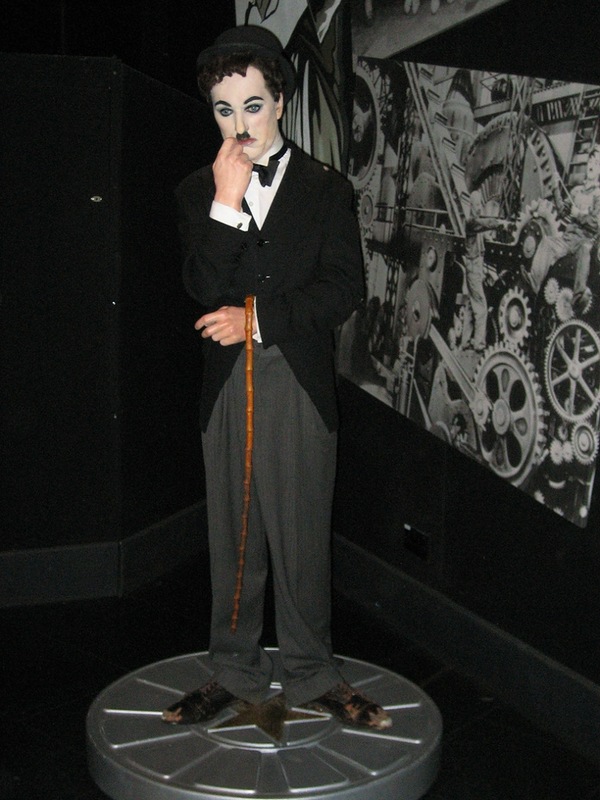 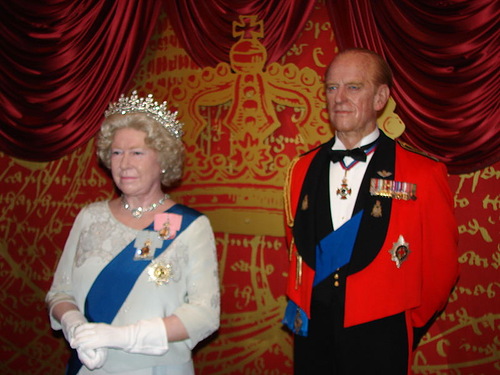 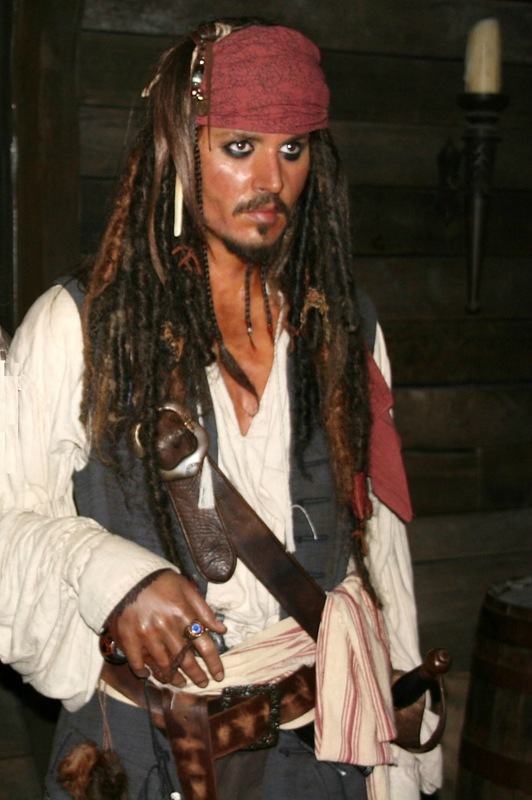 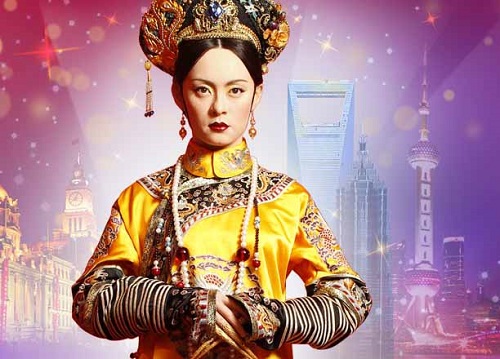 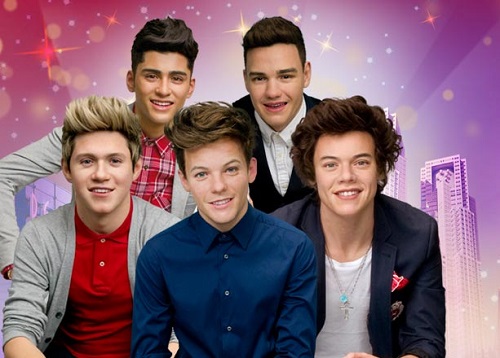 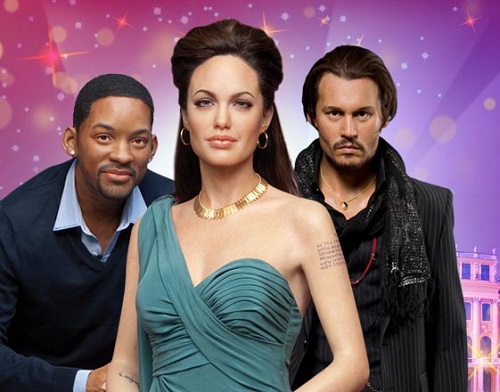 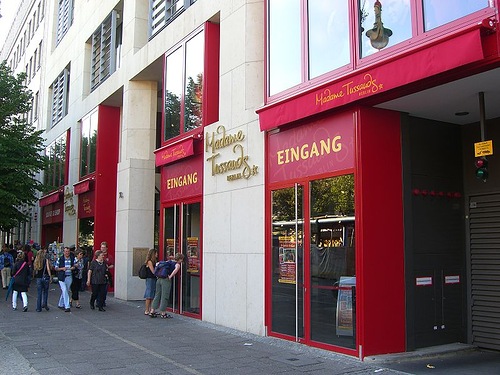 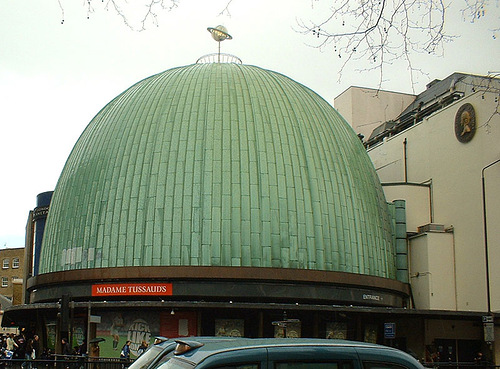 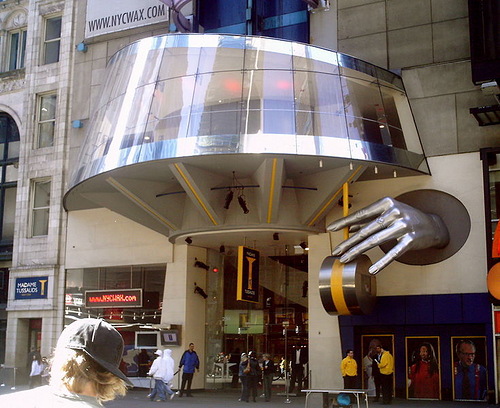 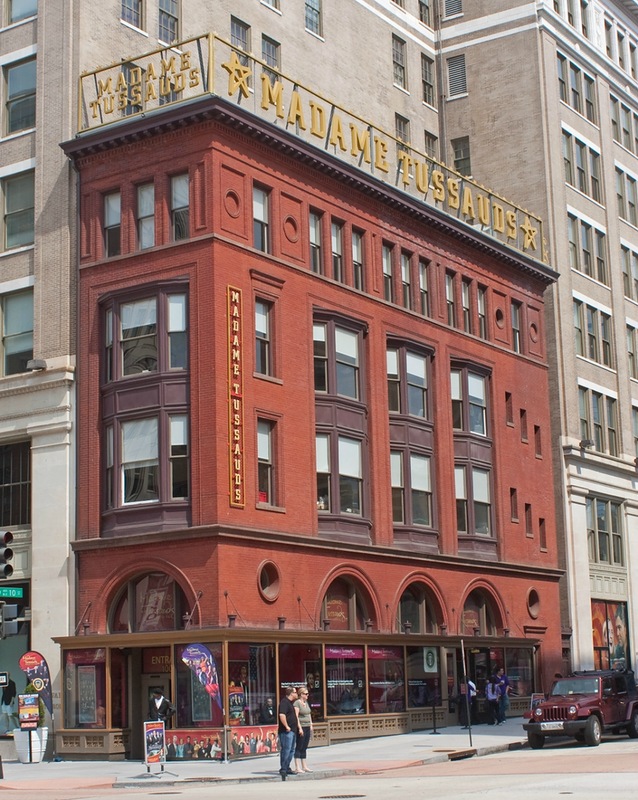 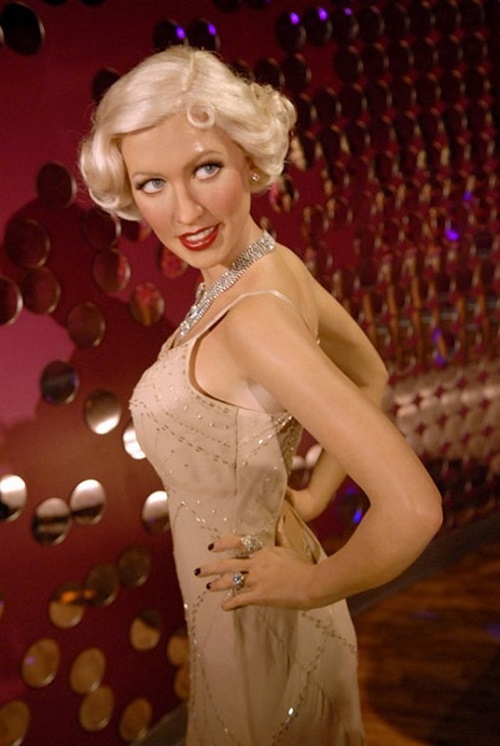 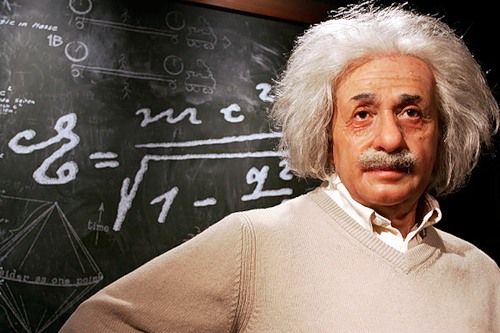 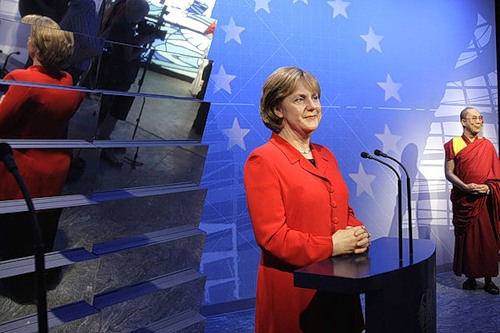 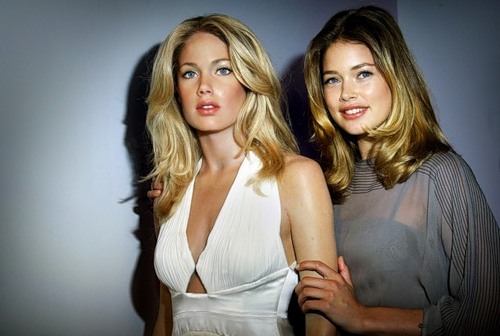 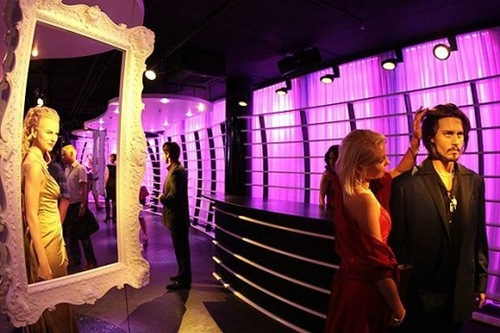 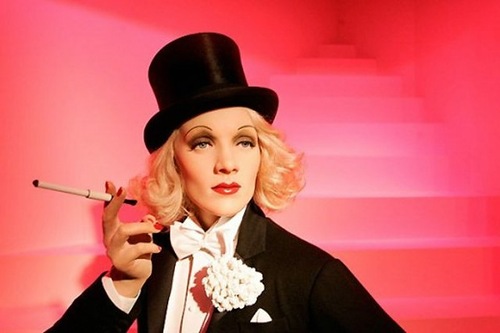 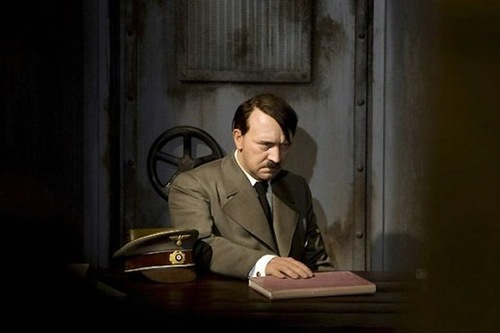 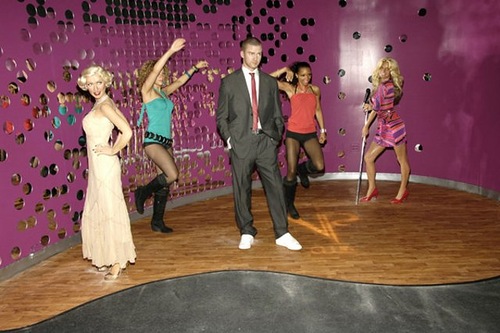 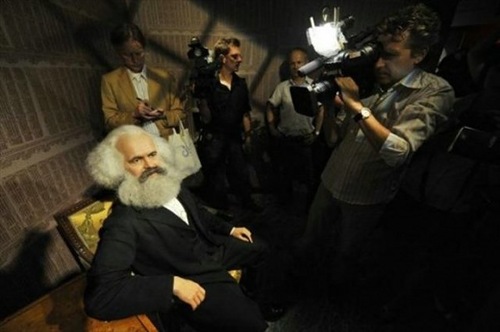