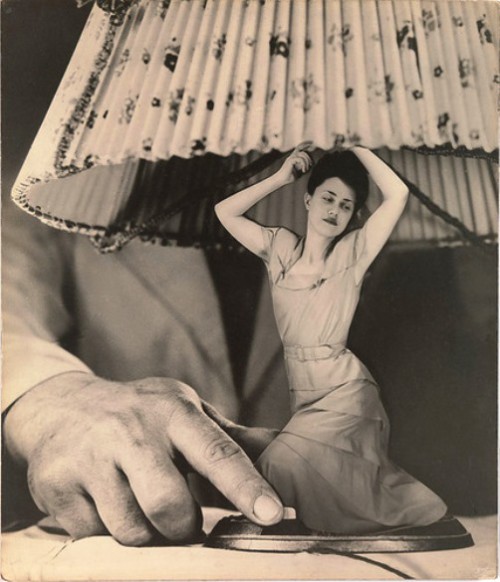 Electrical appliances for the home by Grete Stern, 1950. Manipulated photography before Photoshop

Manipulated photography before Photoshop
The Metropolitan museum of art has compiled a collection of photographs taken before the era of digital alteration which feature outlandish compositions. ‘faking it’ is comprised of almost 200 images captured between the 1840s and the 1990s. The exhibition takes place in the Metropolitan museum of art, New York city, USA, from October 11th until January 27th, 2013. The photographs in the exhibition were altered using a variety of techniques, including multiple exposure (taking two or more pictures on a single negative), combination printing (producing a single print from elements of two or more negatives), photo-montage, over painting, and retouching on the negative or print… in every case, the meaning and content of the camera image was significantly transformed in the process of manipulation.’ 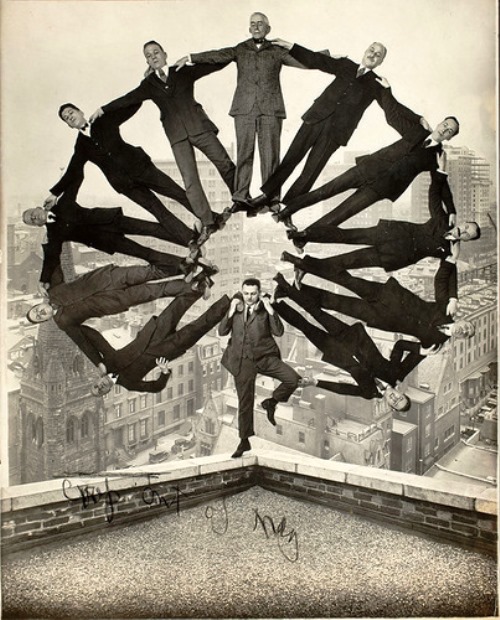 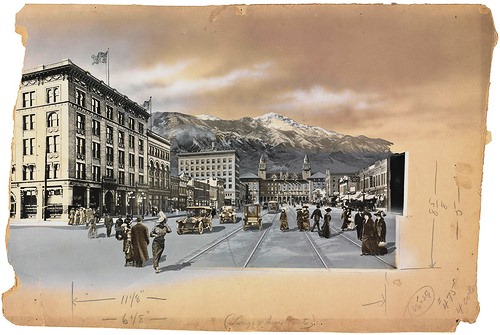 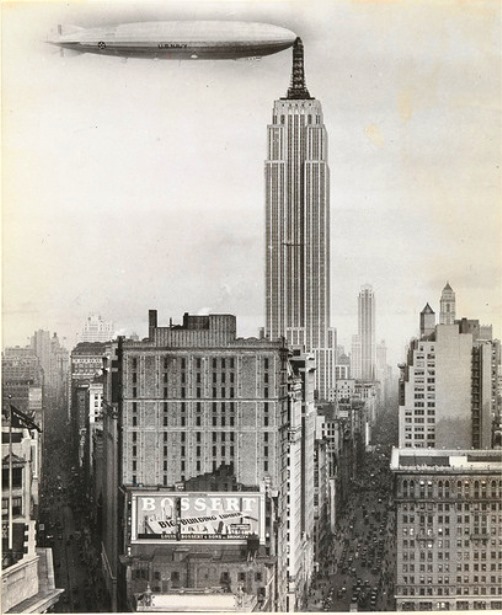 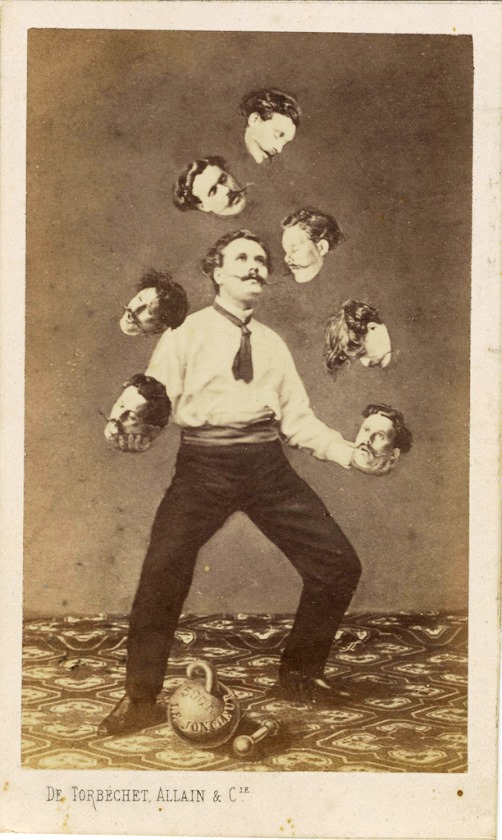 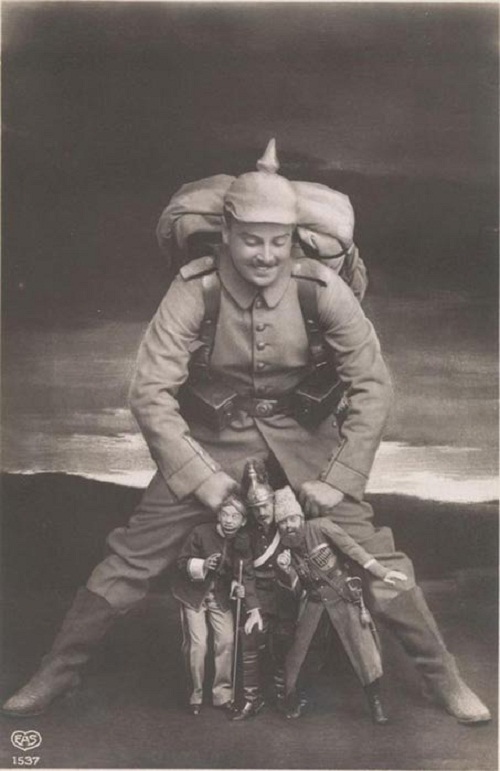