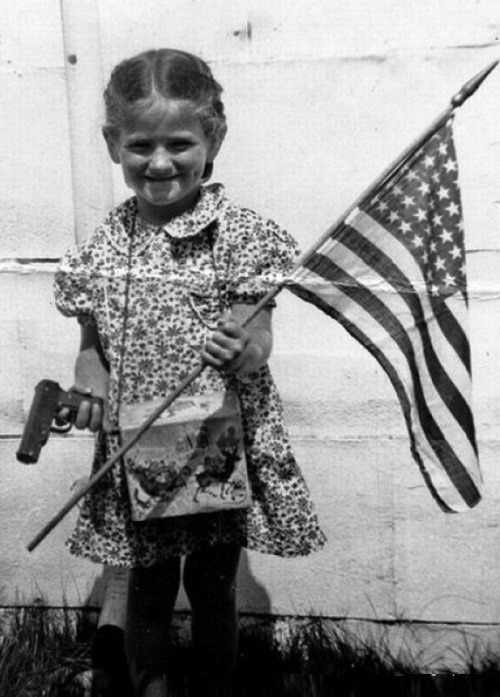 A girl with the US flag and a gun. Weird Vintage photographs

Weird Vintage photographs
Wish I could explain what is going on here. Just a remindness – there wasn’t any Photoshop in any of these images, well, that’s good old time. These black and white retro photographs look so mysterious, sometimes even weird and unexplained. And even if they are explainable, this doesn’t stop them from being interesting. Let’s take a look back at a few strange images from the pre-internet era. Just a quote, “When words become unclear, I shall focus with photographs. When images become inadequate, I shall be content with silence”, said Ansel Adams. 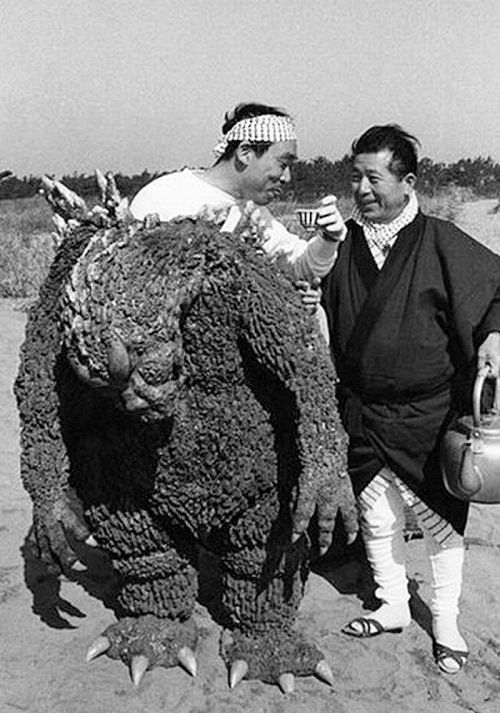 Famous Japanese actor Haruo Nakajima relaxing between shooting in the Godzilla film. Haruo Nakajima considered to be the best suit actor in the long history of the franchise. Born January 1, 1929 in Yamagata Prefecture, Japan 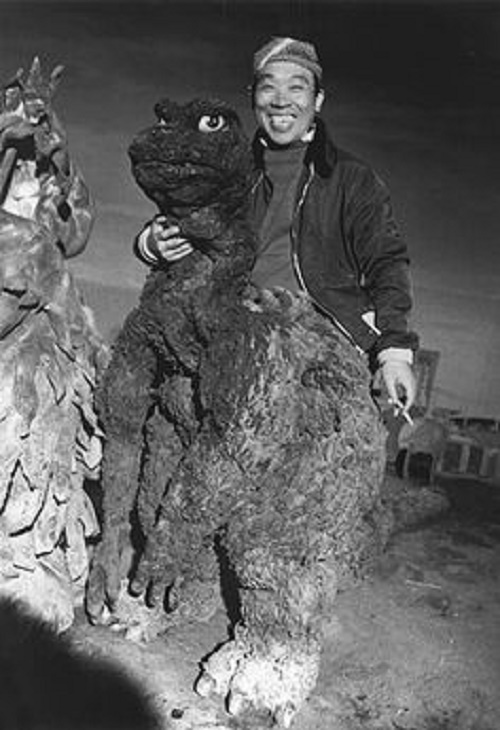 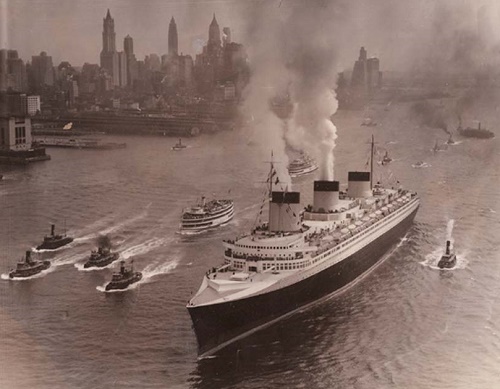 French liner “Normandie” (“Lafayette”). February 10, 1942 French ship was destroyed in a fire at the pier French line in New York 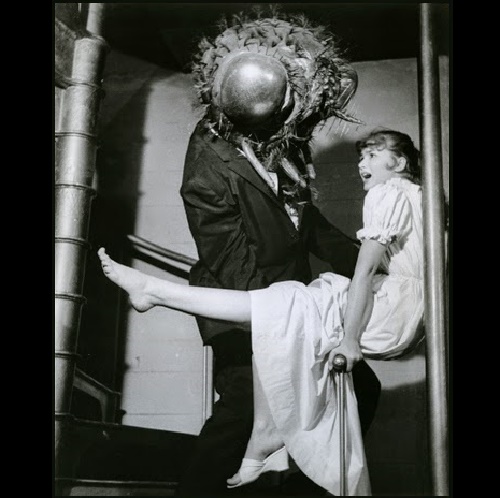 Fragment from the film Return of the Fly (1959), an extension of the horror movie The Fly (1958). Director – Edward Bernds 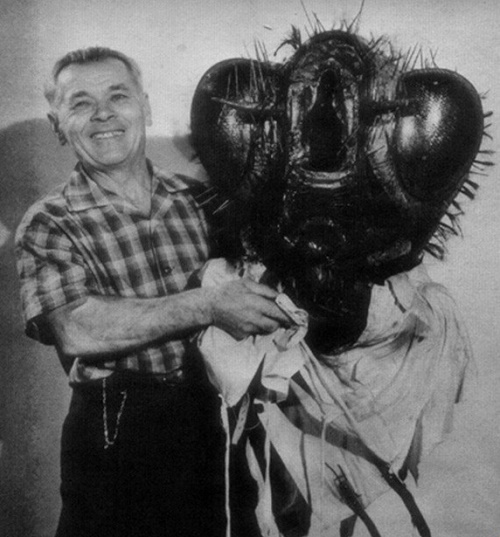 Between shooting the film Return of the Fly (1959) 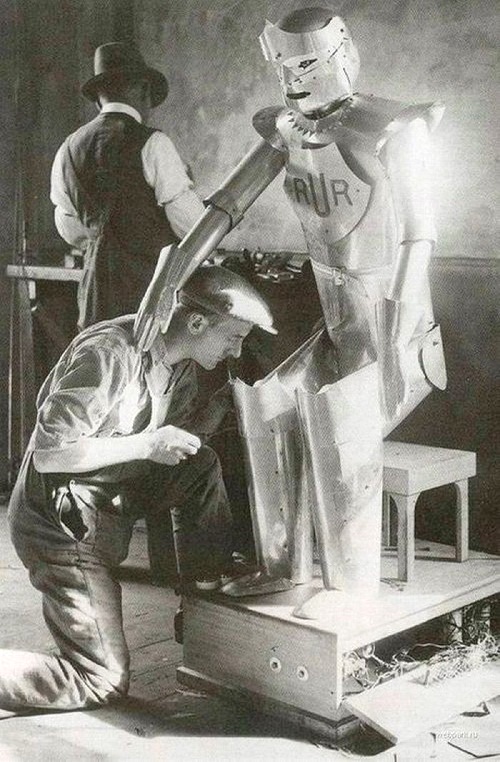 Robot Richard. The robot, developed by British inventor Richard W. in 1928, governed by his assistant. The robot was able to speak and answer questions, shake hands, etc. 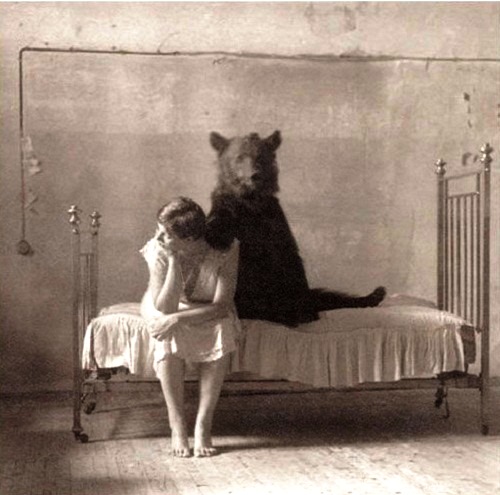 Strange company – a girl and a bear sitting on a bed 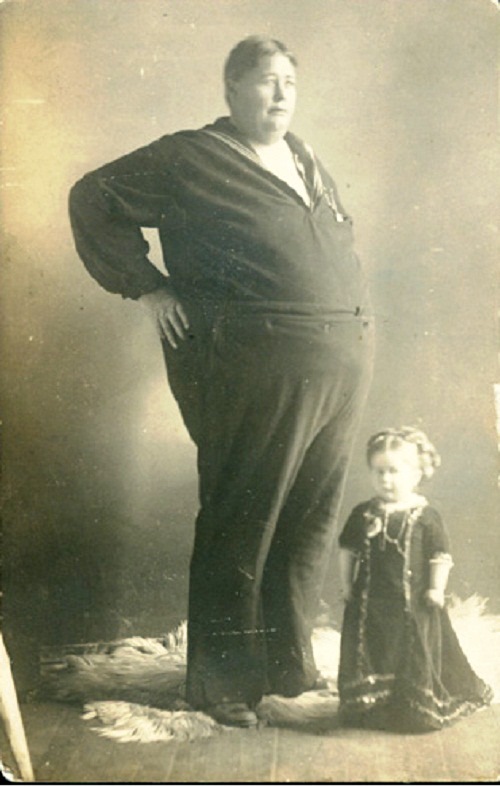 A giant woman and a Lilliput lady, Old photo from the series Giants and Lilliputs, USA 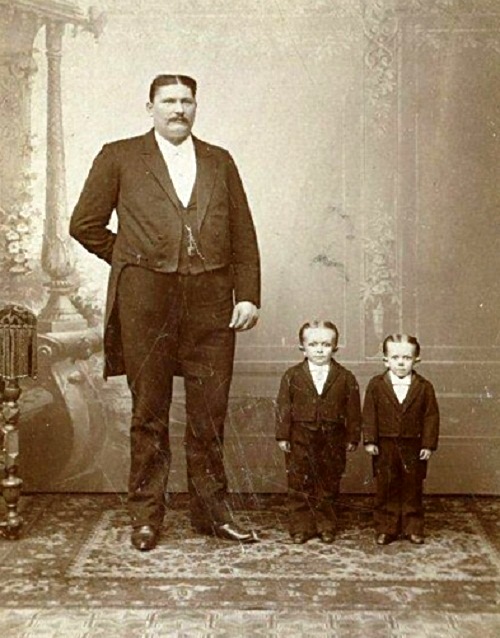 Black and white retro photo from the series Giants and Lilliputs, USA 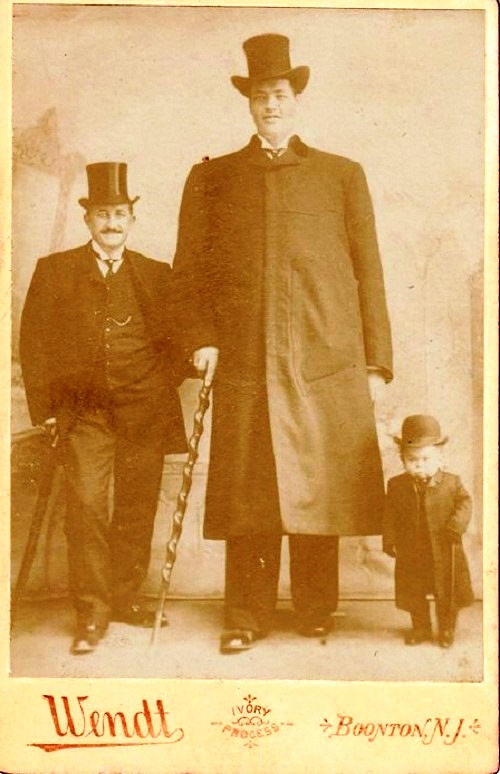 The old card with a photo from the series “Giants and Lilliputs”, USA 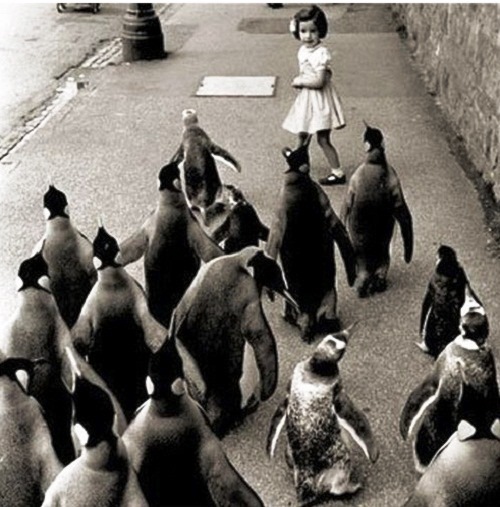 A crowd of penguins following a little girl. Retro photography of the early last century 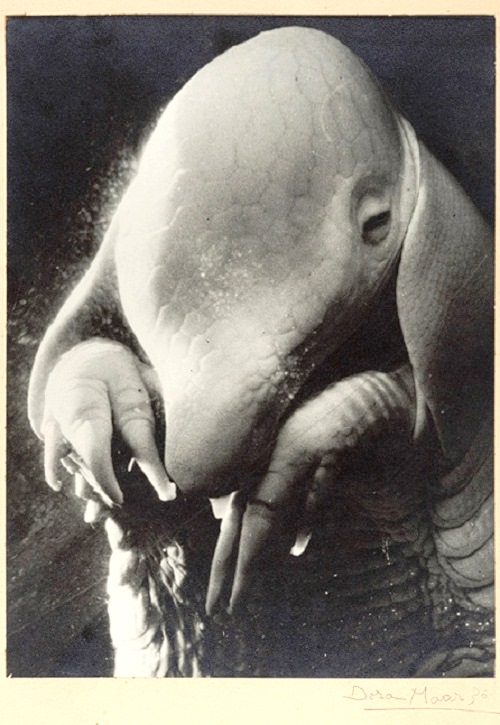 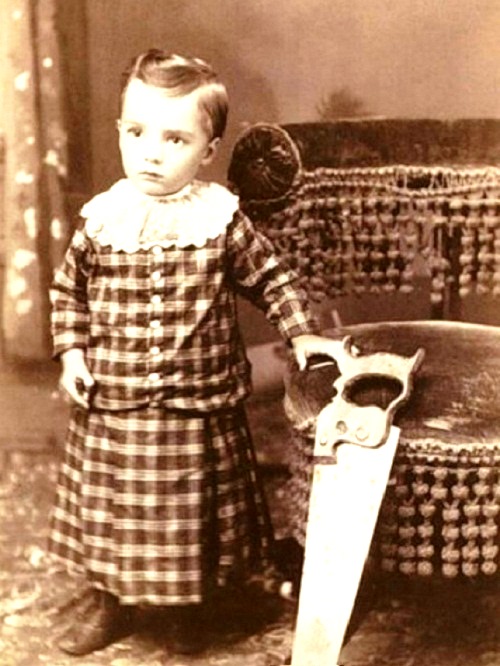 Little girl with a saw. Retro photography of the last century 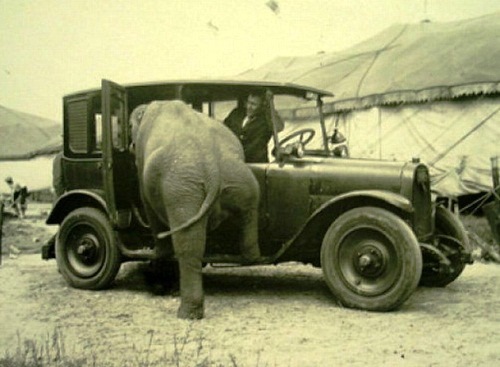 An elephant crawling into an automobile. Retro photography of the last century 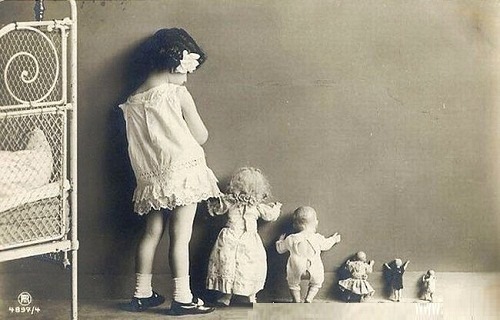 Probably, they are all punished and made to stand in a corner. A girl and her toys. Retro photography of the last century 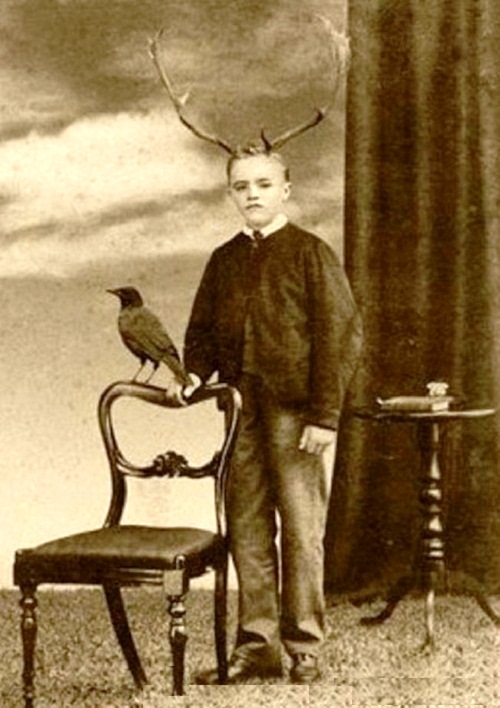 A deer boy with a bird. Retro photography of the last century 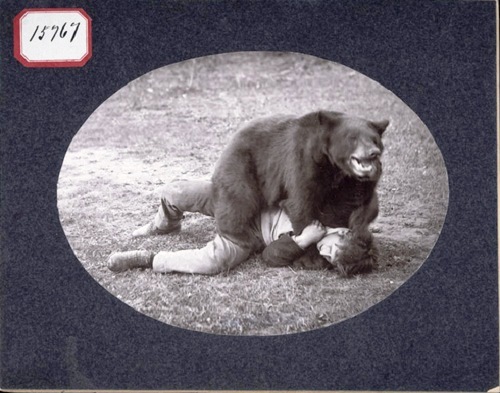 A man wresting with a trained bear. There have been instances of bears killing their trainers.