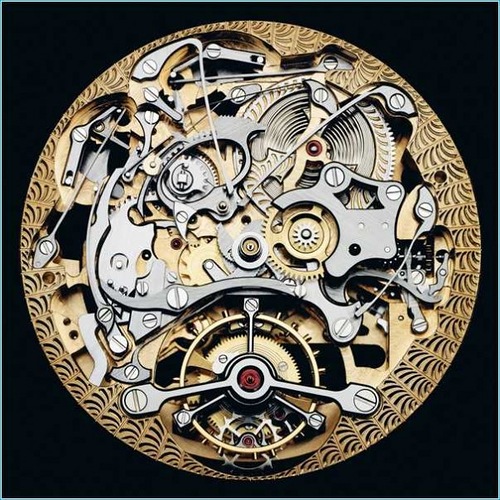 Beautiful Mechanisms of Watches
Undoubtedly, watches have a certain beauty, and make us stare at their tiny details. Generally, watches became widely used after Swiss jewelers were forbidden to make jewelry. Since then, watches continued to be very appreciated pieces of technology. Creating and designing a perfect watch has become true art. In order to produce a perfect watch you have to combine quality and technology. In particular, perfectly designed mechanism, specially chosen materials and elegant design. Here are some remarkable images of such engines which are true masterpieces. In addition, they showcase the technological beauty and perfect design. 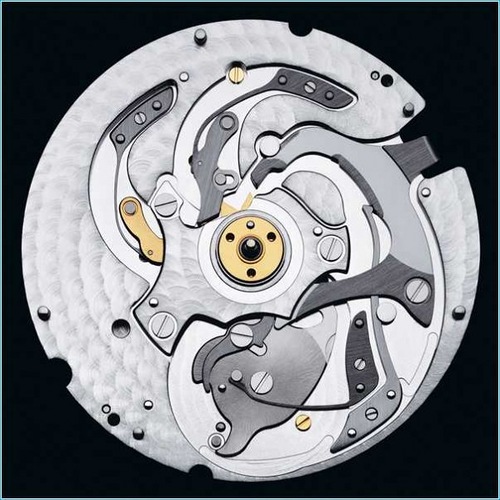 The beauty of Watches

According to belief, the prototype of the first mechanical watches was Antikythera mechanism, discovered by archaeologists in the early XX century. In particular, due to the wreckage of the ancient merchant ship, dated II century BC.

The first mechanical watch with escapement dates back to 725 AD, when masters of Tang China Yi Xing and Liang Lingzan. Chinese secret device, apparently came to the Arabs.
Yi Xing was a Chinese astronomer, mathematician, mechanical engineer, and Buddhist monk of the Tang Dynasty (618–907). 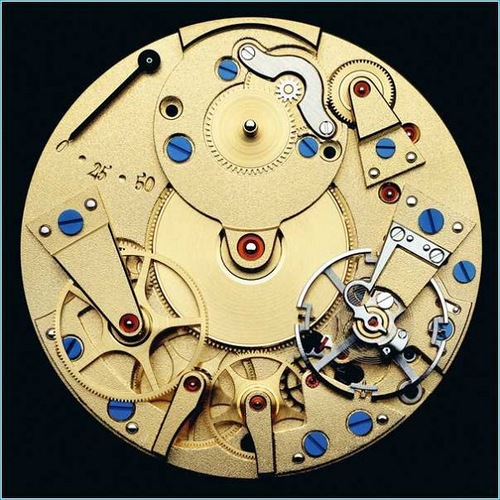 And the author of the first pendulum clock invented in Germany around 1000 was Abbot Herbert – the future Pope Sylvester II. Meanwhile, English craftsmen built the first clock tower in Western Europe in 1288 (in Westminster).

First in Western Europe mechanical clock installed on the towers was mechanism with only one arrow – hour. Minutes were absent at all, as these clocks aimed observing religious dates.

Only in the XVII century, the famous Galileo Galilei improved pendulum – the invention of Herbert. However, only after a long time people began to use his invention in hours.

In Russia, the first man who designed clock tower, was the Serbian master Lazarus. The tower clock appeared on the princely court of the Moscow Kremlin at the beginning of the XV century.

Later, there were pocket watches, patented in 1675 Huygens, and then – much later – watches. Initially, only women wore wristwatches, richly decorated with precious stones jewelry. No self-respecting man of that time would put the clock on his hand. But the war changed the order of things and in 1880 mass production of watches for the army began the firm Girard-Perregaux. 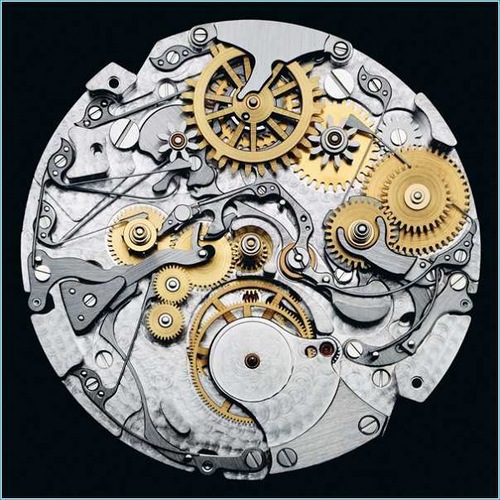 The beauty of Watches 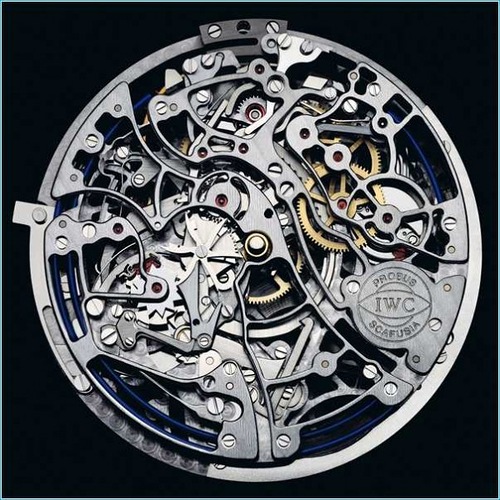 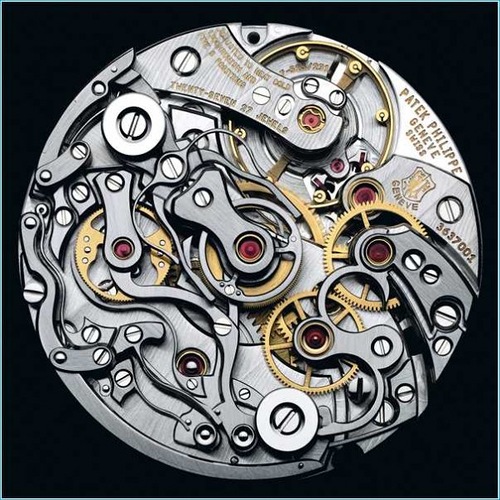 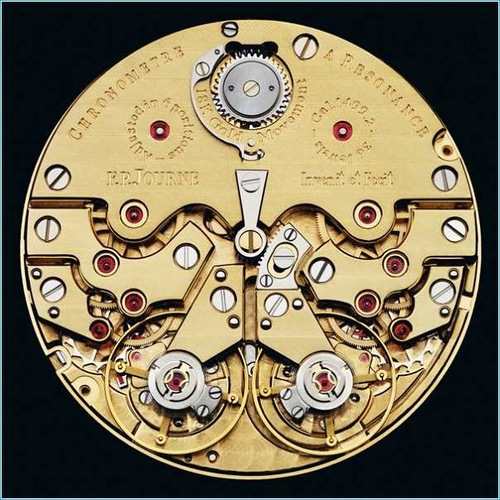 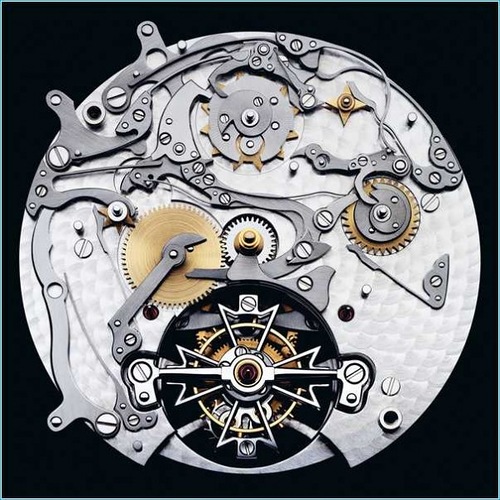