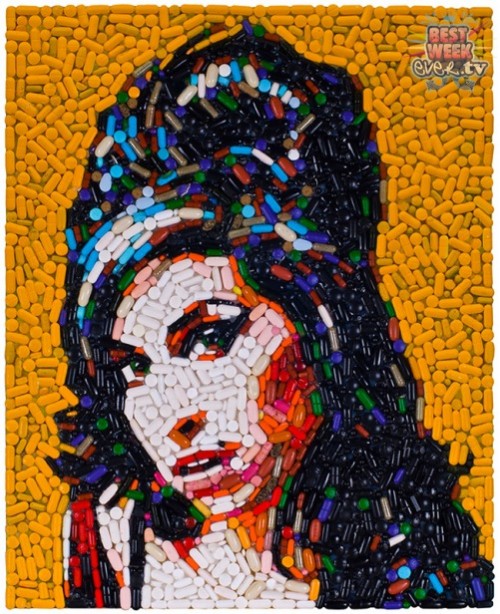 Jason Mecier mosaic.
Born 18 October 1968, genius Artist Jason Mecier creates one of a kind outrageous mosaic portraits. He meticulously fabricates anybody out of anything. For example, Kevin Bacon out of bacon, to Honey Boo Boo out of 25 lbs. of trash. Meanwhile, various magazines and TV programs featured his artwork. In particular, Entertainment Weekly and The New York Times, TV shows like Glee, Rachael Ray and TMZ, as well as music videos by Pink and Pitbull. Besides, his portraits are hanging in Ripley’s Believe it or Not Museums, countless celebrity homes, and even in The Playboy Mansion! 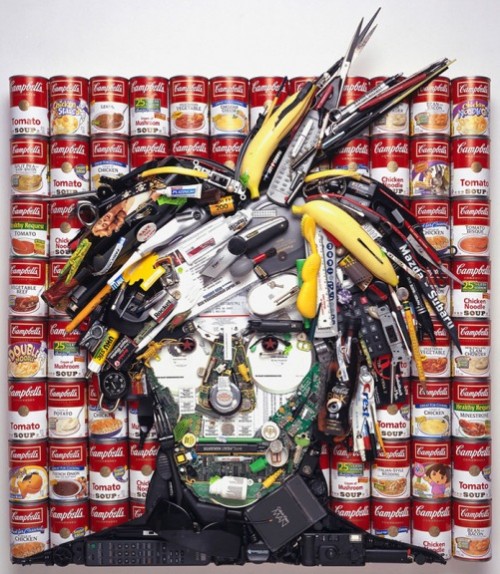 Jason is the Georges-Pierre Seurat of modern day trash and junk food. A pop culture mosaic artist, Jason creates iconic images of our favorite famous folks out of everyday household objects. According to San Francisco based Pop Artist Mecier, he has spent over 10 years creating outrageous 3-D mosaic portraits of his favorite pop culture icons. 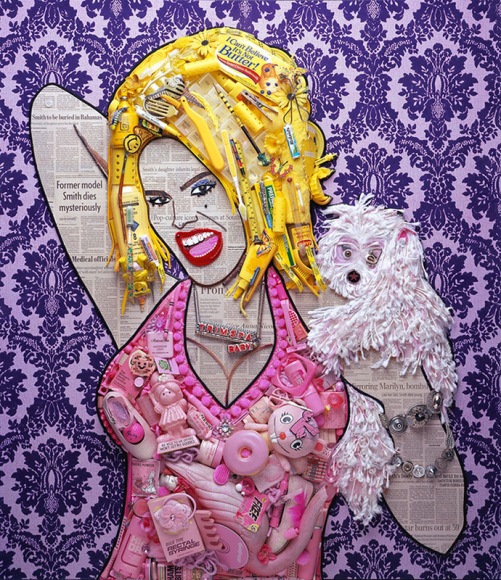 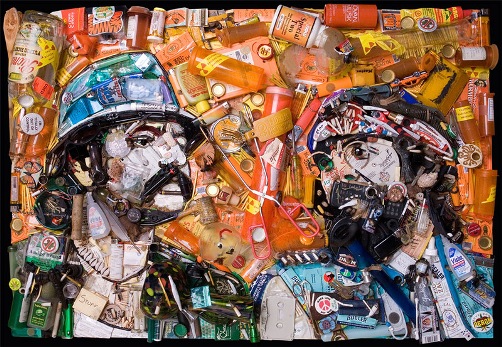 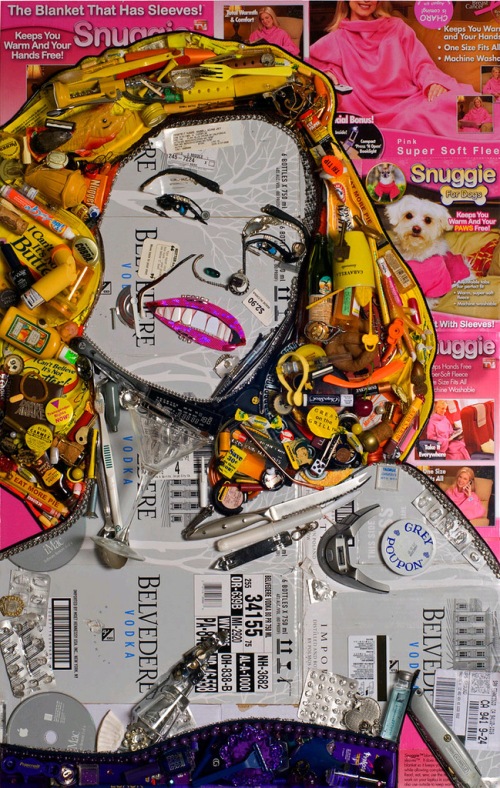 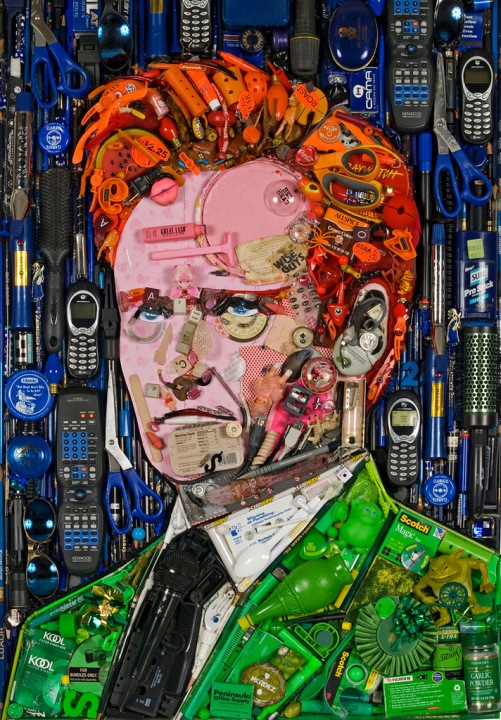 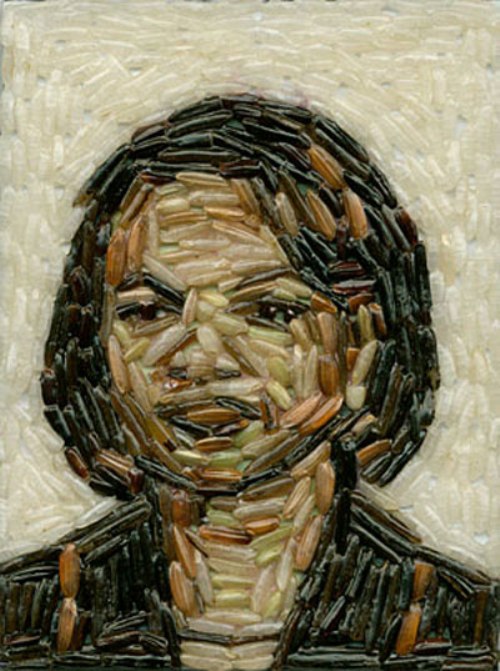 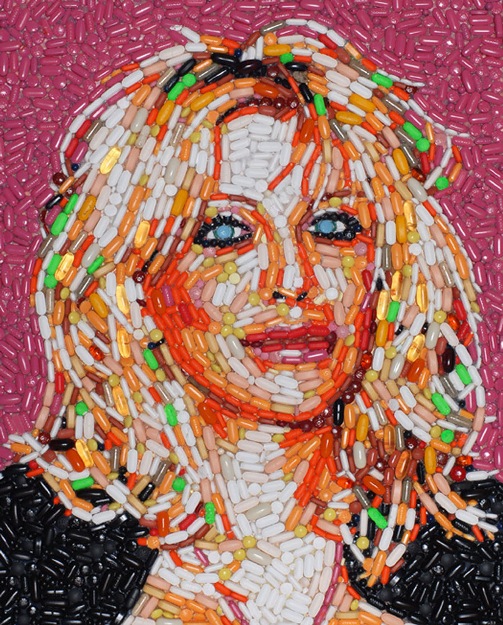 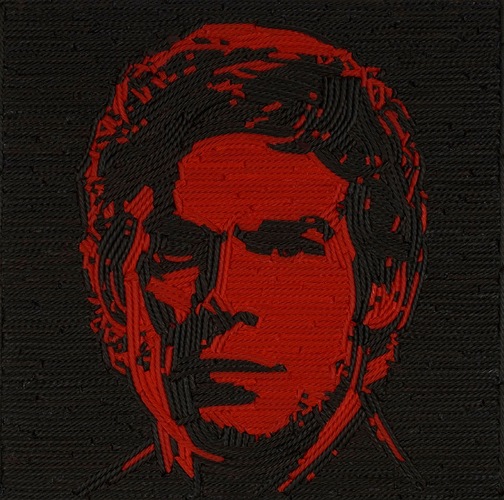 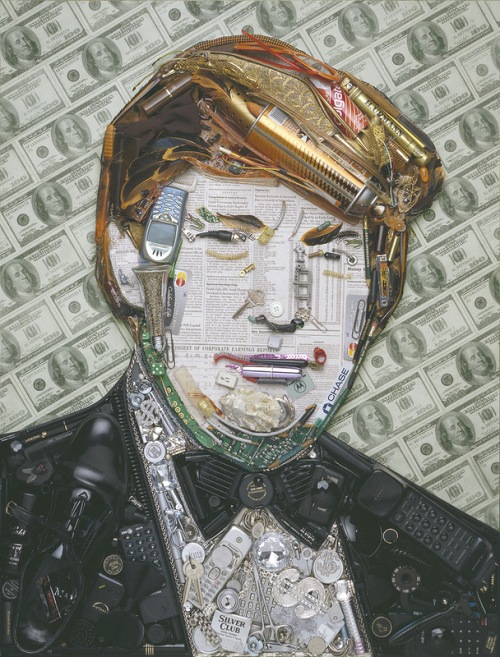 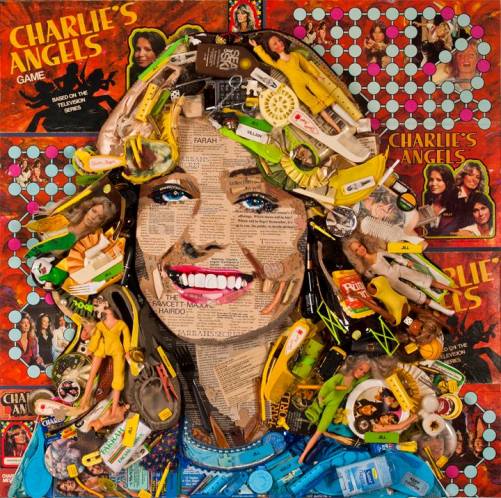 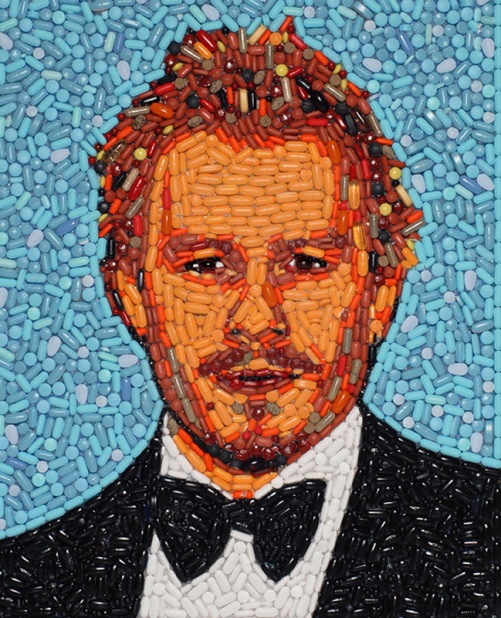 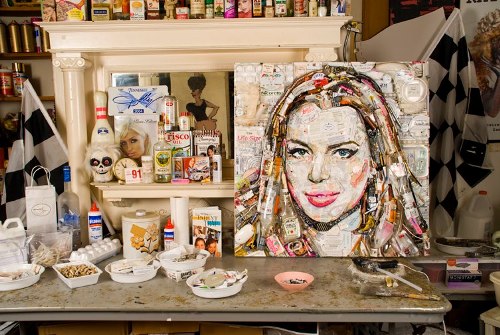 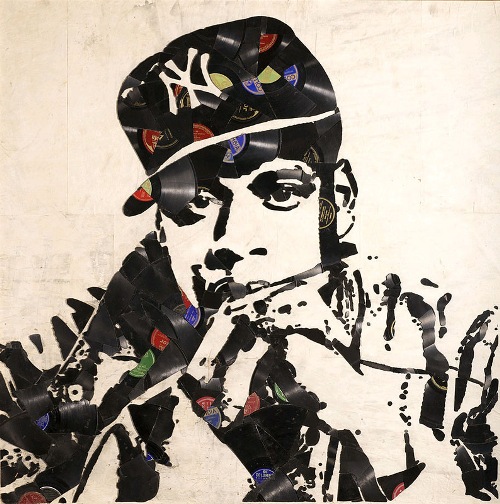 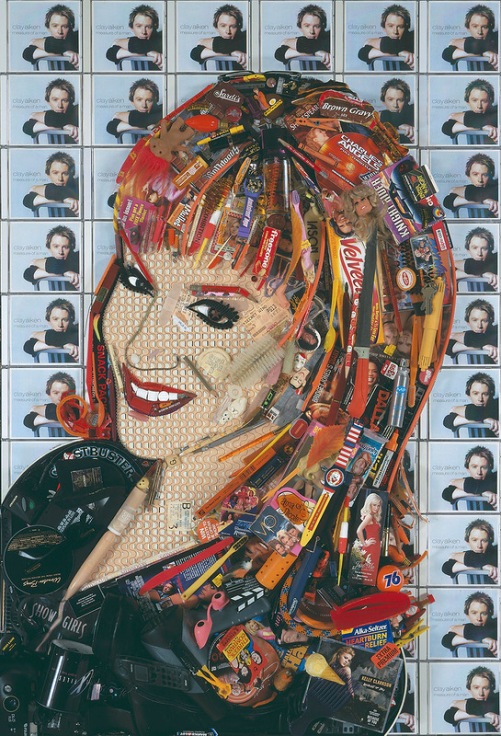 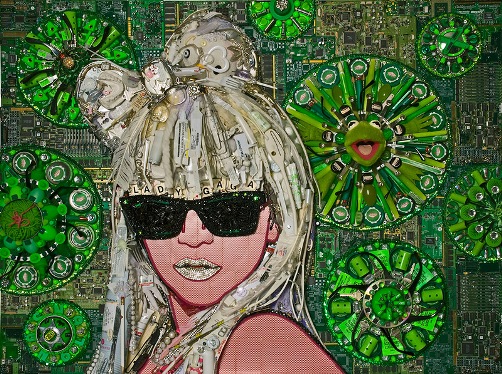 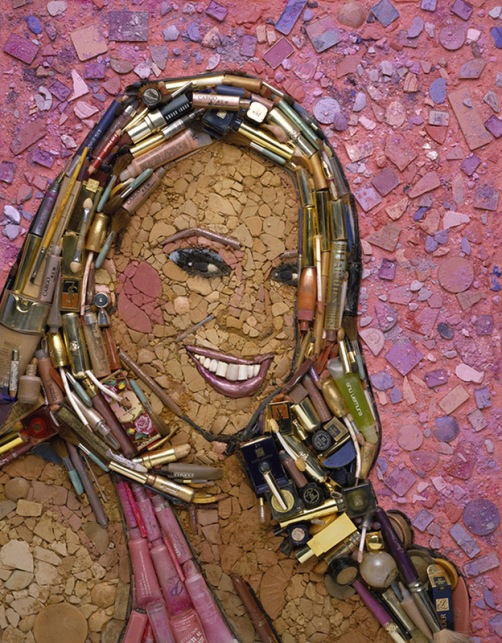 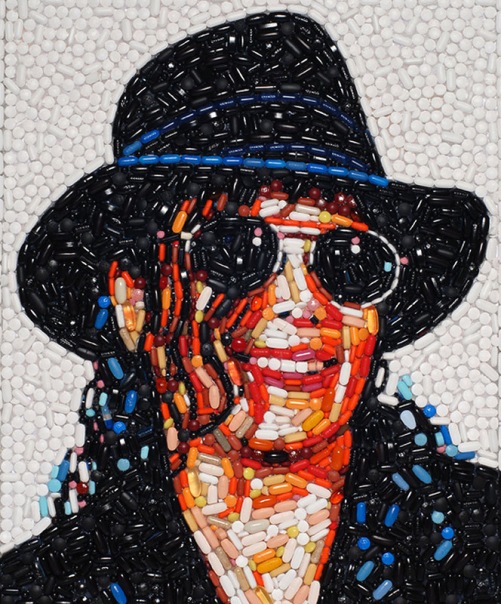 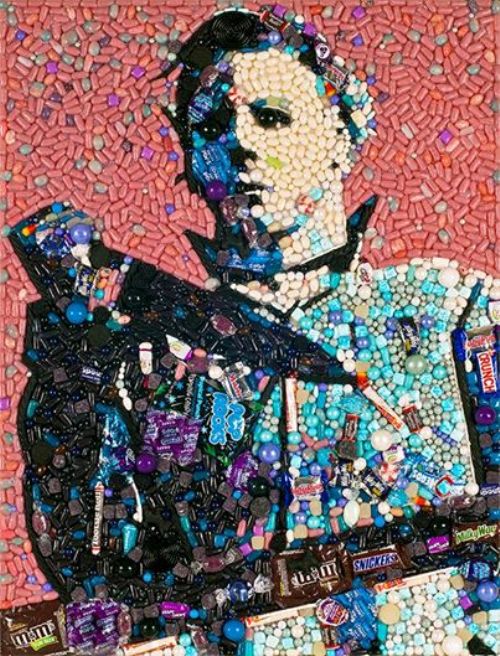 Michael Myers made out of Halloween candy 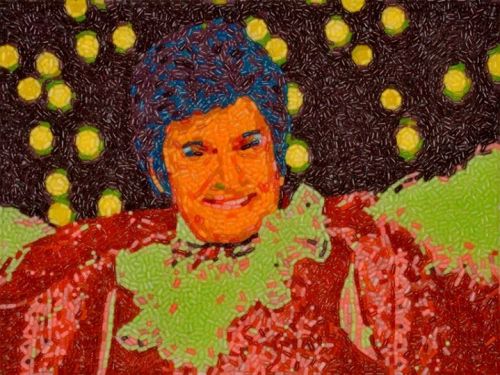 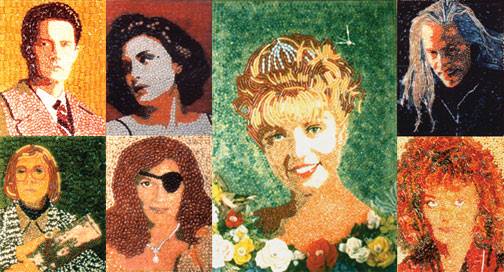