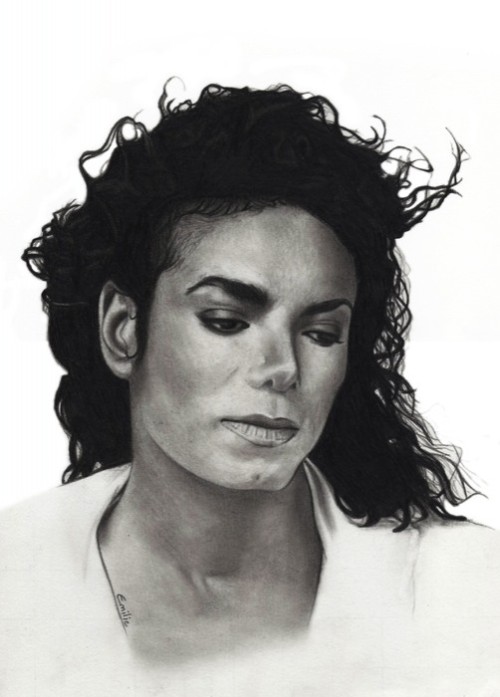 Pop Star Michael Jackson was immortalized in cement
Three children of Jackson stamped the “Thriller” singer’s glove and shoe prints in the hallowed concrete courtyard of Grauman’s Chinese Theater in Hollywood. Thus, they immortalized the idol of millions in cement.
The child star, Jackson turned King of Pop who set the world dancing. However, bizarre lifestyle and sex scandals overshadowed his musical genius. Died on Thursday, he was 50. Jackson was pronounced dead after arriving at a Los Angeles hospital in full cardiac arrest, Los Angeles coroner Fred Corral said. 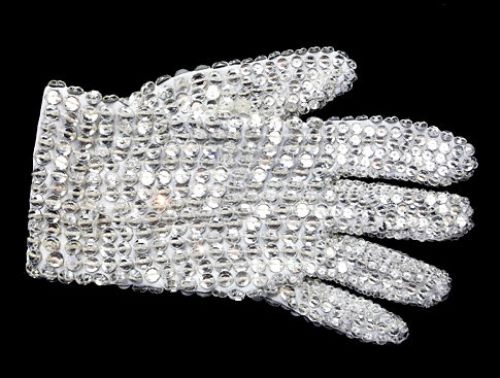 Jackson’s glove and shoe imprints will be placed alongside Hollywood screen legends such as Clark Gable, Marilyn Monroe and Sidney Poitier outside the iconic Hollywood Theatre that has been a tourist attraction for decades.

Musical producer Quincy Jones, who worked with Jackson on one his most successful album, “Thriller,” Motown singer Smokey Robinson and comedian Chris Tucker, a friend of Jackson’s, shared their personal memories of Jackson while Canadian pop sensation Bieber called him “an inspiration.”

Jackson gained success with songs such as ABC and I’ll Be There as a child singer with his brothers, and later pursued a solo career that earned him worldwide fame and fans with hits such as Rock With You, Bad, and Beat It. His sudden death from a drug overdose in 2009 aged 50, sent shockwaves around the world. Late last year, Jackson’s doctor at the time was convicted of involuntary manslaughter for administering a surgical anaesthetic to Jackson as a sleep aid.

Well over a hundred fans of the King of Pop and celebrities including Justin Bieber and Jackson family members watched the song and dance spectacle and listened to the three children talk about the legacy of their father. “My dad won the lifetime achievement award. It was an award he strived and worked the hardest to get but for me, and I think for him as well, this right here is his lifetime achievement award. This is what he strived to get and this is what we are giving him now today,” said Prince Michael, 14, Jackson’s eldest son. 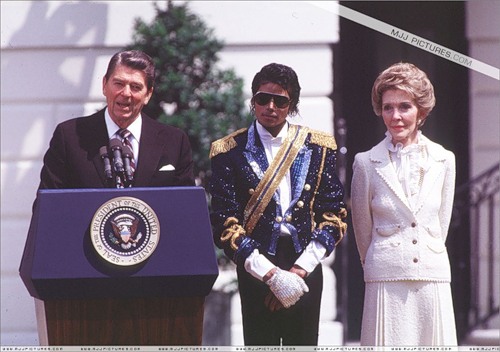 The couple of Reagan and MJ

The hour-long ceremony included spoken tributes and musical performances from Jackson’s friends and family, including his brothers Tito and Jackie, who were part of the Jackson 5, and mother Katherine who called the event “a very very solemn occasion for my son.”

Notably absent from the ceremony were Jackson’s sisters Janet and Latoya as well as brothers Jermaine and Randy. The event, hosted by the late singer’s estate, showcased dancers from Cirque du Soleil’s Jackson tribute show and featured “Glee” cast member Harry Shum, Jr. ahead of the show’s Jackson tribute episode next week. 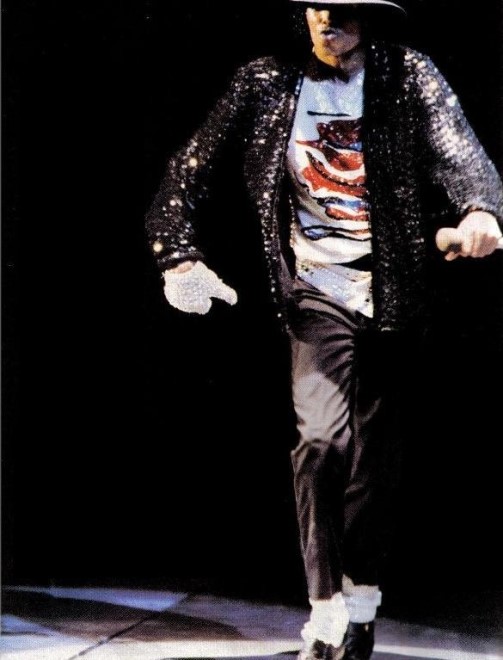 His glove and shoe imprints will be placed alongside Hollywood screen legends such as Clark Gable, Marilyn Monroe and Sidney Poitier outside the iconic Hollywood Theatre that has been a tourist attraction for decades 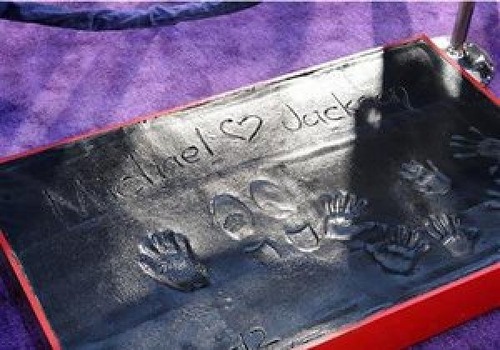 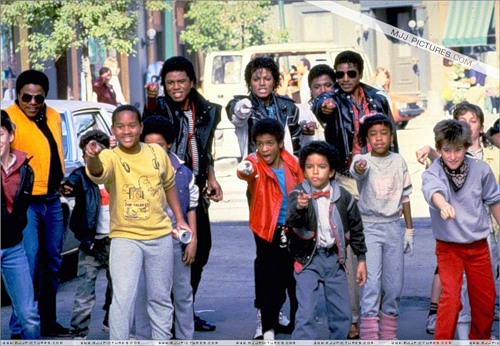 You don’t care of us 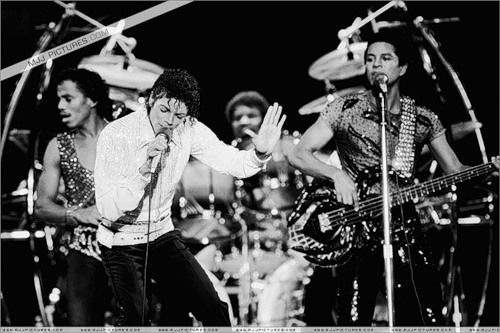 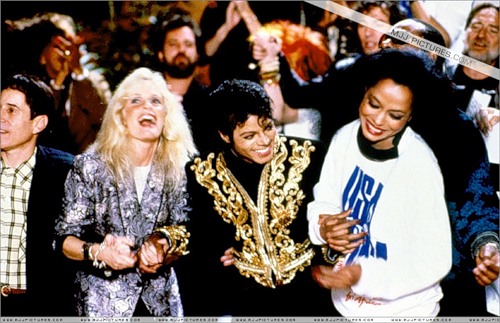 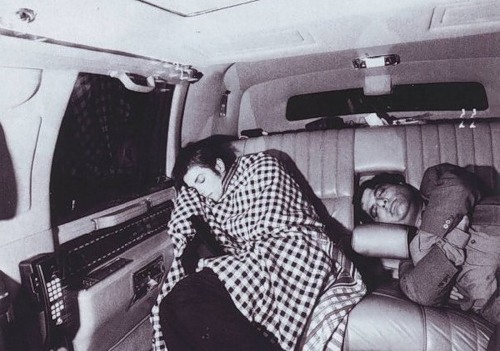 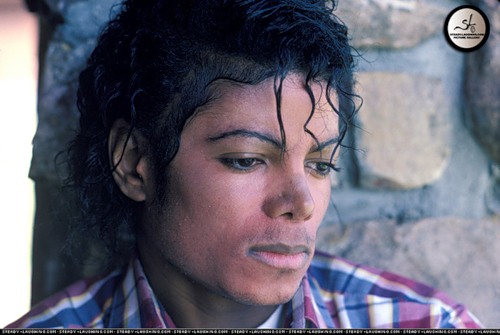 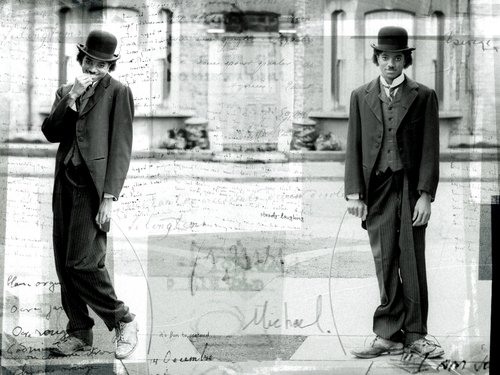 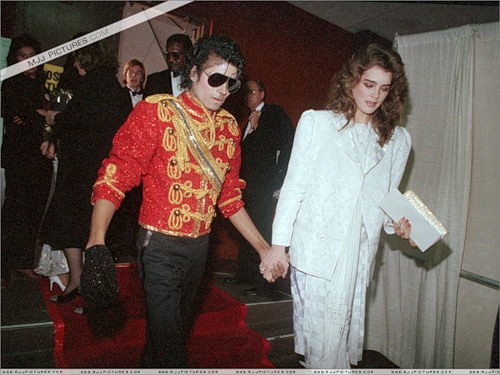 Michael, we miss you, that’s for sure. There’s hardly a day that goes by without him going on in my mind somehow, some way, and I know he is here today with us