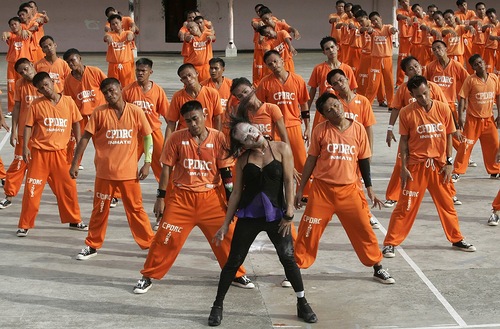 1500 Philippine Prisoners Dance Michael Jackson
Undoubtedly, Michael Jackson made them famous. A video of the inmates’ 1,500-person dance to “Thriller” (released in July 2007) quickly became an international hit on YouTube. Today, August 2012 it has 17 861 800 views. In fact, the prison started using dance for rehabilitation and recreation in 2006. The Cebu Provincial Detention and Rehabilitation Center – 70 percent of the inmates convicted of serious crimes like murder, rape and drug trafficking, make maximum-security incarceration look really awesome with Michael Jackson dance video. Meanwhile, dancing is part of their rehabilitation. The performance included 1,500 prisoners, who practiced up to four hours a day. According to the “New York Times”, the “inmates’ health has improved and recidivism rates are down dramatically.”

Filipino, Philippines “Dancing Inmates” from Cebu Provincial Detention and Rehabilitation Center (CPDRC), a maximum security prison, were treated to a visit by Michael Jackson’s long-time choreographer Travis Payne and dancers Daniel Celebre and Dres Reid to learn performances from THIS IS IT. 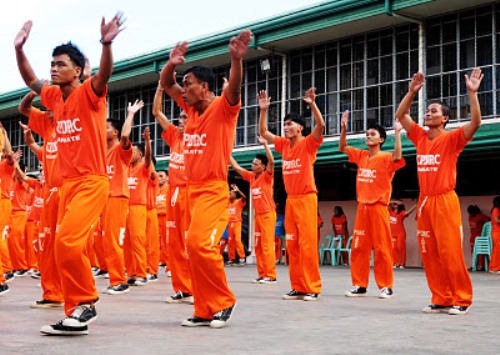 Hands up! The international hit on YouTube – enthusiastic Dance to Michael Jackson

Obediently rehearsing the dance, which later became the international hit on YouTube 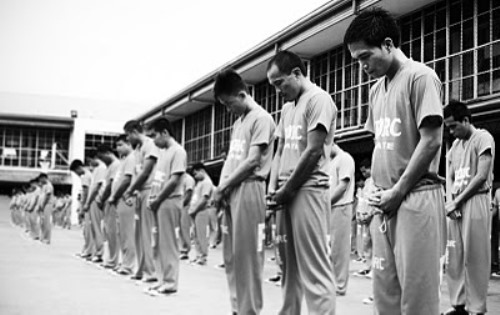 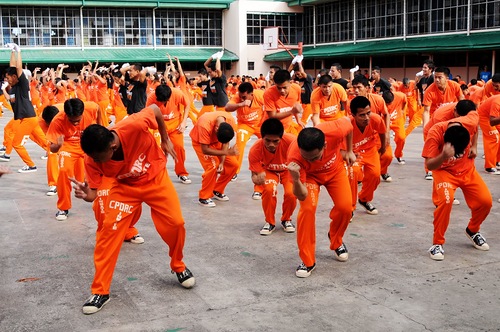 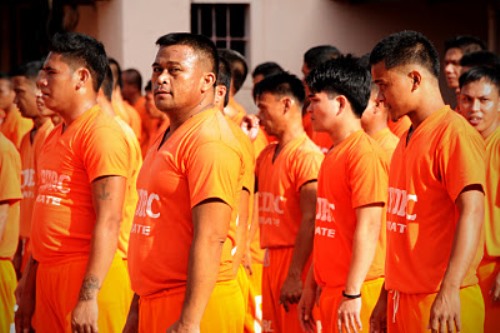 Collective Dance “They Don’t Care About Us” 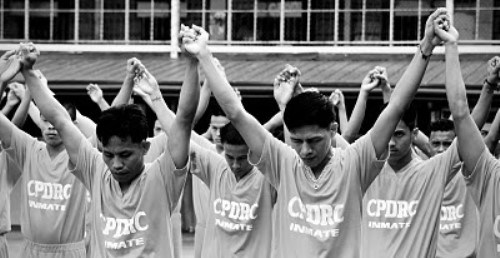 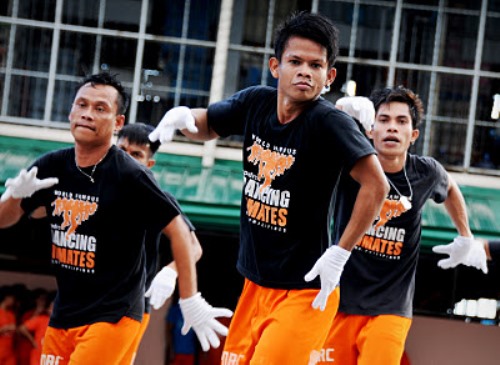 Emotional Dance of prisoners “They Don’t Care About Us” 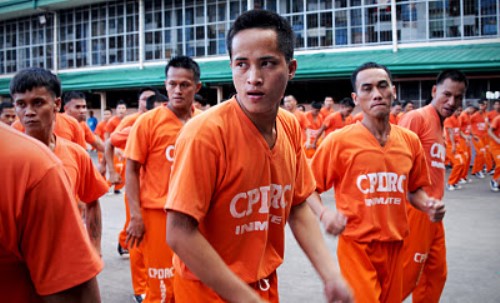 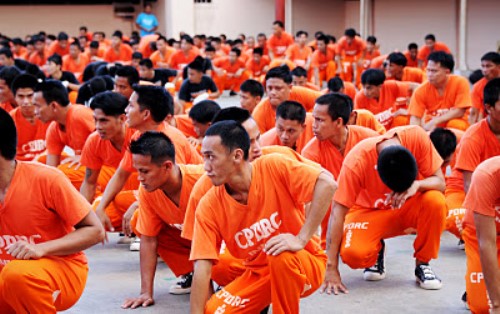 Rehearsal of the dance – “They Don’t Care About Us” 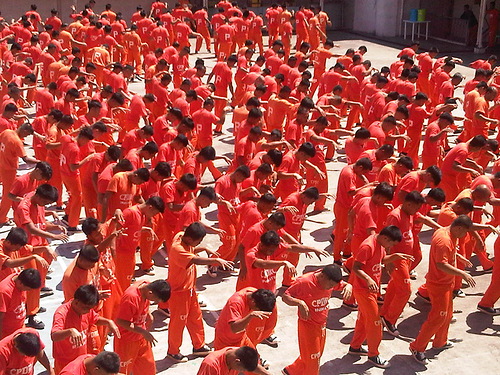