The Final House of Michael Jackson on Sale 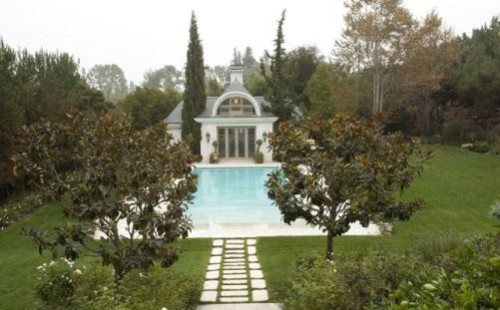 The view of the Final House of Michael Jackson on Sale

Final House of Michael Jackson
According to press, the house where Michael Jackson died in 2009 is now on sale. Everything has remained untouched here since his death. Let’s take a short tour inside the house and see singer’s bedroom, library, bathroom, cinema and other rooms. The 7-bedroom, 13-bathroom home finished with high-end amenities. In particular, theater, wine cellar with tasting room, an elevator, 14 fireplaces, a spacious spa with gym and a large swimming pool. After the completition of the construction, its price was $38 million on the Beverly Hills real estate market. And that’s when Jackson fell in love with the property. 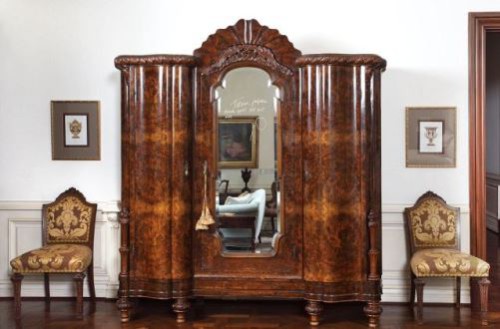 Interior and pieces of furniture of the house

The home leased for Jackson by concert promoter AEG Live from December 2008 up until his death in June 2009 for a reported $100,000 monthly rental. And it was here where Jackson was preparing for his comeback tour, “This is It” when he died of a drug overdose.

Originally re-listed briefly in 2010 for $23.5 million, and now re-listed at a new price of $23.9 million. However, all contents relating to Jackson – removed from the home, following the sale of most of Jackson’s personal items, furniture and collections during a December 2011 auction.

There is even a chalkboard that contains a touching message from one of Michael’s kids: “I love Daddy. Smile, it’s for free!”

The Final House of Michael Jackson on Sale 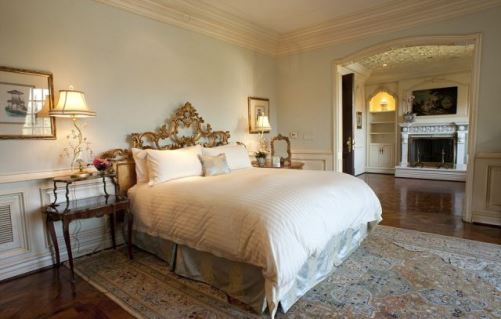 A bedroom. House of Michael Jackson, where he lived until his tragic death 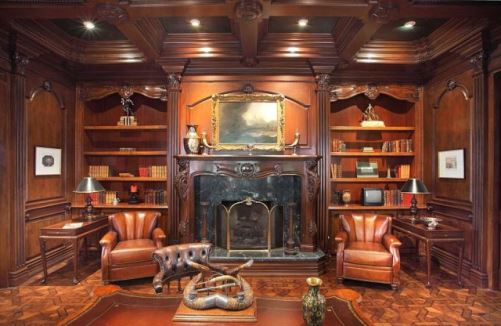 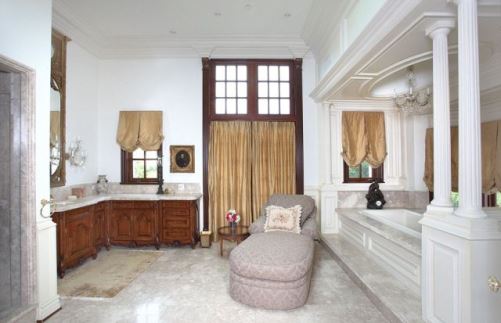 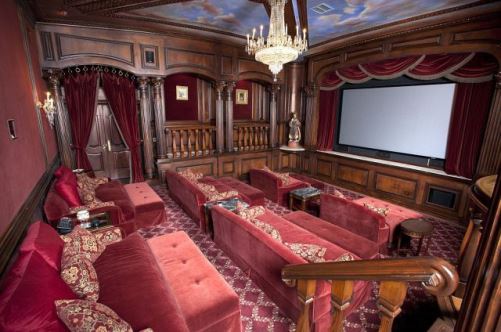 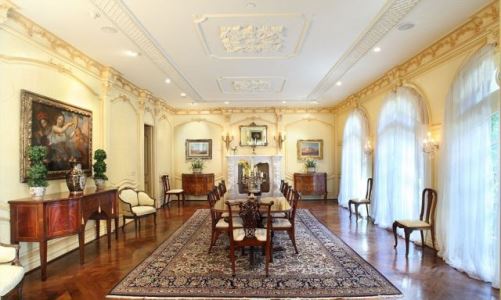 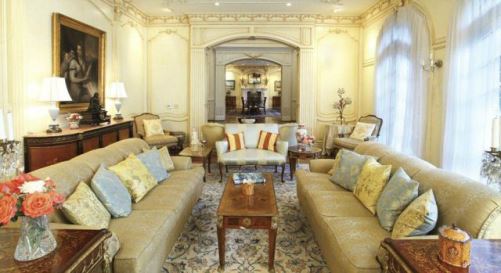 MJ auction of 100 North Carolwood Drive home in Hollywood, due to take place on the 17th December 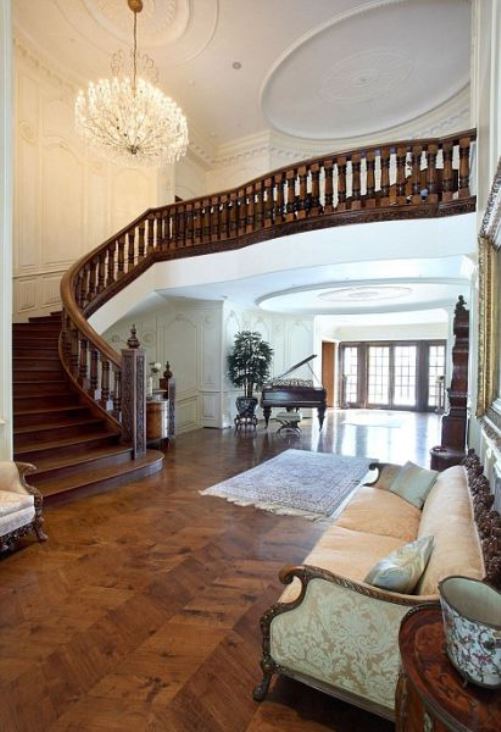 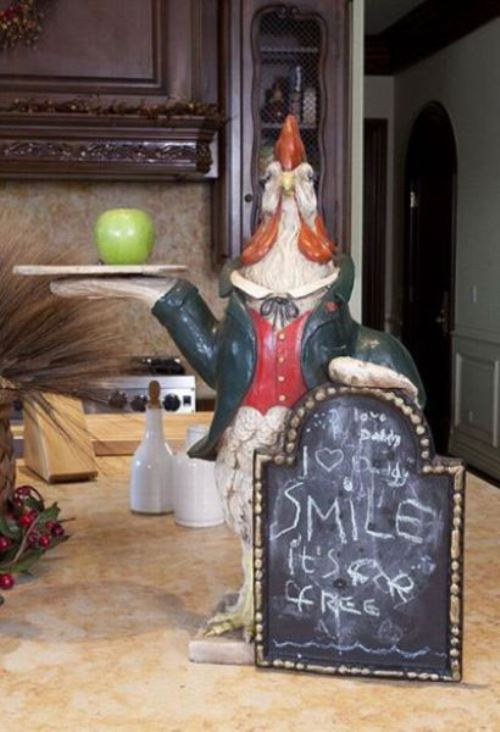 A chalkboard that contains a touching message from one of Michael’s kids: “I love Daddy. Smile, it’s for free!” 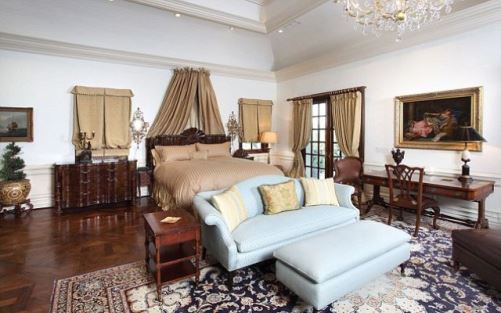 A short tour inside the house with singer’s bedroom 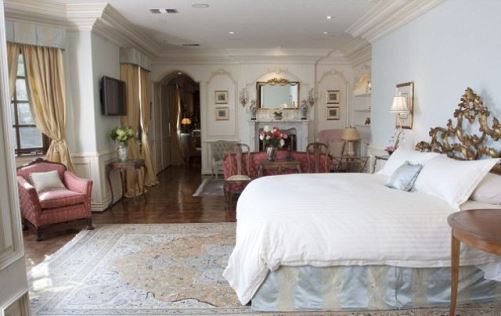 Inside the house, bedroom