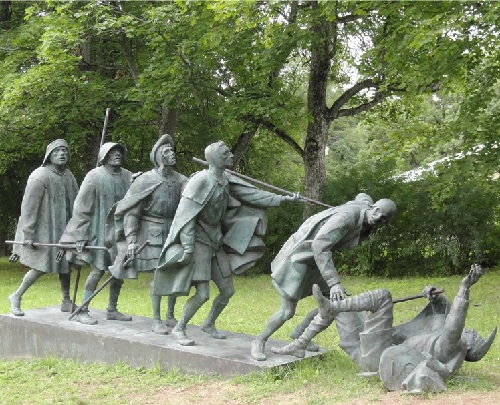 Monumental sculpture by Alexander Taratynov
Honored Artist of Russia, Corresponding Member of Russian Academy of Arts, Alexander Taratynov is the famous master of easel and monumental sculpture. His works decorate the squares and parks of many European countries. In particular, Holland, Belgium, Montenegro, Latvia, Germany, as well as many Russian cities. In his work Taratynov organically combined the traditions of the national school of realism and the search for inherent modern foreign art. Special influence on him had a postmodern aesthetics. 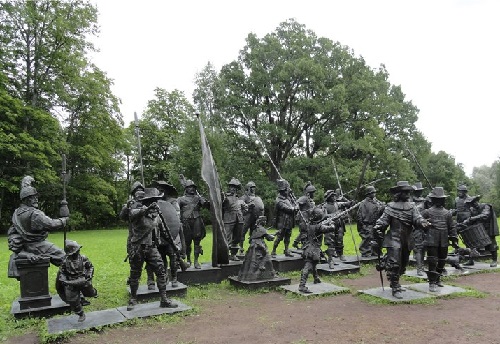 The masterpiece of world famous artist Rembrandt “Nightwatch” completed by the artist in 1642, has become an inspiration for the sculptor. And now, created in 3D, 400 years after the birth of Rembrandt, it appeared in Leide, transported from Moscow to Holland. In fact, it was a part of the celebrations around the Rembrandt year in 2006. An ambitious project in bronze brought to life 22 characters from Rembrandt’s painting.

The transformation of this two dimensional image into a three dimensional one will add a new reality to the Nightwatch. Besides, for the first time, the other side of the figures depicted in the most famous of Dutch paintings – became visible. In fact, Taratynov was not the only artist who worked on the project. His two friends – Mikhail Dronov (Moscow), and Alexander Taratynov (now living in Maastricht) helped conceive and realize the project.

Meanwhile, Tartynov is the author of several more works. In particular, monument to D’Artagnan – in Maastricht, the Grand Duchess Anna Pavlovna in The Hague, Pushkin – in Latvia, and Montenegro, and Vladimir Vysotsky in Novosibirsk. According to the sculptor, he attempted to rethink the cultural heritage in the recent large-scale works. 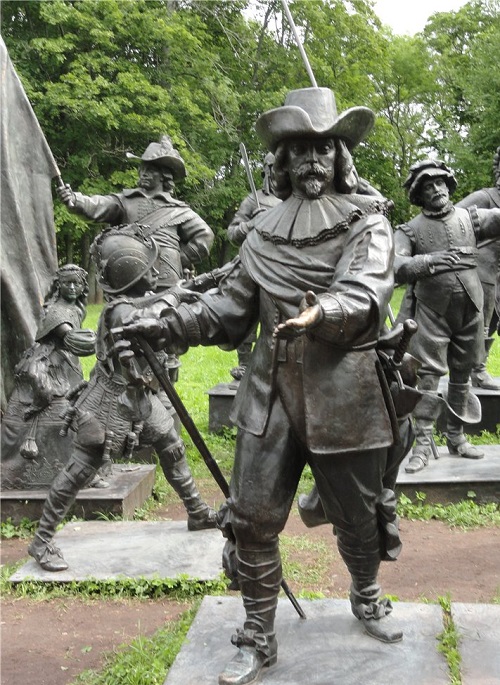 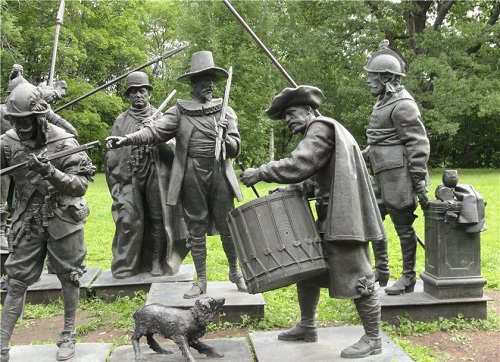 Masterpiece by Rembrandt “Nightwatch” in 3D 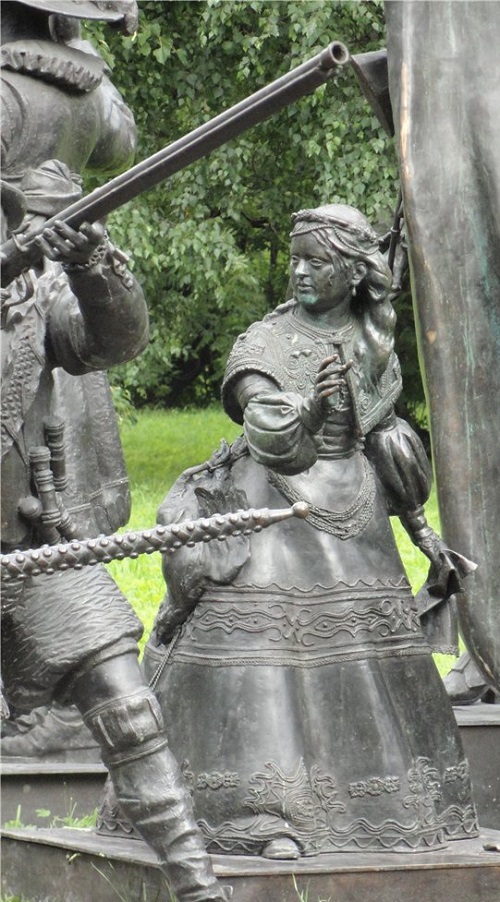 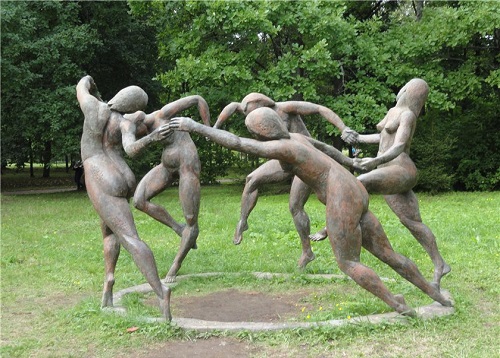 Dance by Henri Matisse in sculpture 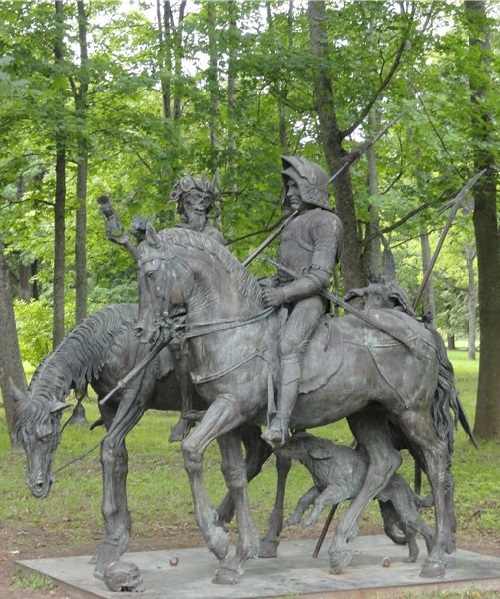 Hell, Death and the Devil. Durer 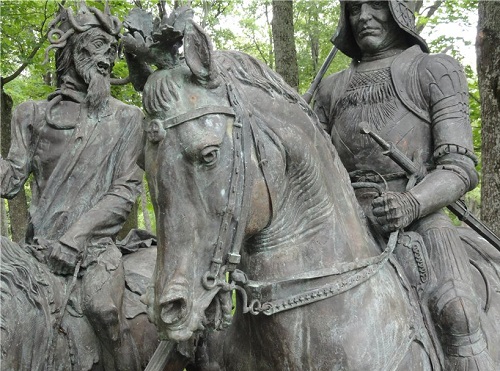 Durer’s Hell, Death and the Devil in 3D 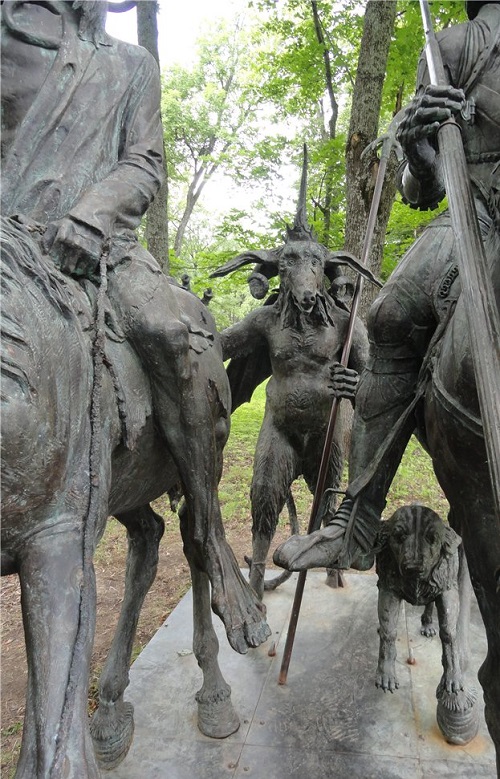 Details of Hell, Death and the Devil. Durer 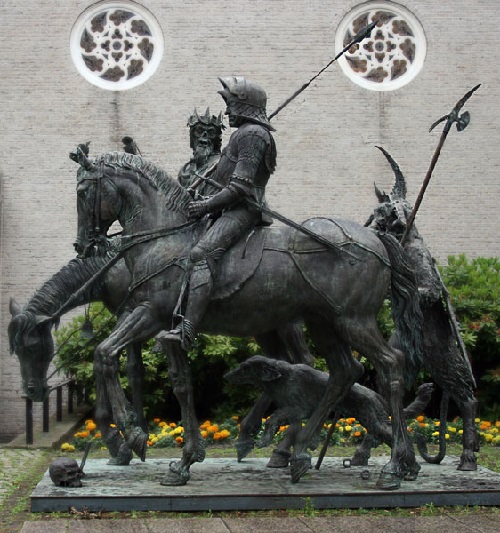 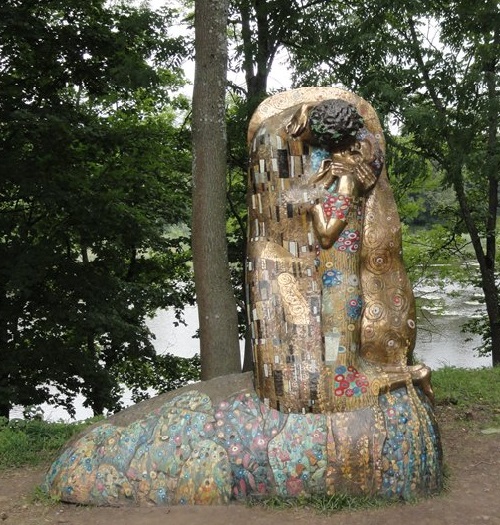 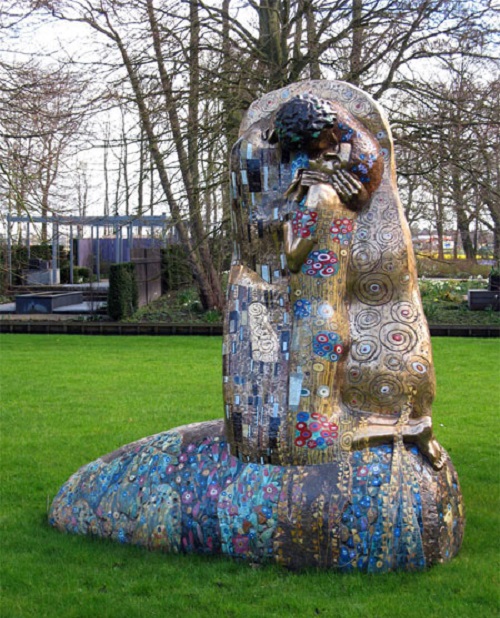 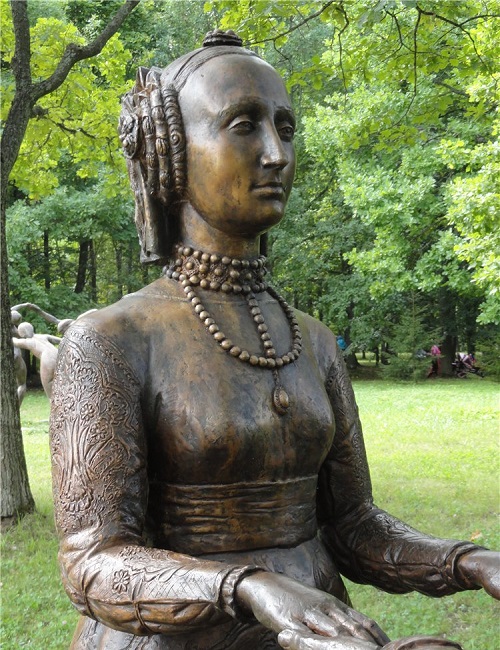 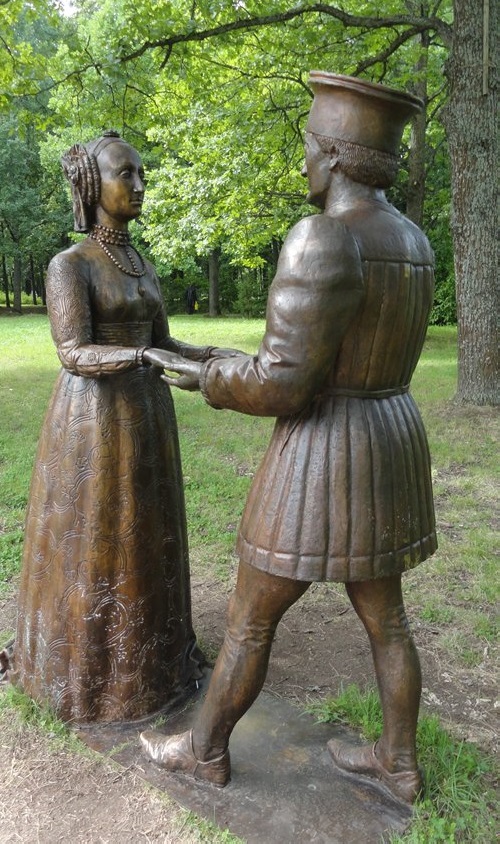 Woman Stranger, on painting by I.Kramskoy 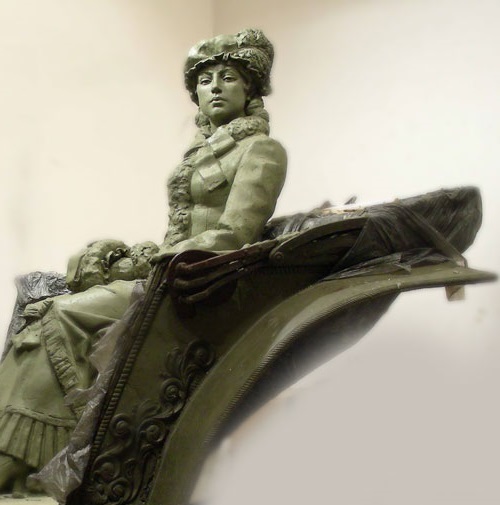