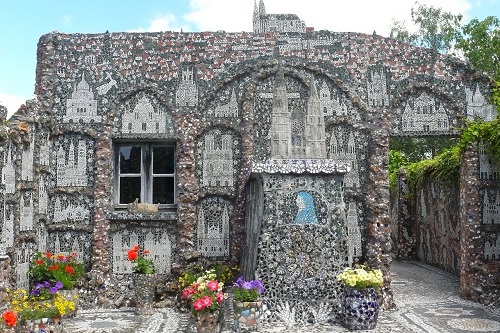 Chartres – one of the most magical places in France. Of course, the cathedral with magnificent stained glass windows – the main miracle. Here and there was an amazing event, that’s what Raymond Isidore recalled: “I was blind as a child (metaphorically), I was in the cathedral, when first saw a wonderful light. It was dark, at first I did not notice anything, and then fabulous light poured out of the windows, illuminating the cathedral … ” But Chartres is also famous for its Mosaic Picassiette House by Raymond Isidore – the most beautiful mosaic-decorated house in the world. The house attracts thousands of visitors annually. The man who built the Mosaic House – Raymond Isidore (1900-1964), a simple worker of a local cemetery. 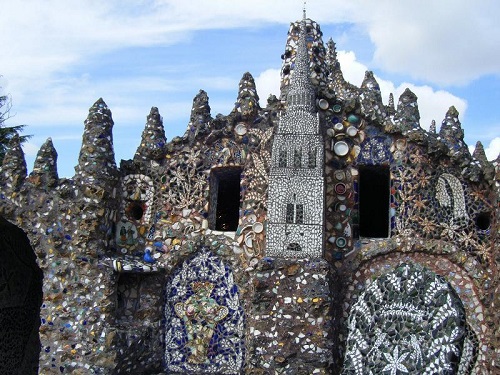 Raymond Isidore was born September 8, 1900 in a poor family. From age thirteen years he had worked as an apprentice in the foundry of Chartres. He lived with his parents until 1924, until he married Adrienne Dousset. She came into his life, surrounded by her three children. She was 11 years older than Raymond. 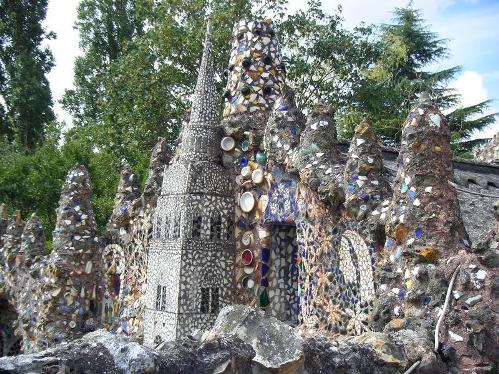 In 1928, Raymond bought for 450 francs four acres of land, and built his house there. Soon health problems forced him to abandon his profession. Then he was hired as a laborer at the city cemetery. In 1930 he began to build his house, three rooms ( kitchen and two bedrooms) and surrounded it with a small garden. 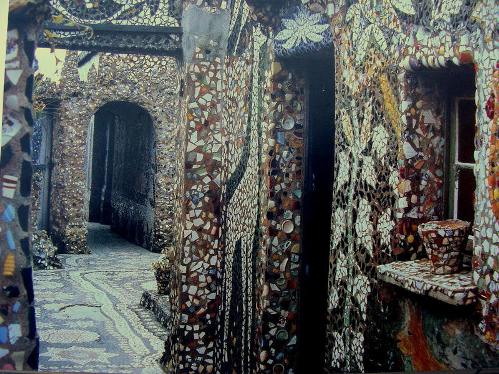 The idea to decorate the house with colored tiles came to him by chance in 1938. “I walked across the field and saw pieces of glass and broken pottery. I picked them aimlessly, taking good, threw away bad, put them in a corner of my garden. When there was a whole mountain, the idea to make a mosaic came to me.” Thus began 25 years of everyday work, inspired by the very vision that gave him light in the cathedral. 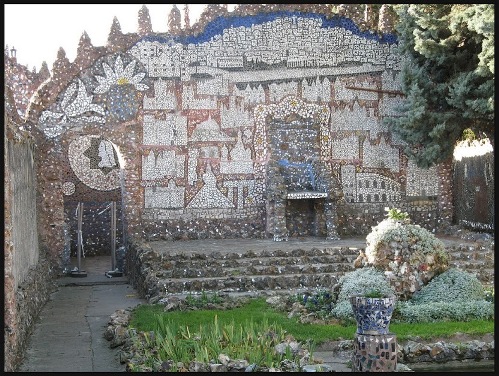 Once Raymond Isidore said: “Something Higher telling me what to do … Many people then wanted to do the same thing, but failed … My hands have made me happy, and I wanted to be an example, therefore say: “Be guided by spiritual strength and you will have a success.” 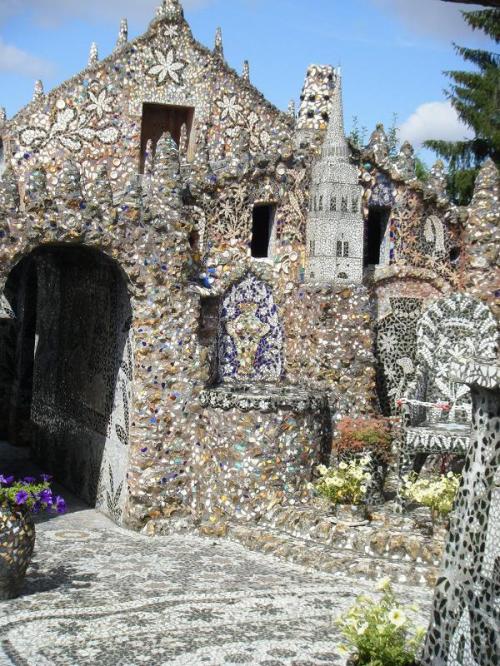 Raymond Isidore decorated with mosaics the entire site: the exterior and the interior of the house – walls, furniture, beds, floor, wall radio, bed, sewing machine, sink, pots, stove. A journalist who informed about the talented craftsman in his magazine article, called the house Picassiete, combining the name of Spanish artist Picasso and the word ‘de l’assiette’, meaning found material. Since that mosaic makers use the name “picque assiette” for mosaic made with found material. 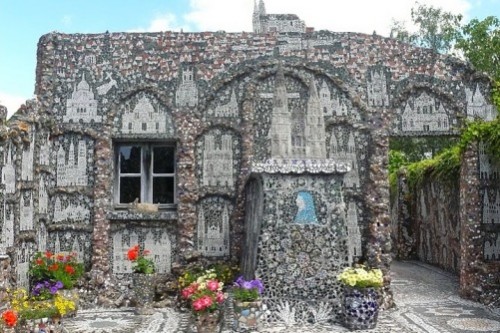 In 1956 he bought a small plot of land adjacent to his house, where he built a chapel and cottage. 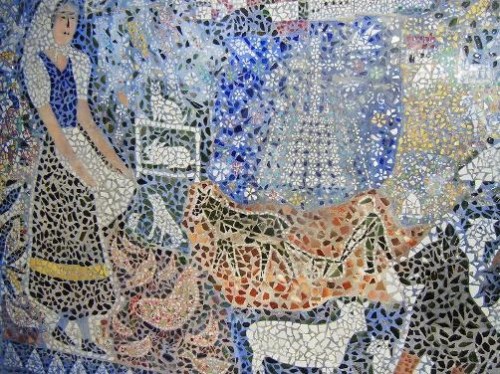 In 1962, Raymond Isidore inspiration dried up, meaning of all life was over. Two years later, he died. Raymond Isidore died in 1964, some two days before his sixty-fourth birthday. Mrs Isidore has lived in the house for some years more. In 1981 Chartres buys a house, in 1983 the house was declared an official Monument of Historic importance. Nowadays it is a part of the Chartres Museum of Fine Arts, visited by 30 thousand people annually. In Chartres, the international mosaic contest bears the name Picassiette, and experts are trying to unravel the meaning of scenes of mosaics covering the walls of this strange house.

The creation of this turned out to be a unique masterpiece took twenty-five years, 29 000 hours and 15 tons of broken crockery. Most visitors fall into a state of euphoria and have a strange sense of disorientation. 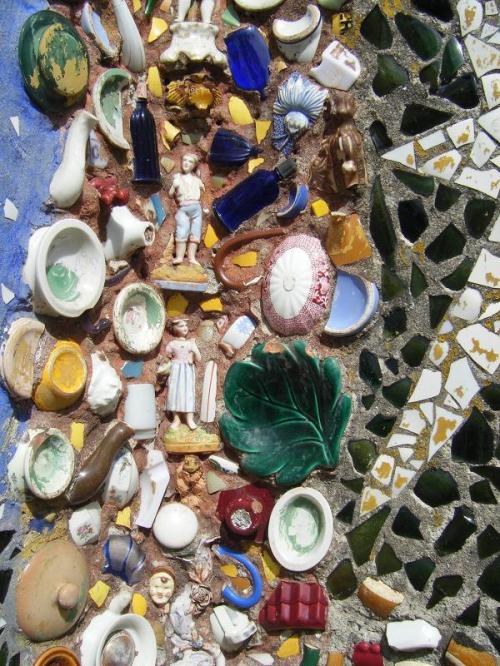 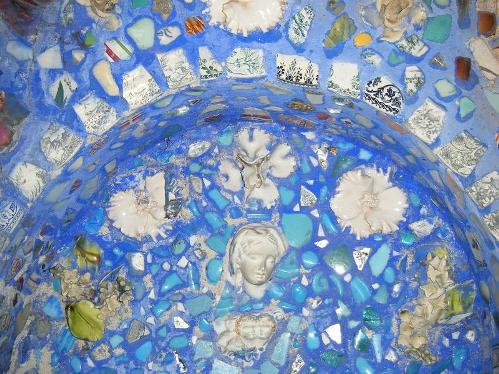 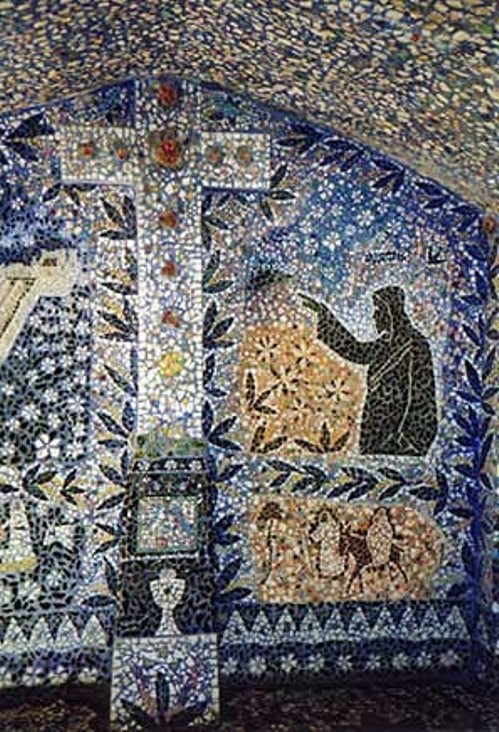 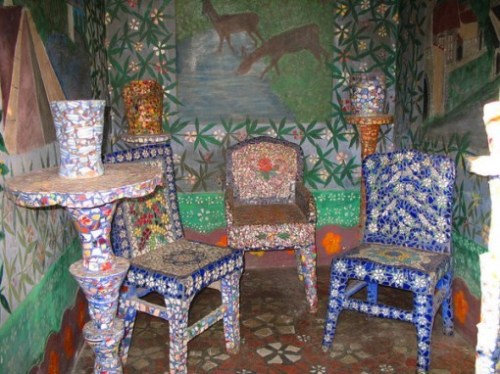 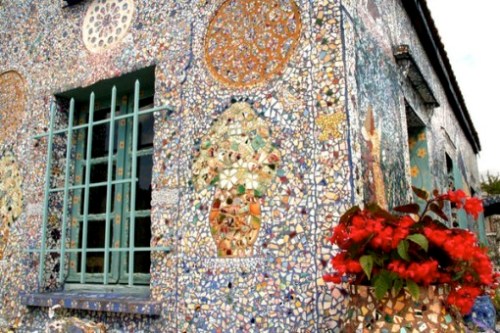 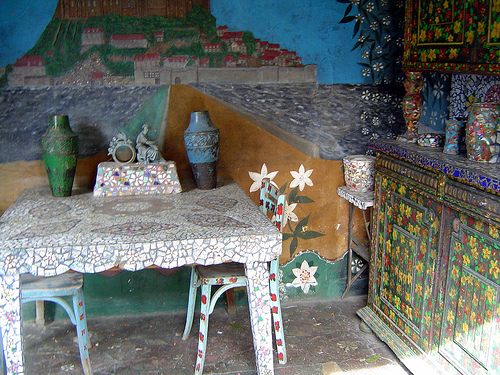 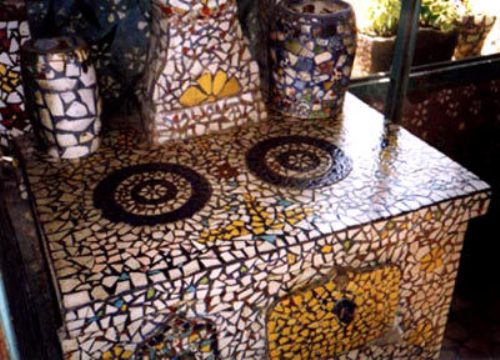 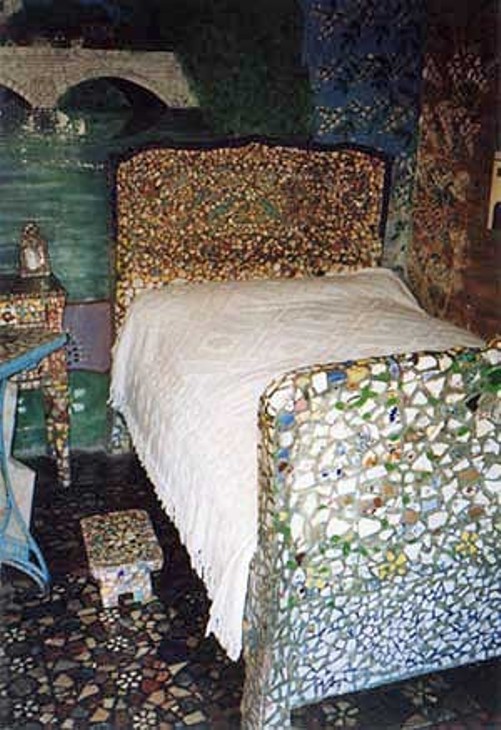 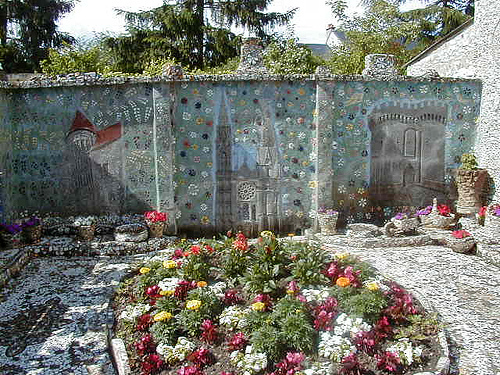 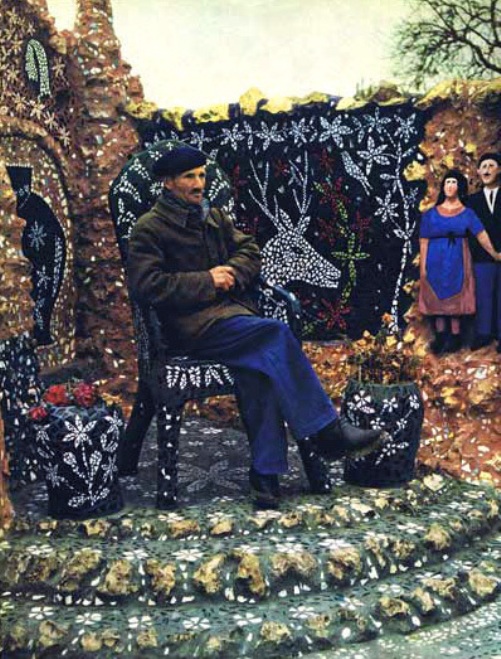 Made by Raymond Isidore Picassiette House 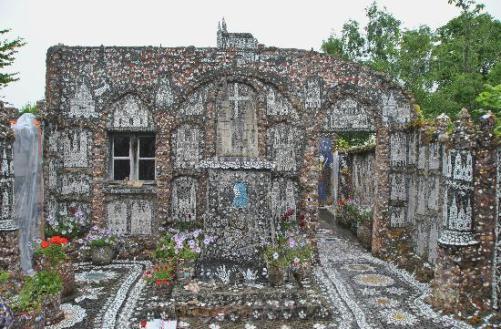 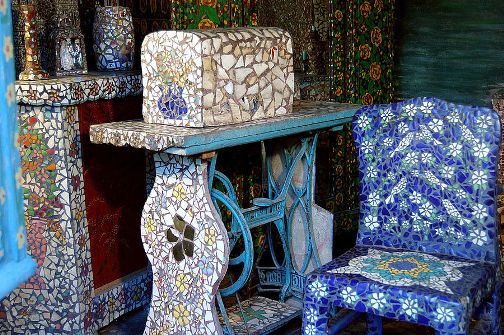 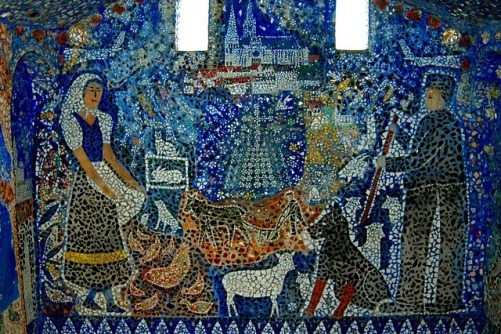 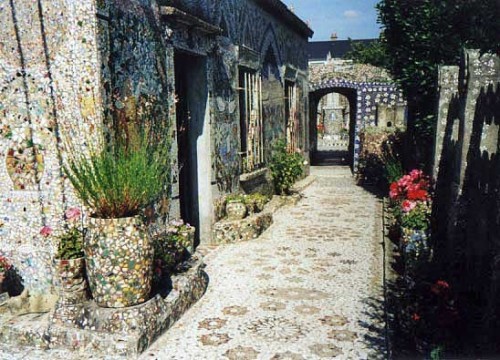 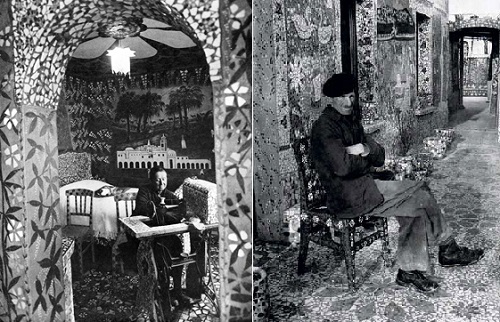 Raymond Isidore and his wife