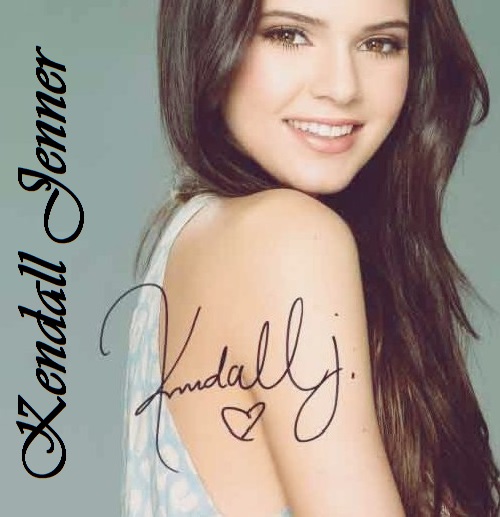 Most followed model Kendall Jenner
Just five years ago only fans of “Keeping Up with the Kardashians” knew this girl, but now only lazy doesn’t speak about her. Kendall Jenner has become #1 most followed model on Facebook and Instagram, and second most Googled model in the world, as well as #2 most followed model on Twitter. Also, she entered Top 50 list on Models.com. Besides, according to the same influential portal she became the model of the year in 2016 (people’s choice).
Next, in September 2017, the fashion magazine Daily Front Row called Kendall “the fashion icon of the decade.” And in November, she became the highest paid model in the world, according to Forbes magazine (her income amounted to 22 million dollars).
Meanwhile, it was Karl Lagerfeld, thanks to whom 19-year-old Kendall appeared in the fashion firmament. In particular, she participated in the Chanel show four times (in 2014), including a spectacular show Metiers d’Art in Salzburg. According to mass media, Kendall has become the new darling of Karl Lagerfeld and Kara Delevin should seriously worry. 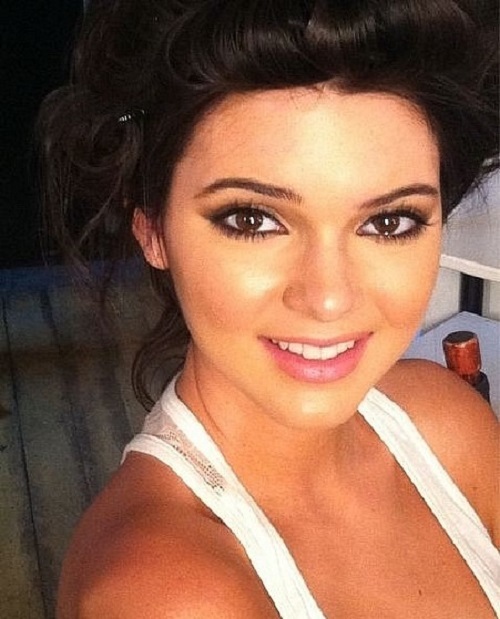 On October 13, 2014, Time magazine named the Jenner sisters as two of the most influential teens of 2014 for their considerable influence among teens on social media. In 2015 Jenner will take part in a fresh advertising of campaign Chanel, where her partners will be Sasha Luss and Baptiste Giabiconi. Plus, add to a fashionable piggy bank Kendall’s contract with cosmetics brand Estee Lauder and a few covers, including Love, Teen Vogue, Marie Claire and just three covers the December issue of Dazed, called her “a face of fashion” and chose her as the top creative to watch out for in 2015. 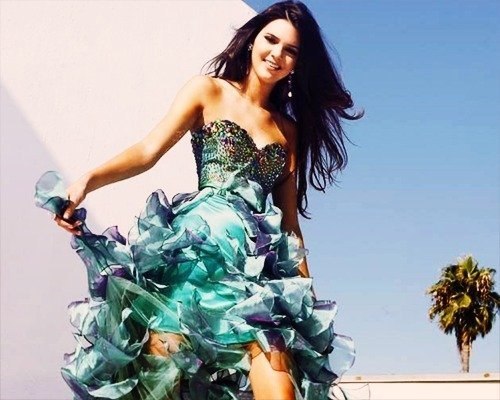 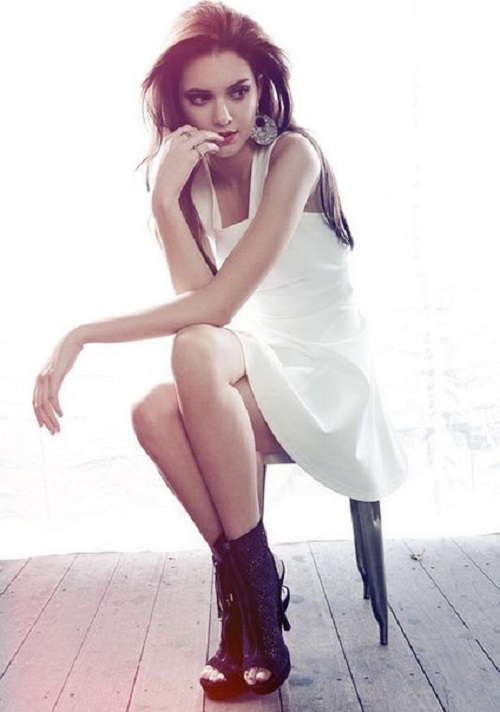 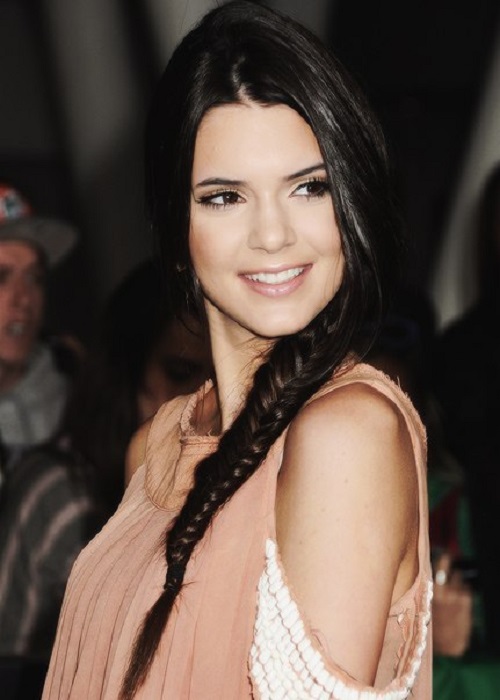 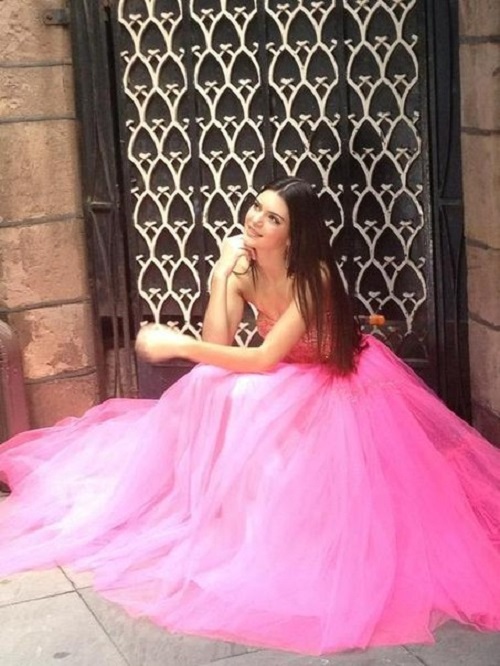 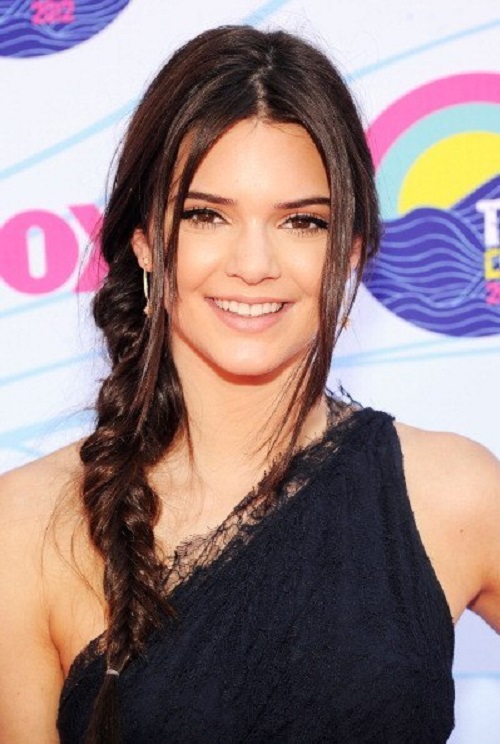 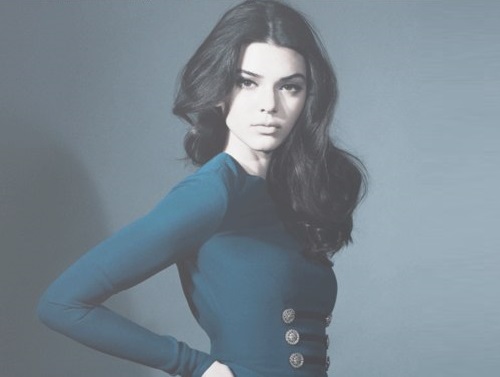 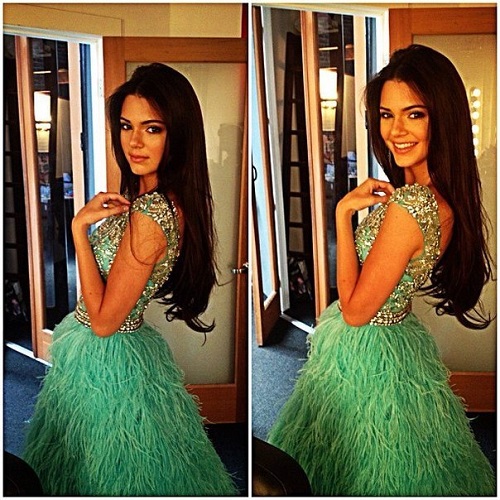 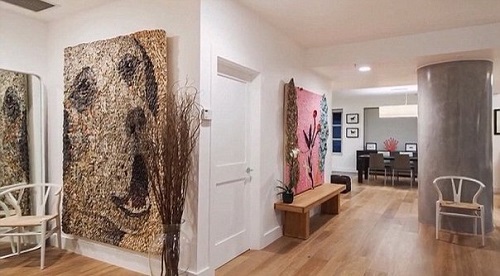 In May 2014, Jenner purchased a two-bedroom, 2.5-bath condominium in a high-rise building in Los Angeles for $1.4 million 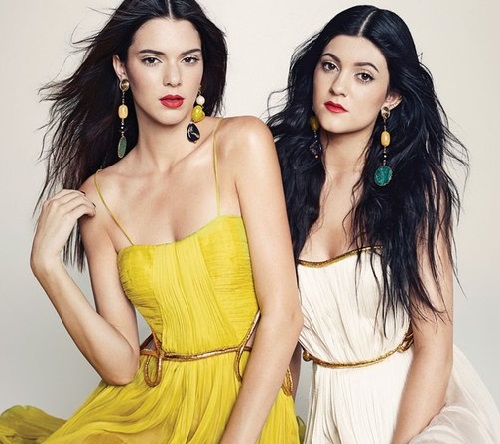 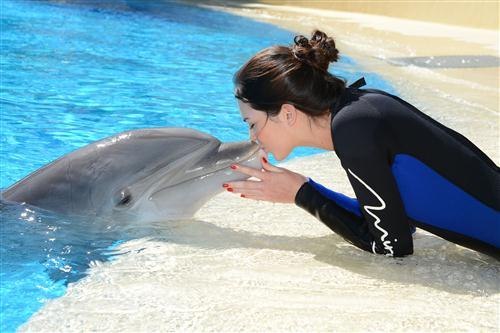 Meeting with a dolphin, Kendall Jenner 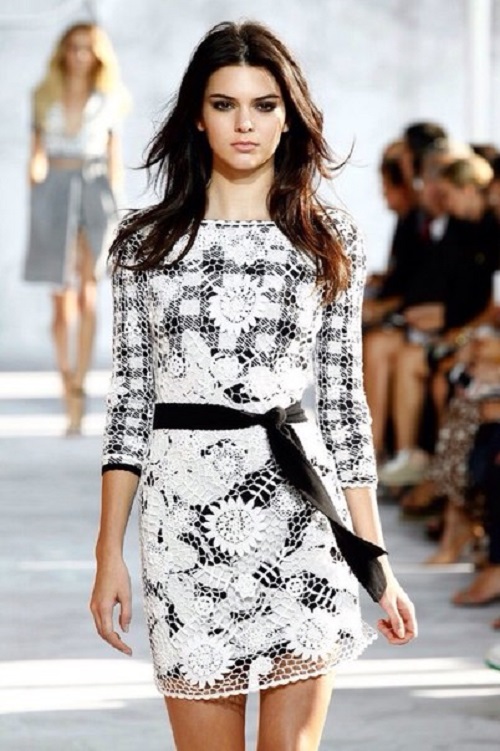 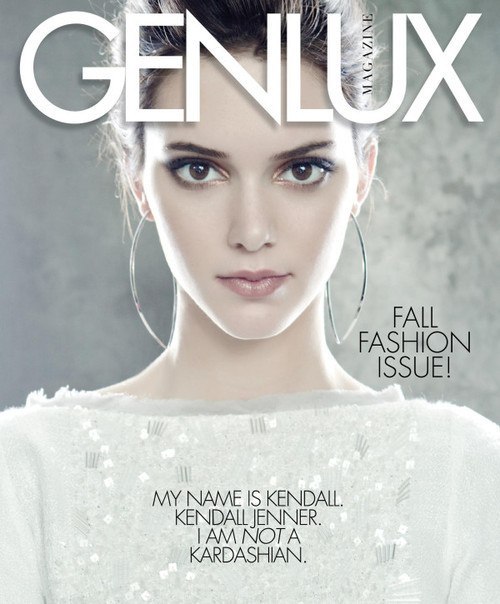 My name is Kendall, Genlux cover