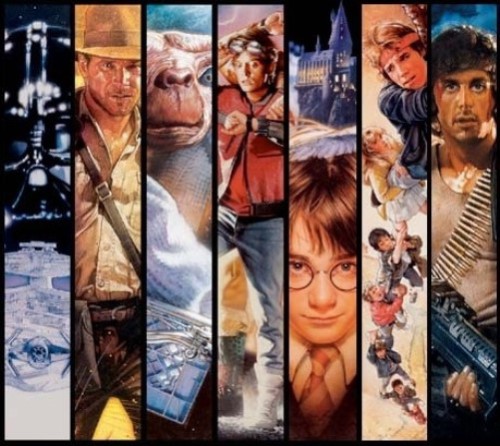 Movie Poster Artist Drew Struzan
Born in Oregon in 1947, Drew Struzan is a talented American artist. He went to the Art Center College of Design after relocating to Los Angeles at age 18, where he decided to major in illustration. Throughout school he sold his artwork to make extra money and accepted a few commissions. Noteworthy, he graduated with honors and a Bachelor of Arts degree. According to Drew Struzan, amongst all the difficulty and turmoil of the business, it was the place where dreams appeared and it was a beautiful life for him.

As the 1990s arrived and digital animation began to dominate, Struzan’s hand-drawn artwork was in less demand. He created posters for such blockbusters as Hook, Hellboy and Harry Potter. Meanwhile, he began to find other outlets for his work including comic books, limited edition art, and the collectible market. His art can be found on such items as Franklin Mint pieces, a twelve plate collectible set commemorating Princess Diana, the 1996 edition of the board game Clue, and various U.S postage stamps.

Recently retired, Drew Struzan has created a colorful gallery of amazing poster works beginning from the 1970s. The viewers appreciate his mild-mannered background and technique. And most notable became his gorgeous, iconic hand-drawn images: “Star Wars,” “Raiders of the Lost Ark,” “Back to the Future,” “E.T.,” “The Muppet Movie” and many more. 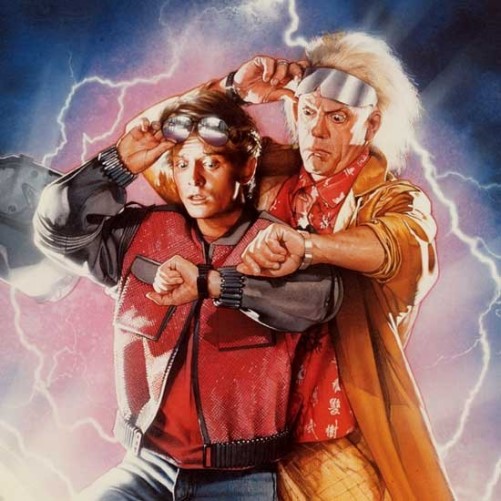 Back to the future

Fans and filmmakers like Steven Spielberg (“My films had to live up to the poster!”), George Lucas and Guillermo del Toro sing Struzan’s praises and salute his serious but fun style. The posters were “the first note of the movie,” as Michael J. Fox says. But the summary comes when the low-key Struzan offhandedly reveals what he often hears: “Give it your magic.” 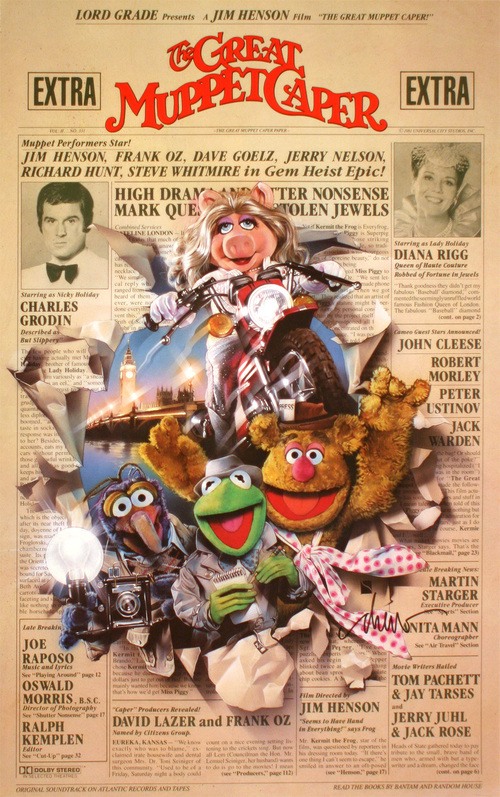 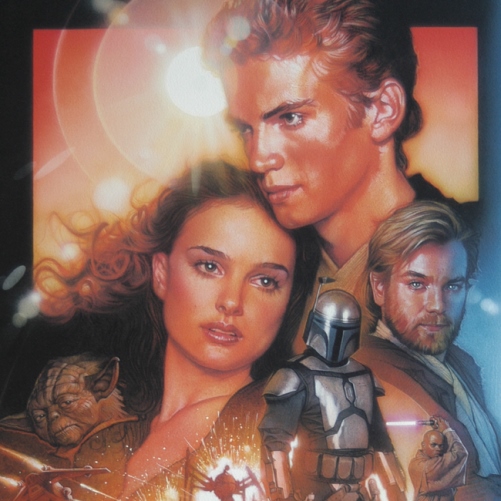 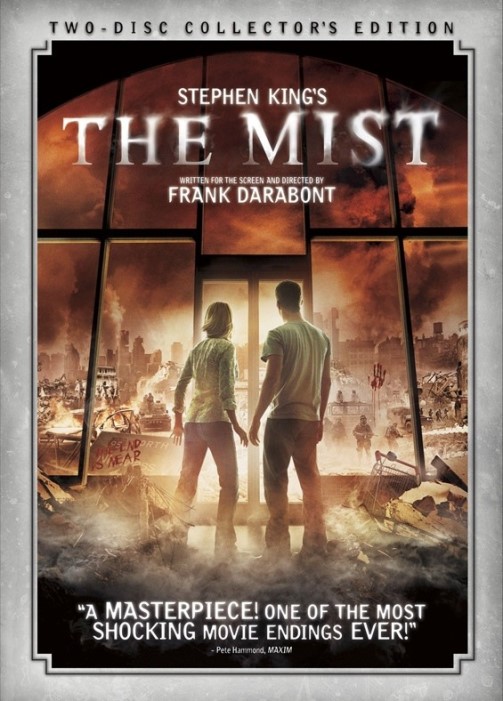 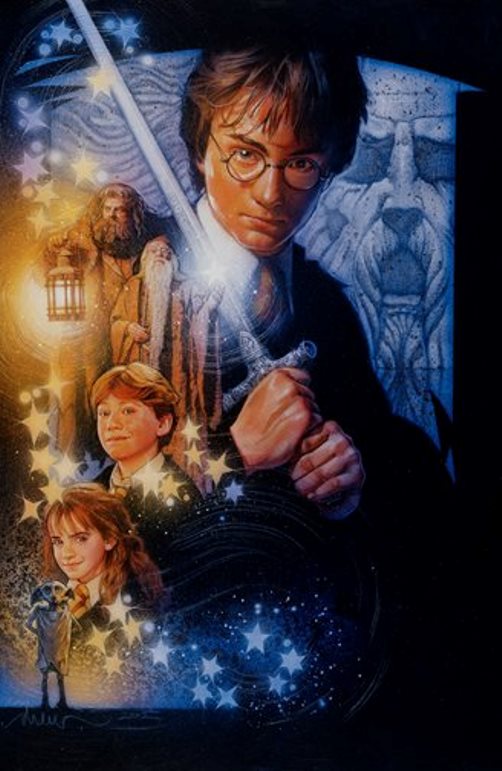 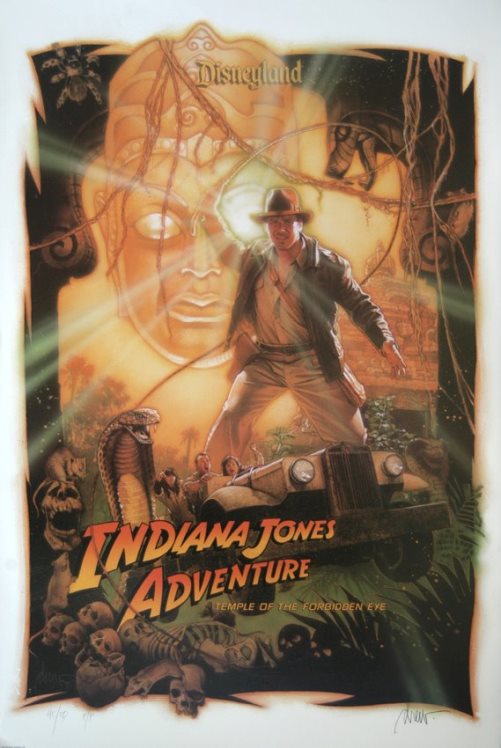 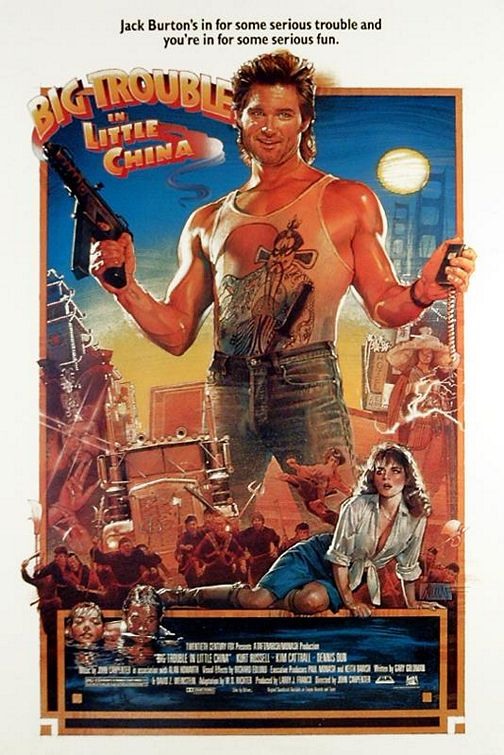 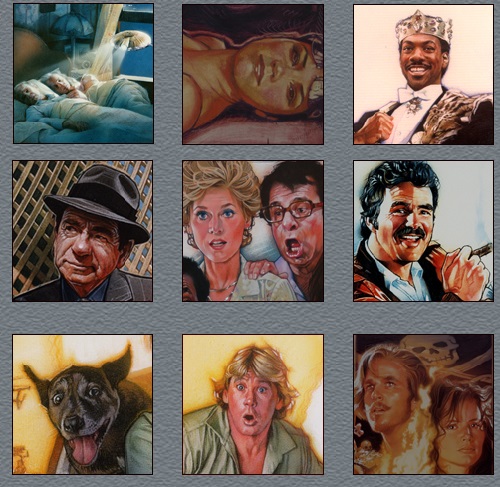 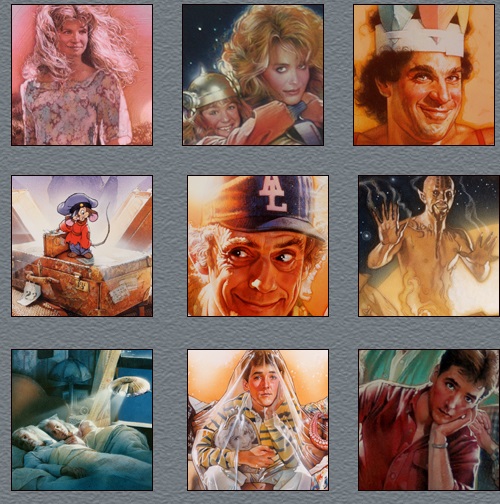 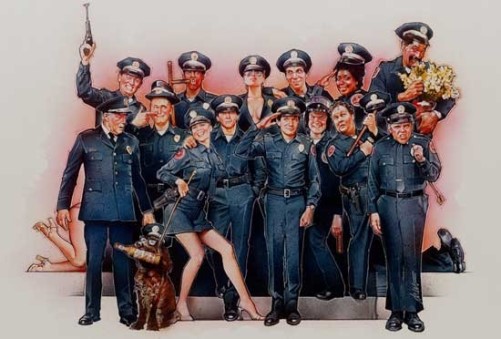