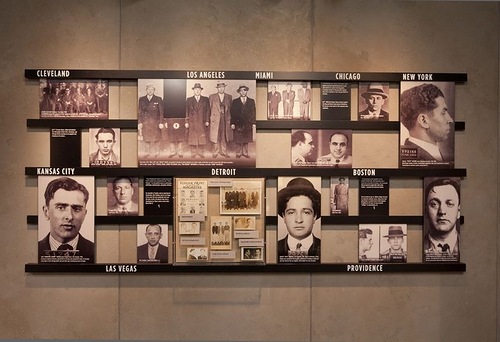 Museum of Organized Crime in Las Vegas
The Mob Museum, the National Museum of Organized Crime and Law Enforcement, opened to the public on February 14, 2012 in downtown Las Vegas on the 83rd anniversary of the Chicago St. Valentine’s Day Massacre – considered by many as the most notorious hit in Mob history. The museum tells how the Mafia grew out of American cities over a century ago. Many immigrants who settled in cities were hard-working and wanted to succeed. But instead of traditional roads to success, some chose a life of crime. The museum is dedicated to the contentious relationship between organized crime and law enforcement within the historical context of Las Vegas and the entire United States. 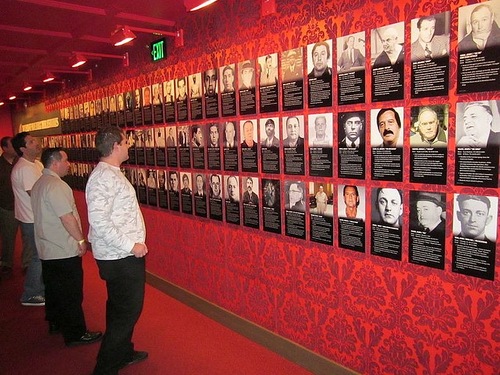 Visitors at the photo gallery of criminals, the National Museum of Organized Crime and Law Enforcement

“The Mob Museum is a world-class destination created by a team of researchers and creative experts who are the best in their respective fields,” said Jonathan Ullman, executive director of The Mob Museum.
“The end result is a modern and contemporary look at a subject that continues to fascinate the world. And it’s a story that has no end because organized crime continues to evolve and impact our global economy even today.”

From 1950 to 1951, the Kefauver Committee hearings on organized crime were held in 14 cities around the United States. In Las Vegas, the hearings were conducted in the courtroom in this very building on November 15, 1950. The courtroom has been recreated to appear as it did back then, a true portal to a time when the Mob “ran the town.”

At The Mob Museum, they expose fact from fiction and shed a light on of how the Mob came to be, the battles that were fought, and what remains today. “You’ll learn about the Mob’s biggest players including Al Capone, Whitey Bulger, Bugsy Siegel, John Gotti and many more”.

As you move through the Museum, you’ll also be witness to some of the most infamous Mob artifacts, such as the wall from the St. Valentine’s Day Massacre and the barber chair where Albert Anastasia was murdered.
The exhibits at The Mob Museum put you right in the heat of the battle with high-tech theater presentations, one-of-a-kind artifacts, and interactive environments.
The exhibits cover Organized Crime Around the World, Myths of the Mob, Notable Names in Mob History, Al Capone, Anthony Spilotro, Sam Giancana, Carlo Gambino, Bugsy Siegel, Joseph Bonanno, Moe Dalitz, John Gotti, Frank “Lefty” Rosenthal and others.; important law enforcement victories against money laundering, human trafficking, drug cartels, kidnappings, wiretappings, murder and more. 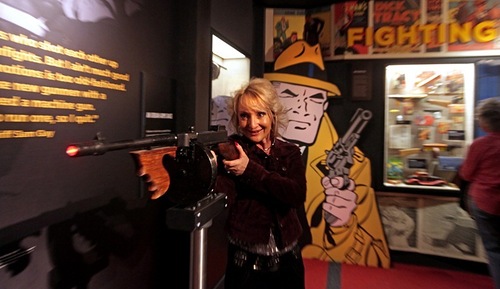 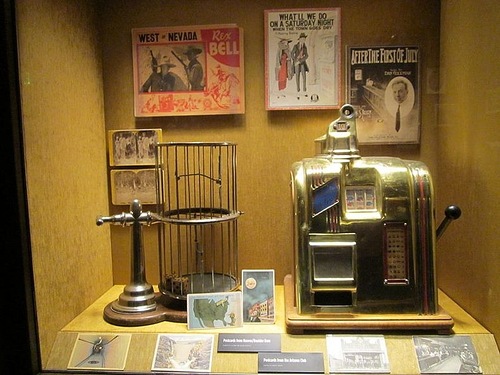 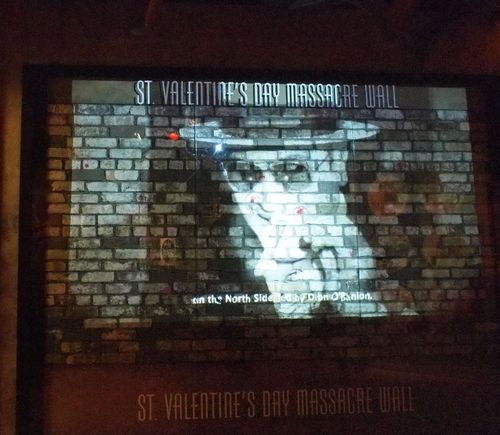 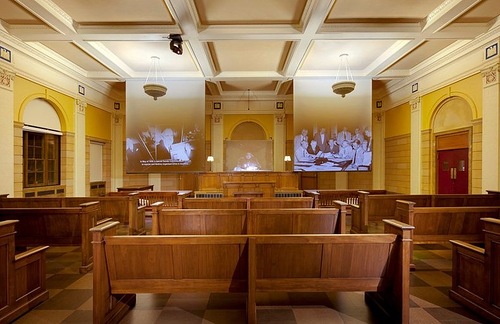 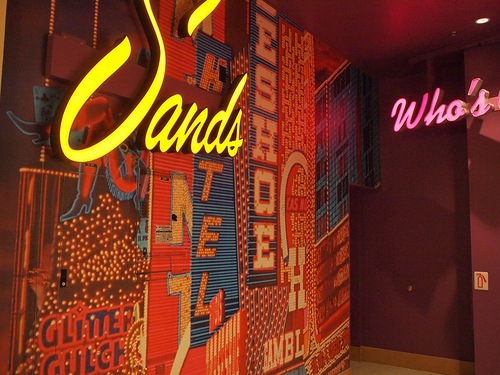 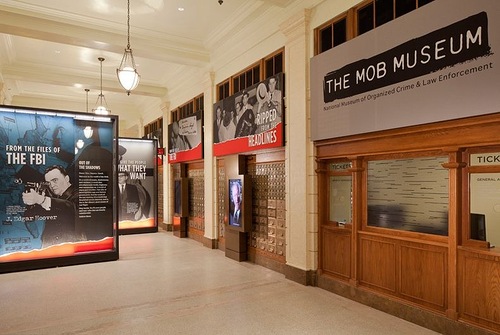 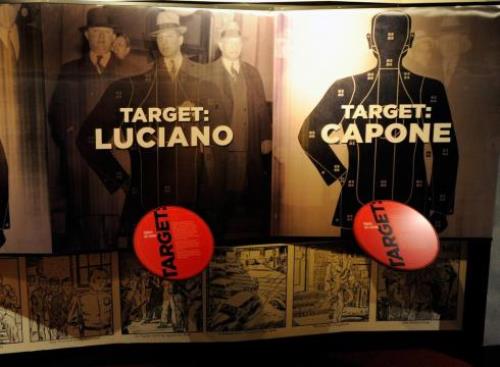 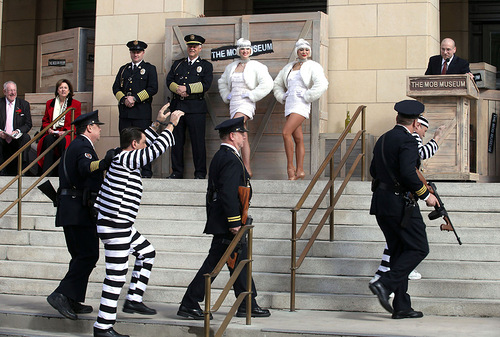 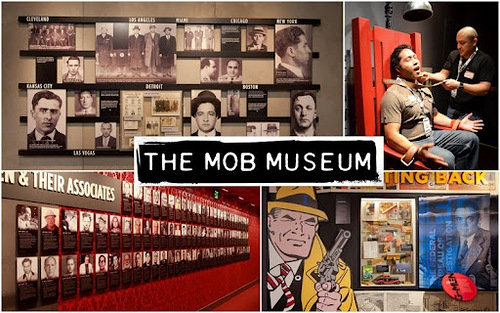 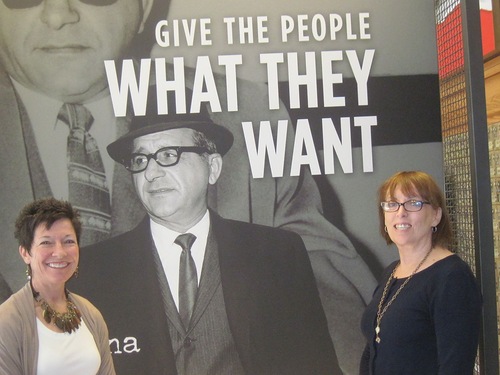 Give the people what they want 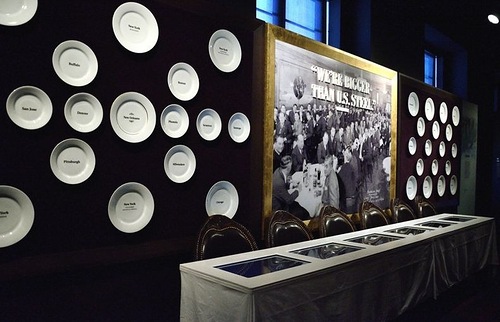 We’re bigger than us 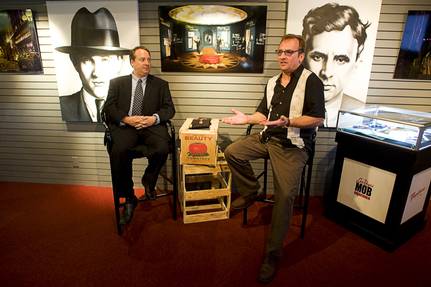 The museum of history of organized crime in the United States 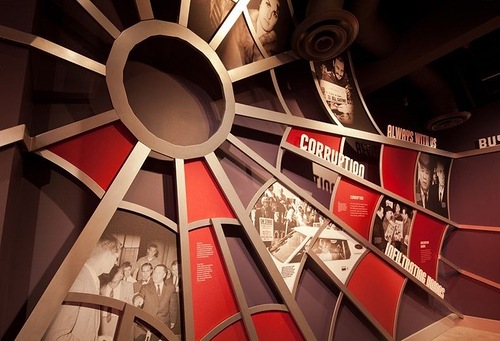 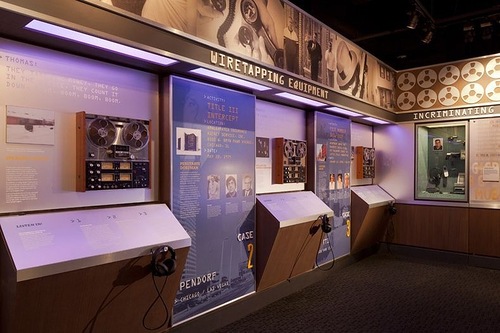 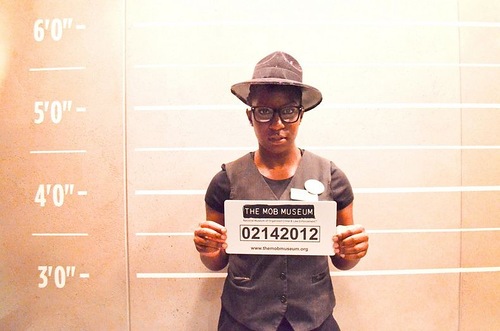 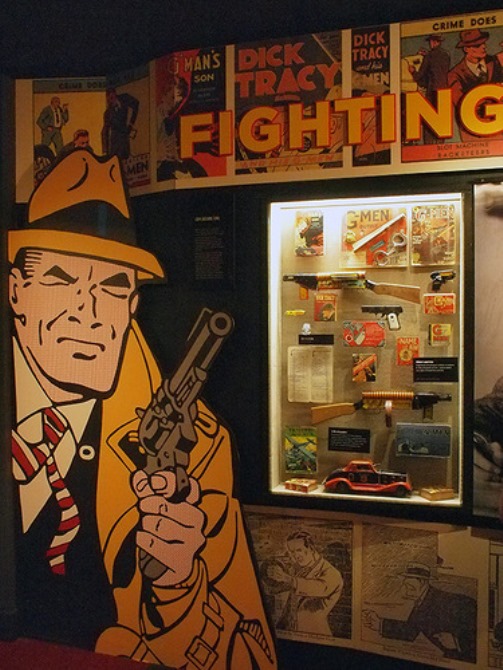 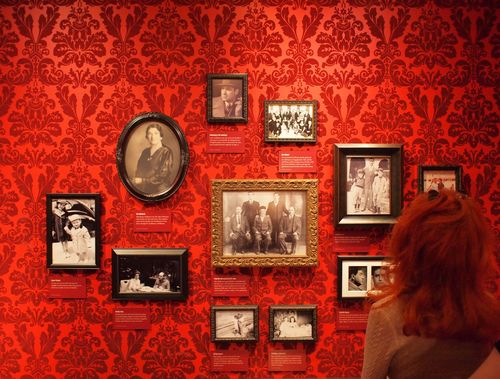 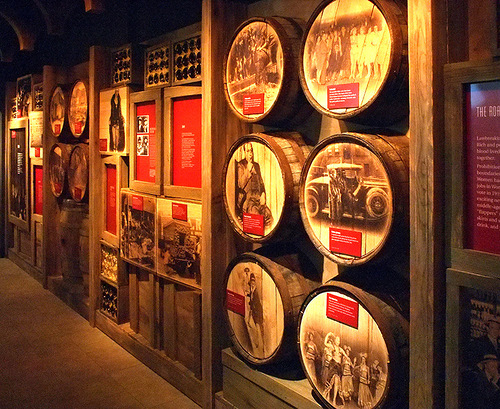 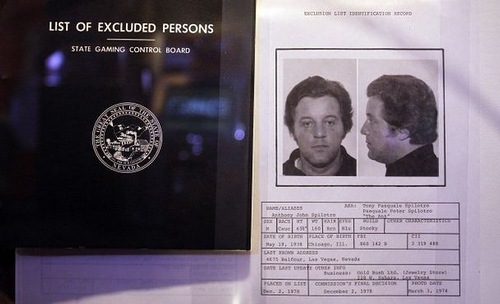 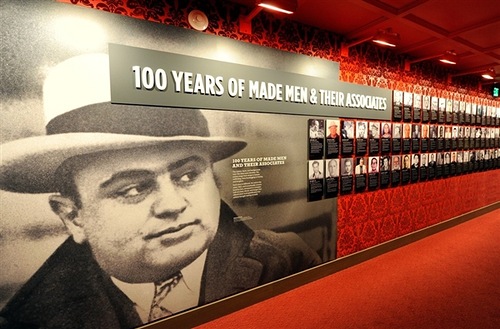 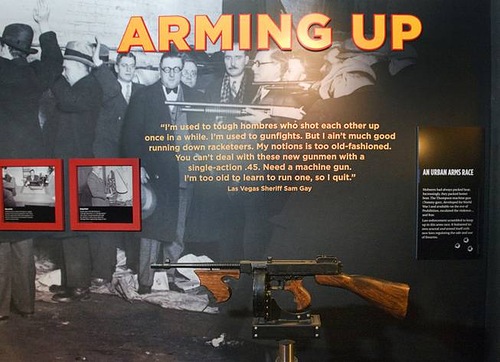 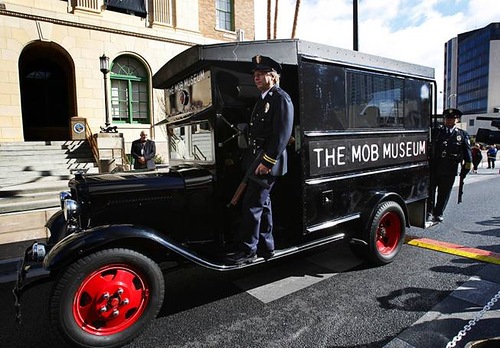