« Maria Vetoshkina and her Matryoshkas
The Twilight popularity »

Museum of Porcelain doll in Moscow 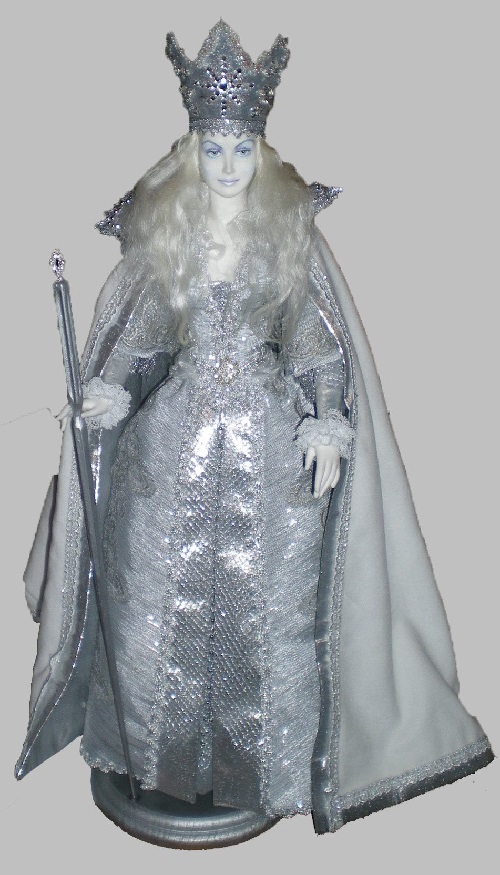 Porcelain doll Museum in Sherbinka, Moscow region
According to belief, it was Venerable Sergius of Radonezh himself who began making dolls in Russia. In particular, he made ​​toys and gifts with his hands and gave them to children. Meanwhile, from century to century artistic skill multiplied in the holy land of Radonezh. Then followed Andrei Rublev’s icons, elegant carving of Ambrose, and wonderful embroidery by nuns of Hotkovo Intercession Monastery. And high monastic art inspired craftsmen from Sergiev Posad and the surrounding villages. Demand for their products was great. From the whole of Russia pilgrims flocked to the Trinity – Sergius Lavra, and almost everyone tried to buy in these places fancy things, including toys for children. Thus, the Russian capital of “toy kingdom” with the incomparable variety of characters and performance techniques grew. 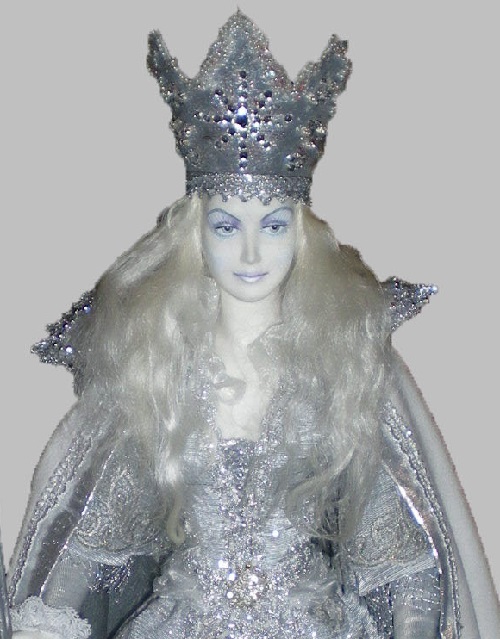 Meanwhile, a wonderful writer Boris Shergin wrote in his diary on the origin of the production of porcelain dolls in Sergiev Posad district: “Where, if not here, to bloom for creative joy in traditional Russian soul! .. Abundance of white clay and earthen colors spawned local aboriginal arts. In old times whole village families molded and created dolls. Then appeared plants: Dunaev’s in Mitino, and Popov’s near the monastery. Dunaev’s dolls in the XIX century became famous abroad.

In fact, to make a good doll is not easy. Since early age children learned how to select fabrics, finishing, how to cut, sew, dress, and do hair. Girls held this school from their mothers and grandmothers or “people” under the guidance of experienced masters. Growing up and gaining experience, they joined art shops and worked at home.

And what ever dolls didn’t they do – peasants of all Russian provinces, nobles and merchants, nannies with babies and “dityashki” in baptismal shirts. Also, “pelenashki” in a cap, boys – “kucherki” and “sailor”s, officers, civilians dandies, and beautiful ladies. However, the most expensive statuesque beauties were those with glass eyes. 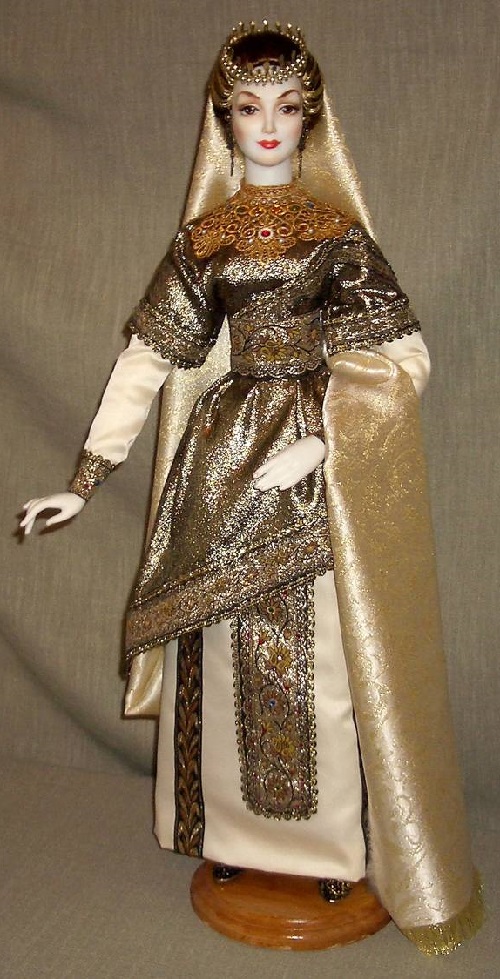 Unfortunately, from all this diversity of dolls just some survived to our time. Kept in museums and private collections. if to put them together, it would be an amazing exhibition of types and costumes. Just a wide panorama of Russian life of a bygone era.

Undoubtedly, the Museum of Porcelain doll in Sherbinka of Moscow region is unique. Noteworthy, dolls hit certainty portrait likeness, and all made with exquisite craftsmanship. Meanwhile, the work on each doll is time consuming and complex, where there are no trifles. Diligent study of primary sources, talent of sculptor, high quality porcelain and paintings, precision manufacturing of costume and scrupulous attention to detail – the components of success. 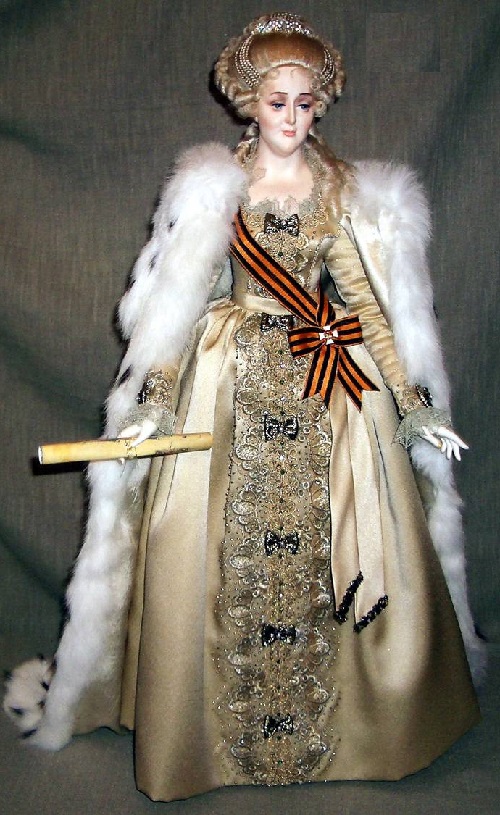 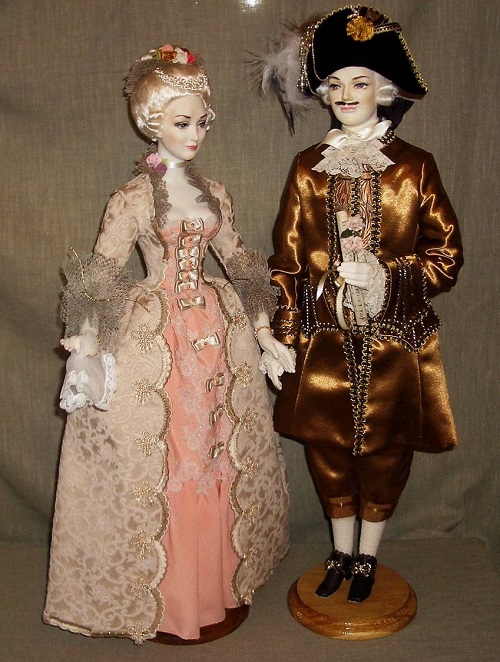 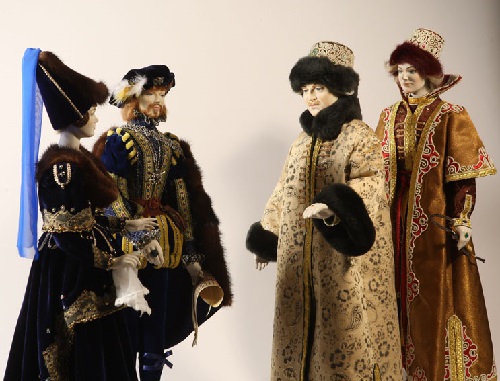 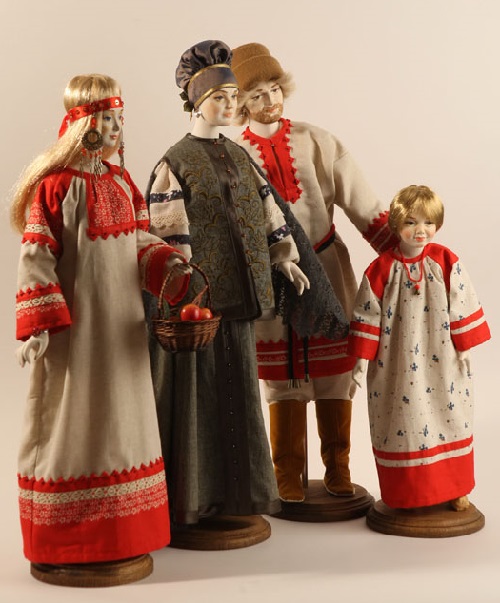 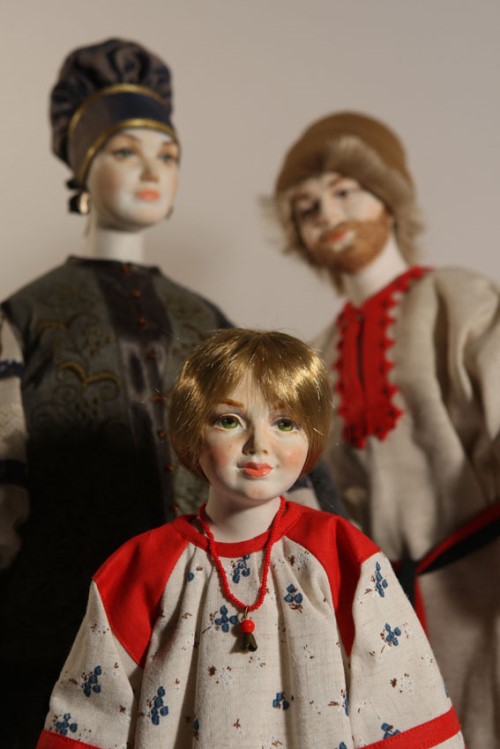 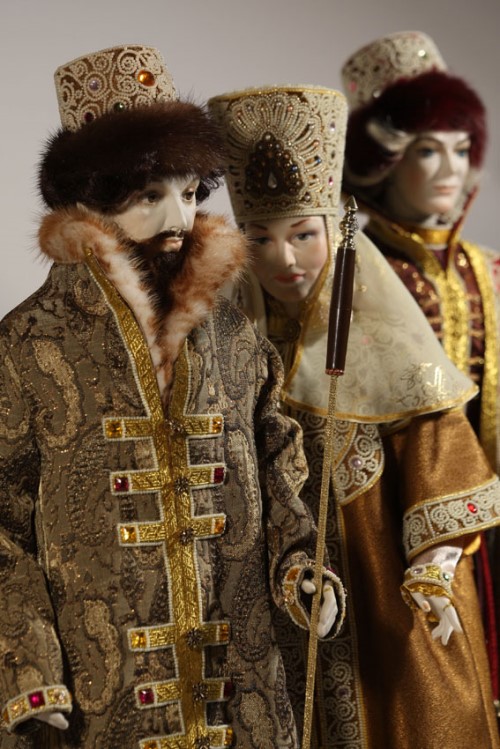 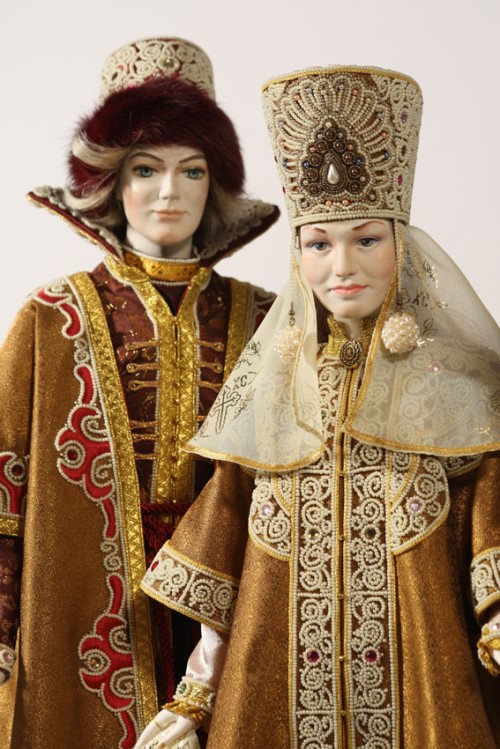 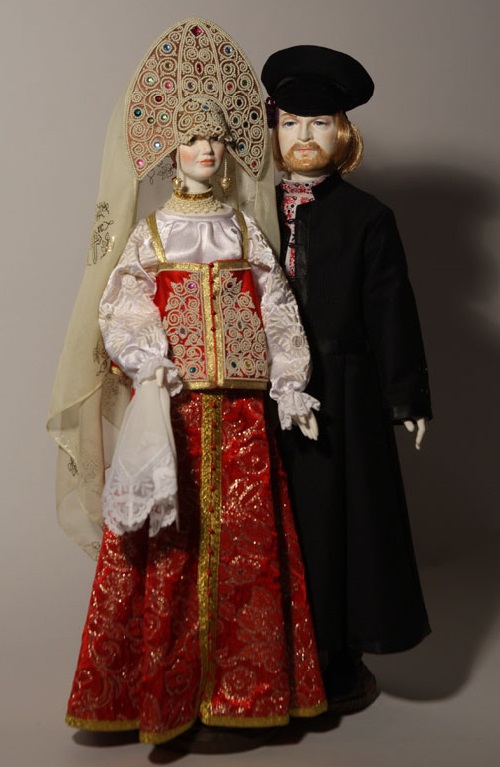 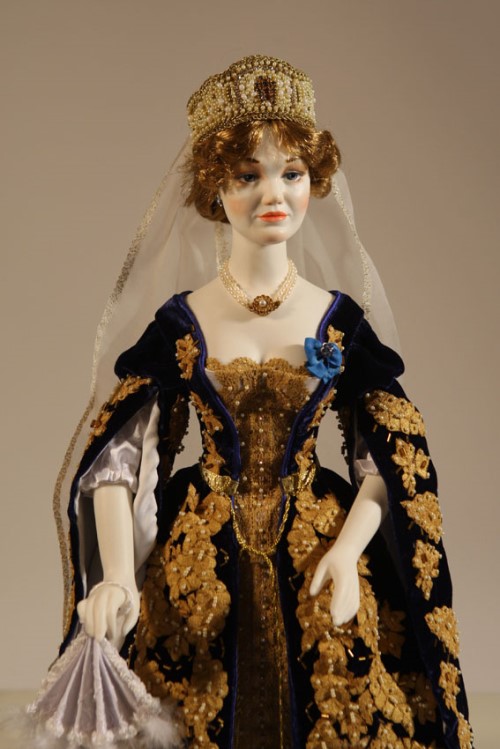 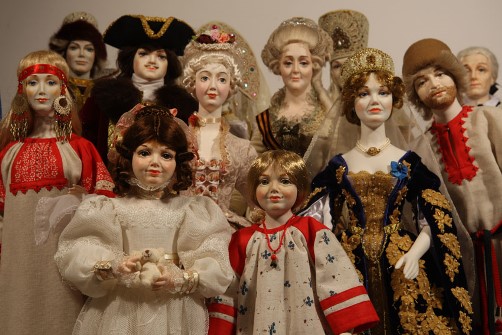 The collection of stunningly beautiful 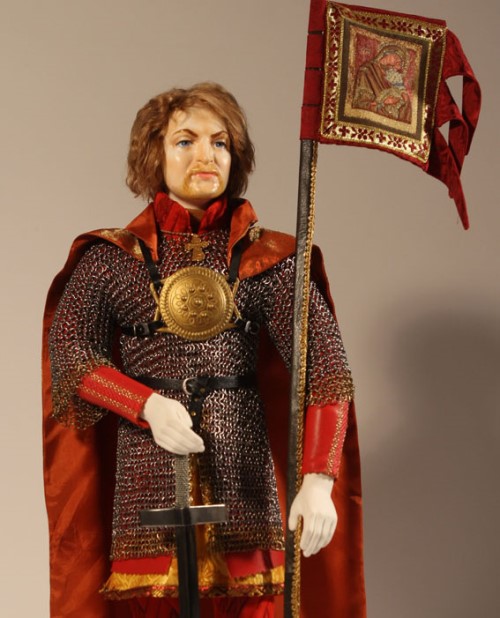 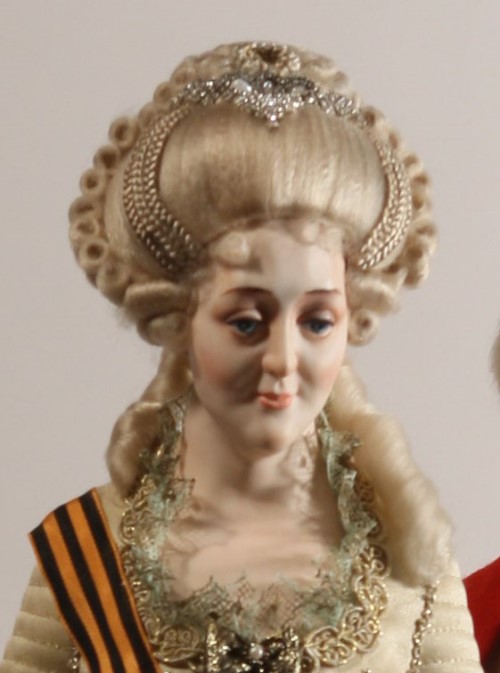 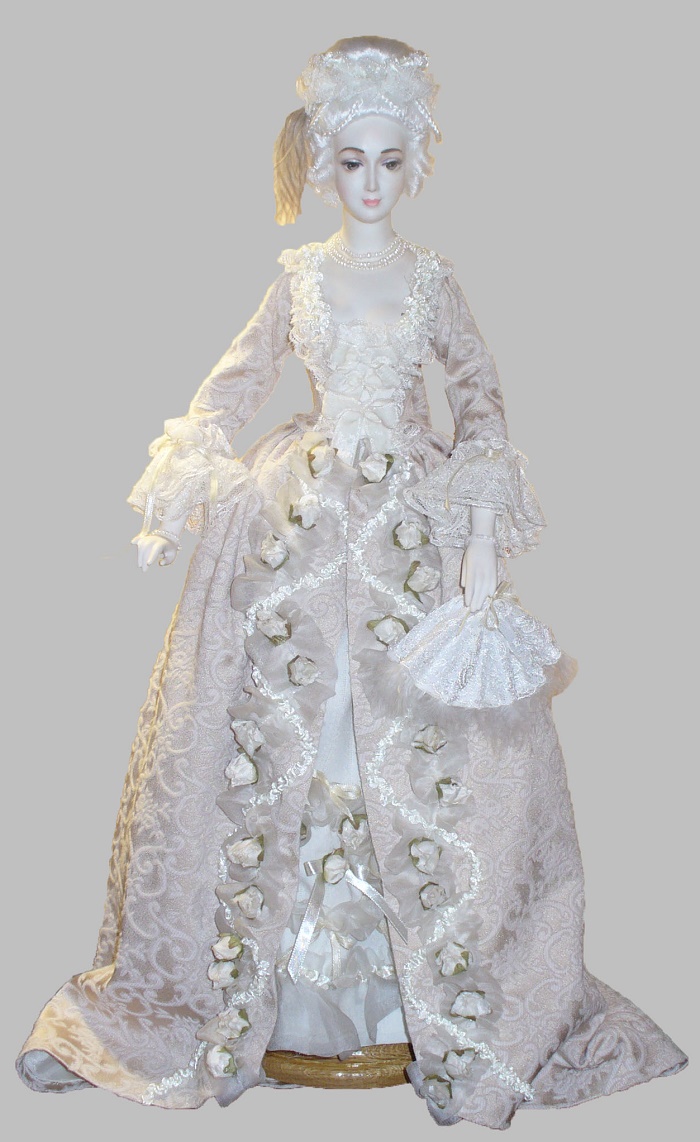