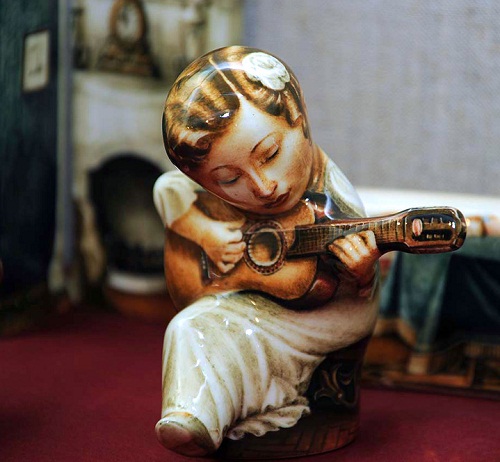 A woman playing the guitar. Porcelain world by Andrei Cherkasov

Russian artist Andrei Cherkasov was born in Moscow in 1957, and in 1982 graduated from the Moscow Art Institute named after Surikov. Andrei has worked in the monumental and decorative arts for about 15 years. He created architectural design of buildings in Moscow, Jurmala, Tynda, and Yelets. Once he visited the studio of fine porcelain sculpture, and this inspired the artist to create his own unique world of porcelain miniatures. The artist has created several porcelain collections: “House”, “The City. Winter”, “Summer”, depicting the details of every day life of ordinary people of the 19th century. 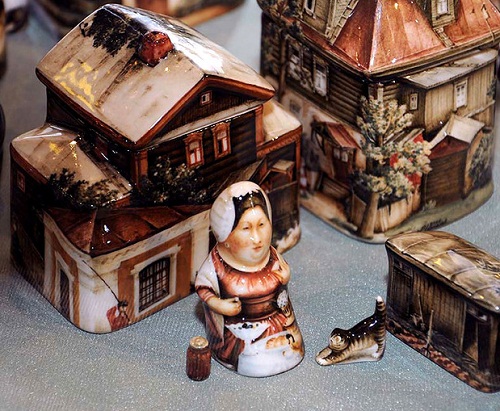 Many figured composition of a woman, a kitten and houses. Porcelain sculpture by Russian artist Andrei Cherkasov 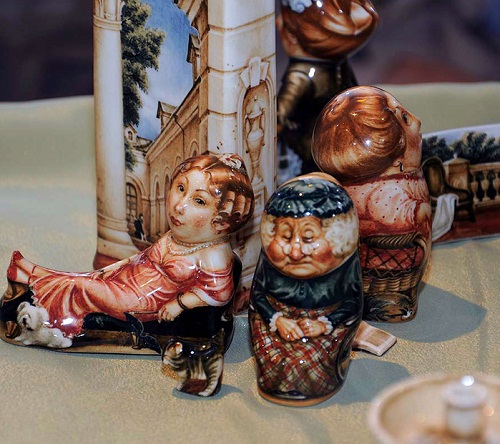 A woman with a dog and an old woman 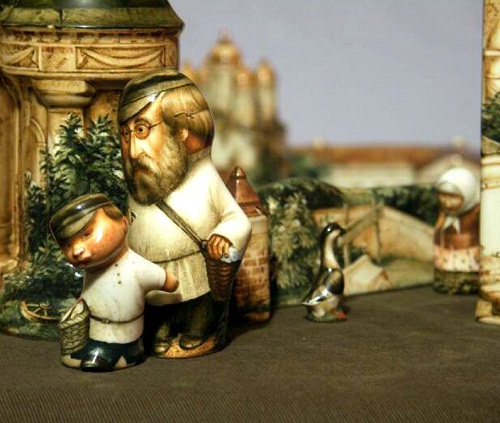 A man with a boy 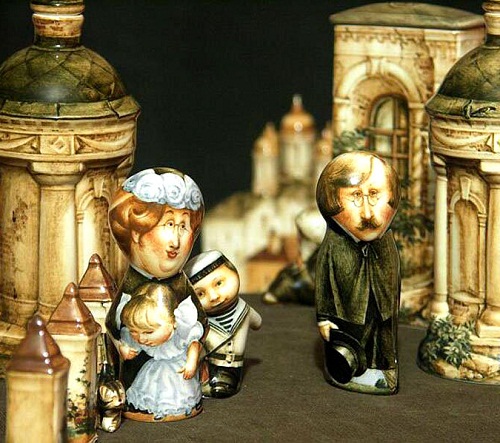 Figurines of a man an a woman with two kids 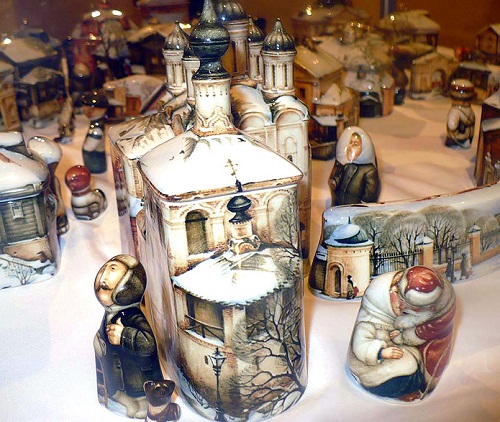 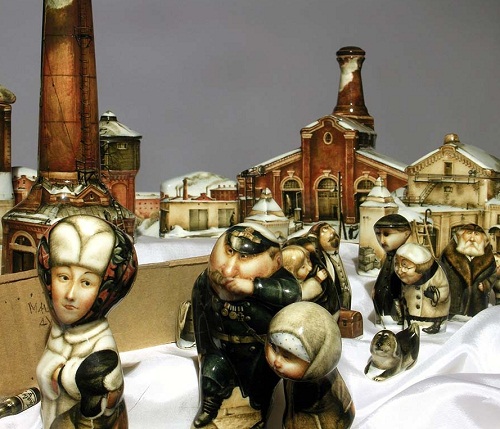 A crowd of 19th century people going along the street 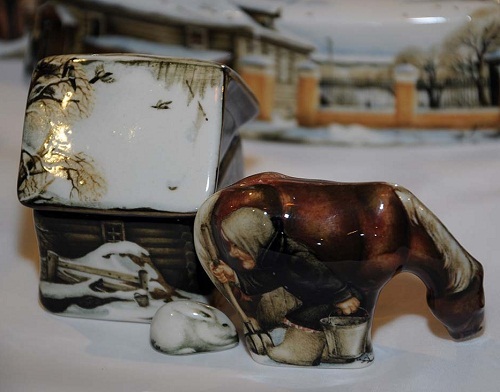 A house, a horse and a rabbit 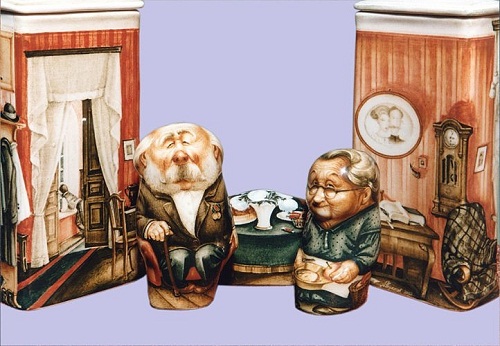 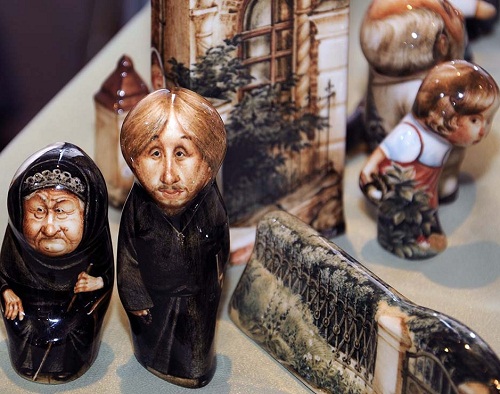 Porcelain figures of 19th century people going along the street 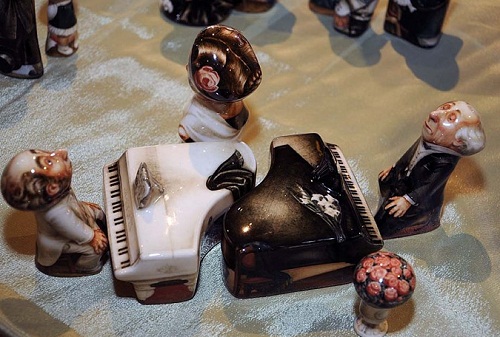 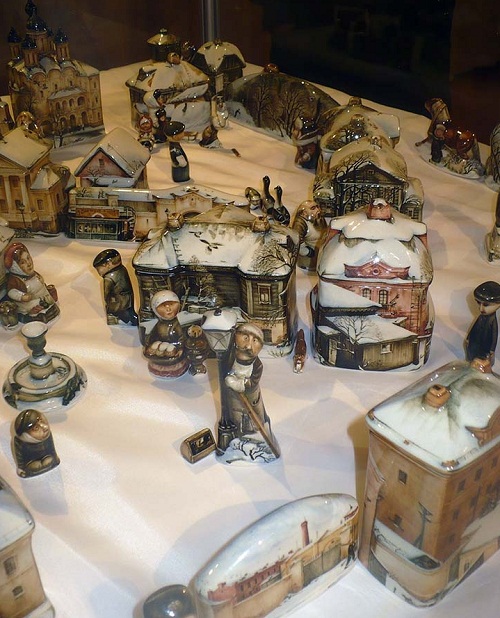 The scene of everyday life in the 19th century provincial town 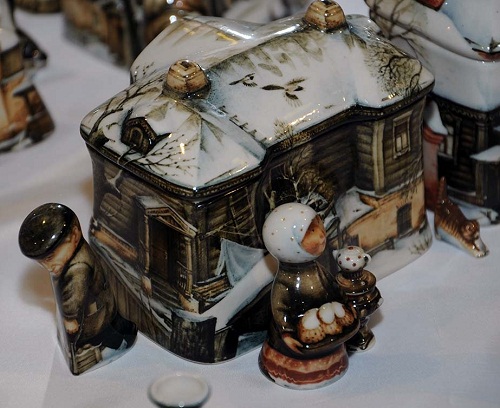 Porcelain composition from the Series Winter in the city 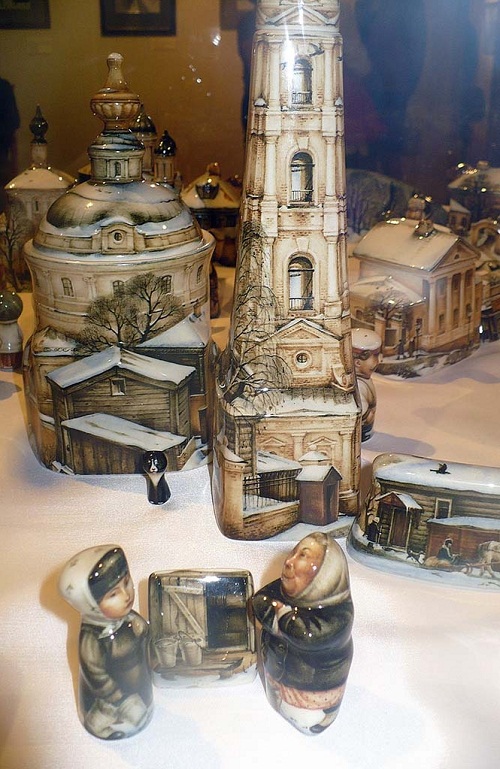 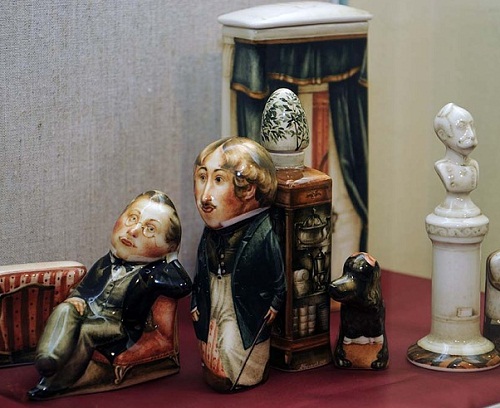 Two men in the interior, clothes and style of 19th century 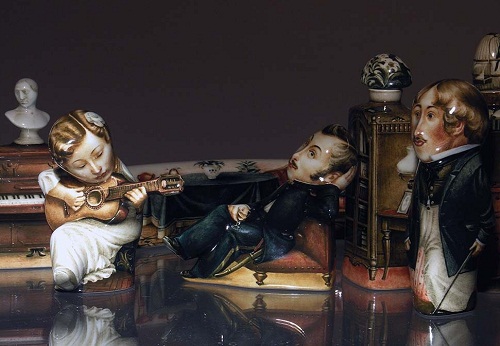 A woman playing the guitar and two men listening to her 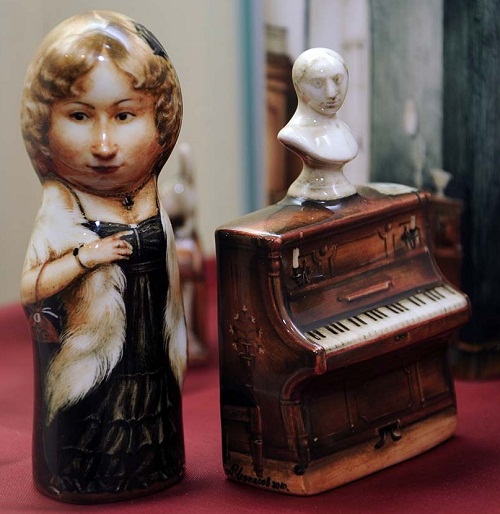 A woman next to the piano 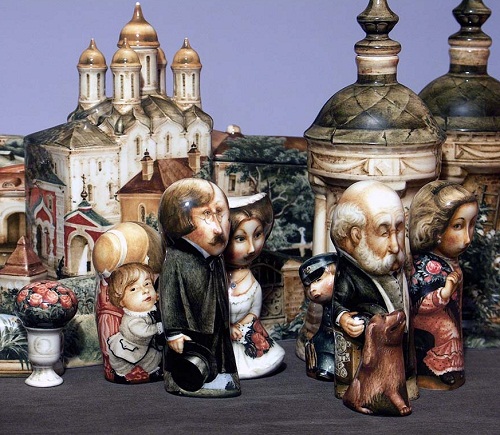 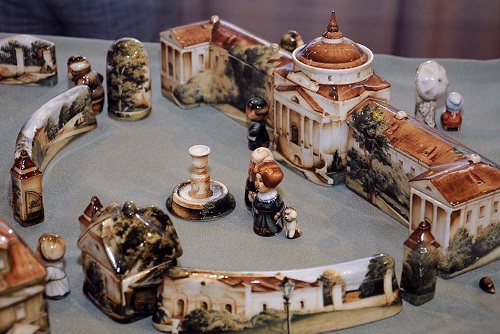 The square of the 19 century 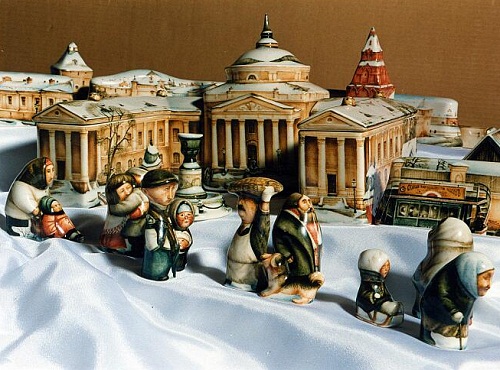 People going along the snowy street. The details of architecture behind them are just amazing 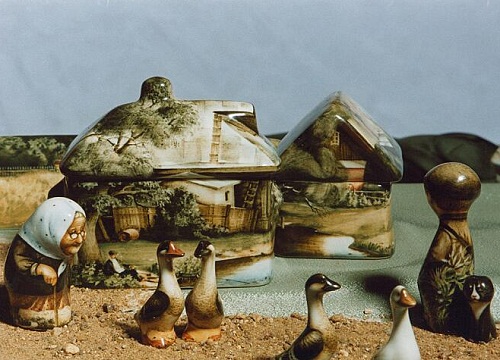 An old woman and geese going along the village road 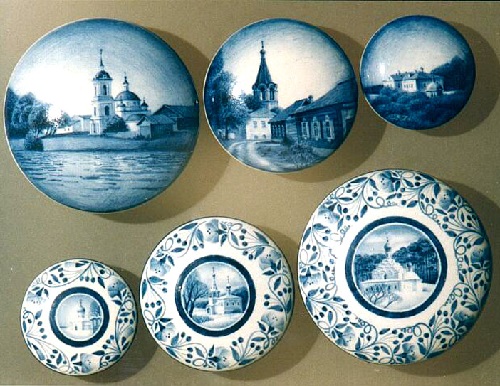 Plates with the images of architecture 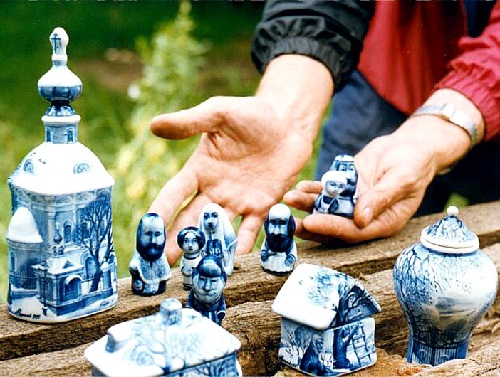 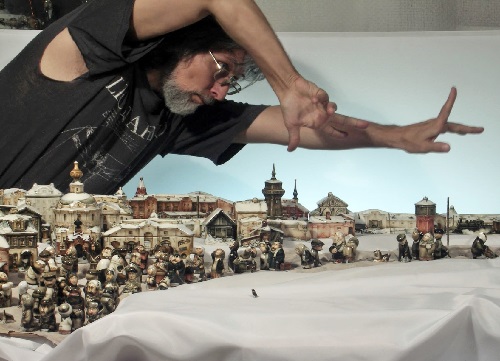 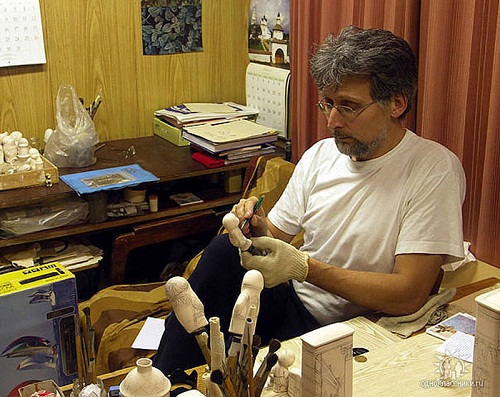