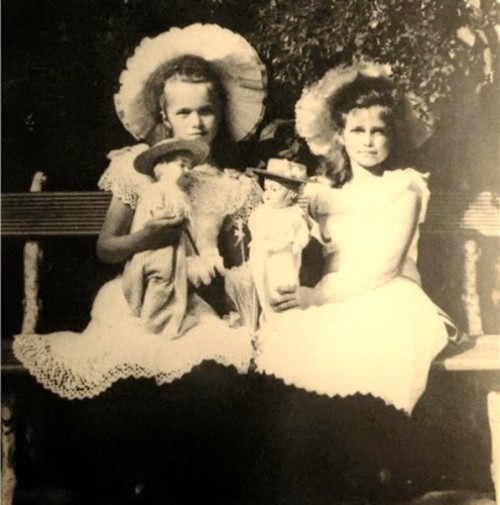 Beautiful retro collection of The Russian Royal Children’s toys exhibited in the Museum of Toys in Sergiev Posad, Moscow, Russia. From 1918 to 1931, permanent exhibitions took place the at the Alexander Palace in Tsarskoye Selo – “Children’s half”, “The Room of the younger princesses” or “Heir’s room.” After the 1931 the exposition was closed. The toys and things of the royal children were distributed to orphanages, asylums. And since then, the traces of the royal toys were officially lost. Those that didn’t disappear in orphanages, appeared on the deposit of the Toy Museum in 1932. 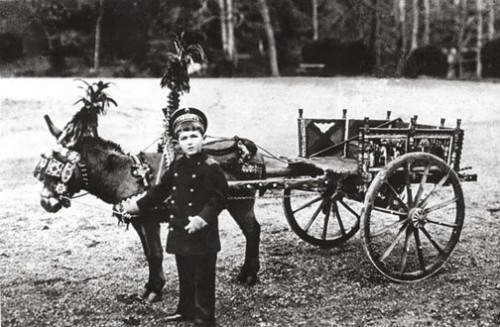 Russian Royal Children’s toys. The prince with his donkey Vanka 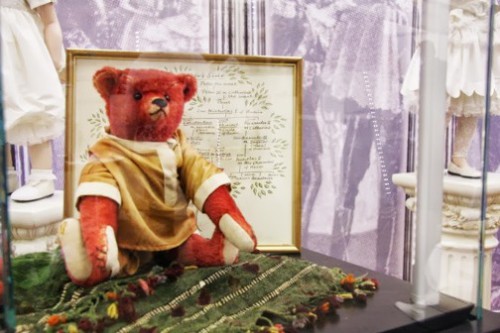 Bear Alfonso. History of unique toys began in 1908, when at Christmas Prince George Mikhailovich Romanov gave to his four year old daughter Xenia (1903 – 1965) mohair teddy bear by company ‘Steiff’. The girl fell in love with a bear so much that did not part with it for a minute. 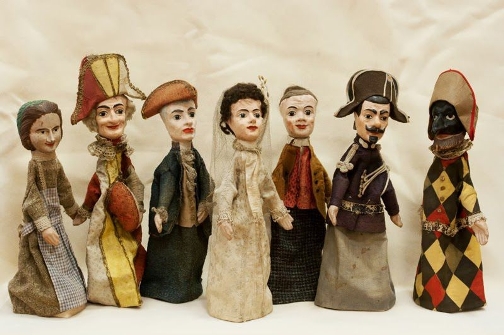 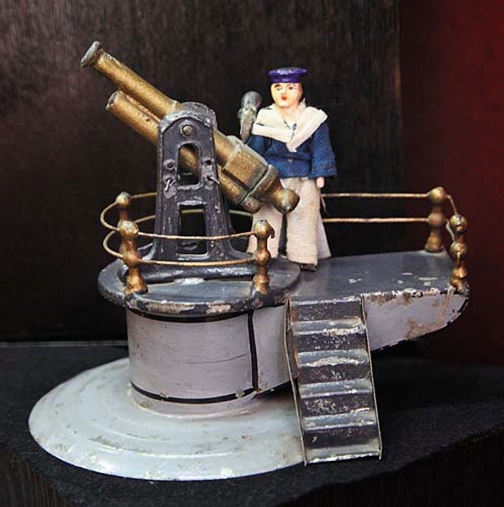 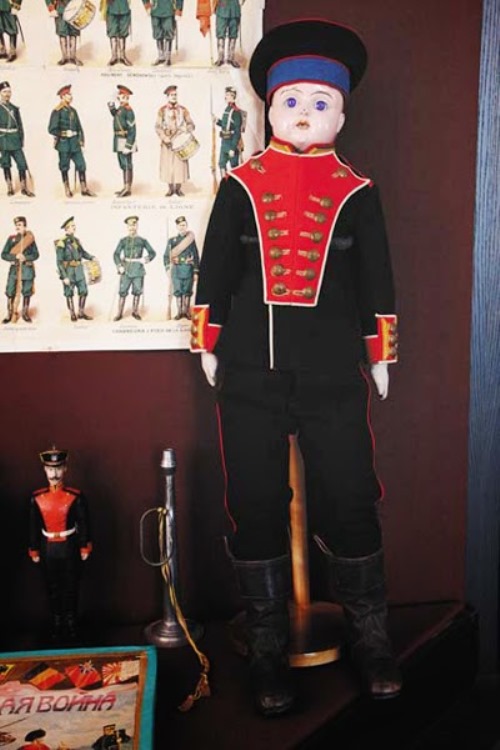 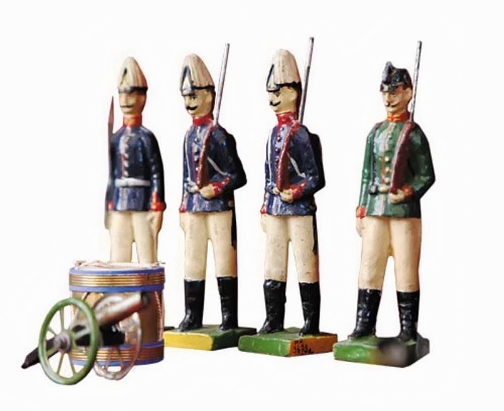 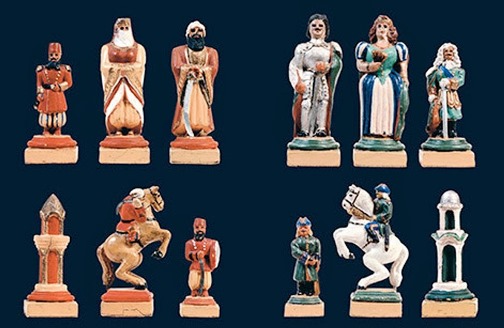 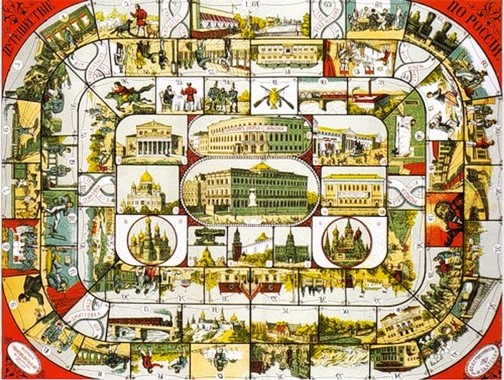 Developing board game ‘Journey across Russia’ 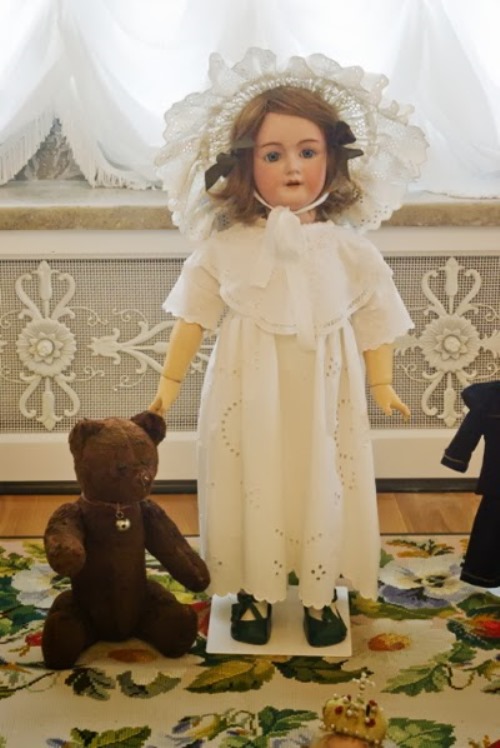 Toys by the company ‘Steiff’ 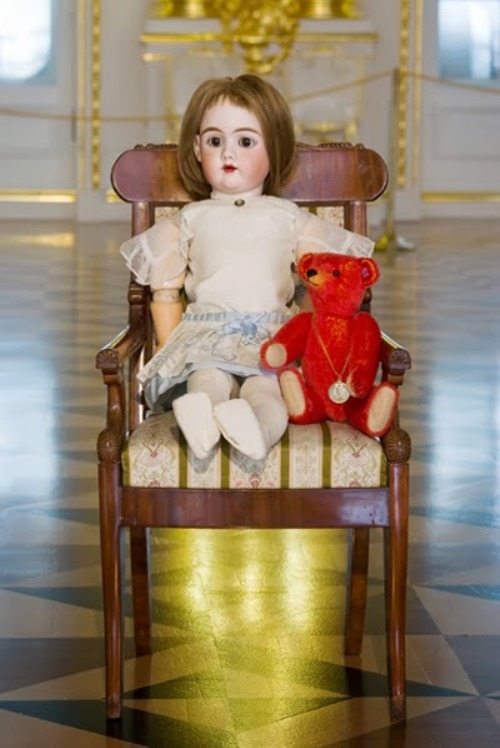 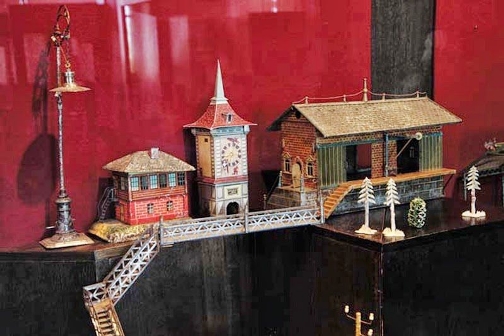 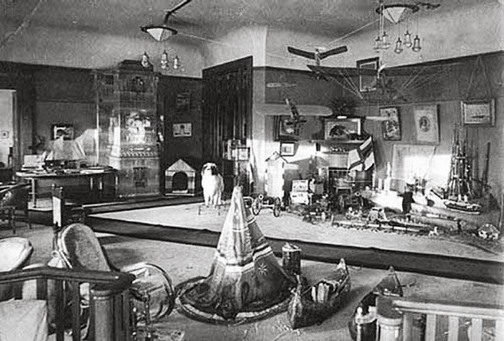 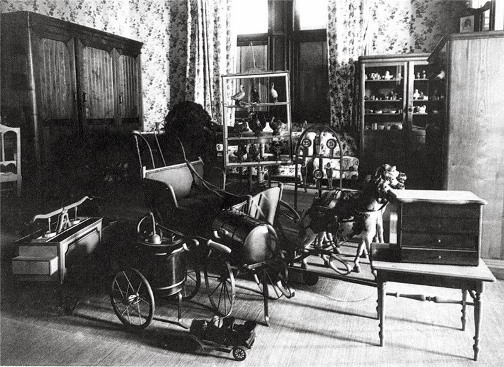 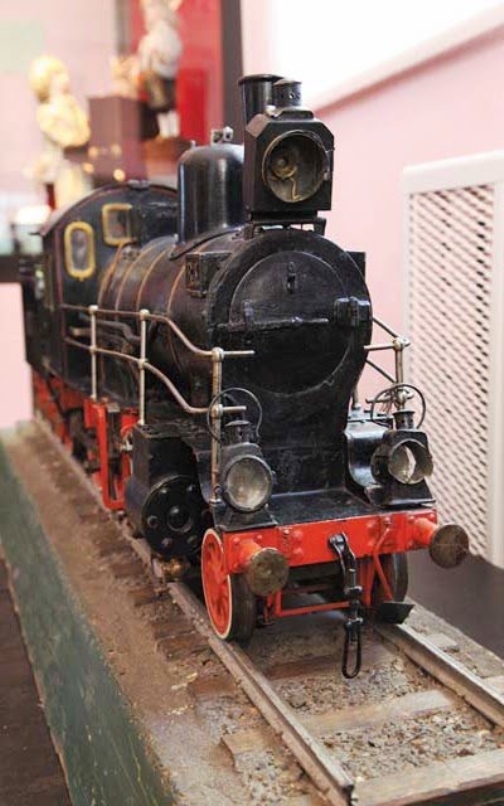 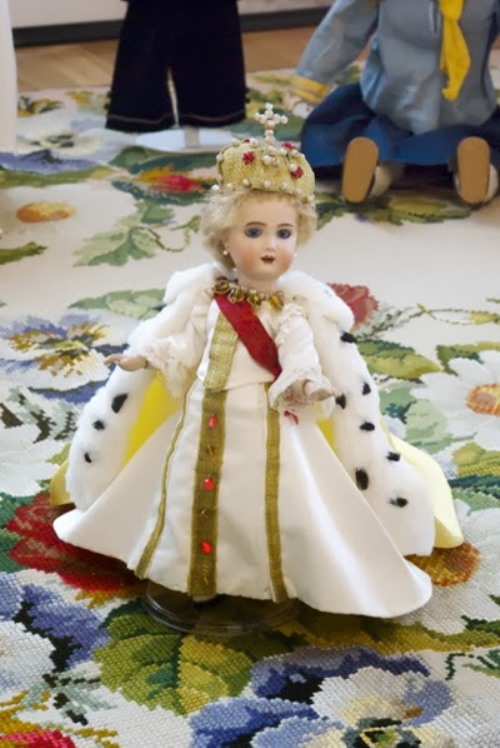 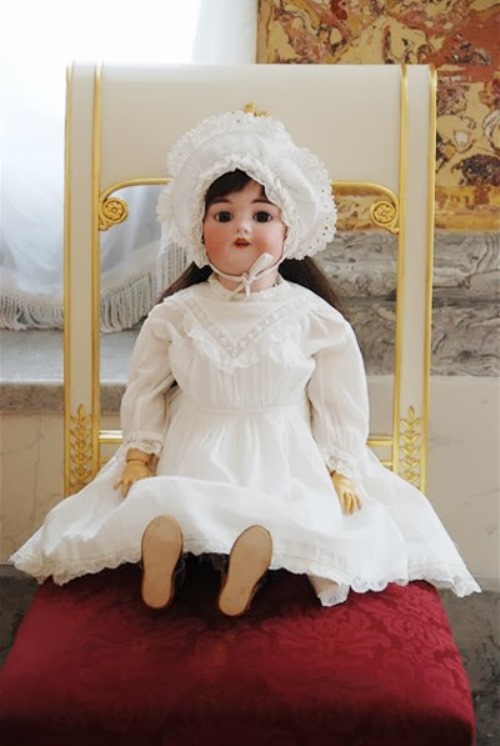 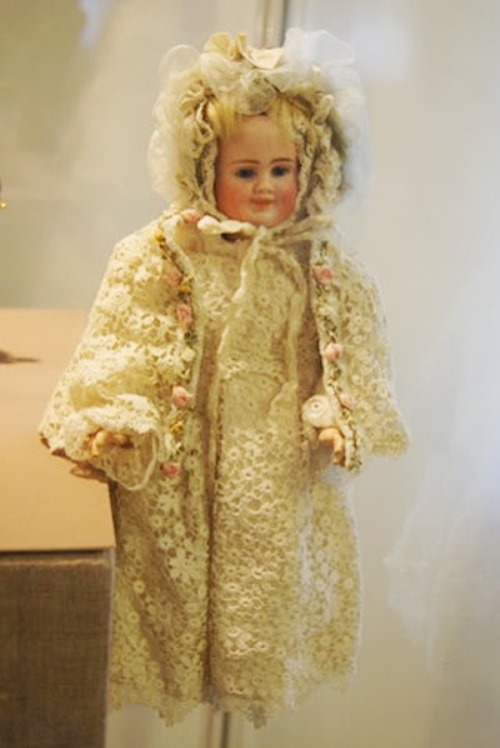 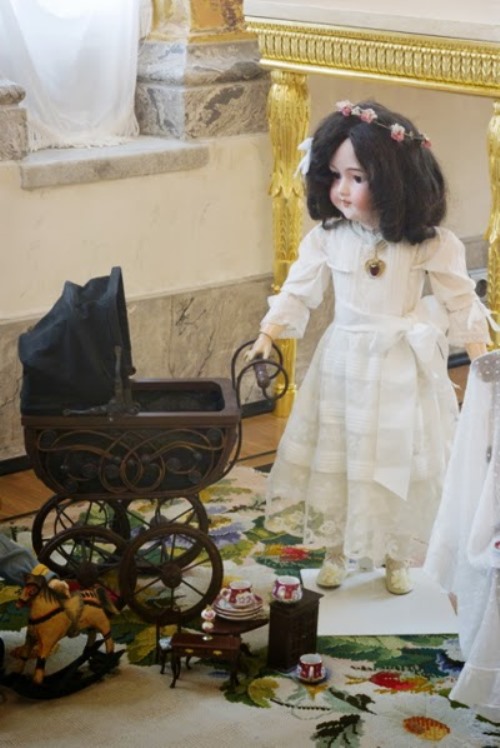 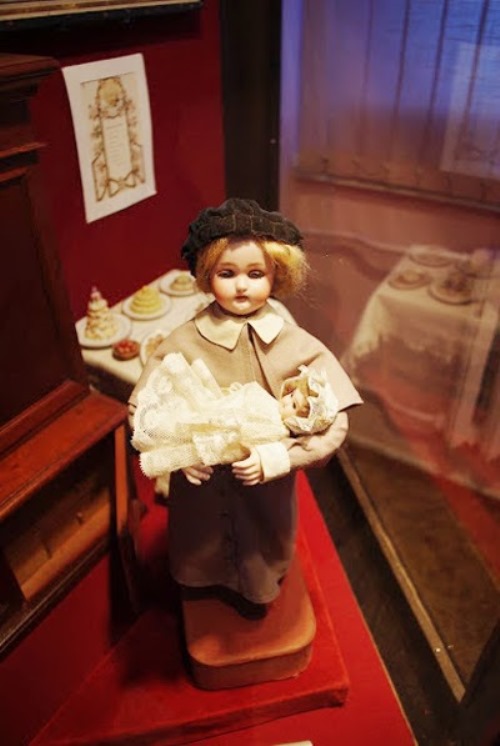 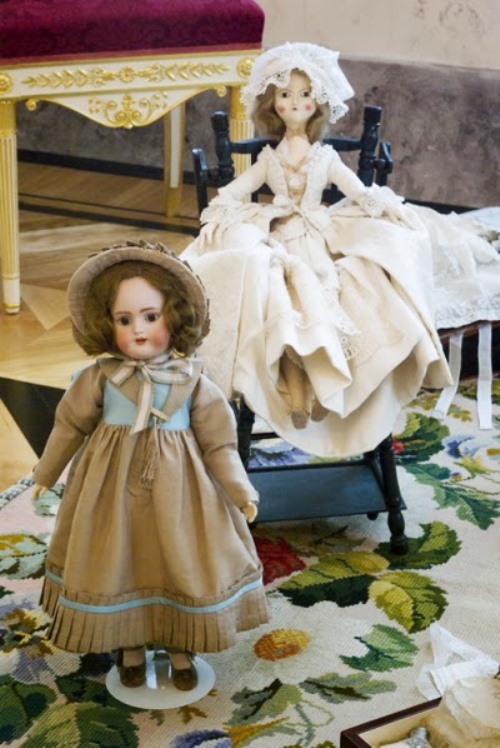 One of the dolls 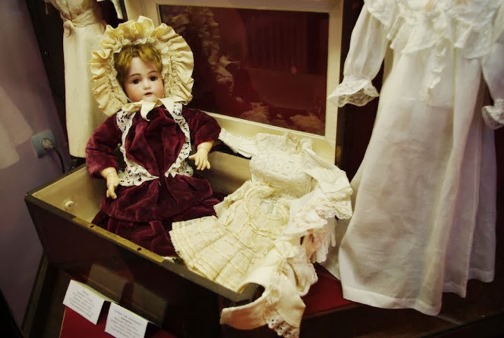 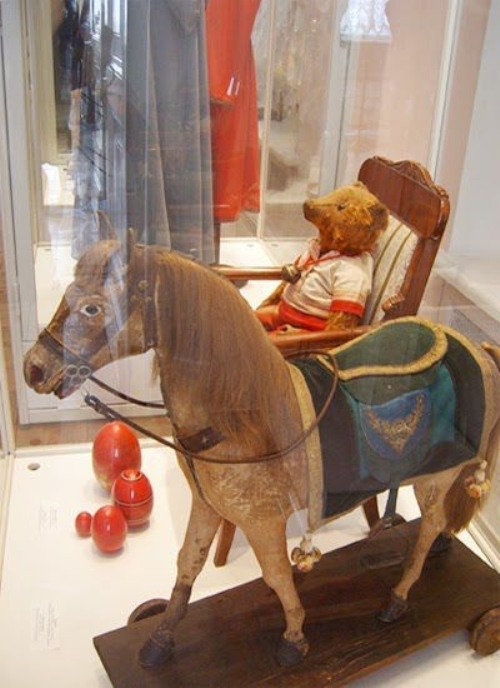 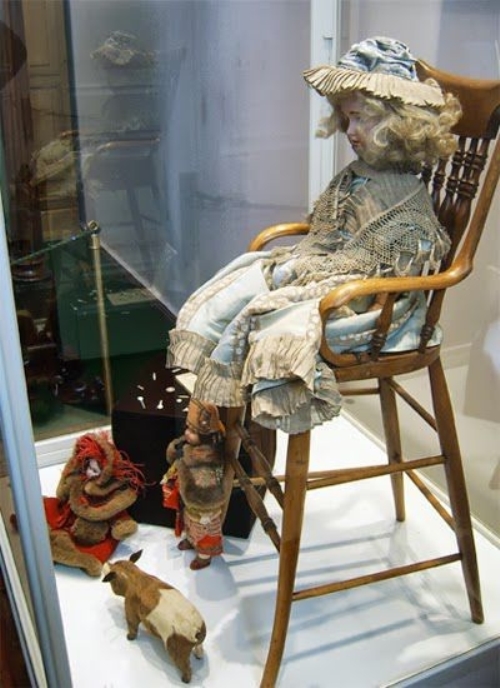 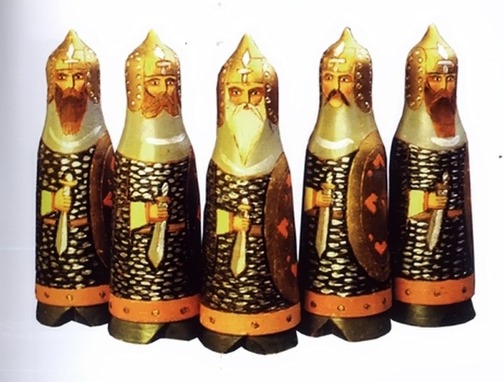