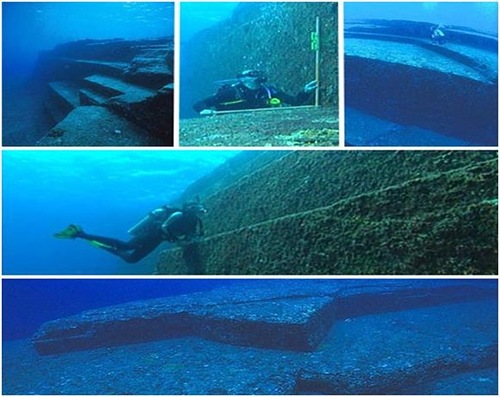 Still controversial – a natural phenomenon, or the creation of a man? Mysterious pyramids of Yonaguni

Mysterious pyramids of Yonaguni underwater world
Let’s make a trip to the underwater world of Yonaguni, full of secrets and mysteries. Located in western Japan, Yonaguni Island is the most western part of the country with the area of 28 x 88 km ², and the population of about two thousand people. Meanwhile, Yonaguni became famous in the mid-80-x, when divers found the mysterious underwater rock terraces and pyramids with sharp corners. So far, there is debate, but no one knows the secrets of the island. However, scientists tend to believe that these pyramids were created artificially many years ago by an unknown civilization that has vanished from the face of the earth. 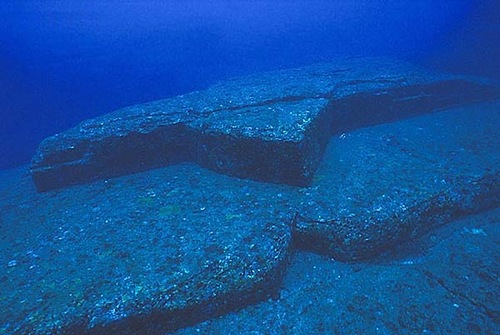 Anyway, the mysterious underwater pyramid of Yonaguni island off the coast of Japan is still controversial – if it is a natural phenomenon, or the creation of man? And if the Yonaguni Monument is the creation of a man – it will radically change the history of mankind. Meanwhile, the history of these underwater pyramids begins with 1986, when divers found an unusual rock formations at a depth of 25 meters under water. Besides, these rocks had the form of flat stepped terraces, pyramids and platforms. For example, one of the highest pyramid was 600 feet wide and 90 feet in height.

On stone blocks there are traces of processing and cutting, which supports the theory of scientists that the Yonaguni Monument is not a natural formation, and is artificial. Masaki Kimura – marine geologist at the University of Japan is studying underwater pyramids for more than 15 years. Scientists believe that this place is more than five thousand years old, but it was flooded 2000 years ago during an earthquake.

However, other scientists, including Teruaki Ishii, professor of geology at the University of Tokyo, believe that this structure is much older. Thus, he determined that the terraces under the water were at the end of the last ice age – about 10,000 years ago. In this case, the age of Yonaguni pyramid is twice older than the Egyptian pyramids. Interestingly, the number of found artifacts was similar on land and under water. In addition, not far from the Pyramids was discovered carved stone head of a man, as well as carved set of unknown characters. And it is hard to imagine that this is a natural formation.

Meanwhile, Japan Times edition added intrigue by printing the legend of the island of Yonaguni: “There is a land of gods, called Nir-Kahn, and the ancient gods live there. An unknown faraway place is a source of happiness for the whole world”.

But Robert Schoch – Professor of Mathematics at Boston University, has the opposite view. He believes that the Yonaguni pyramid is a naturally formed phenomenon. Besides, there is also the possibility that the naturally formed monument was later handled by people. Moreover, details of some photographs support these arguments.

If the reason was only natural erosion, it was logical to expect the same form in all the piece of rock. The fact is that very different elements are side-by-side, and it is a strong argument in favor of their artificial origin. Here’s an example of one of these entities under Model name Turtle.

The following argument: blocks, separated from the rock, do not lie there, where they should fall under the influence of gravity. Instead, they are either collected in one place, or non-existent. If the creation of object is due to erosion, at the bottom next to it would be a lot of debris, as in modern coast. But there is not …

After meeting with Professor Kimura – Schoch wrote later – “I can not completely exclude the possibility that the Yonaguni Monument, at least, partially processed and altered by human hands. Professor Kimura pointed out a number of important elements that I had not seen during my first, short visit … “. 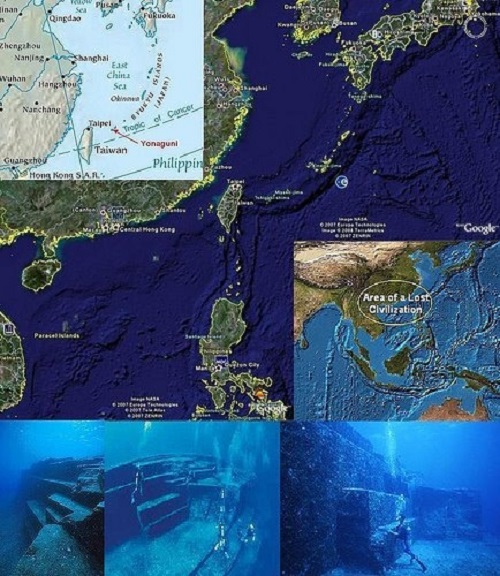 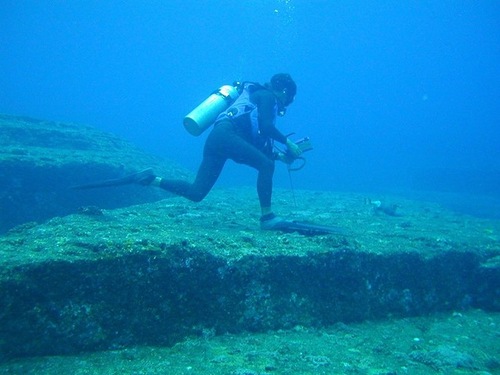 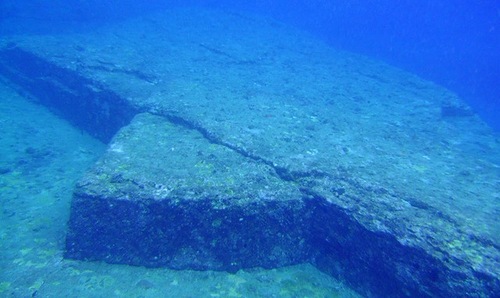 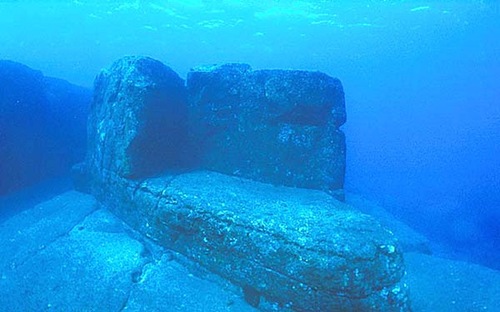 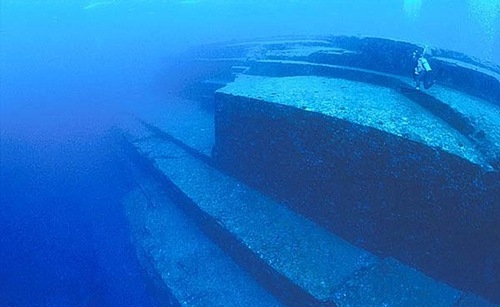 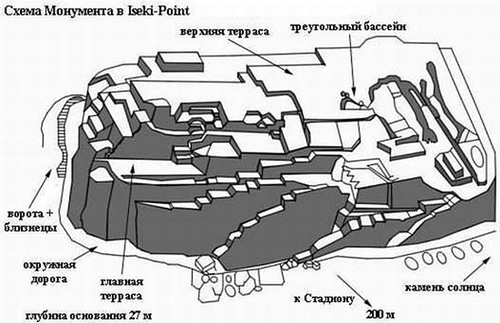 Scheme of the monument 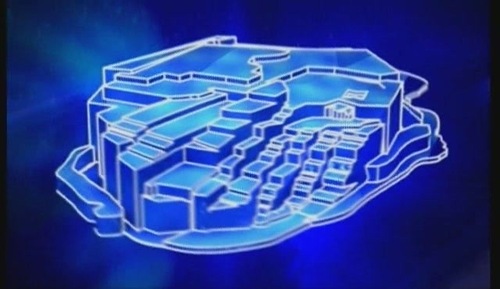 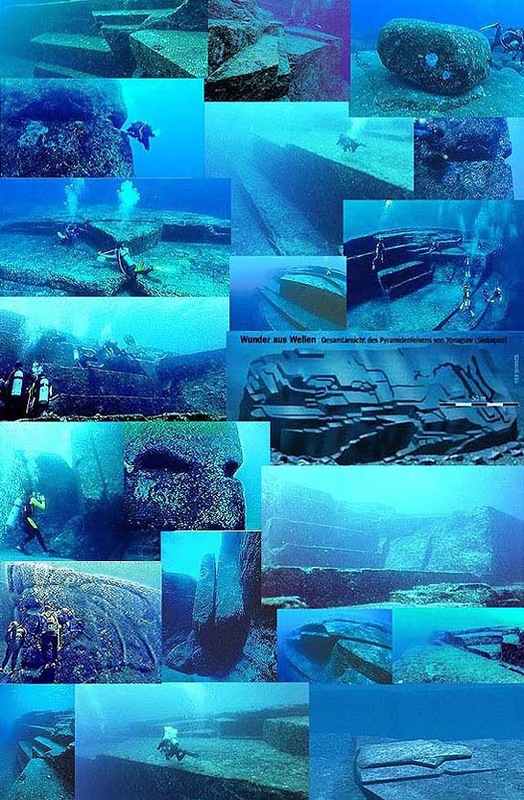 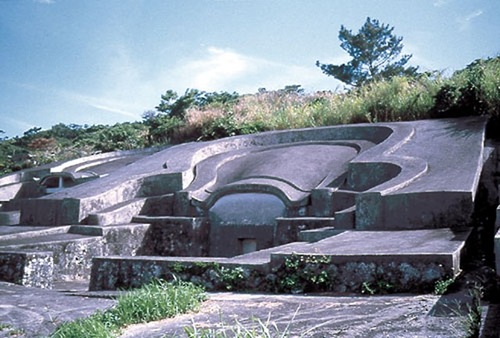