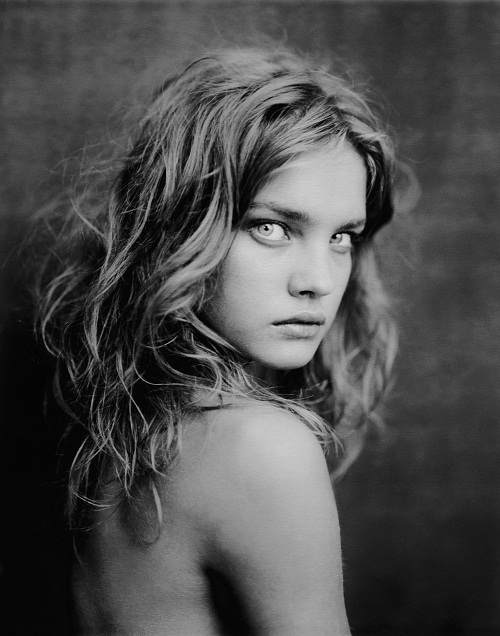 Natalia Vodianova model and philanthropist
Born on 28th February 1982 in Gorky, now Nizhny Novgorod, Russian model Natalia Vodianova now permanently resides in the United Kingdom. Vodianova grew up in a poor district of the city, with her mother and two half sisters, one of whom has cerebral palsy. As a teenager, Vodianova helped her mother sell fruit on the street and later set up her own fruit stand with a friend to help her family out of poverty. Vodianova’s father walked out on the family when she was a toddler, and she did not have any further contact with him until after she had become famous. At the age of 15, Vodianova enrolled in a modelling academy. By the age of 17, Vodianova had moved to Paris, and signed contract with Viva Models. 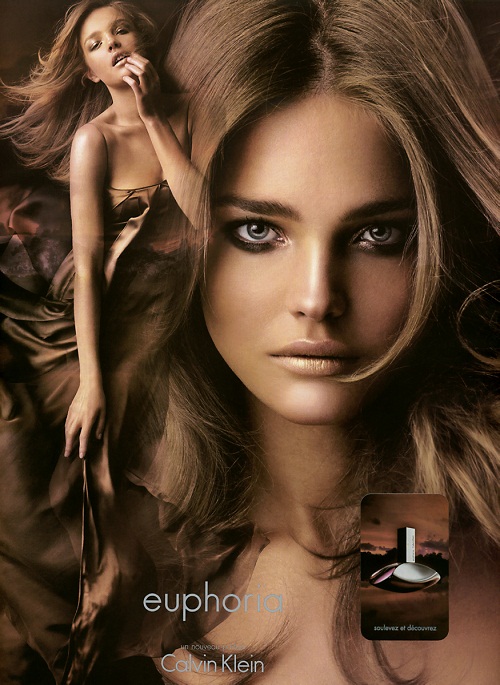 She is currently in a relationship with Antoine Arnault. He is the son of businessman Bernard Arnault and the head of communications for luxury brand Louis Vuitton.

She is a founder and the president of the Naked Heart Foundation, a philanthropic organization that strives to provide a safe and inspiring environment in which to play for every child living in urban Russia. She was inspired to found the charity after visiting Russia with her son Lucas and finding there were no suitable places for children to play. The organization built its first play park in 2006 in Nizhny Novgorod. It has since built nearly 38 more.

Noteworthy, the world famous model also lends her support to a number of philanthropic causes. In particular, the (Bugaboo) RED campaign, an initiative to help eliminate AIDS in Africa. That same year, Vodianova became an ambassador for Hear the World. The global campaign seeks to raise awareness of the topic of hearing loss and to promote good hearing all over the world.

In addition, Vodianova is a spokesperson for the Tiger Trade Campaign, an alliance of 38 organizations. Meanwhile, the campaign united under the common aim “to bring back wild tigers by stopping trade in tiger parts and products from all sources.” According to an interview, Vodianova said: “I’m proud that Russia, my country, is home to the most magnificent of animals, the wild Siberian tiger. Today it is up to us to protect the tiger and its home. Fewer than 350 Siberian tigers remain in the wild and no more than 3,400 tigers survive anywhere in the world. Unless we act now we will see the extinction of the wild tiger within our lifetime.” In honor of her philanthropic achievements, Harper’s Bazaar awarded Vodianova the award for Inspiration of the Year in November 2010. 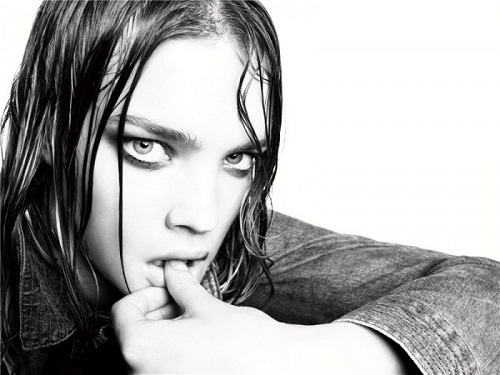 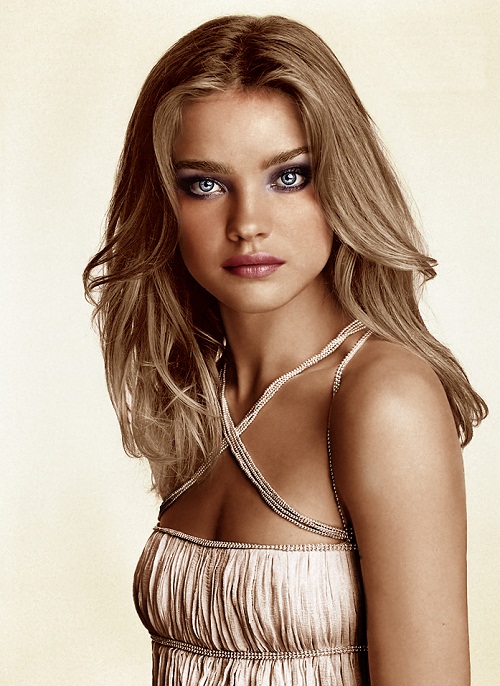 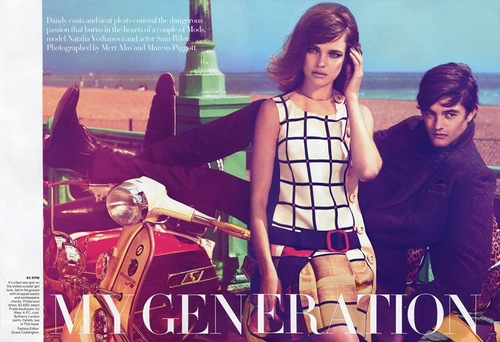 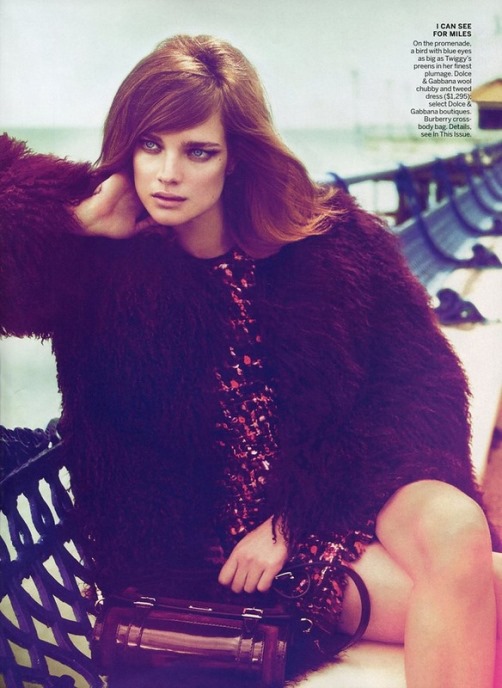 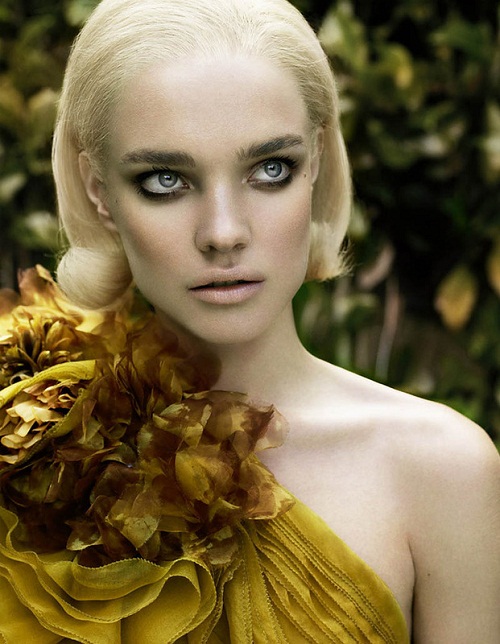 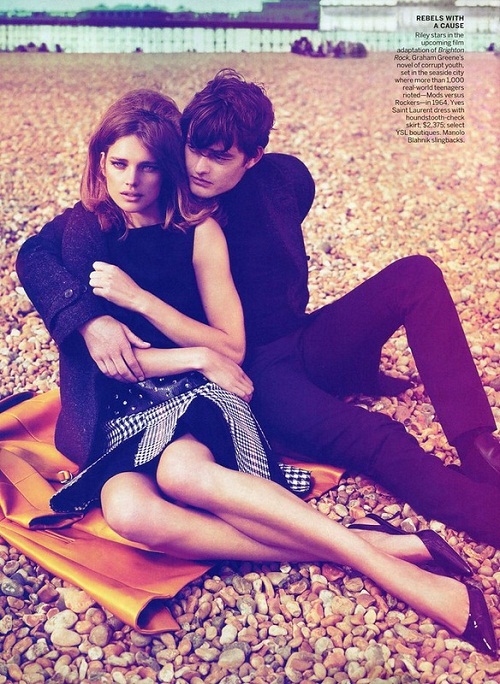 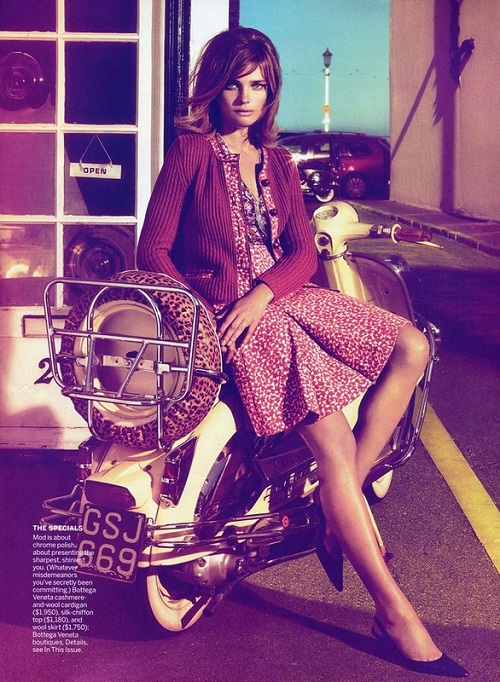 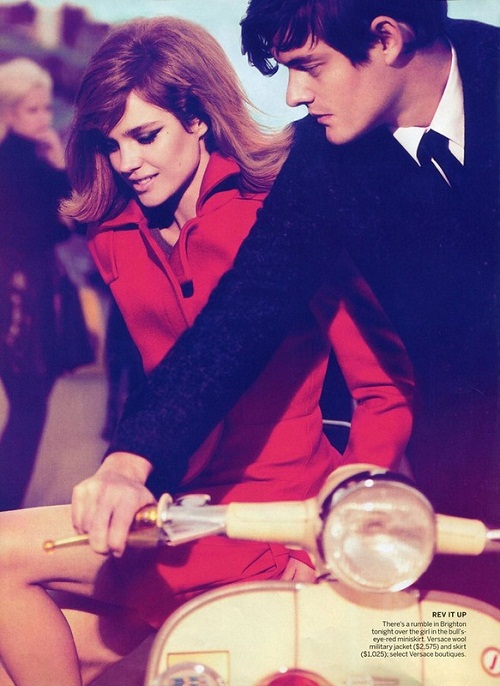 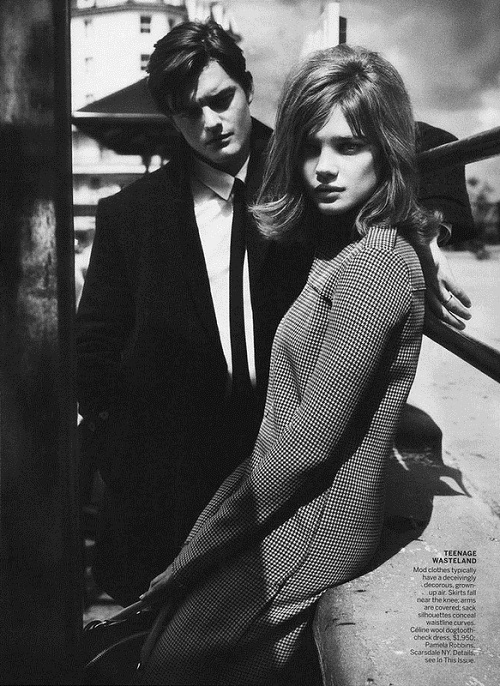 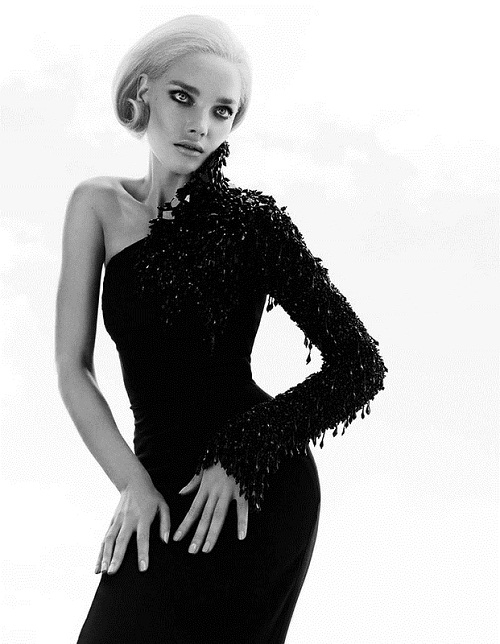 In a black dress 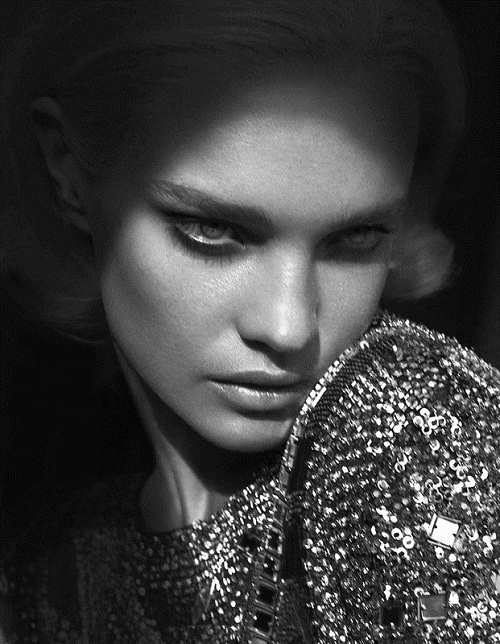 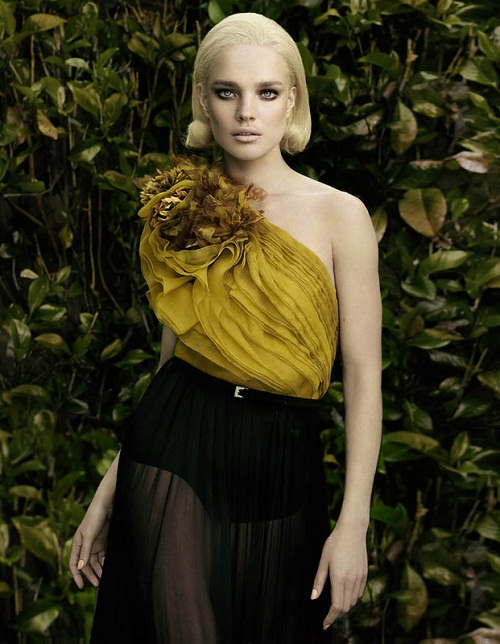 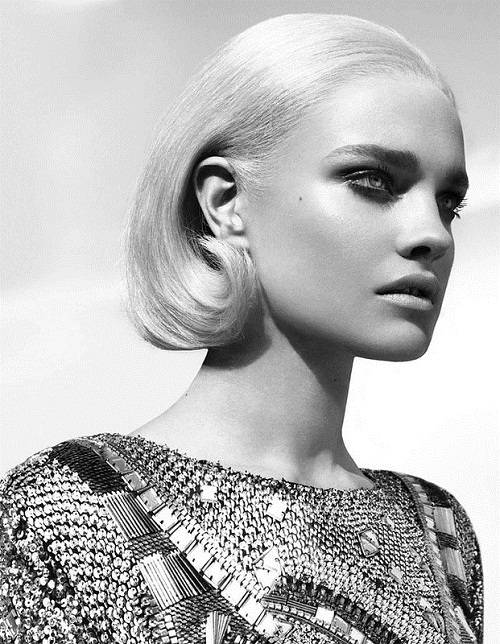 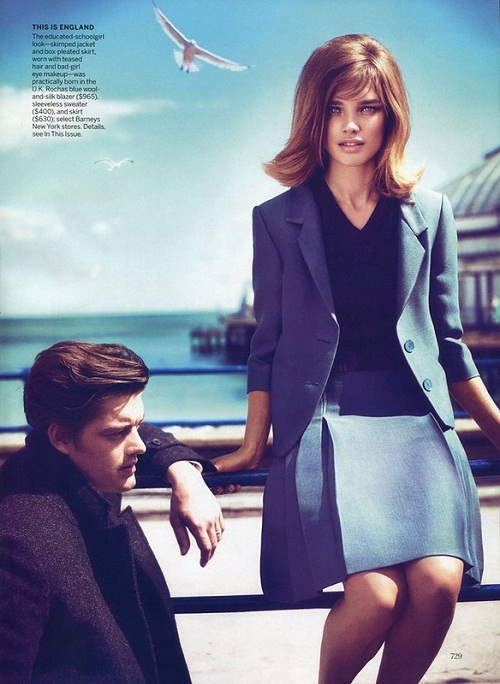 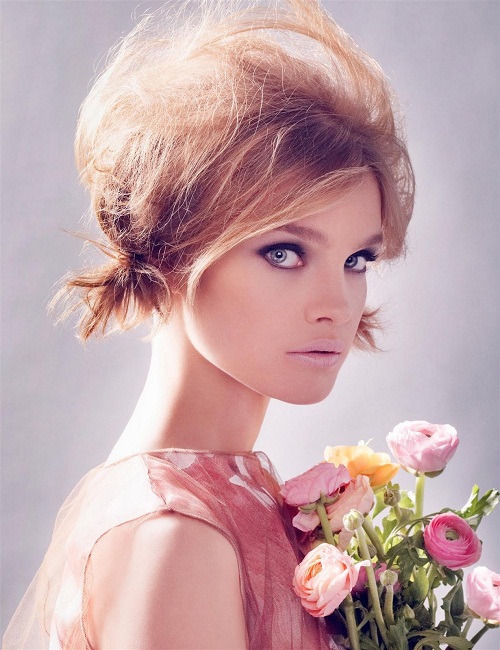 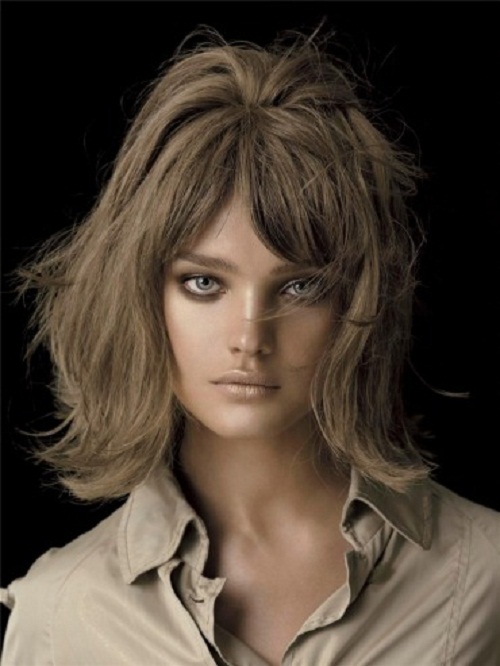 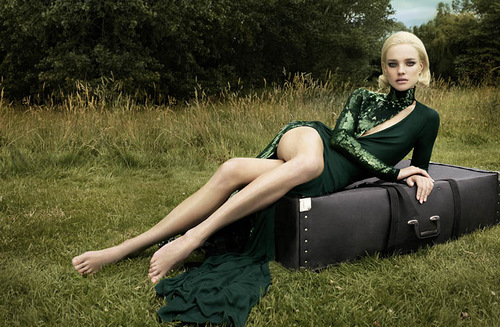 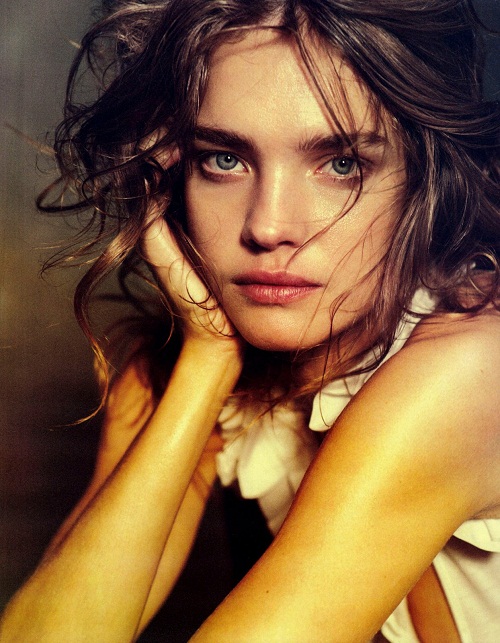 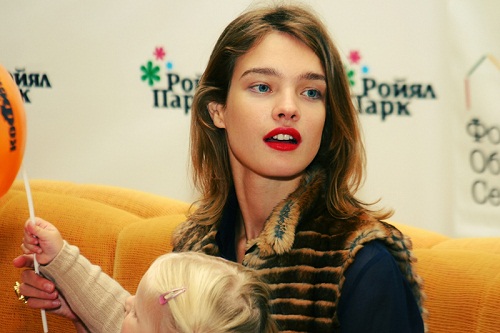 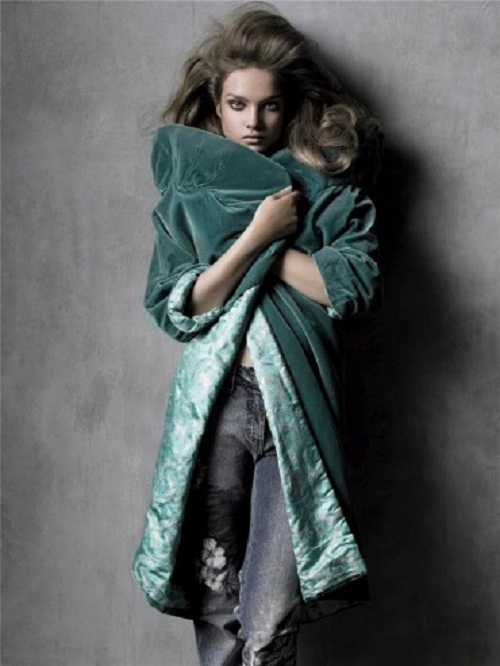 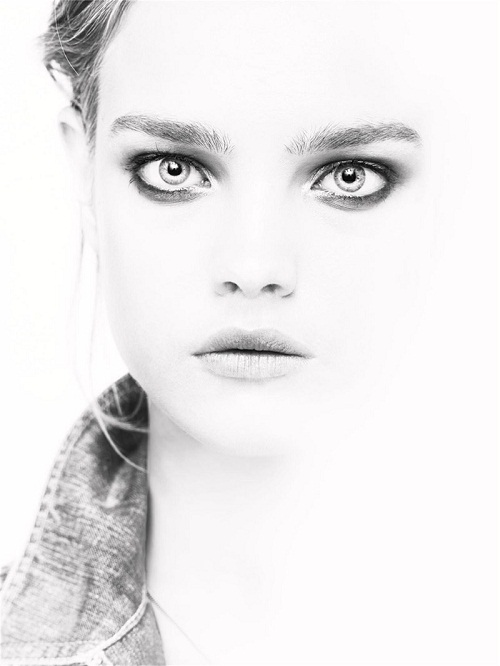 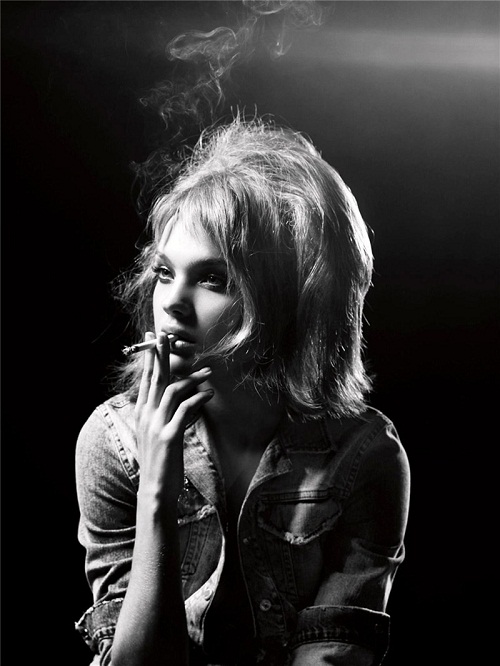 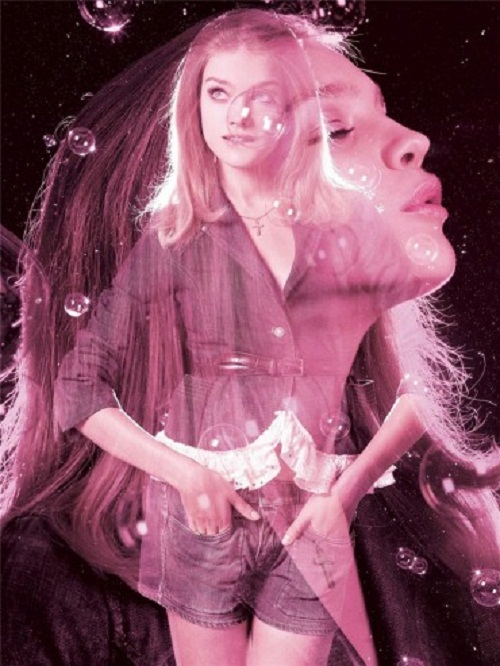 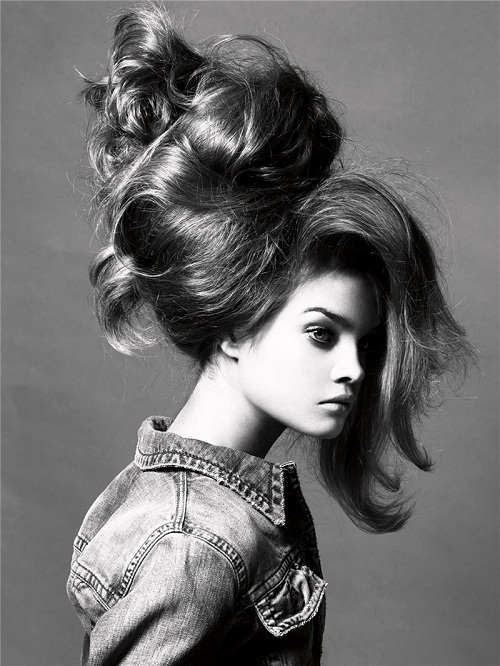 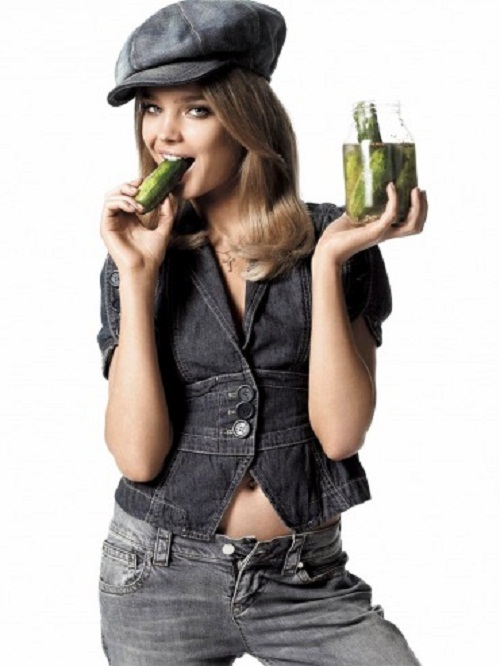 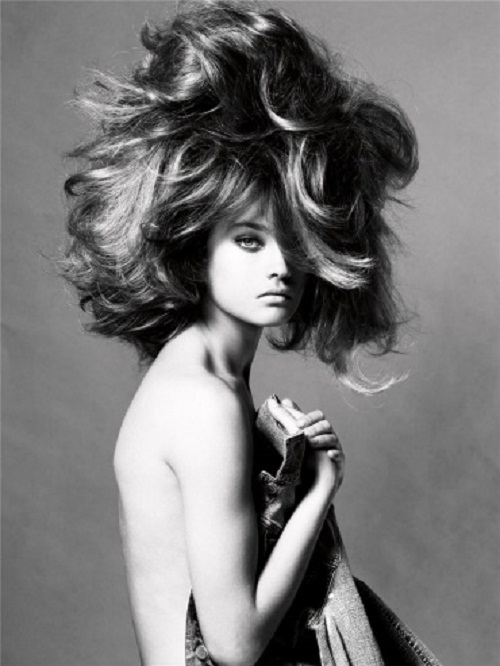 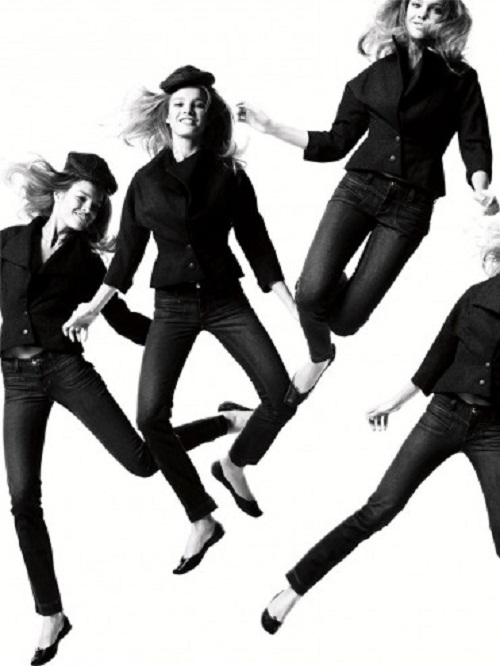 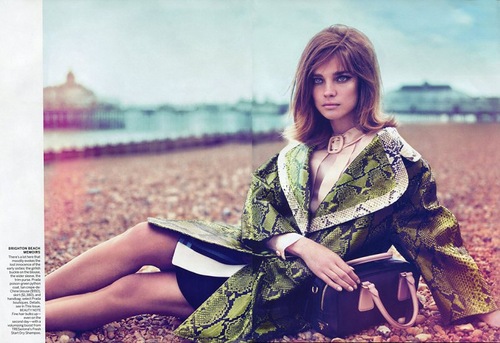