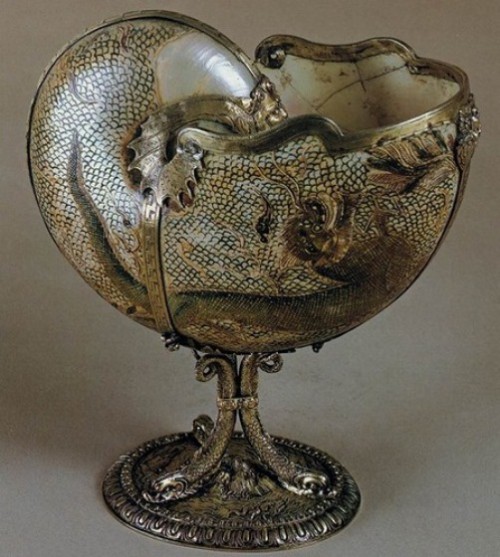 Natural miracle Nautilus Jewellery Masterpieces
In the warm waters of the Indian and Pacific Oceans there are representatives of a small ancient group of cephalopods. It’s a small octopus nautilus, which in Russian is called “pearl boats”. Over millions of years, these creatures have not changed. Engraved shell placed in delicate frame, transforming them into unusual jewelry, more often – cups. The works of this kind were very popular among the Nuremberg masters of XVII-XVIII centuries. The decor of the nautilus-cups commonly used images of mythological characters, in one way or another connected with the sea. Nacre of Nautilus especially valued in the Middle Ages, and in the entire West. 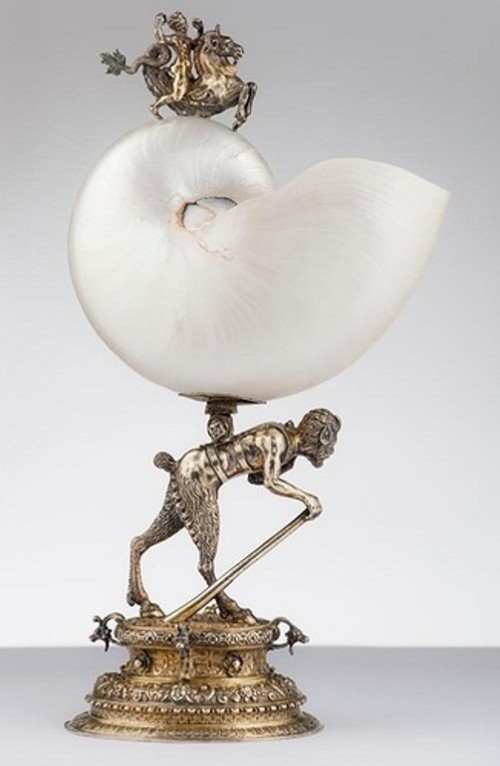 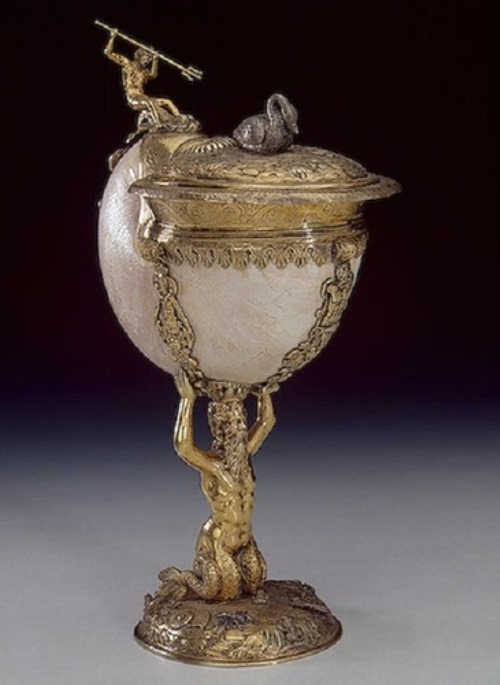 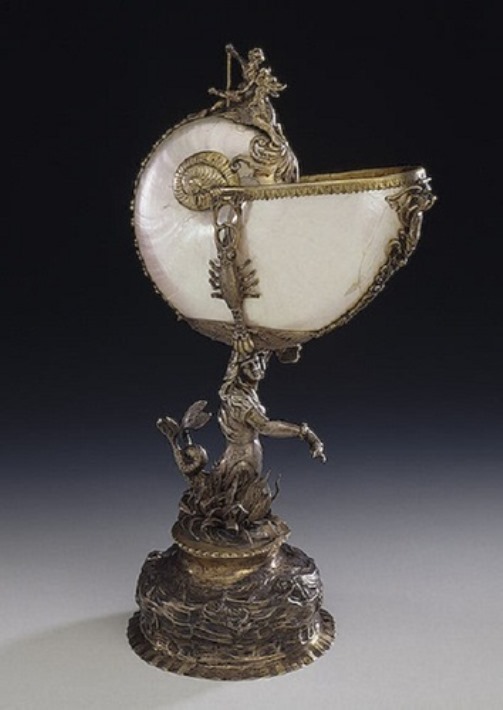 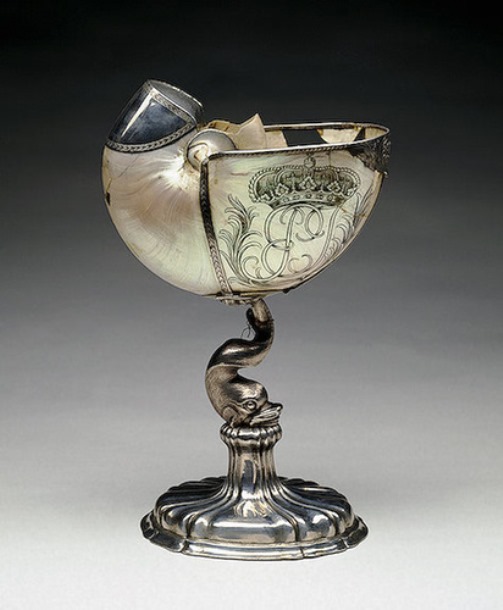 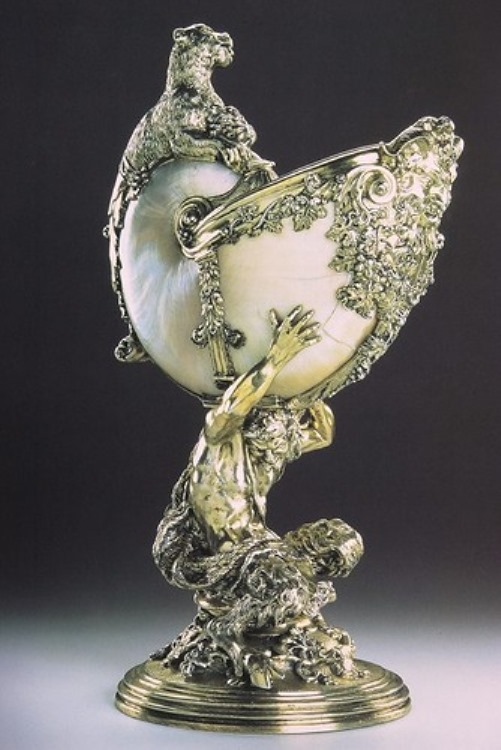 Renaissance masterpiece. Traditionally, the motif of sculptural composition, were legends and Biblical stories 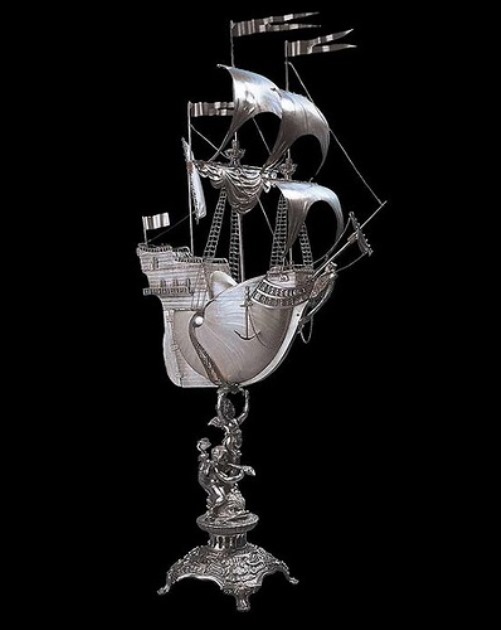 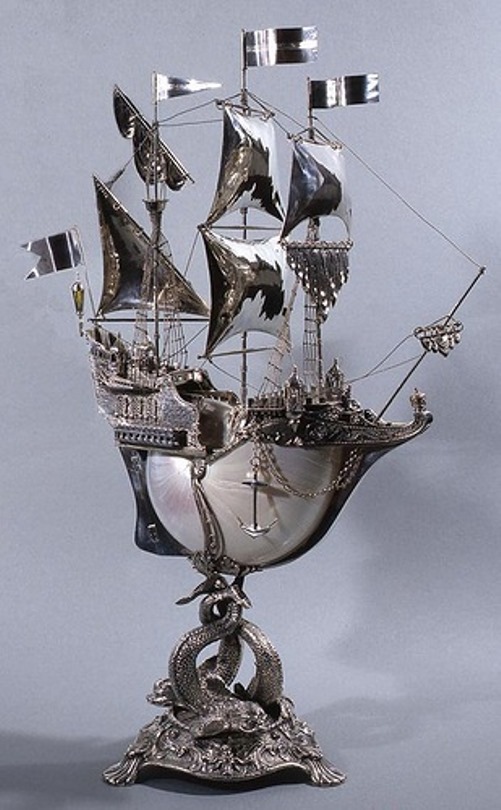 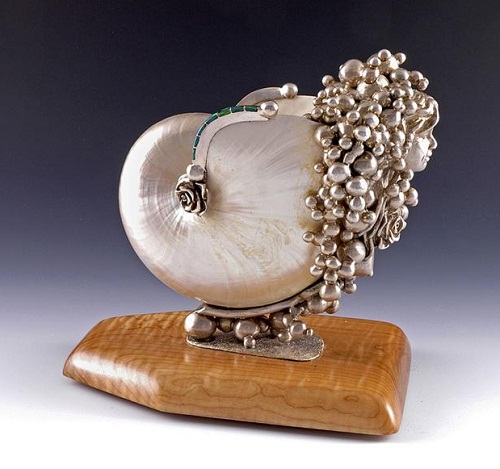 Beautiful work of art by Dr. Richard Ragle, physician by profession and jeweler by passion. 2006 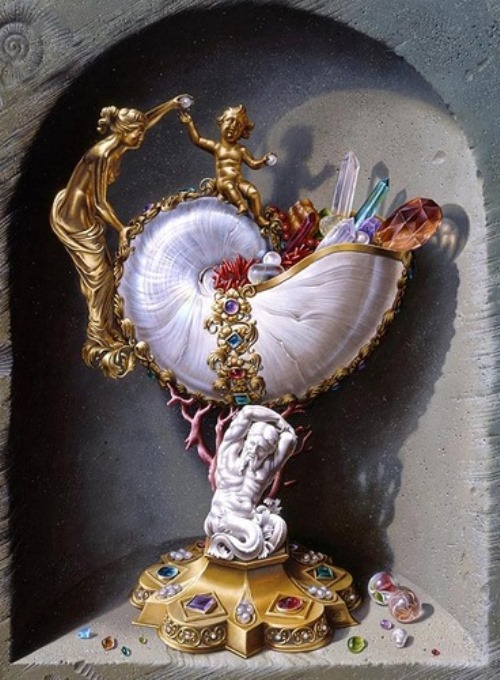 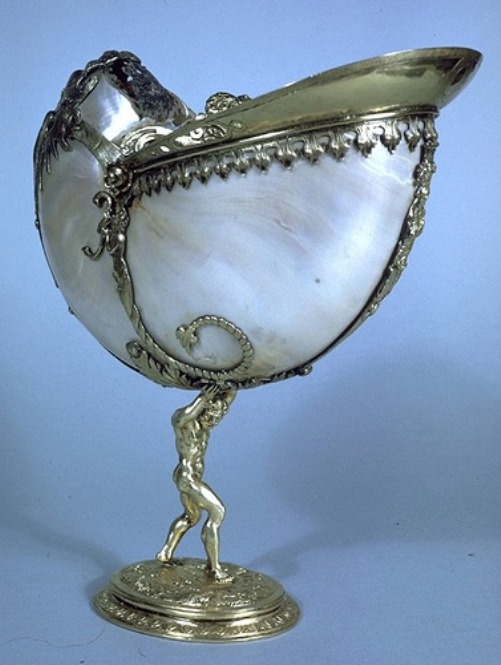 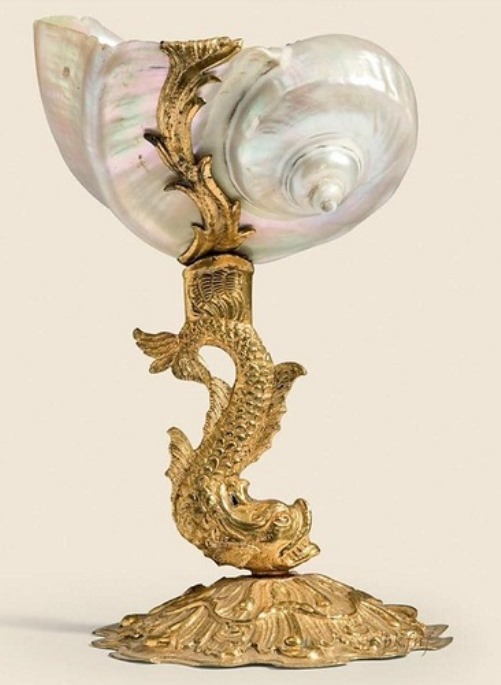 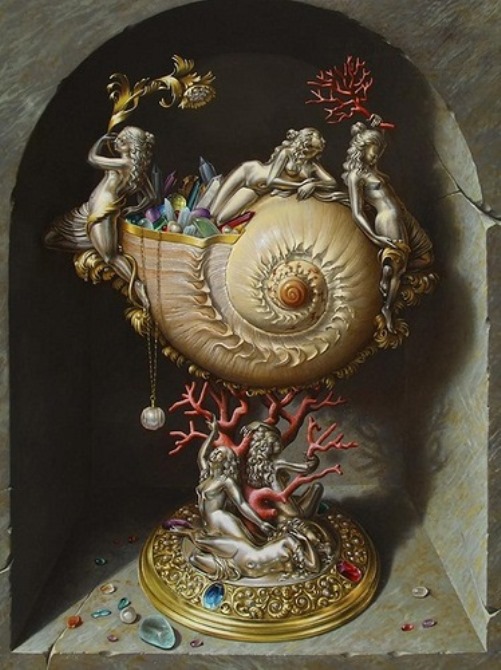 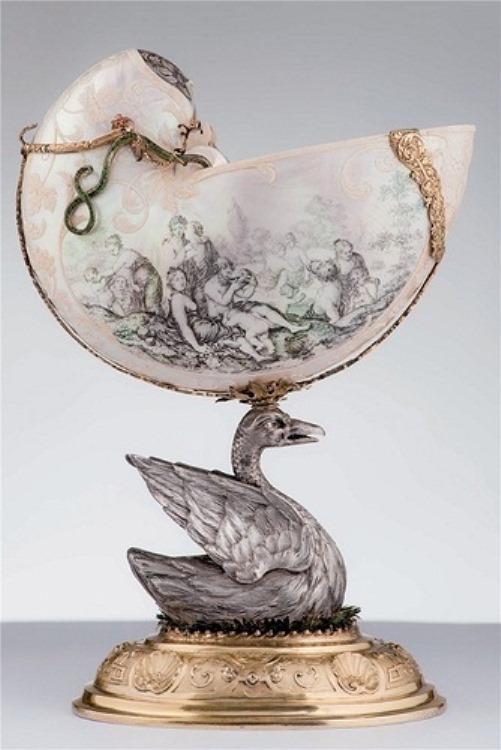 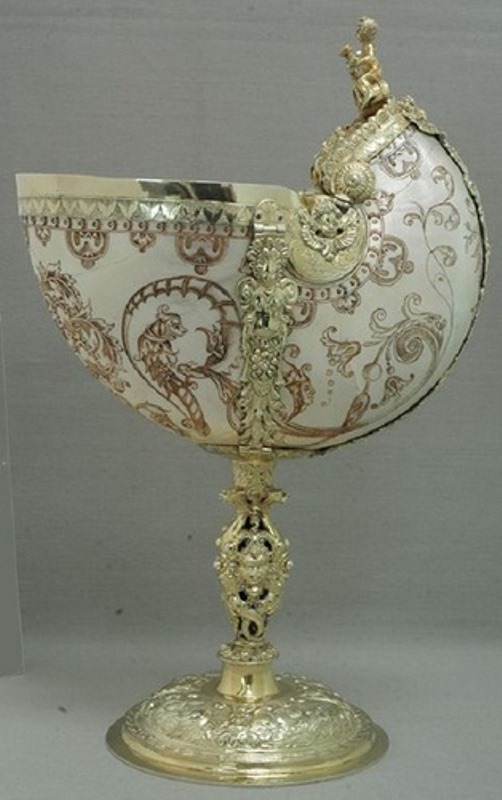 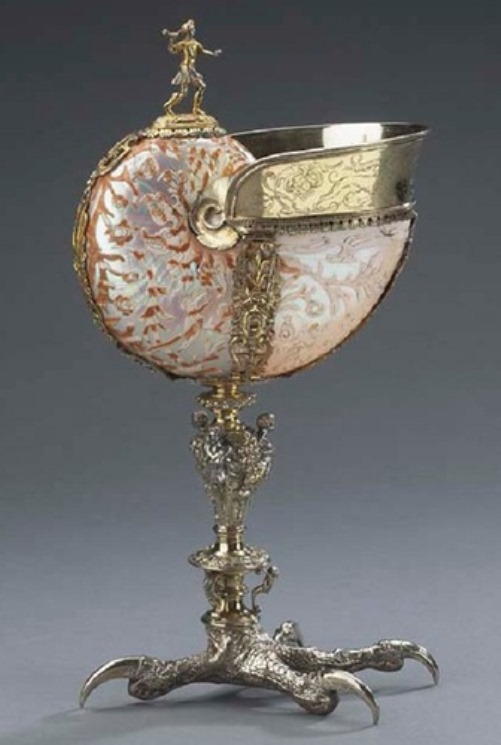 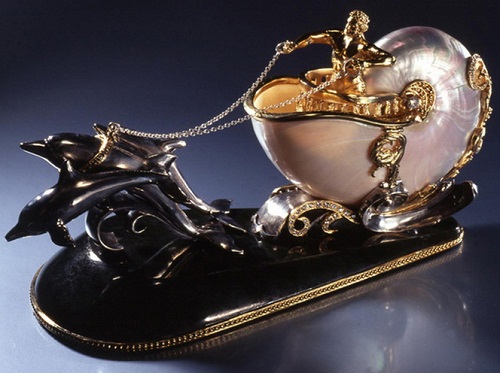 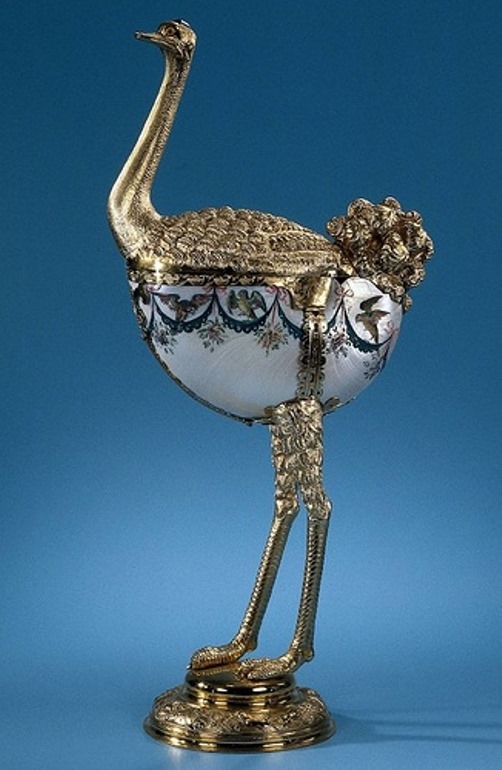 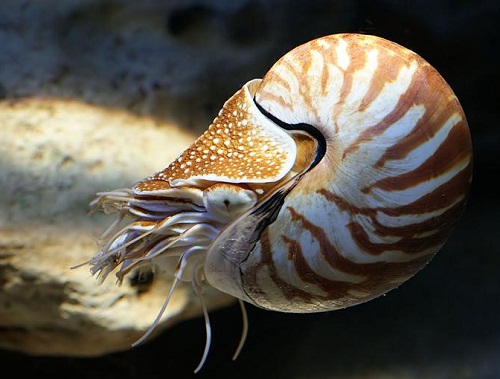 Crusty nautilus, native to the waters around New Guinea, in particular, New Britain, Milne Bay, and the Solomon Islands 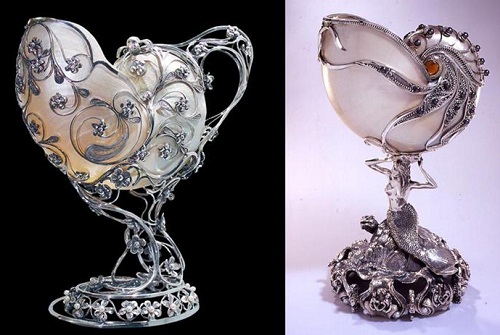 A pair of beautiful Nautilus cups 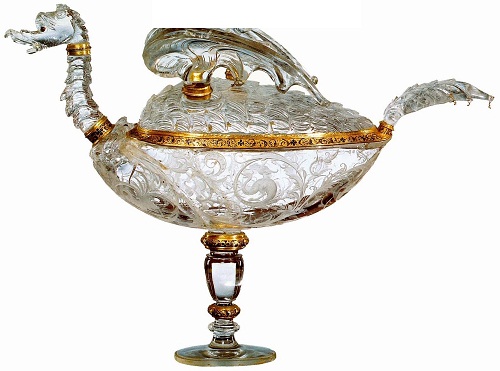 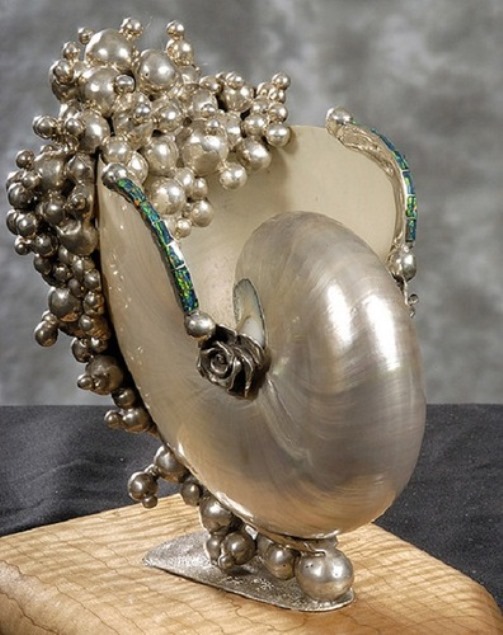 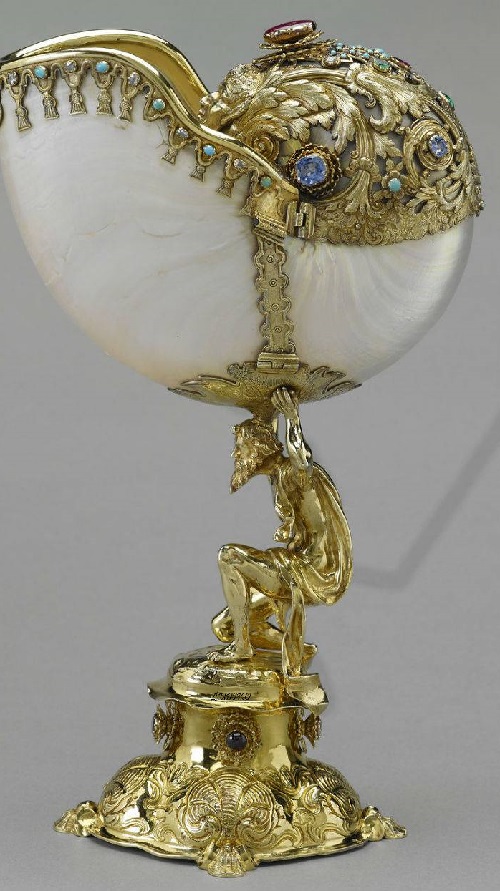 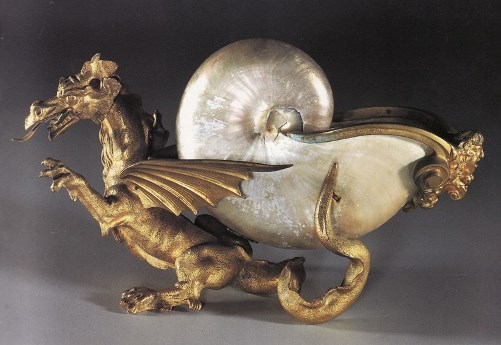 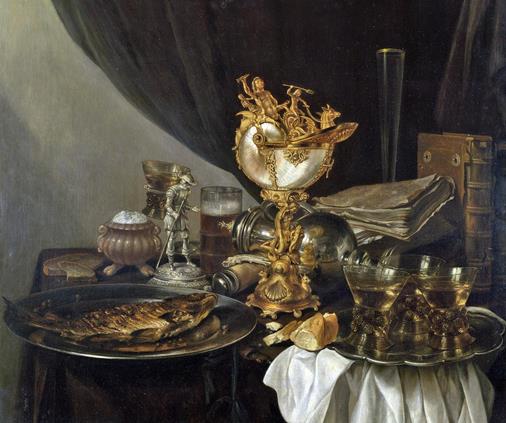 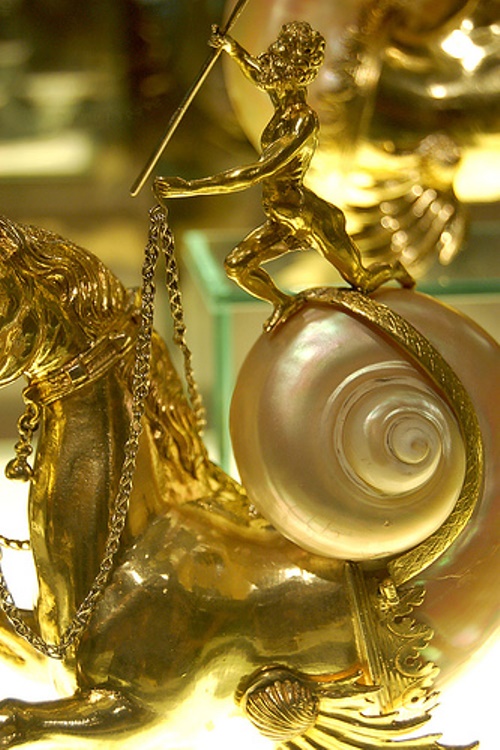 One of two in the Royal Collection, purchased by George IV, 1826 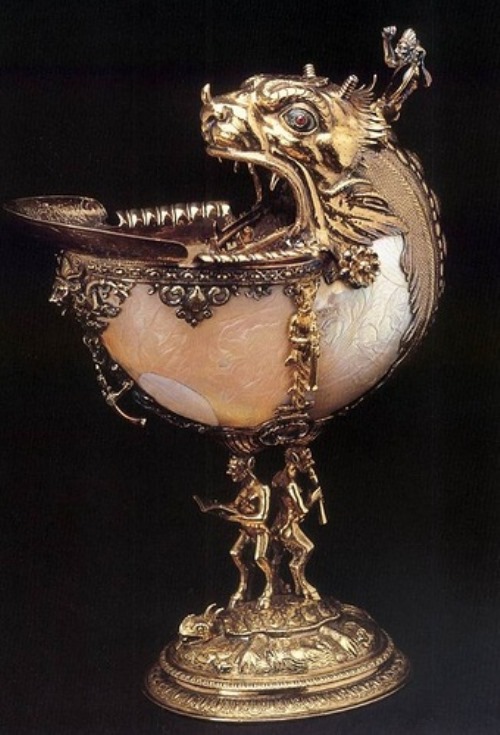 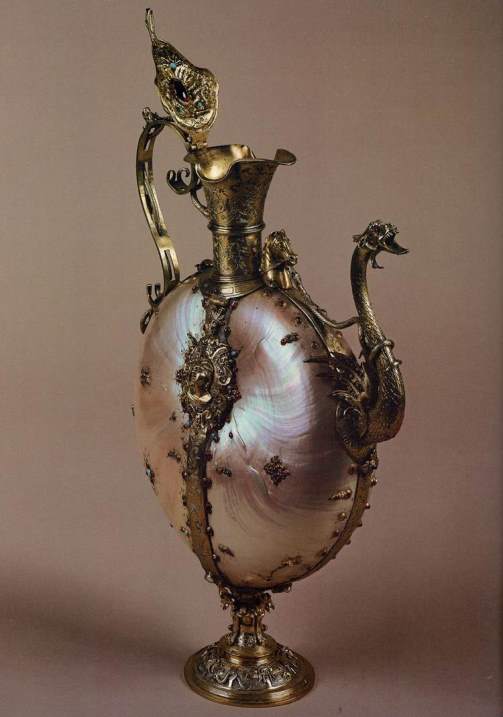