New money from the newspapers The Guardian 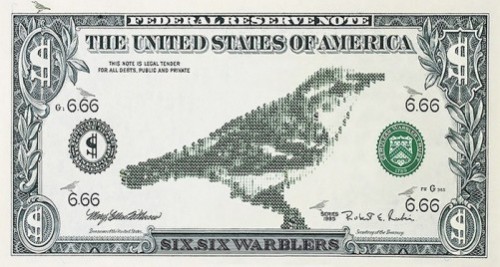 6.66 dollar by Jonathan Franzen. New money from the newspapers The Guardian

New money from the newspapers The Guardian
Traditionally, artists depicted on banknotes the greatest politicians, writers, artists, public figures, and scientists. Also, scientific discoveries and architectural masterpieces, athletic performance, etc. Meanwhile, these banknotes show that we worry about the planet. In addition, they invite authors from around the world to newspaper The Guardian. Accordingly, the British newspaper recently invited famous artists and designers from different countries to create their own concept of banknotes. Particularly, reinterpreting existing political, social, economical, and environmental problems, the phenomenon of popular culture and globalization on our planet Earth. 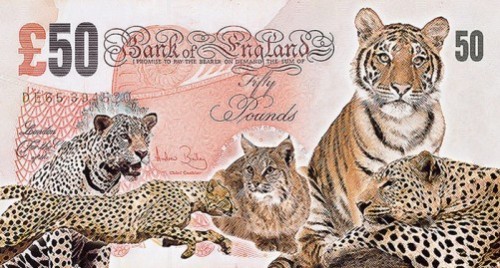 Judging by the work, it appears that nowadays absolutely no one cares about politics. None of the new banknotes depicted any politician. But there were many artists, including contemporary.

In fact, a lot of work has been devoted to animals. And most of them – endangered species. Well, as you might expect, some of the anti capitalist dollars were devoted to conflict between one percent of richest people owing 99 percent of world wealth and the ninety-nine percent of the rest inhabitants of the earth.

New money from the newspapers The Guardian

No dollars by Stephen Barnwell 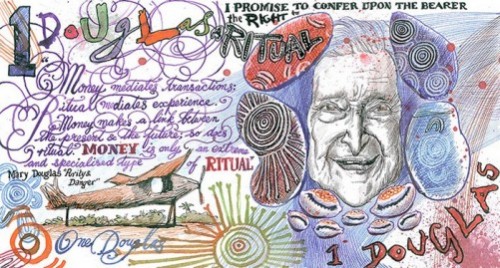 The Douglas by Will Self and Martin Rowson

There will no money by Tracey Emin 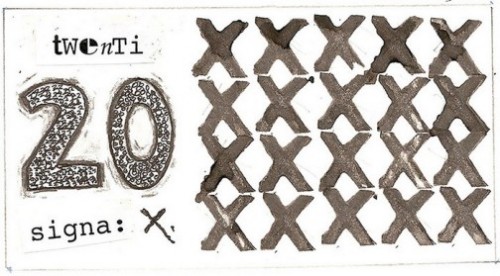