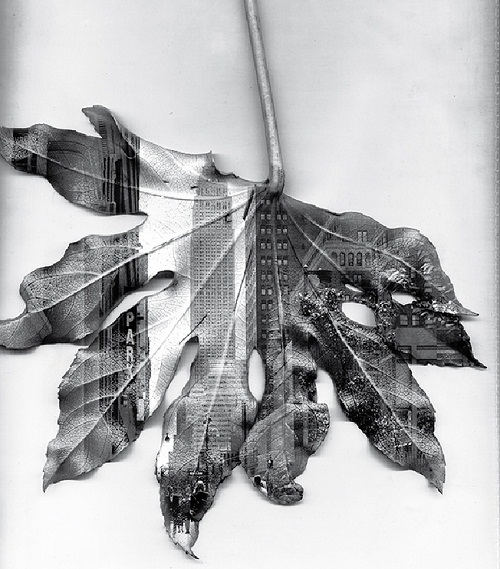 Autumn in New York, why does it seem so inviting? Vernon Duke. New York 2012 by Matthew Richards, British photographer

When I’m in New York, I just want to walk down the street and feel this thing, like I’m in a movie. Ryan Adams.
While metropolis is recovering from the severe consequences of the hurricane, “Sandy”, and the economists calculate the losses, and artists and photographers create. They bring moral and aesthetic outcome of collapse shook the “Big Apple”. Meanwhile, British photographer Matthew Richards has created a gallery of photos of one of the largest cities in the world after his recent journey to New York City. The images look quite extraordinary, placed on dead autumn leaves pores. Matthew is a student at the London College of Communication (LCC) undergoing a Foundation Course in Art & Design. 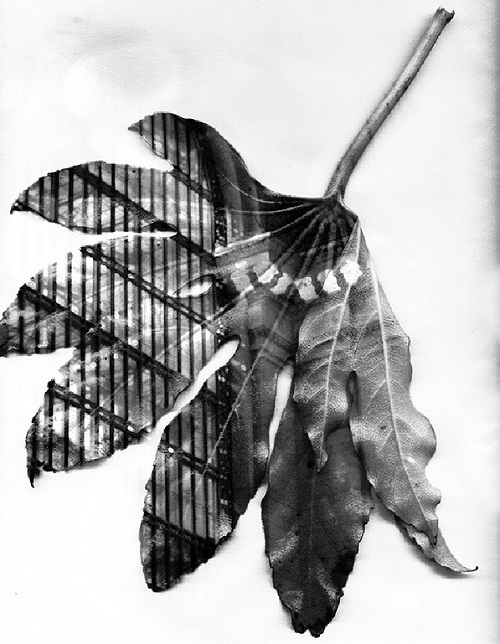 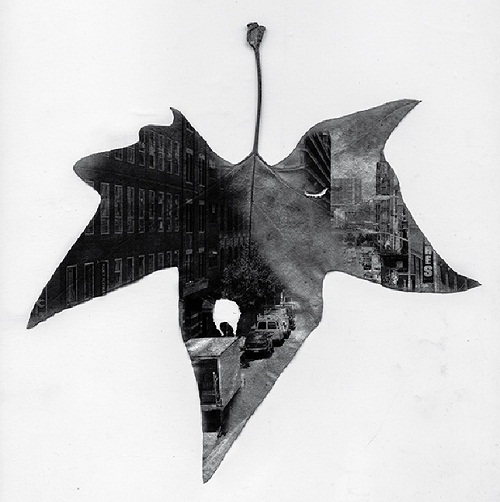 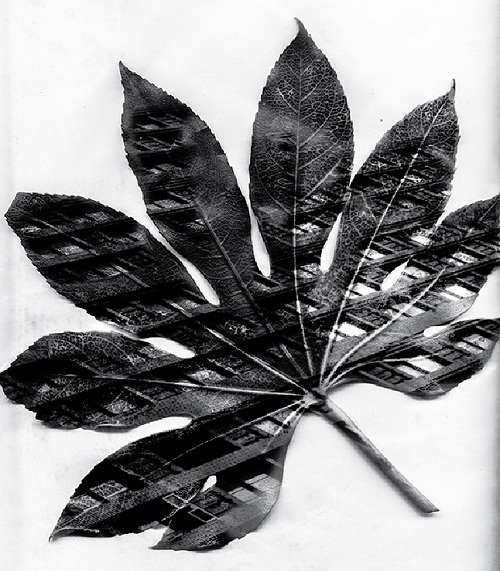 Upstate New York in the middle of October. You can’t get more beautiful than that. Paul Reiser 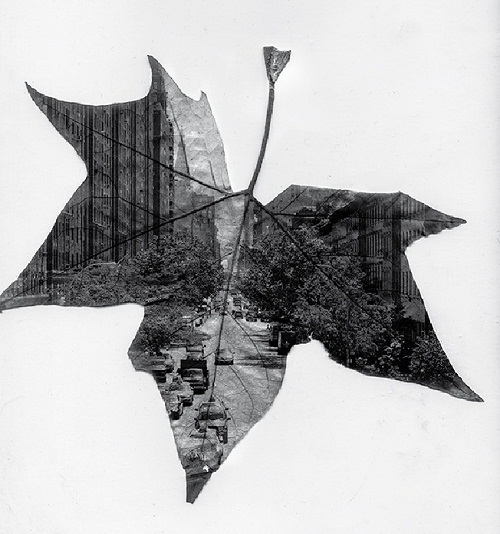 hose people in New York are not gonna change me none. Elvis Presley 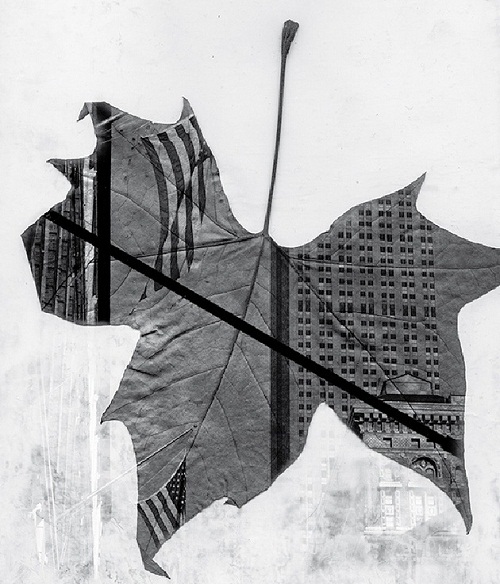 A lot of the time when I write about the person that I love, I feel like I’m writing about New York. Lana Del Rey 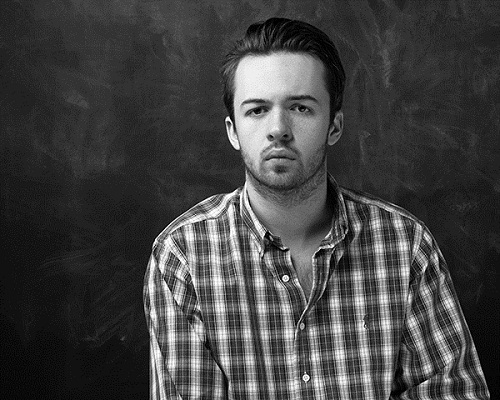 British photographer Matthew Richards has created a series of photos “New York leaves”. I remember perfectly my first trip to New York, when I was on the bridge between Brooklyn and Manhattan, when I saw the skyscrapers. It was like an incredible dream. Diego Della Valle