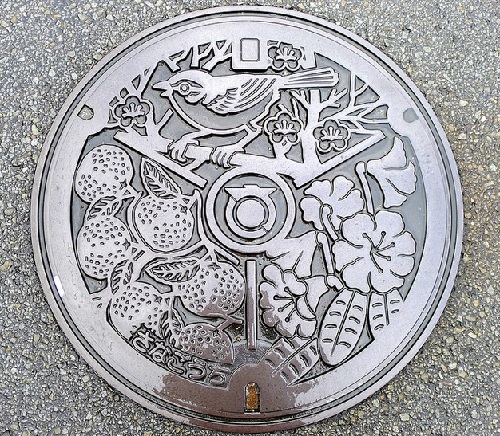 Japanese artful manhole covers symbolism
First of all, well-known in Japan artful manhole covers, in addition to interesting designs or colorful images on them, are full of symolics. In particular, Boats represent a journey, adventure; while Rose and skull is life and death, or love and death. Meanwhile, Tree of life represents the evolutionary divergence of all living creatures.
And Cherry blossom represents the transience of life as it is fading and withered very quickly. Dragon is a symbol of supernatural powers, and Anchor represents strength and hope. The lotus flower represents purification and faithfulness, and a songbird is related to sailors, it means finding land and good luck…
According to the Japan Society of Manhole Covers there are almost 6000 artistic manhole covers throughout Japan. And according to them, the largest single category are trees, followed by landscapes, floral designs and birds – all symbols that could boost local appeal. 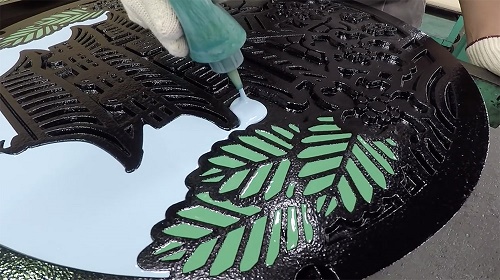 Some other Japanese symbol meaning:

Angel expresses love of God and belief of the religion
Phoenix represents rebirth, strength, longevity.
The heart – a symbol for love, charity, and compassion.
Butterflies represent transformation into what is your true self.
The eagle is a symbol of freedom, which represents Protection, Masculinity and Power

Indeed, pretty cool Art under your feet, and each cover is more beautiful and intricate than the next. Japanese photographer MRSY has been photographing artistic manhole covers around Japan, and these photographs are mostly from her collection. Some manhole covers often commemorate important events, such as 1993 Olympics in Nagano, or historical characters like legendary Samurai warriors, or local sights of interest. Japanese manhole covers are often symbolic images specific to an area or town – in Kyoto, for example, a turtle is a symbol of wisdom and longevity, and its main motif. 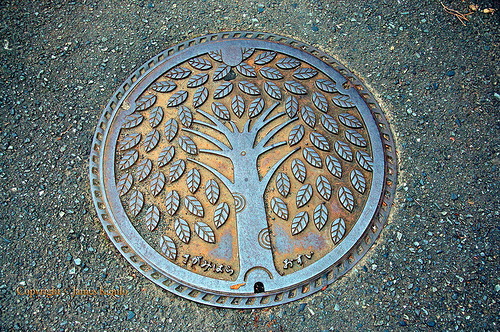 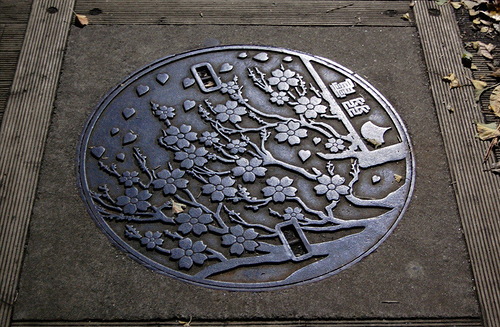 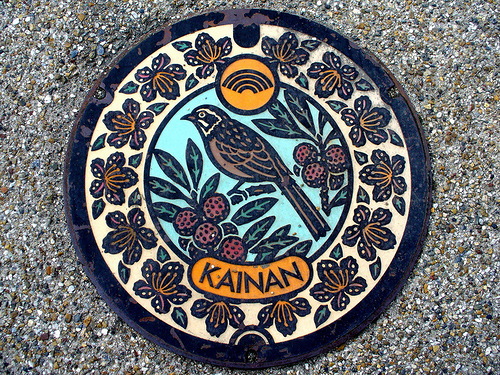 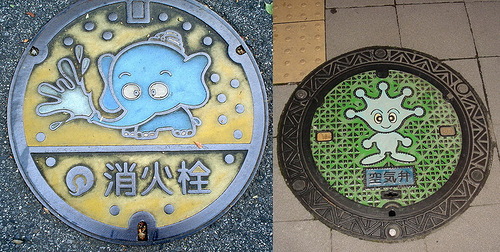 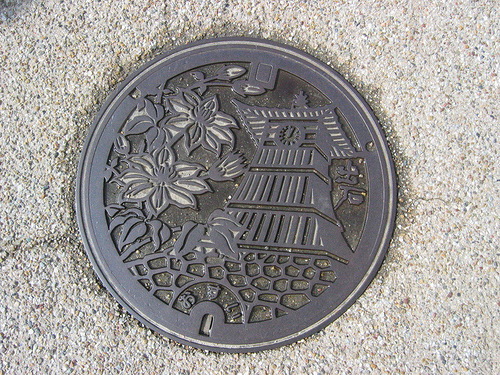 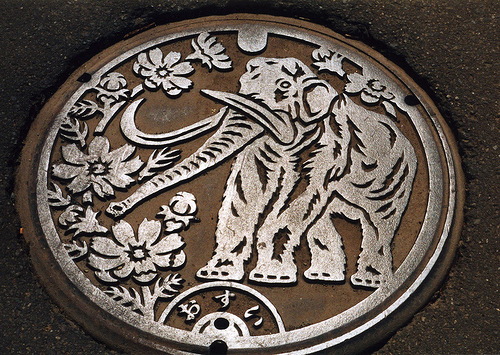 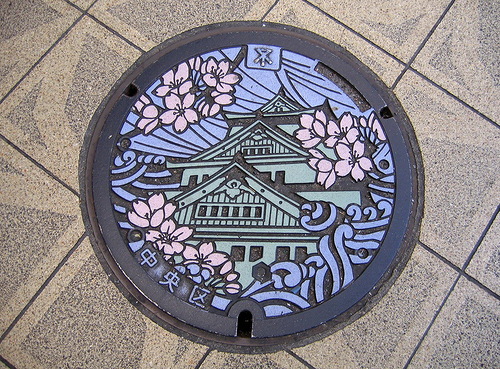 Blue color added to the design of Manhole cover 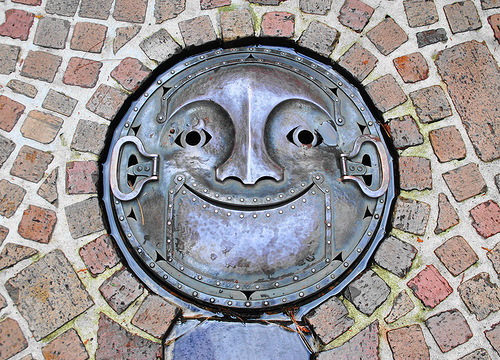 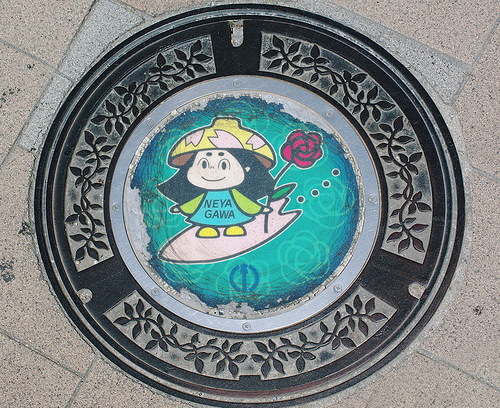 Neya Gawa girl with a flower 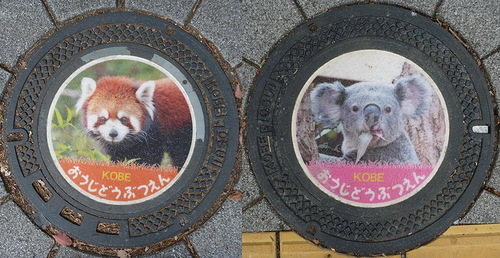 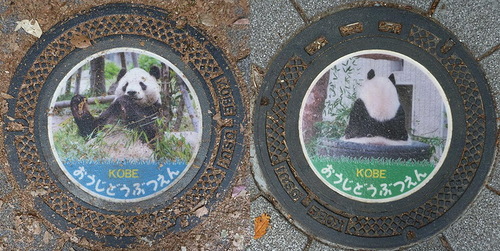 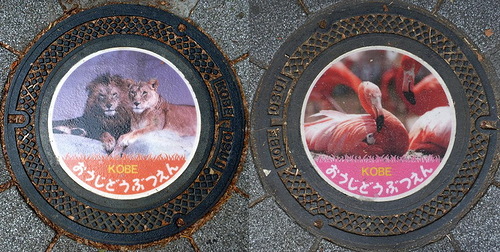 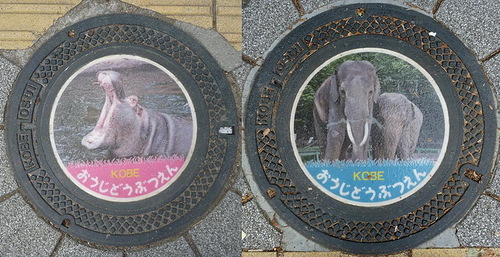 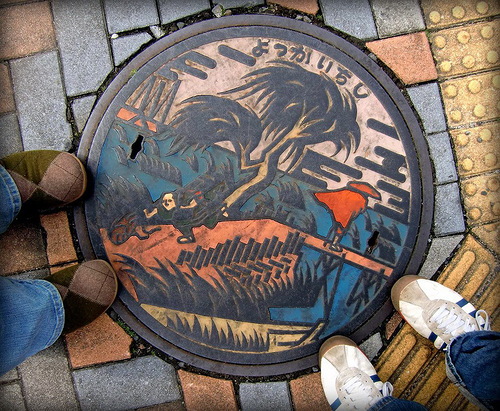 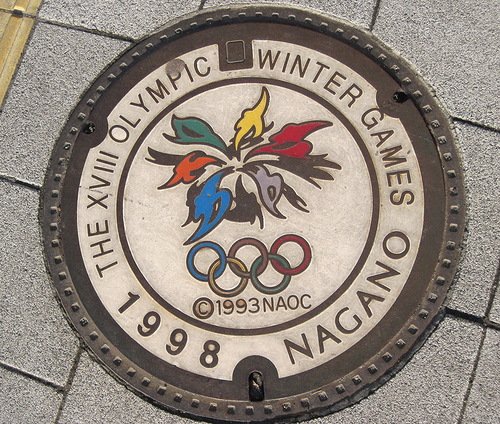 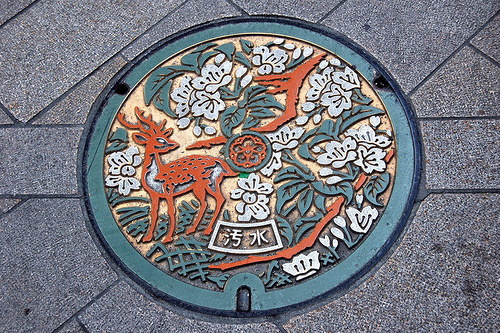 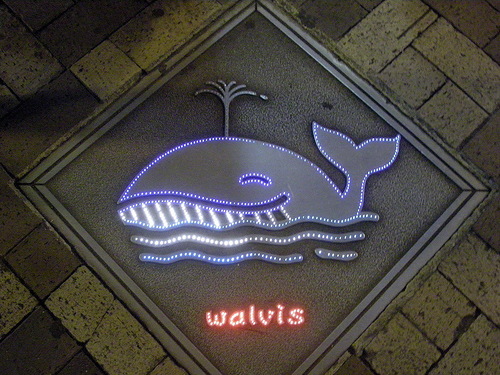 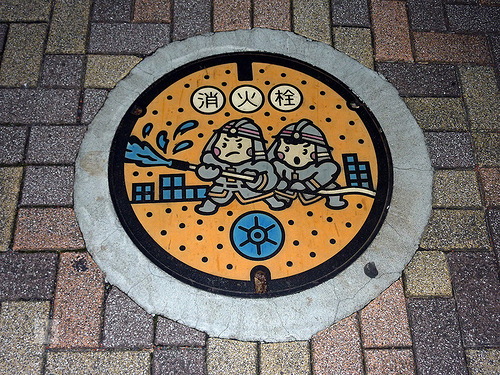 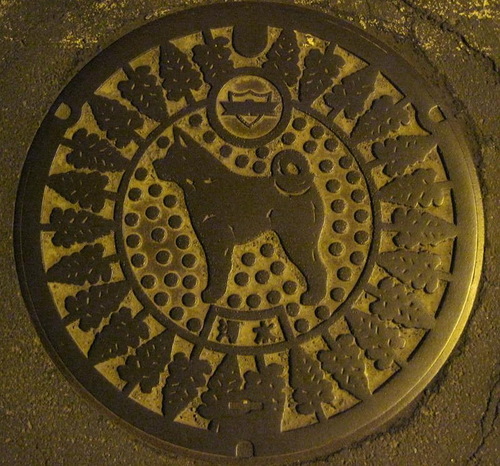 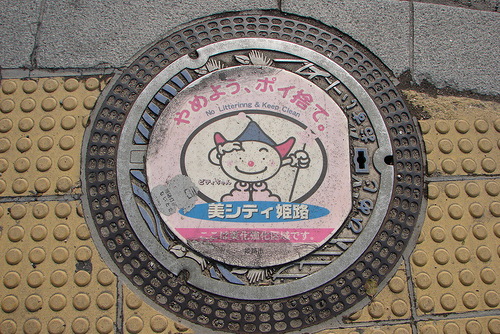 Very often, the main motif of manhole cover in Japan – characters of comics and cartoons 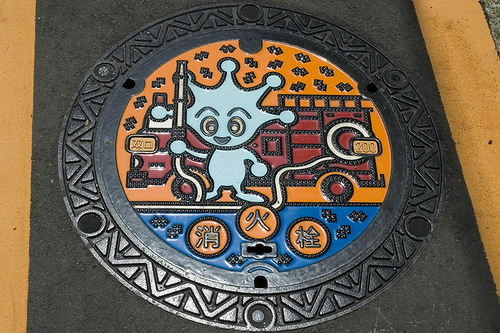 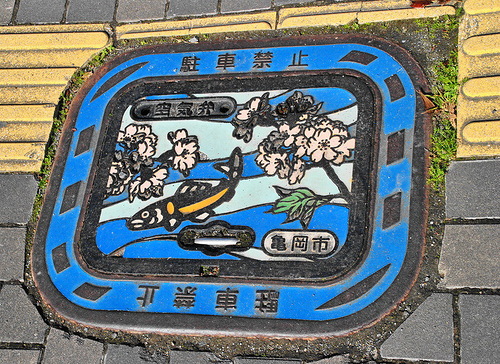 Scenes of computer games or cartoons on manhole covers 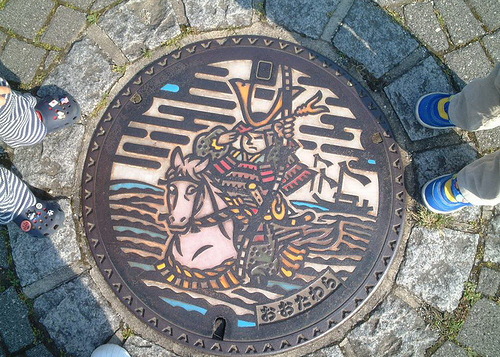