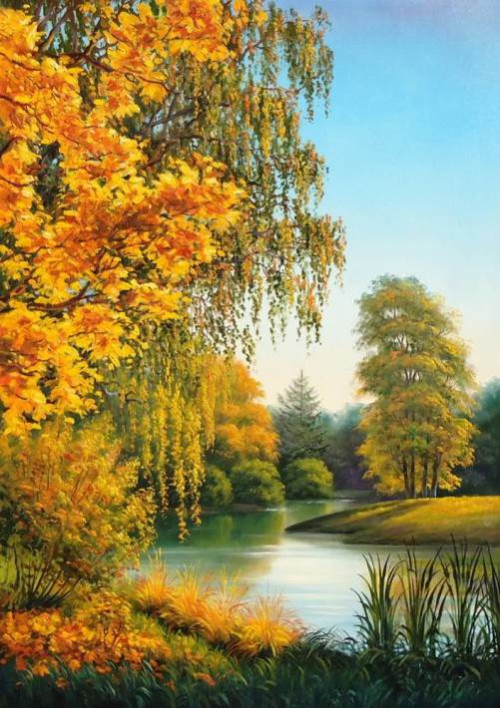 Painting Autumn Russian artists
Fall has arrived. My favorite season, inspiring poets, musicians, and artists. “Just as a painter needs light in order to put the finishing touches to his picture, so I need an inner light, which I feel I never have enough of in the autumn.” ― Leo Tolstoy. Enjoy the beautiful landscapes of colorful autumn, spectacular fall foliage painted by Russian contemporary artists, and a selection of inspirational autumn quotes. 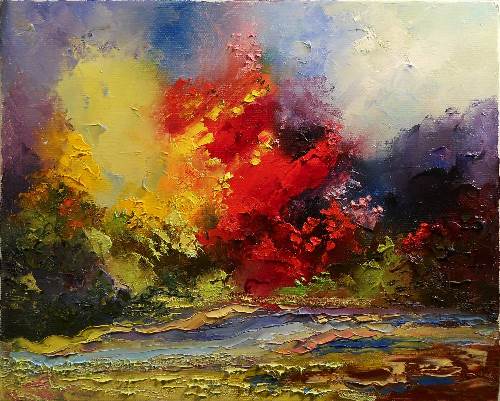 “The autumn leaves blew over the moonlit pavement in such a way as to make the girl who was moving there seem fixed to a sliding walk, letting the motion of the wind and the leaves carry her forward. […] The trees overhead made a great sound of letting down their dry rain.” ― Ray Bradbury, Fahrenheit 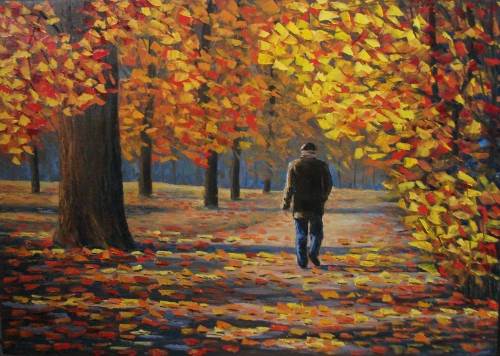 “Delicious autumn! My very soul is wedded to it, and if I were a bird I would fly about the earth seeking the successive autumns”. George Eliot. 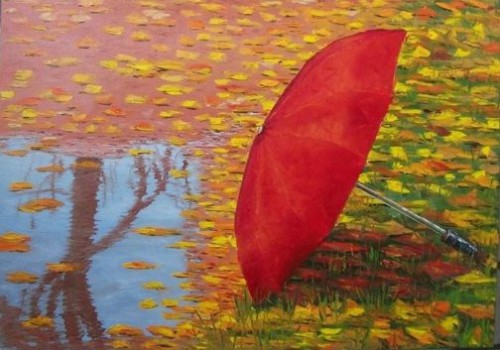 “Autumn carries more gold in its pocket than all the other seasons.” ― Jim Bishop 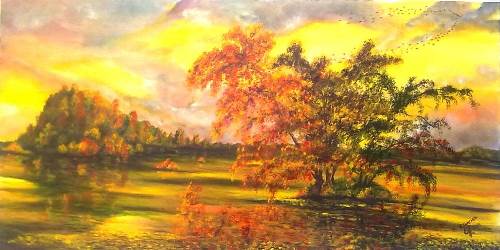 “Days decrease, And autumn grows, autumn in everything.” ― Robert Browning 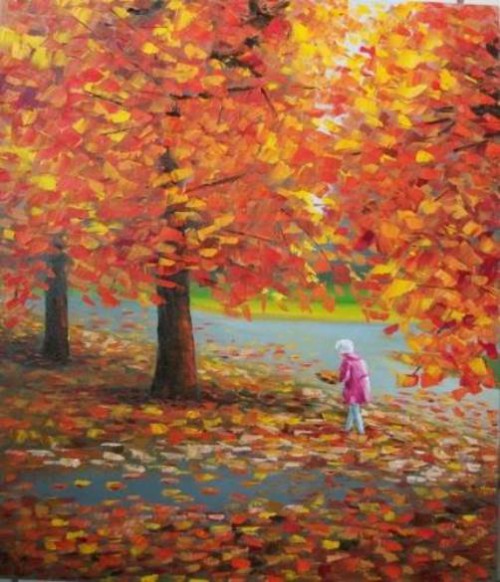 “No spring nor summer beauty hath such grace as I have seen in one autumnal face.” ― John Donne 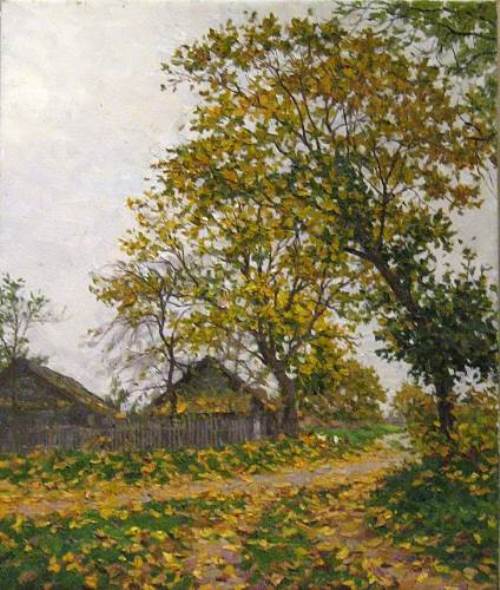 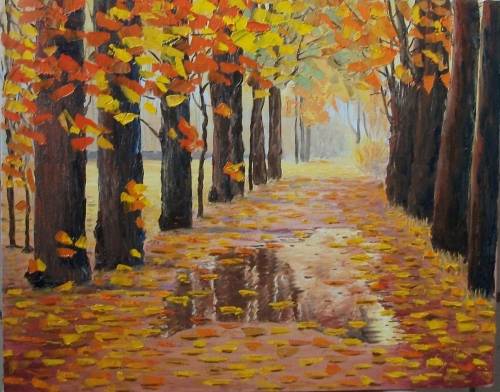 “Fall has always been my favorite season. The time when everything bursts with its last beauty, as if nature had been saving up all year for the grand finale.” ― Lauren DeStefano, Wither. 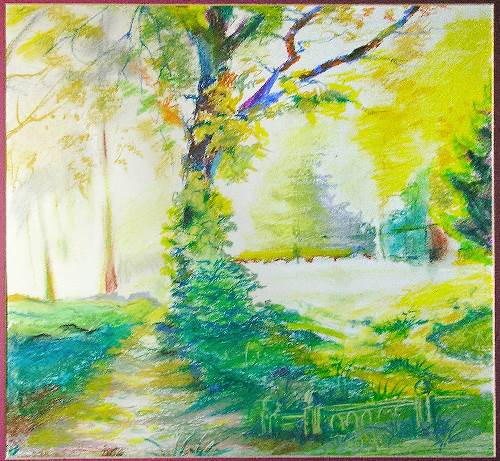 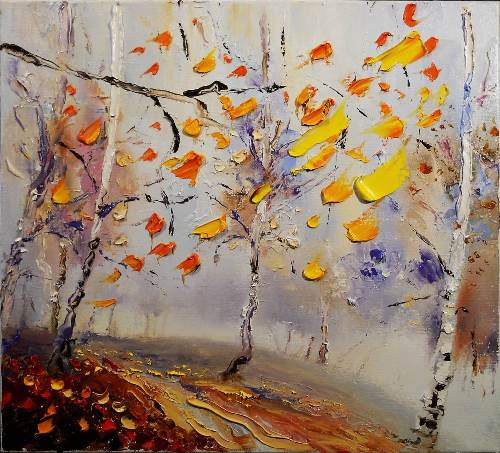 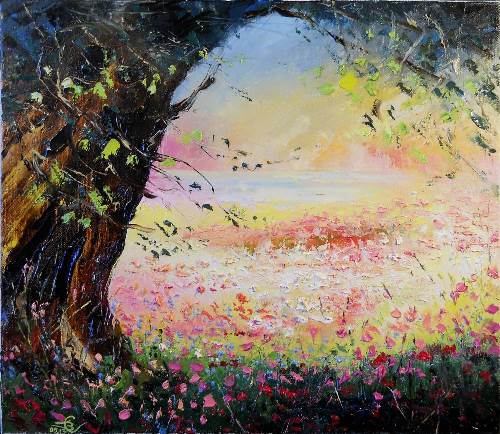 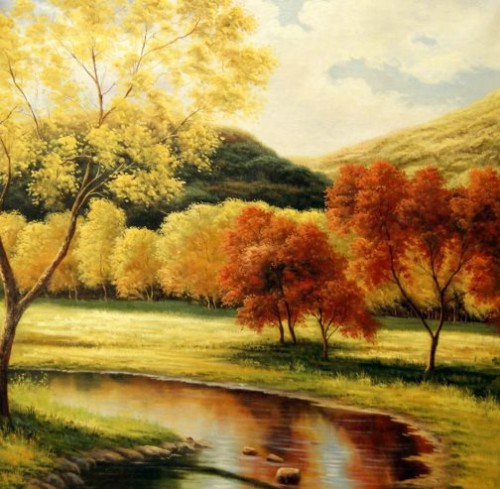 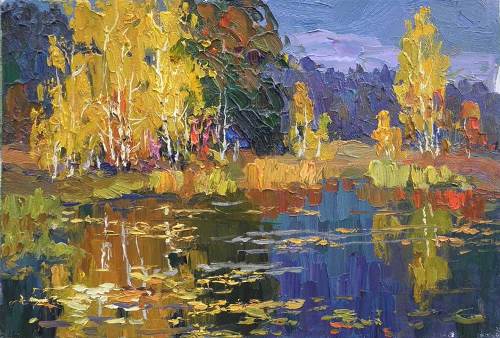