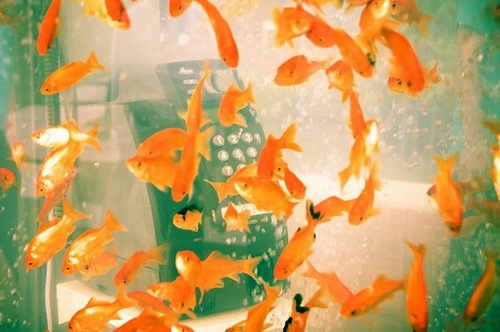 Phone booths turned into aquariums
Who needs a phone booth on the streets, even if today’s schoolchildren and pensioners have their own mobile phones? Japanese art team Kingyobu, embodied it in the form of the original street art project. And they called the installation Goldfish phone boot aquariums. The Japanese simply turned ​​phone booths into a huge aquarium with goldfish. By the way, “Kingyobu” can be translated as “Goldfish Club”. Meanwhile, five activists, who live in the Kansai, rebuilt several booths in Osaka, filled them with water up to the ceiling, and run the newly formed goldfish aquarium. Luckily, all this – in front of astonished passers-by.
Needless to say, that in the modern world, many people are constantly in a stressful state. It causes many health problems, such as a heart attack, high blood pressure and mental disorders, etc. However, according to various scientific researches, there are certain relationships between people and animals. In particular, observing the physical activity of aquarium inhabitants helps to calm down and lowers the pressure. 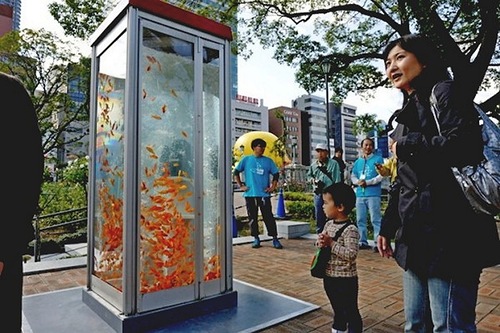 Indeed, aquarium literally attracts the eye and creates a feeling of calmness, and you will forget about everything else that disturbed you throughout the day. Just watching the movement of plants along the water, the movement of fish, their communication among themselves – very good for your health. And very soon you will notice that the irritation has passed and the fatigue has disappeared, your eyes have rested and you feel better.

By the way, such properties of the aquarium are the reason that many medical institutions installed aquariums. Undoubtedly, aquarium has a calming effect on patients in addition to medications. 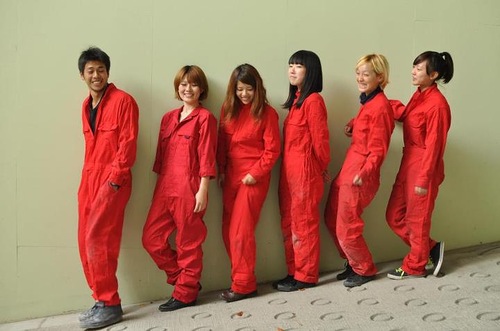 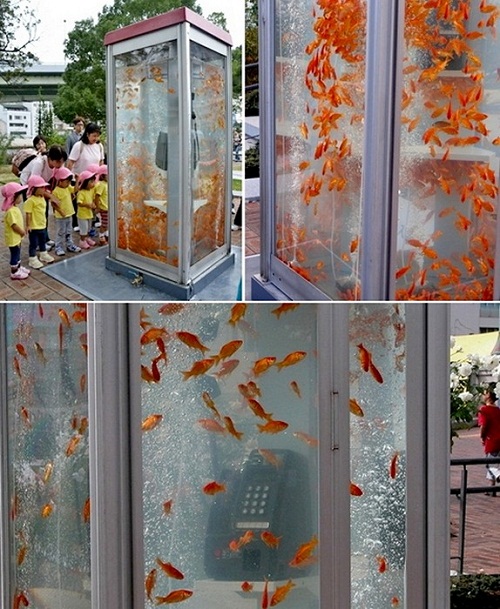 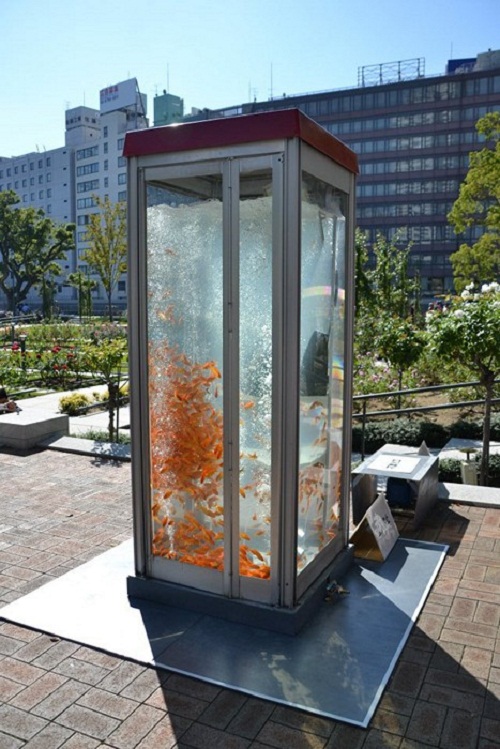 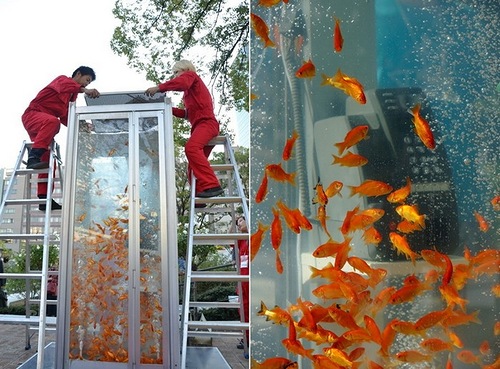 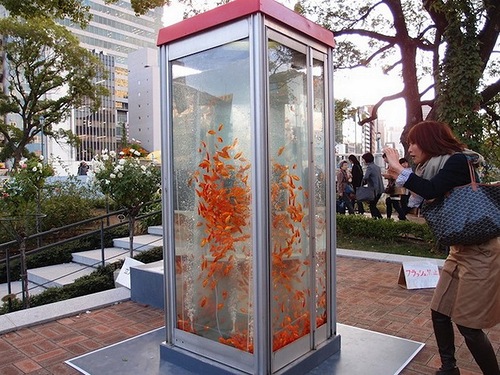