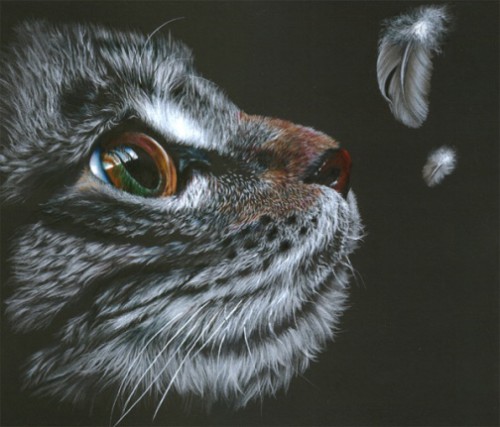 Photo-realistic graphite drawings by Peter Williams
British self-taught artist Peter Williams was born in 1952. He worked as a lorry driver, computer analyst, college tutor, but always found time to create art in his spare time. In 2002 he took the life changing step of becoming a full time artist, being commissioned as feature artist for Hertfordshire Life magazine. Then he moved to the East coast of Suffolk in 2005, where he lives and works now. The talented artist concentrates on wildlife and figurative work, producing beautiful and highly detailed, photo-realistic graphite, charcoal, watercolor, pastel or mixed media images. Peter Williams was honored for the David Shepherd Wildlife Artist Of The Year award 2010 and 2011. The stunning gallery of Peter Williams includes paintings feature Wildlife, horses, pets, landscape, seascape, figurative and portraiture. Here are some artworks from the set of drawings “Big Cats”. 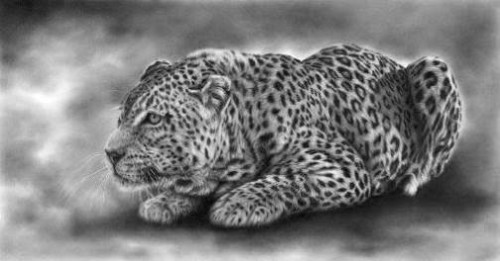 “In its flawless grace and superior self-sufficiency I have seen a symbol of the perfect beauty and bland impersonality of the universe itself, objectively considered, and in its air of silent mystery there resides for me all the wonder and fascination of the unknown.”
—H.P. Lovecraft (author, At the Mountains of Madness) 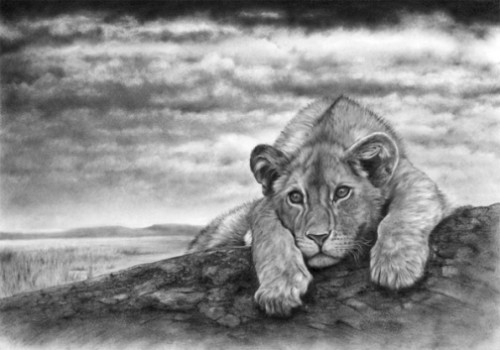 “Of all God’s creatures, there is only one that cannot be made slave of the lash. That one is the cat. If man could be crossed with the cat it would improve the man, but it would deteriorate the cat.”
—Mark Twain (author, The Adventures of Tom Sawyer) 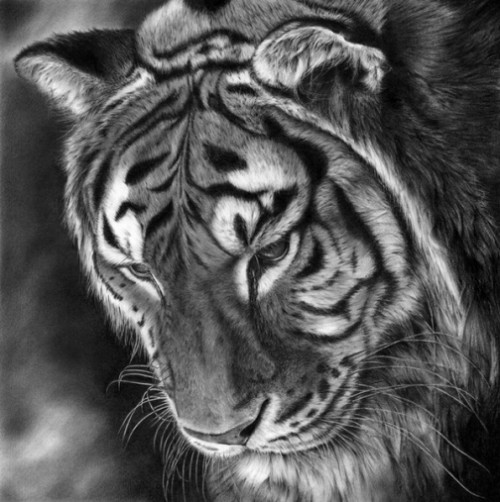 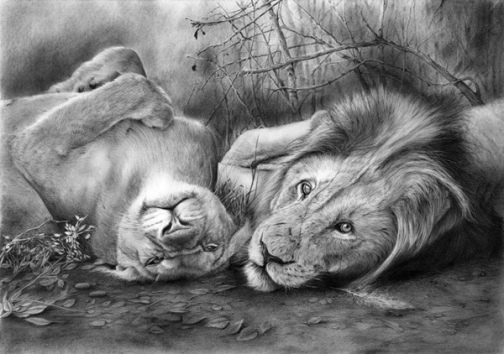 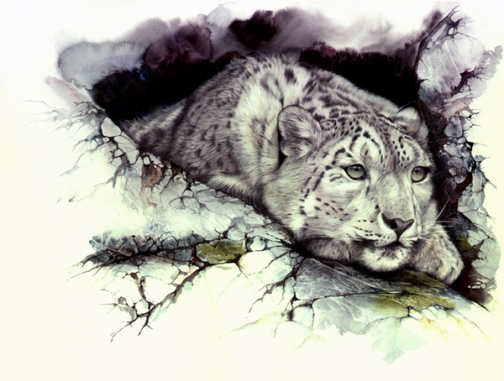 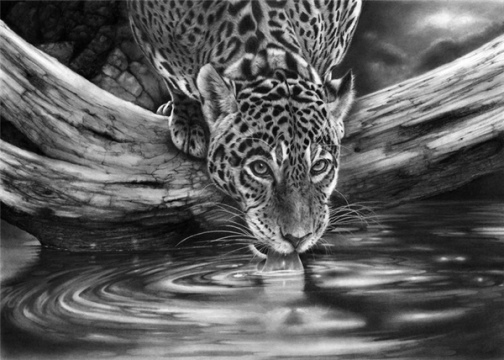 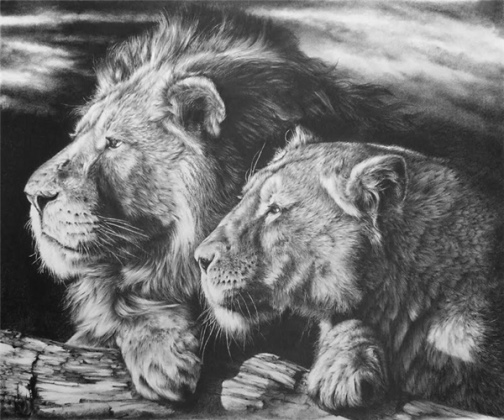 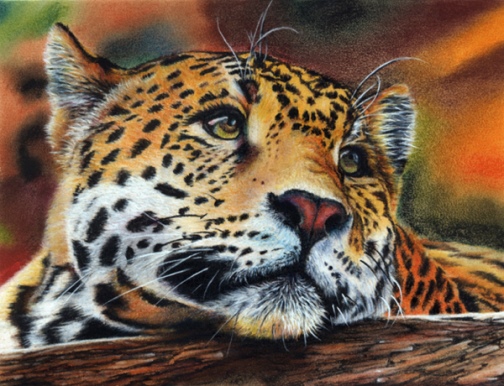 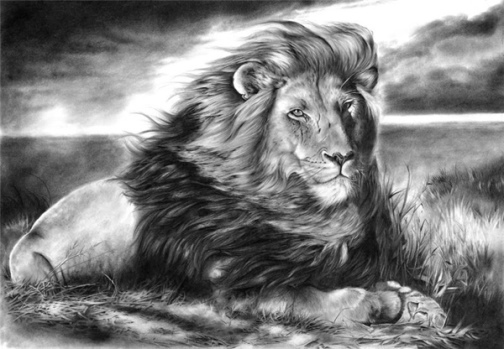 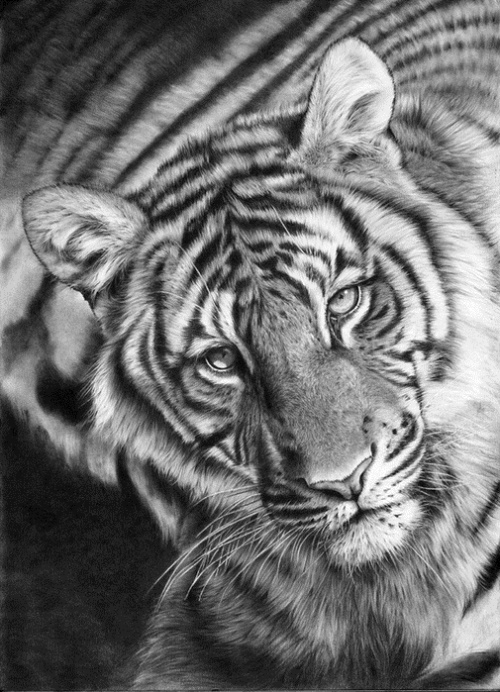 Look into his eyes 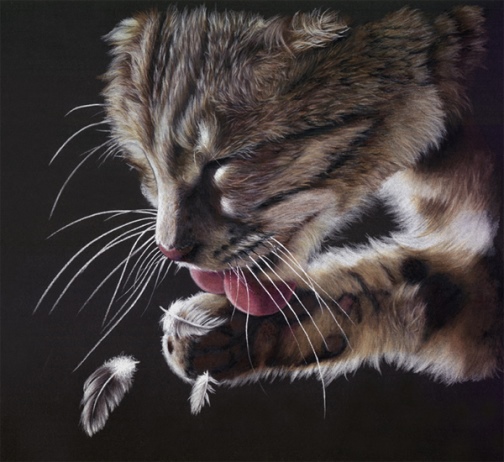 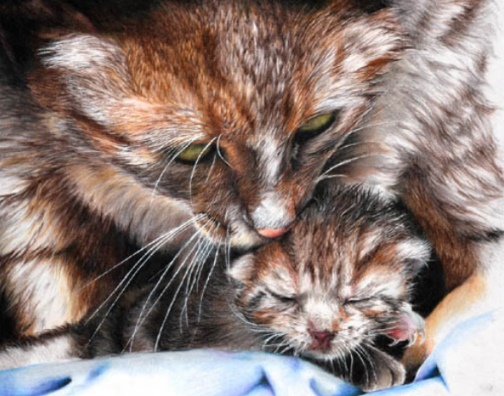 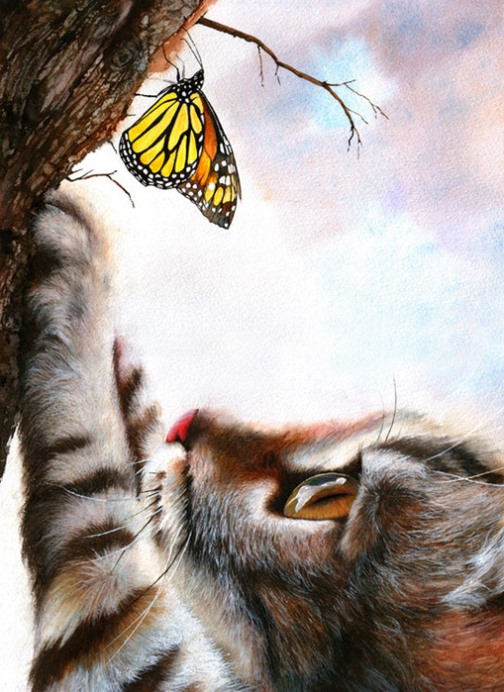 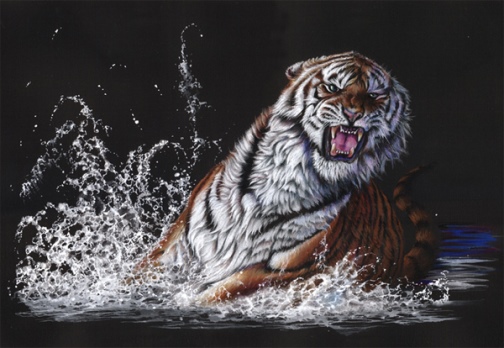 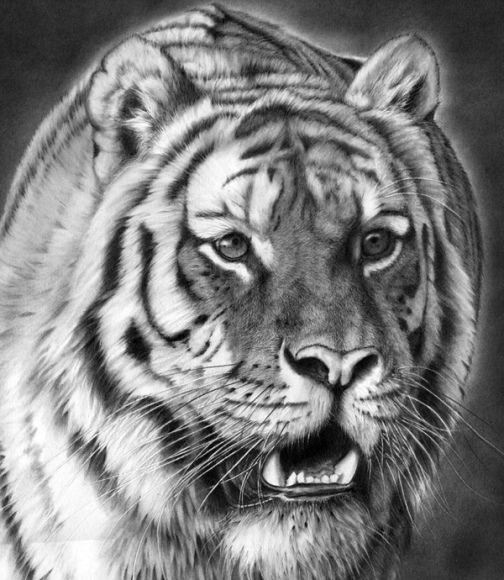 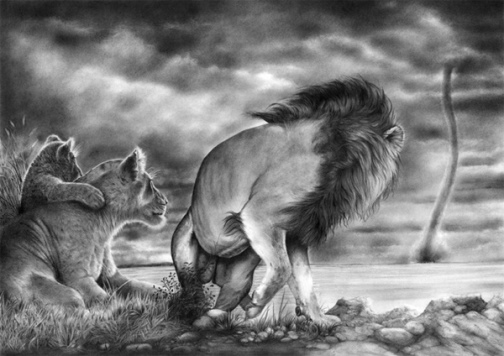 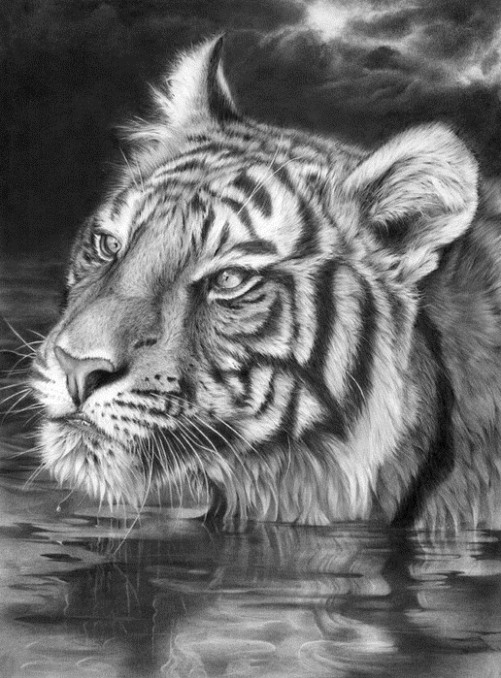 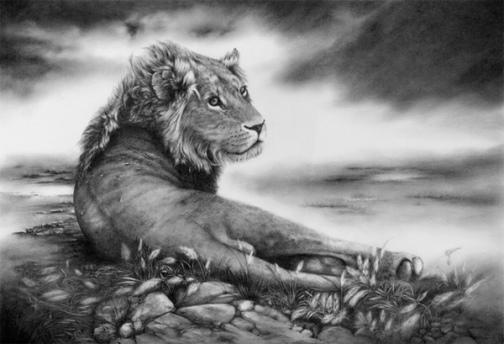