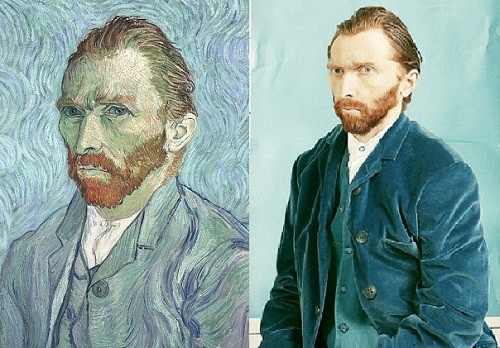 Photograph of Vincent Van Gogh
Lithuanian artist Tadas Cerniauskas has created an unbelievable photographic recreation (right) of Vincent Van Gogh’s 1889 self-portrait (left) with a help of his friend. It has become possible because his friend looks remarkably similar to the great master, well, just his double. So, Van Gogh’s doppelganger posed for the photographer. In addition, helped appropriate wardrobe and a bit of digital trickery. Then he placed the photograph of a famous painter on the internet. Tadas Cerniauskas said later, that a lot of people have been confused by the picture. 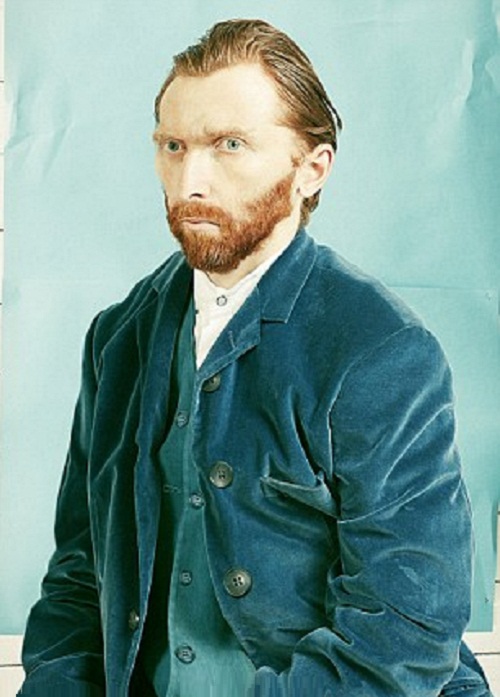 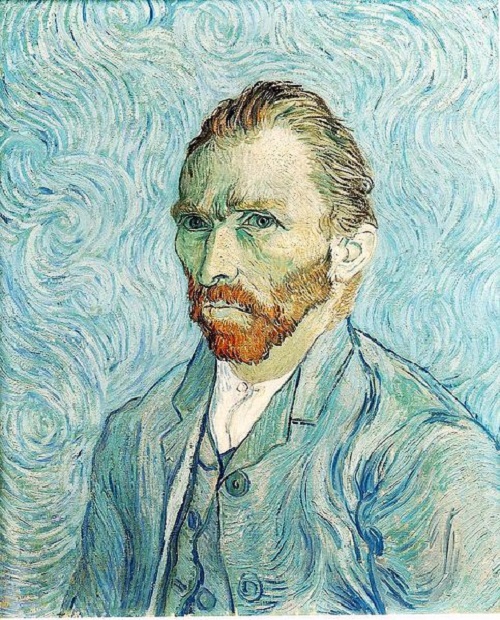 Van Gogh painted this portrait in September 1889 at the psychiatric hospital at Saint Remy. He went there soon after ‘the ear incident’ when, following a raging argument with fellow artist Paul Gauguin and caught up in the first of his epileptic-like attacks, Van Gogh used a razor to slice off his left ear lobe, which he then presented to a prostitute.