Google Art top 10 popular paintings
According to The Google Art project, launched two years ago, the Google company’s specialists digitized collections of art. In particular, collections of the world museums and galleries, including Russian Hermitage and the Russian Museum. Google has partnered more than 200 museums in 43 countries, and the project features collection more than 40,000 pictures. Undoubtedly, Van Gogh is the most popular artist of the visitors of the project. Thus, the top-10 hit consists of three of his paintings. In particular, “Bedroom in Arles” (4th place), “Sunflowers” (7th place) and “View of Arles with Irises” (9th). But second and third places take the paintings “The Birth of Venus” by Botticelli and self-portrait “Rembrandt painting at the window.”

Noteworthy, Google Art users have the ability to create their own galleries, selecting their favorite paintings there. So, at the moment created about 360,000 custom galleries, and 14 thousand of them are shared. As stated by Google, classical paintings are of most interest to users, but interest in contemporary art is growing – the artists Dali and Klimt has become the most frequently requested.
According to the company, on average, users spend on studying painting at the Google Art Project more than a minute, although the usual museum visitors view the paintings on the average about 20 seconds. 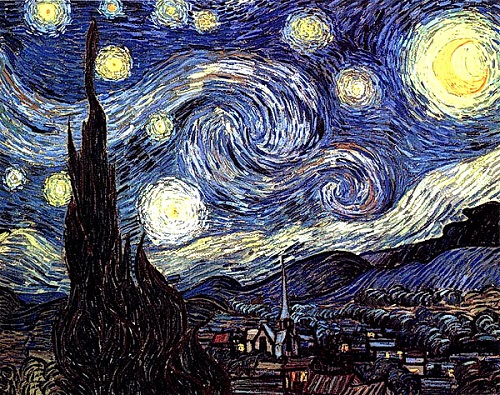 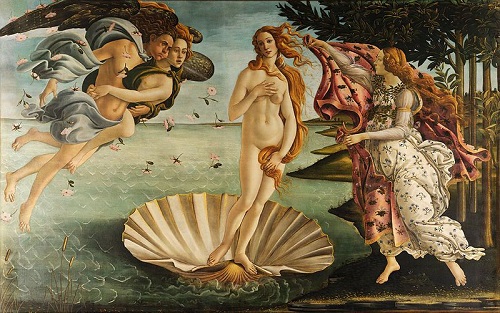 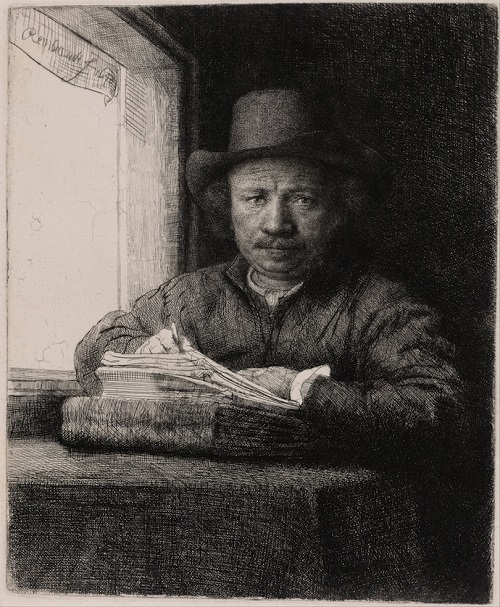 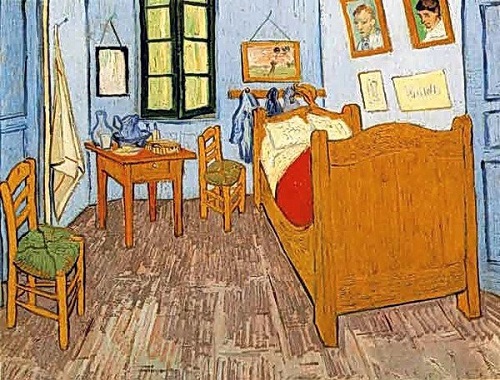 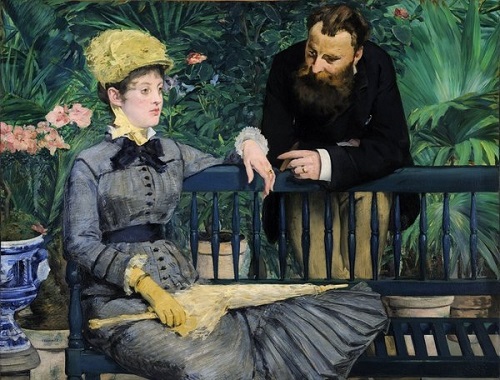 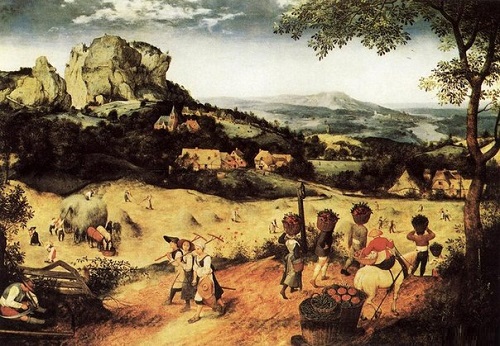 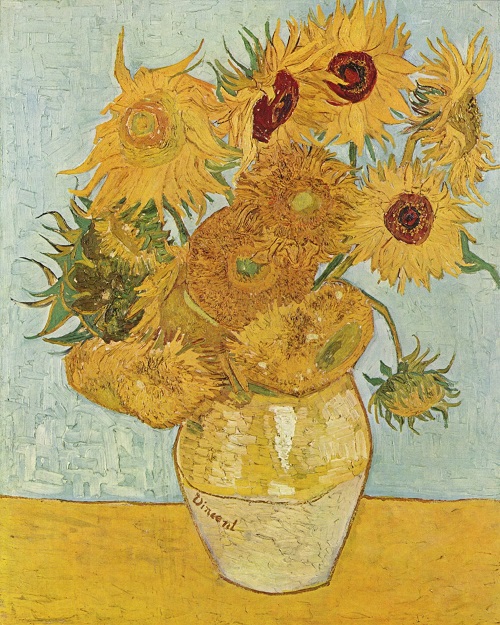 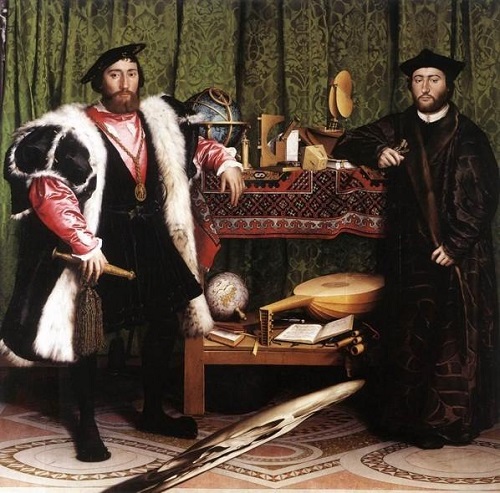 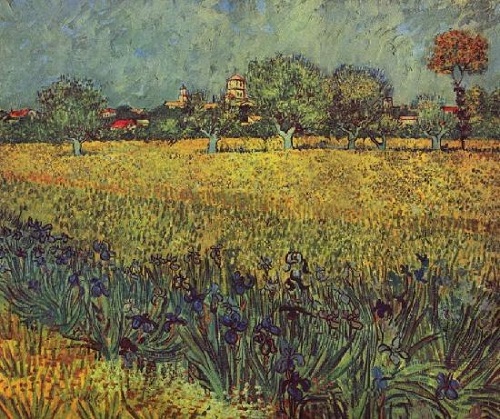 ‘View of Arles with Irises in the Foreground, May, 1888 (Oil on Canvas, Arles, Van Gogh Museum, Amsterdam, The Netherlands, Europe) 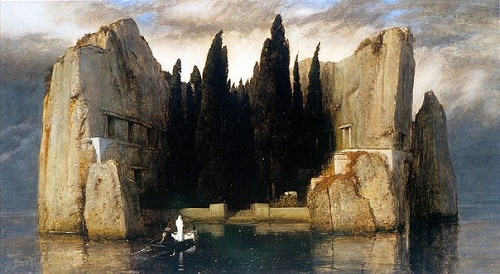 Arnold Bocklin ‘Isle of the Dead’

Isle of the Dead is the best known painting of Swiss Symbolism artist Arnold Bocklin (1827–1901). Prints of the work were very popular in central Europe in the early 20th century — Vladimir Nabokov observed that they were to be “found in every Berlin home.” Freud, Lenin, Clemenceau all had prints of it in their offices and it was known to be Hitler’s favorite painting.)