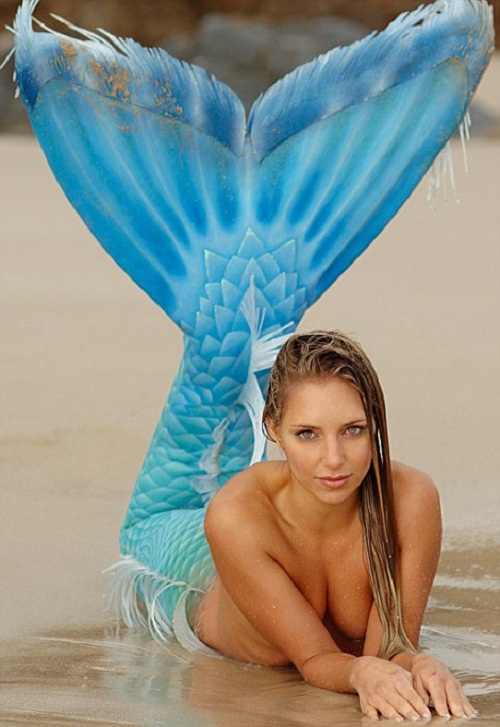 Real-life mermaid Hannah Fraser
Beautiful Australian underwater swimmer, 36-year-old Hannah Fraser, who now lives in LA, has been fascinated with mermaids since she was three years old. Meanwhile, she made her first mermaid tail at the age of nine, after seeing the film “Splash” with Daryl Hannah. Real-life mermaid swims with whales using very own fish tail. Noteworthy, she holds breath for two minutes on deep sea dives. Now she works as a model, actress and performer, swimming with whales, dolphins, stingrays and even sharks. In these images she is swimming with humpback whales off Vava’u Island and Tonga, to promote marine conservation and oppose whale hunting. 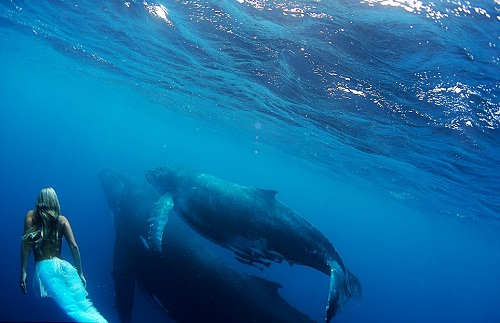 According to Hannah, she has been fascinated with mermaids since the age of three. originally Australian, now she lives in LA. In fact, she made her first mermaid tail at the age of nine, after seeing the film Splash with Daryl Hannah. Now Hannah works as a model, actress and performer, swimming with whales, dolphins, stingrays and even sharks.

However, Hannah and her then husband Dave Rastovich, a surfer, were upset and frustrated after International Whaling Commission meetings. There the whaling nations got the permission to continue their slaughter of animals under the guise of ‘scientific research’. 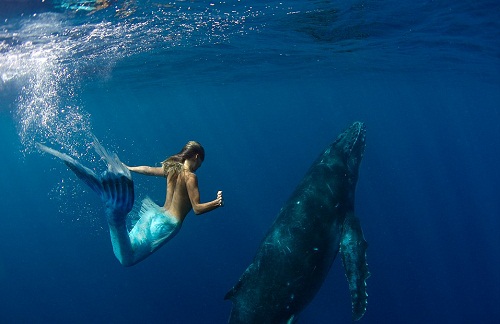 Many photographs for anti-whaling campaigns show brutal acts including harpooning and whales being winched onto ships, which can be too horrific for ordinary observers.

In 2007, Hannah swam in the sea in Taiji, Japan, with 30 surfers, celebrities and musicians. They aimed to halt the ruthless slaughter of thousands of dolphins by local fishermen.

Hannah says: ‘Half of the dolphins had been caught and the others were roped off in the middle of the bay to be herded towards the fishermen.

In these images from 2007 she is seen swimming with humpback whales off Vava’u Island, Tonga, to raise awareness of marine life and oppose whale hunting. Photographer Ted Grambeau decided to capture beautiful photographs of whales swimming in the wild to promote their conservation. 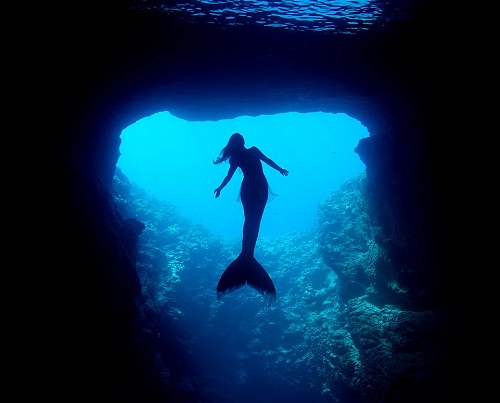 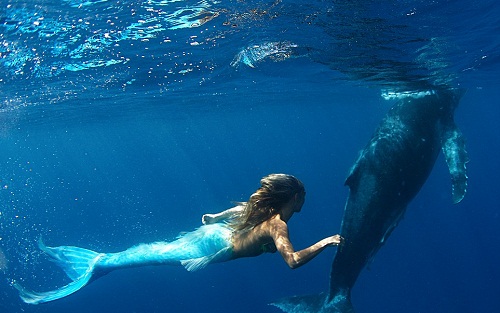 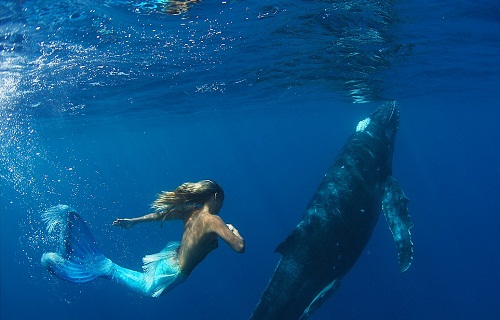 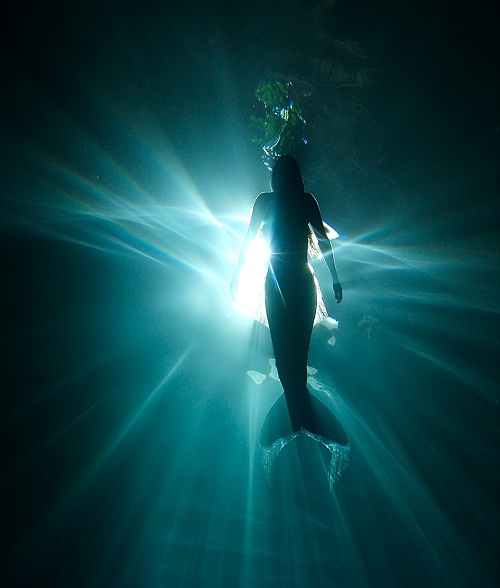 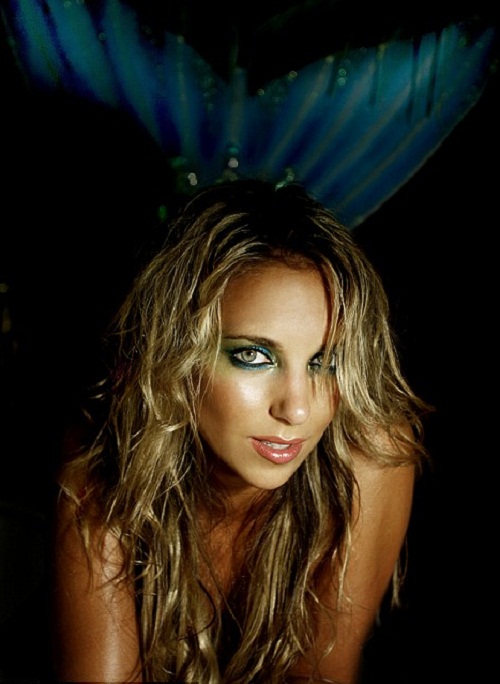 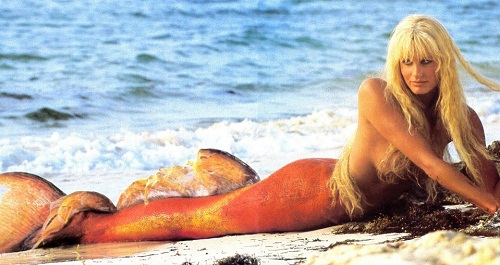 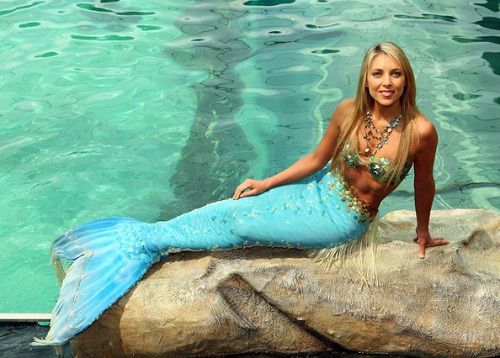 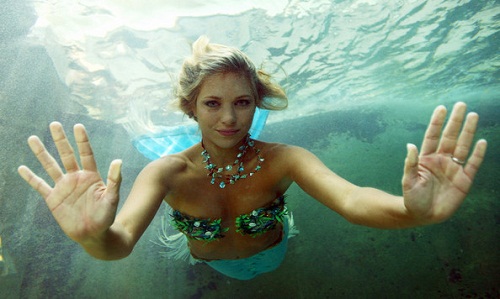 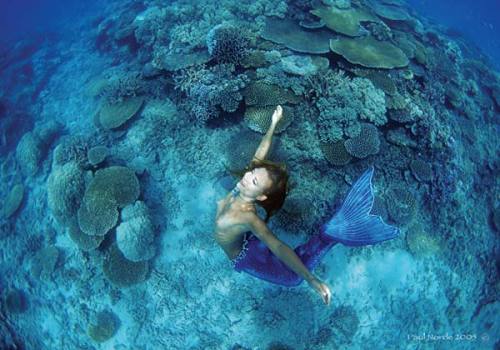