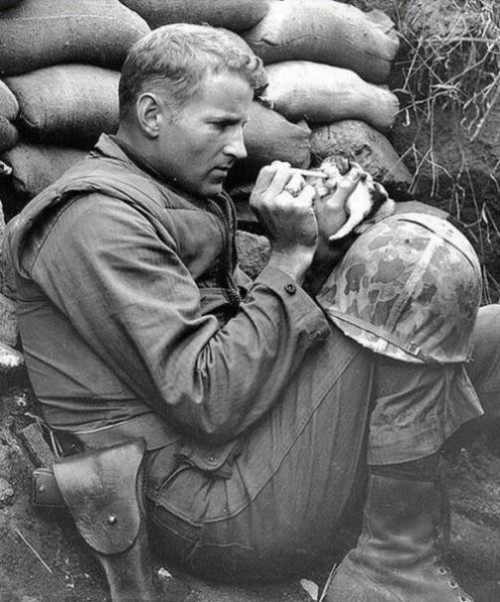 A touching photo of a soldier feeding a kitten. Rescued by men animals

Rescued by men animals
Real men know that showing kindness to the innocent doesn’t show weakness, but rather shows a more important strength. In particular, a strength of character that doesn’t weaken with age. Undoubtedly, real men are kind to animals. And these pictures show the real men in action, saving animals, some good quotes accompany the images. “Compassion for animals is intimately associated with goodness of character, and it may be confidently asserted that he who is cruel to animals cannot be a good man.” ― Arthur Schopenhauer, The Basis of Morality 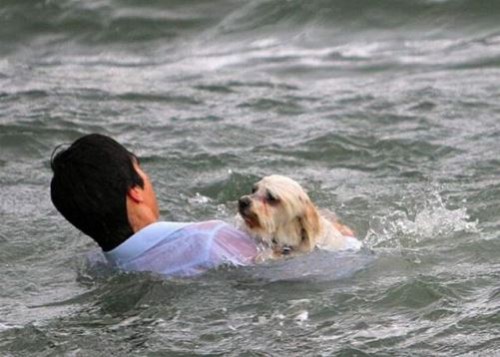 A chinese man rescuing a dog

“I think I could turn and live with the animals, they are so placid and self contained;
I stand and look at them long and long.
They do not sweat and whine about their condition;
They do not lie awake in the dark and weep for their sins;
They do not make me sick discussing their duty to God;
Not one is dissatisfied-not one is demented with the mania of owning things;
Not one kneels to another, nor his kind that lived thousands of years ago;
Not one is responsible or industrious over the whole earth.”
― Walt Whitman 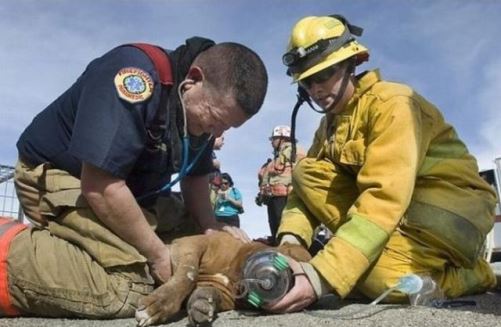 If you pick up a starving dog and make him prosperous he will not bite you. This is the principal difference between a dog and man. Mark Twain 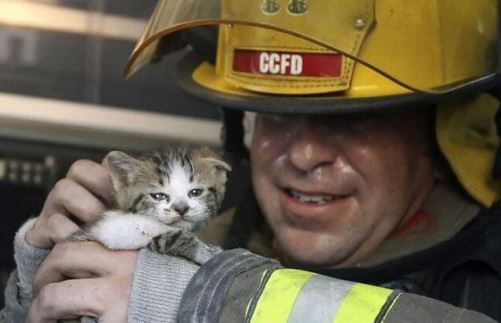 Animals don’t hate, and we’re supposed to be better than them. Elvis Presley 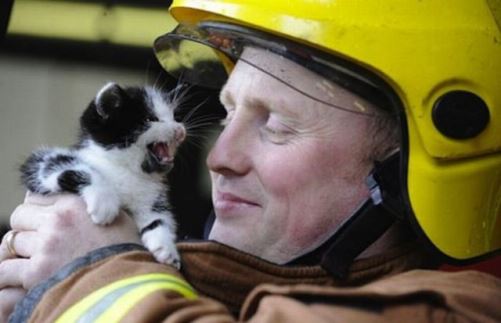 Until one has loved an animal, a part of one’s soul remains unawakened. Anatole France 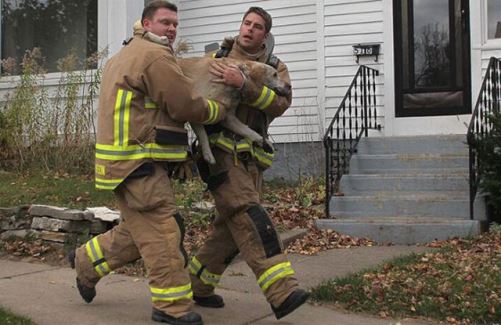 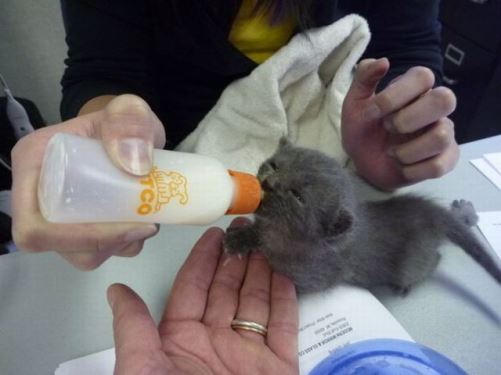 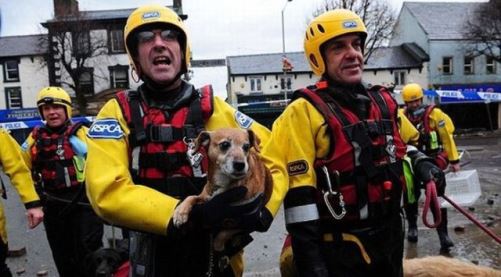 The life of a lamb is no less precious than that of a human being. Mahatma Gandhi 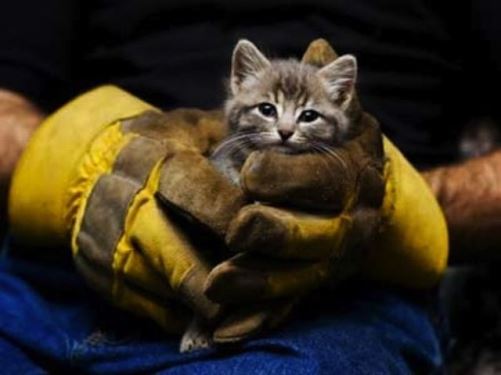 Compassion for animals is intimately associated with goodness of character, and it may be confidently asserted that he who is cruel to animals cannot be a good man. Arthur Schopenhauer, The Basis of Morality 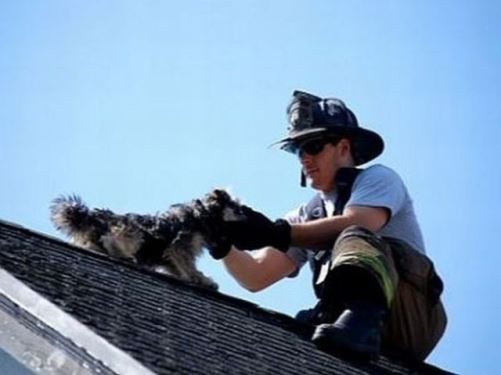 Photo of Rescued by men animal 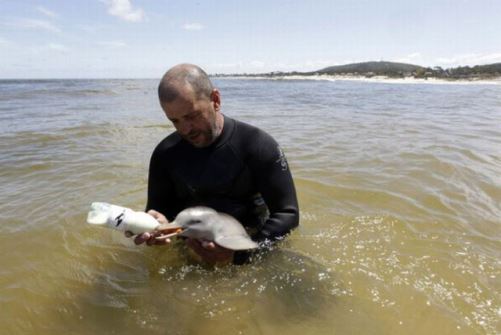 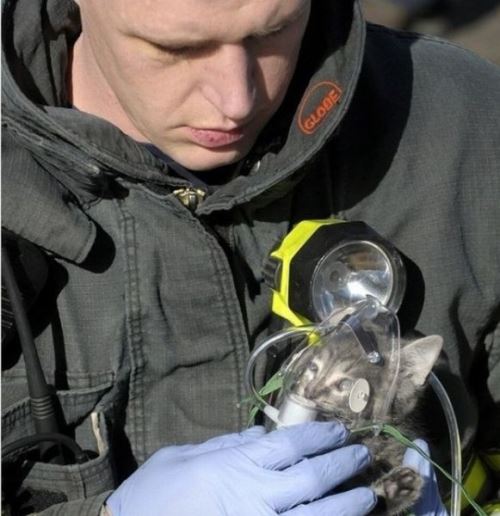 A kitten rescued by a man 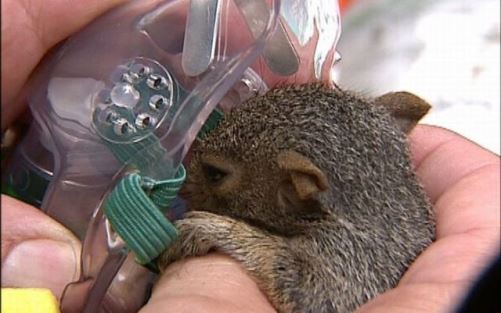 Touching photo of a rescued animal 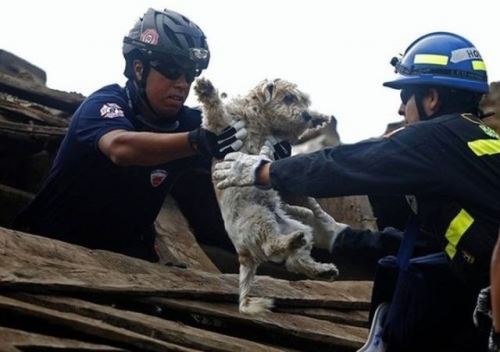 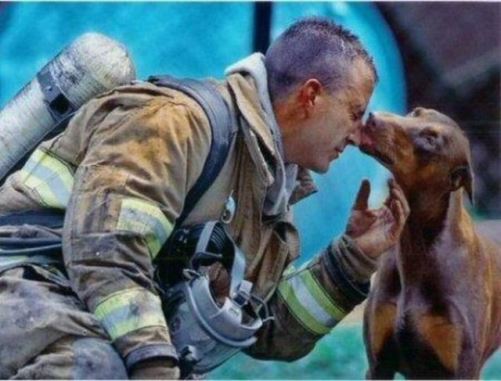 The dog is the most faithful of animals and would be much esteemed were it not so common. Our Lord God has made His greatest gifts the commonest. Martin Luther 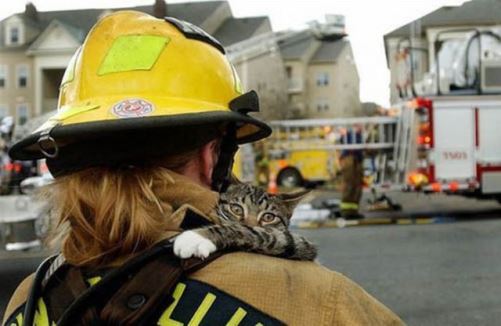 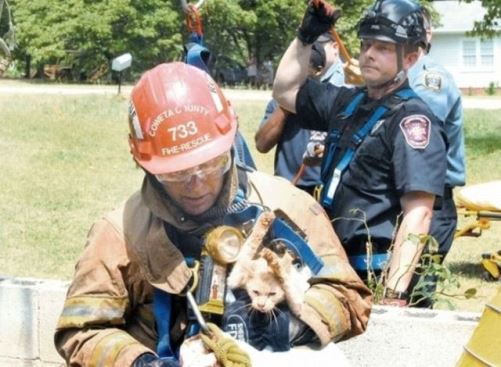 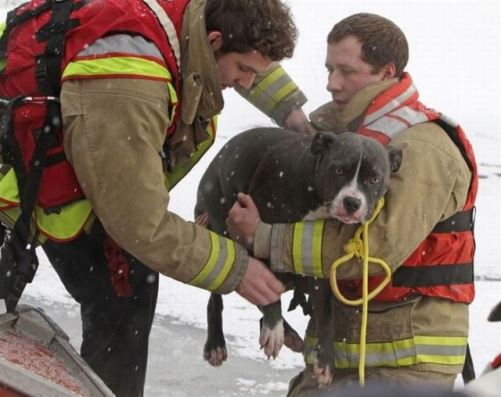 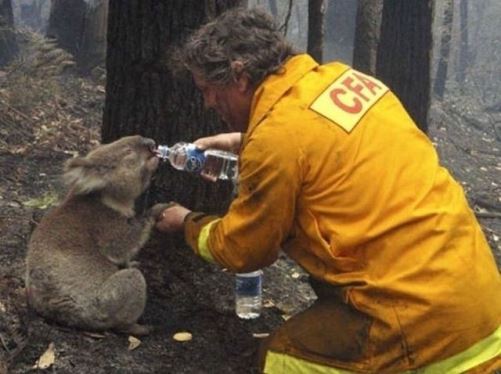 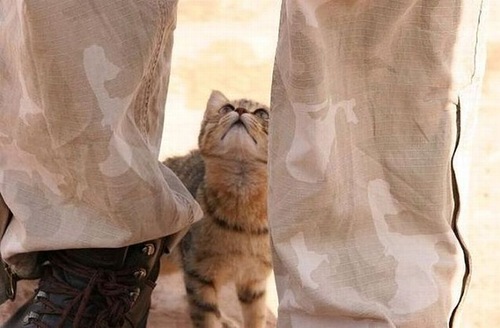 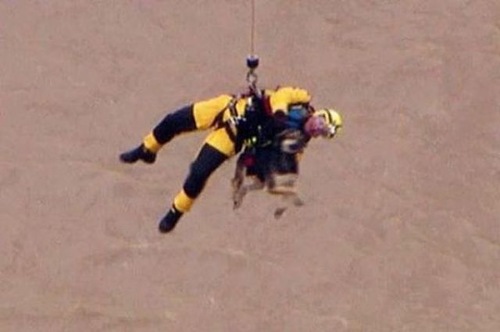 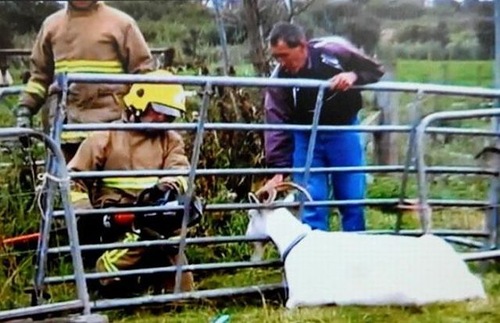 A goat’s head stuck in the iron grid