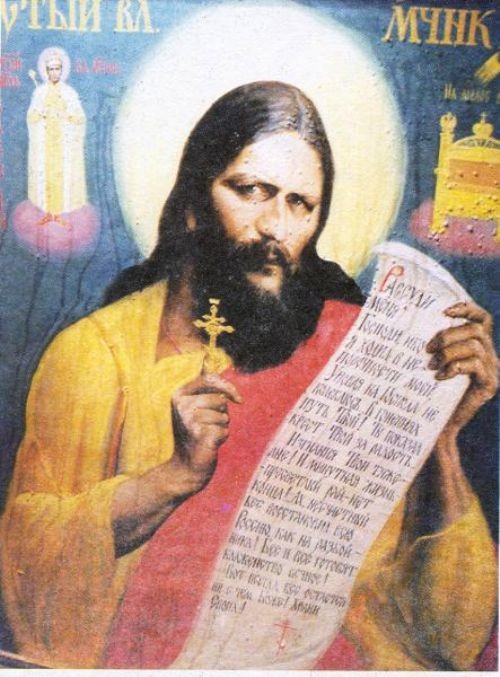 Russians expect doomsday predicted by Grigori Rasputin, and the exact date – August 23, 2013, as it was defined by him one hundred years ago. Provincial Russia is anxiously waiting what “The old man warned of”, “terrible storm “, “fire will swallow all life on land, and then life will die and there will be silence of the grave”. According to the predictions of Rasputin, at the time should Jesus Christ will come back to earth, to warn and to comfort the people, and then again will ascend into heaven. 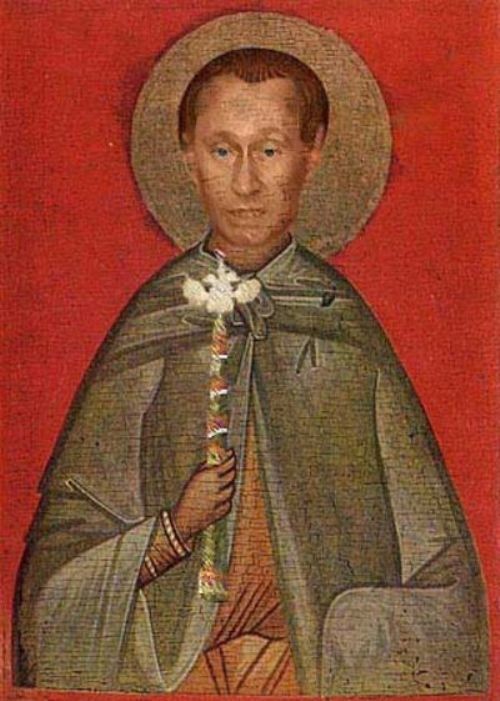 Secret documents kept in KGB archives announced that the world will end on August 23, 2013. Eleven pages of a top secret file containing documents written and signed by Rasputin came out to light from the KGB archives. “In the remarkable document, Grigori Yefimovich Rasputin predicted the Bolshevik Revolution of 1917 and the assassination of Tsar Nicholas and his family. He anticipated the emergence and dominance of Hitler, first moon landing and the collapse of the USSR “, says the researcher American political scientist David W. Norvalk. Soviet leaders kept these papers secret because Rasputin not only predicted the appearance of communism, but announced also its end. 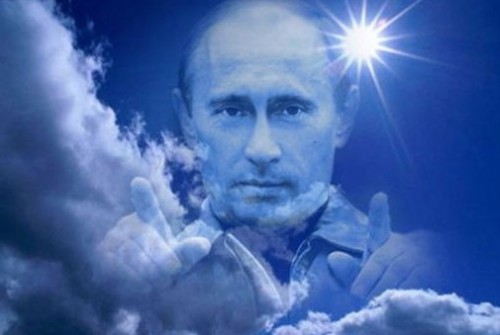 Interestingly, the Russian eschatological end of the world means the death of all living things. Without a trace. But Western eschatology has a chance of surviving for the righteous. Moreover, this “rule” is heavily secured even in the subconscious of people in the developed countries. This experiment was proved by the famous American hypnotist Chet B. Snow, with whom Dr. Helen Wambach conducted hypnotic sessions (prediction of the future in a trance). 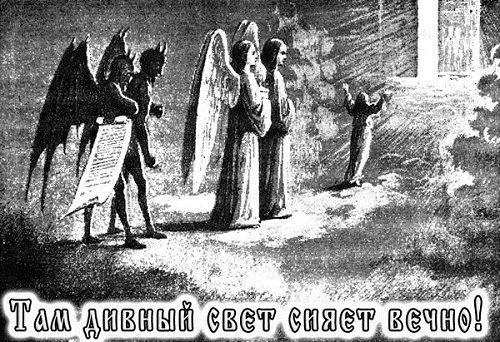 Researchers “sent” their volunteers into the future to 2500. The vast majority – 95% said under hypnosis that they see themselves dead in the Apocalypse as “sinful.” Survived only the righteous. The remaining 5% attributed to the righteous, believed that they would survive, and drew a picture of the future. Part of the survived people on Earth will live in the countryside, in another part of the transparent dome-covered underground cities, some settled on the orbital stations and their bases were located on asteroids, the Moon and Mars. Survivors will be few and God will protect them as “corrected humanity.” 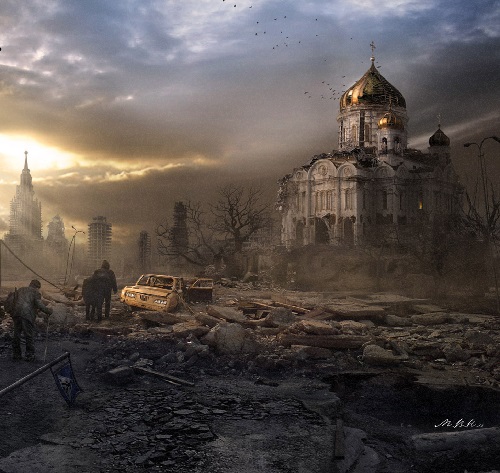 Doomsday was also predicted by scientists. Their predictions are based on supposedly accurate scientific predictions. Here are some of them.

2021 – North and South Poles are exchanged. The inversion of the magnetic field of the Earth, presumably, could lead to a global catastrophe and destruction of all life on the planet.

January 19, 2038 at 3:14:07 UTC, can occur man-made disaster caused by another computer bug: the opportunity will be exhausted on putting the date in the POSIX (UNIX-time) in 32-bit software. Replacing it with a 64-bit could delay the onset of the disaster at 290 billion years. But experts are not sure that all the 32-bit software in the world will have time to replace it.

2060 – the date of the end of the world, predicted by the father of classical physics, and in combination mystic and theologian Isaac Newton on the basis of an analysis of the biblical book of Daniel. The result has been obtained by adding 1260 years to the time of formation in the year 800, Charlemagne’s empire.

1 November 4006 – the date of the end of the world, encrypted in the fresco by Leonardo da Vinci’s “Last Supper” (according to Sabrina Sforza Galitzia, researcher of Leonardo). 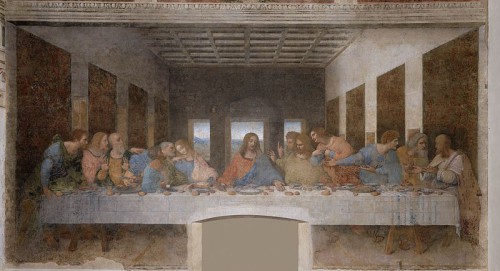 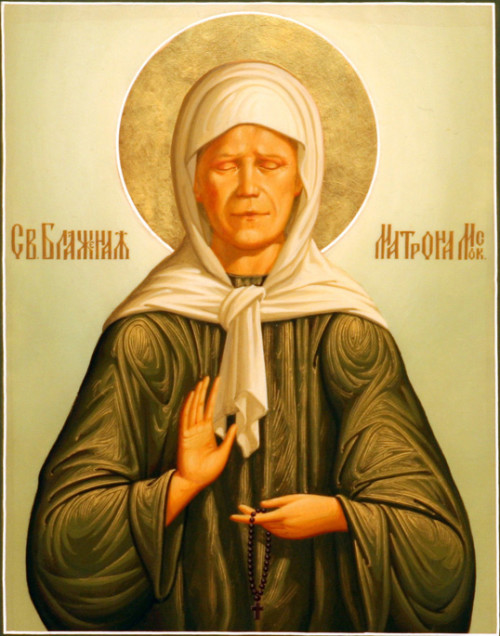 However, if on the August 23, 2013 the predicted by Grigory Rasputin doomsday doesn’t happen, all will end on September 1, 2017 – the date of this Judgment was predicted by Saint Matrona. 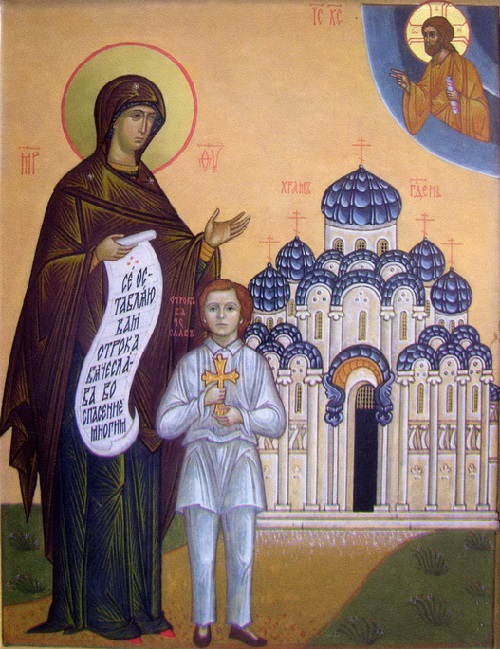 Bad times for Russia were predicted by Slavik of Chebarkul. Vyacheslav Krasheninnikov (March 22, 1982 – March 17, 1993) – a boy who died at the age of 10, a miracle worker and prophet who continued to work miracles, even after his death. Slavik of Chebarkul (Vyacheslav Krasheninnikov) died in 1993, but the memory of him is alive, hundreds of thousands of Orthodox worship his grave, and the boy’s prophecy became the new Russian eschatology. 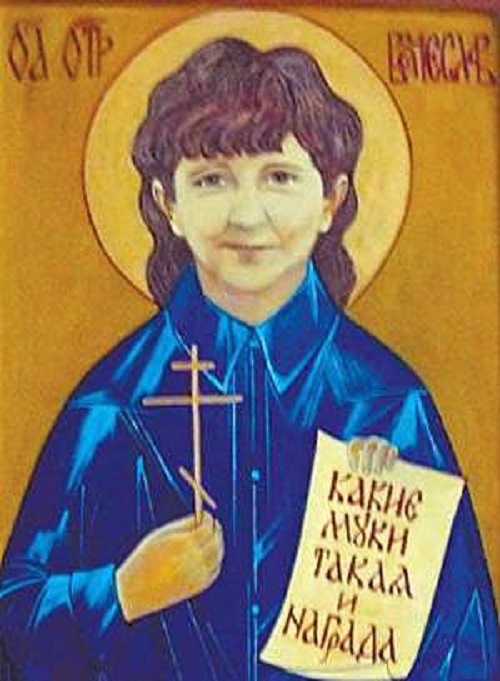